The art world is shook with the news that Manhattan art dealer Mary Boone has been sentenced to 30 months (roughly two and a half years) in prison. Even though some of her artists like Ai Weiwei wrote in leniency to her sentence, it didn’t work.
Boone was found guilty of two counts of tax evasion in September. In a court ruling last week, her lawyer said he was “disappointed.” Some speculate that Boone will have to close her art gallery. 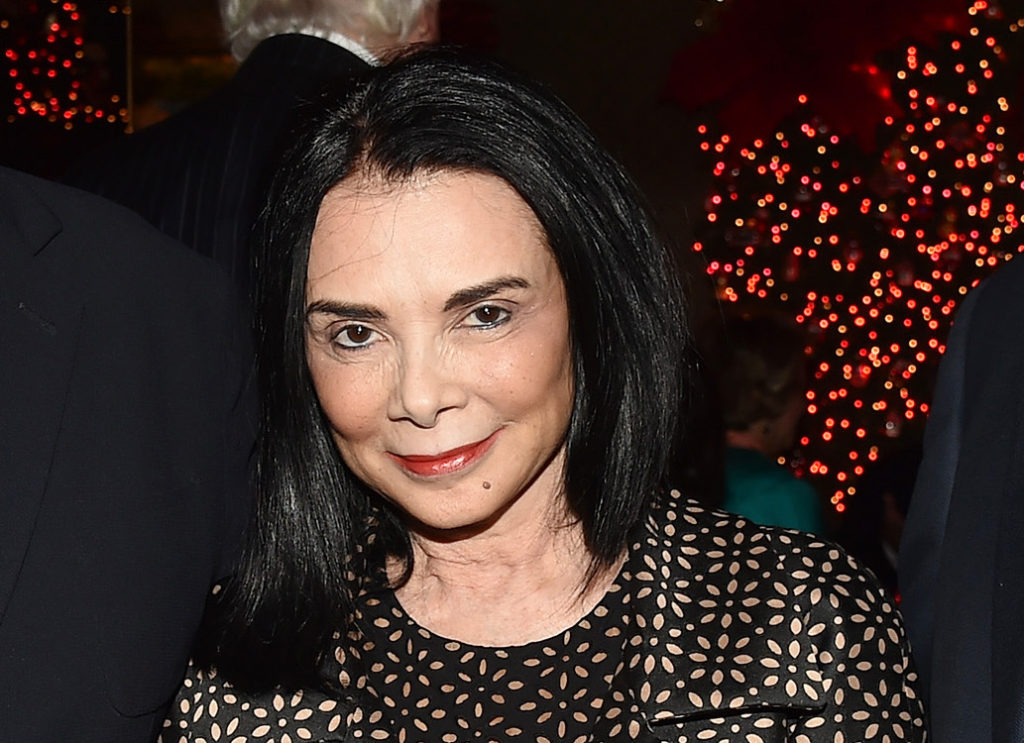 Mary Boone in 2017. Photo ©Patrick McMullan.
As ArtNet News reported from the courtroom, the decision fell dramatically on Boone: “After the decision came down, Boone, dressed in a dark blue blazer, buried her face in her hands and several women in court were in tears. Her son and a number of friends embraced her in the room. Her lawyer said Boone has no plans to appeal.”
In a statement, Boone wrote: “I wish I could undo my actions but I can’t. I’ve learned from my mistakes and I will continue to learn. I worked hard for 40 years and I stand to lose everything. I beg your honor to let me go back to work.” 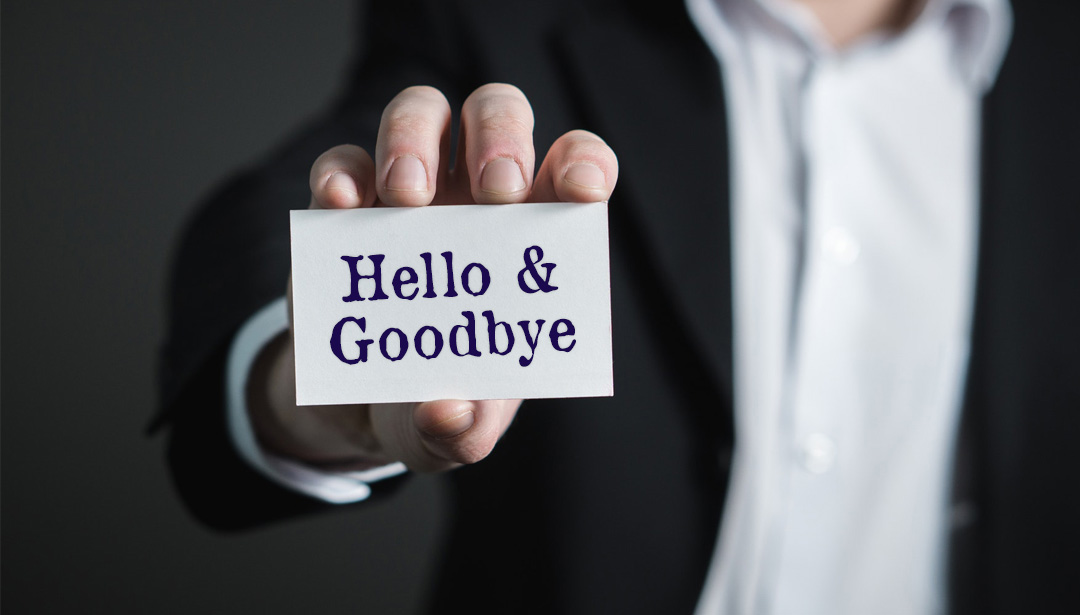 Hellos and Goodbyes in the Art World