Maurizio Cattelan at Blenheim Palace will feature his masterpiece ‘America’ (2016), a fully functioning solid gold toilet that visitors will be welcome to use during their visit. We will be announcing more artworks nearer opening time! Pictured: Installation view of Maurizio Cattelan, ‘America’ (2016) at @guggenheim by @zenozotti #mauriziocattelan #cattelanatblenheim #goldtoilet #cattelanamerica

A post shared by Blenheim Art Foundation (@blenheimartfoundation) on May 4, 2019 at 6:40am PDT

Italian artist Maurizio Cattelan is well known for hyper-realistic, satirical sculptures, which include depictions of the Pope being struck by a meteorite, and he even once attached a gallerist to a wall with tape. Not one to shy away from attention, in his upcoming exhibition inside Blenheim Palace – an 18th century stately home in Oxfordshire, England – he will be bringing an 18-carat gold toilet with him, which visitors will be able to use for free. 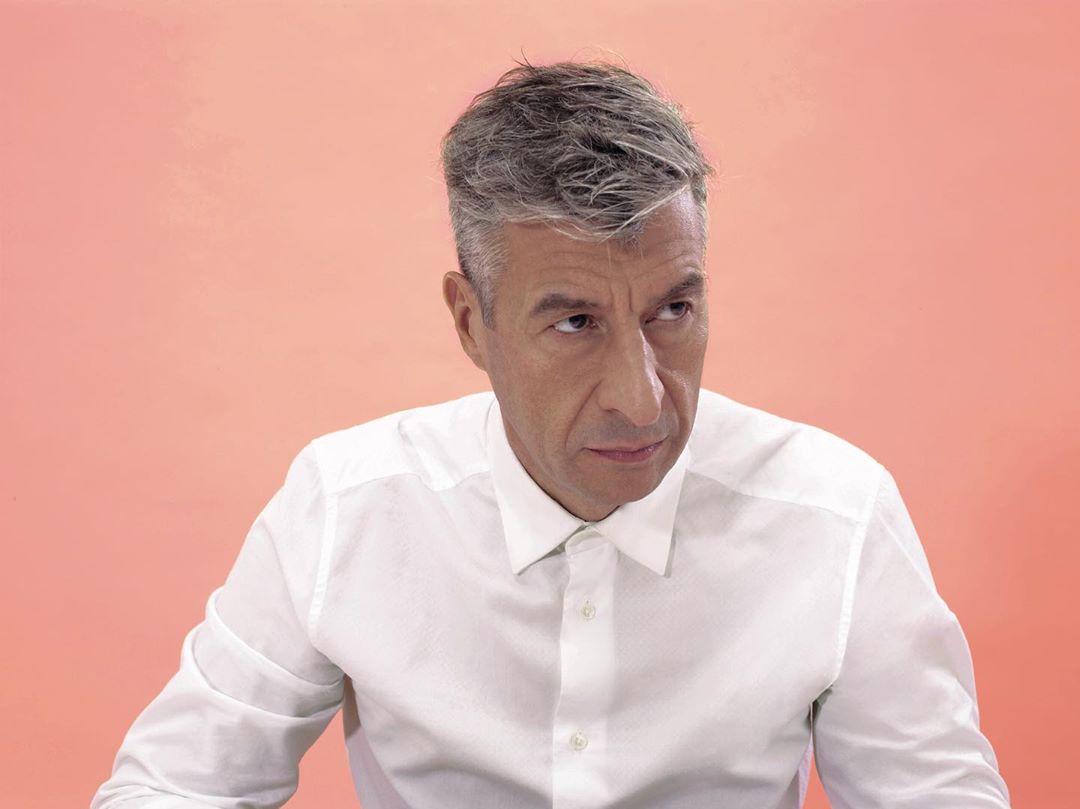 Cattelan’s lavatory – called “America” – was previously on display at the Guggenheim in New York, where visitors queued for up to two hours to use the artwork. It was offered to Donald Trump in 2017, to make up for a request to borrow a Van Gogh by the White House was rejected. Trump never accepted the toilet, but it will now be in proximity of another politician, as it will be installed opposite the room in which Winston Churchill was born. 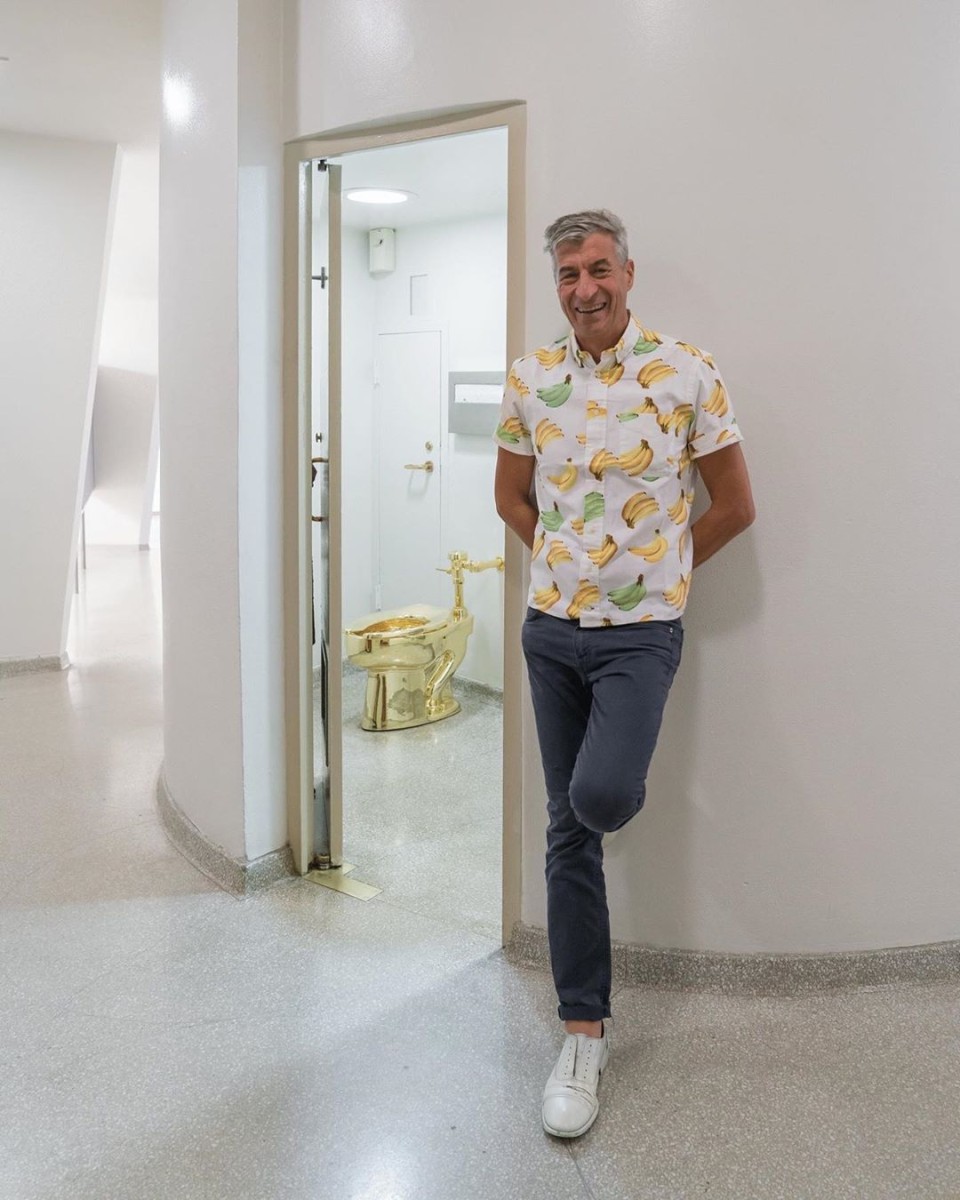 Blenheim Palace has been the venue for modern art exhibitions for a number of years, with Cattelan being the sixth artist to have a solo display there, following such names as Ai Weiwei, Jenny Holzer and Yves Klein. While the golden toilet is the only artwork that has been announced to be on display so far, we are sure that Cattelan has more eye-grabbing surprises for us in store. 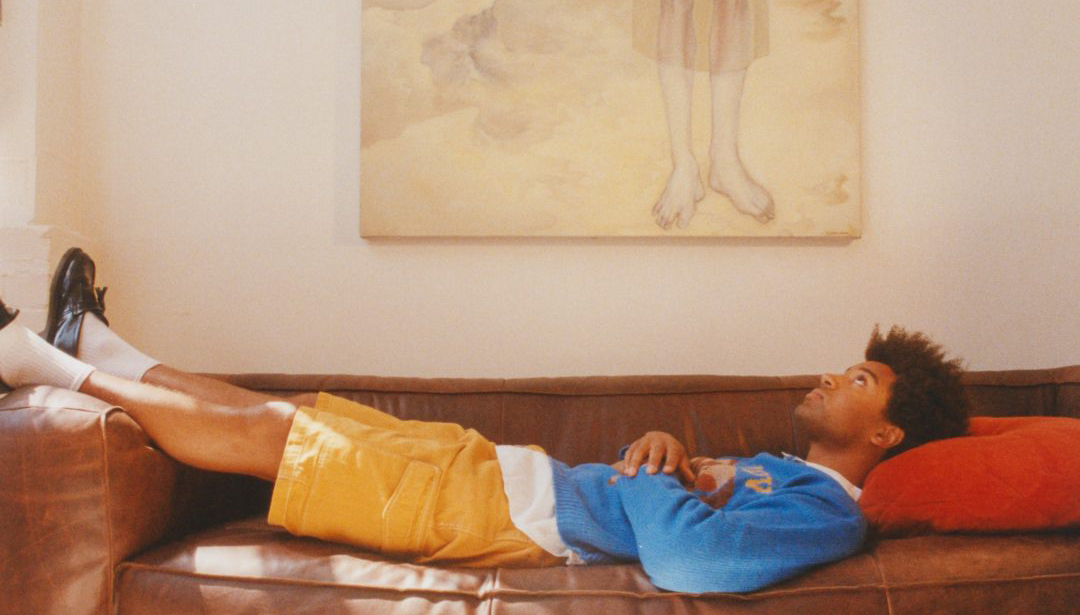 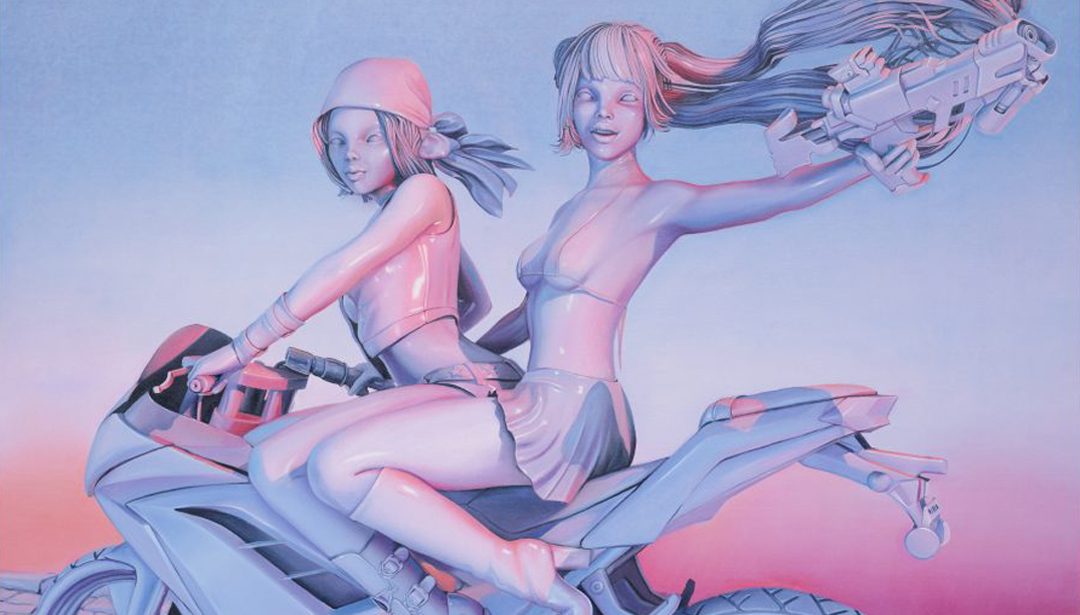