Th dark-haired beauty Dora Maar was the muse of Pablo Picasso during the 1930’s and ’40s. After meeting Picasso in 1936, she went on to inspire several of his most famous paintings, including Guernica and The Weeping Woman. 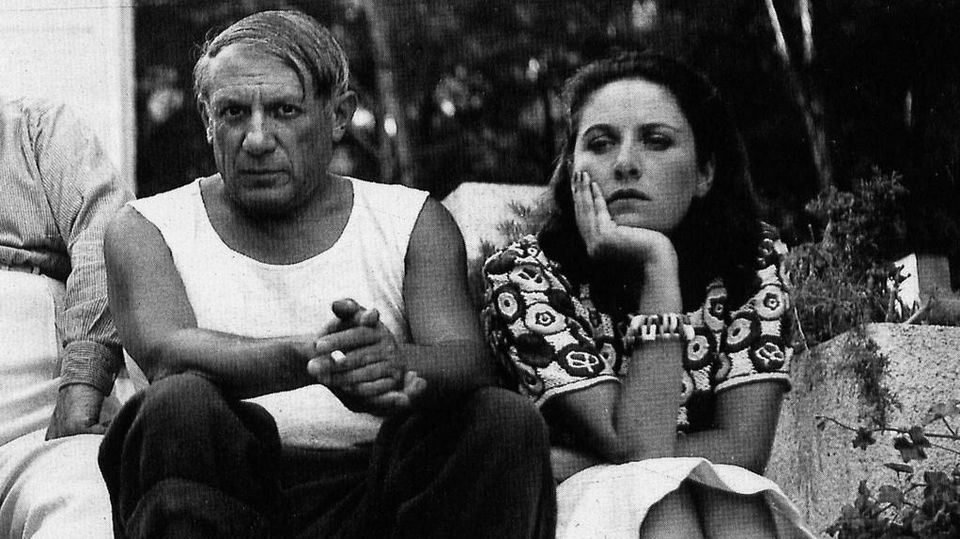 Image of Dora Maar and Picasso via La Stampa

Though she might be best remembered as a romantic partner and muse of Pablo Picasso, she was a highly skilled artist, photographer and poet too. Born Henriette Theodora Markovic on November 22, 1907 in Tours, France, Maar studied at the Académie Julian in Paris. Her work has been exhibited by Paris Galerie, the National Museum Centro de Arte Reina Sofia, Palazzo Fortuny, and in 2019, the Centre Pompidou. You can also see her work now at the Tate Modern in London, which is the most comprehensive retrospective of her work ever held. Working across multiple media, Maar created poetic photographs, Surrealist collages, and painterly depictions of landscapes in Provence. Inspired by artists such as Brassaï and Man Ray, her bold black-and-white images are often portraits of artists and intellectuals of the time period, including her lovers. 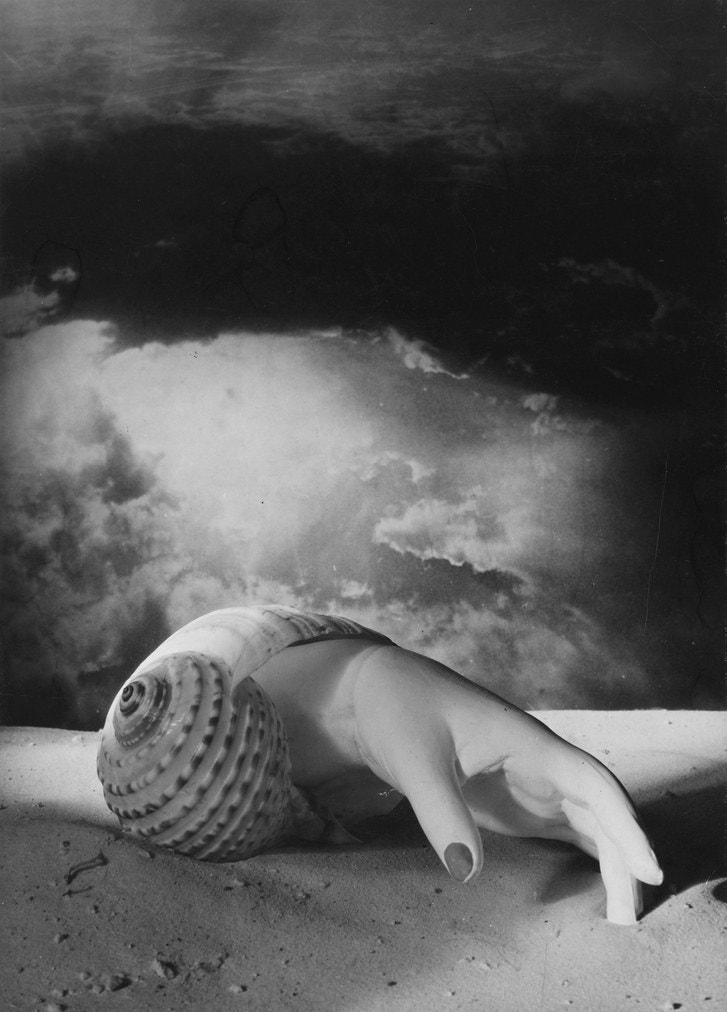 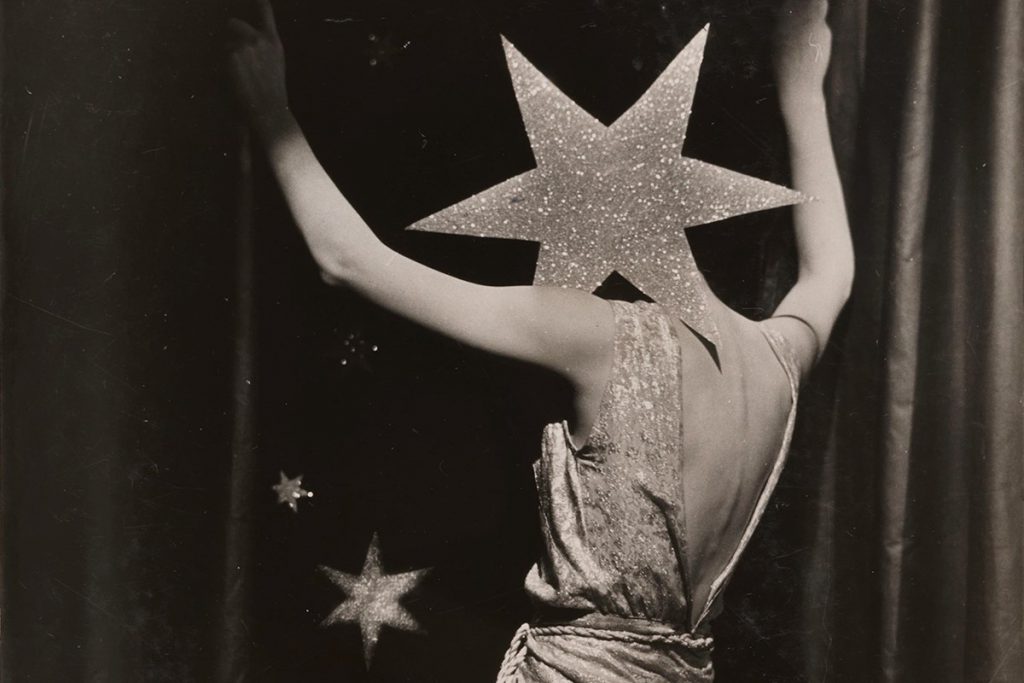 Dora Maar’s photography via Another magazine

Dora Maar, which is a pseudonym that she chose herself, took courses at the Central Union of Decorative Arts and the School of Photography. She also enrolled at the École des Beaux-Arts and the Académie Julian, which had the advantage of offering the same instruction to women as to men. She often spent time at André Lhote’s workshop where she met the famed photographer Henri Cartier-Bresson. While studying at the École des Beaux-Arts, she met fellow female surrealist Jacqueline Lamba. When the workshop ended, Maar left Paris alone for Barcelona and then London, where she photographed the aftermath of the economic depression following the Wall Street Crash of 1929 in the United States. On her return, she opened another workshop at 29 rue d’Astorg in Paris. She is said to be the woman closest to the Surrealists of the era, beloved by them for her imagination. And in Europe’s increasingly fraught political climate, Maar also signed her name to numerous left-wing manifestos – a radical gesture for a woman at that time. 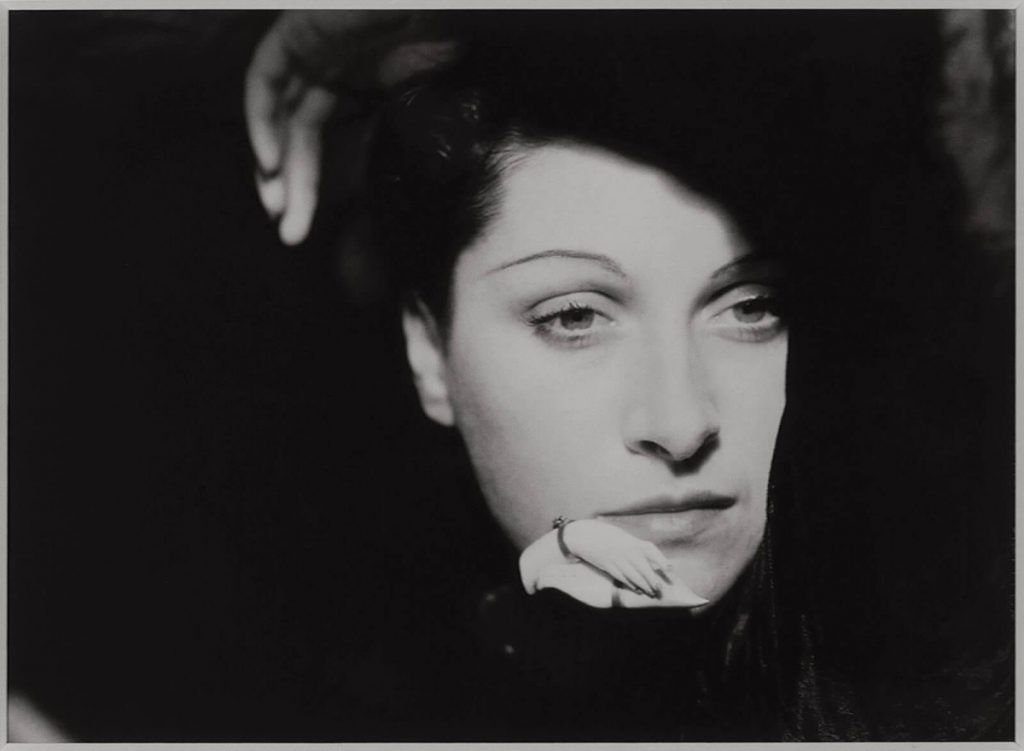 In 1936 Maar was introduced to Pablo Picasso, going on to become his muse.  Her relationship with the artist had a profound effect on both of their careers. She took pictures in his studio at the Grands Augustins and later acted as a model for his piece titled Monument à Apollinaire, a tribute to the late poet Guillaume Apollinaire. In one of Maar’s most well known series, she documented Picasso painting Guernica in its many stages. Maar was the only person allowed to capture the stages of Guernica as Picasso painted it and she is even also said to have worked on elements of the painting herself too. Together, the pair made a series of portraits combining experimental photographic and printmaking techniques. In the 1976 book Picasso’s Mask by Andre Malraux, Picasso is quoted as saying: “Dora, for me, was always a weeping woman…and it’s important, because women are suffering machines.” And even more dramatically, following her years with Picasso, Maar turned to Roman Catholicism, famously declaring: “After Picasso, only God.”

Image of Guernica via Artnet News

Their nine-year relationship ending catastrophically in 1943, as Picasso abused Maar both physically and emotionally. She was left disquieted and in the care of controversial psychiatrist Jacques Lacan, who treated her illegally with electroshock therapy. Maar then stopped her photography practice (returning back to it in her seventies) and turned to painting. She painted mainly in private, creating works that were both personal and emotionally poignant, and it was only after her death that these were ever exhibited. She died on July 16, 1997 in Paris, France. She is now the subject of renewed interest thanks to the several exhibitions that took place after her lifetime and also thanks to the art world’s growing interest in female artists. 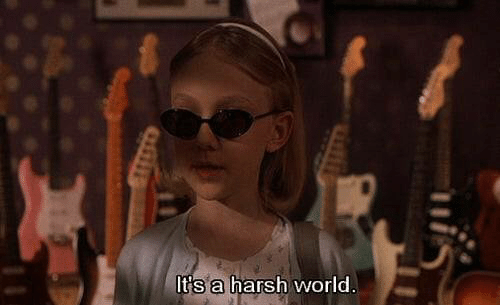 How to Handle Micromanagement at Work – Without Going Insane! 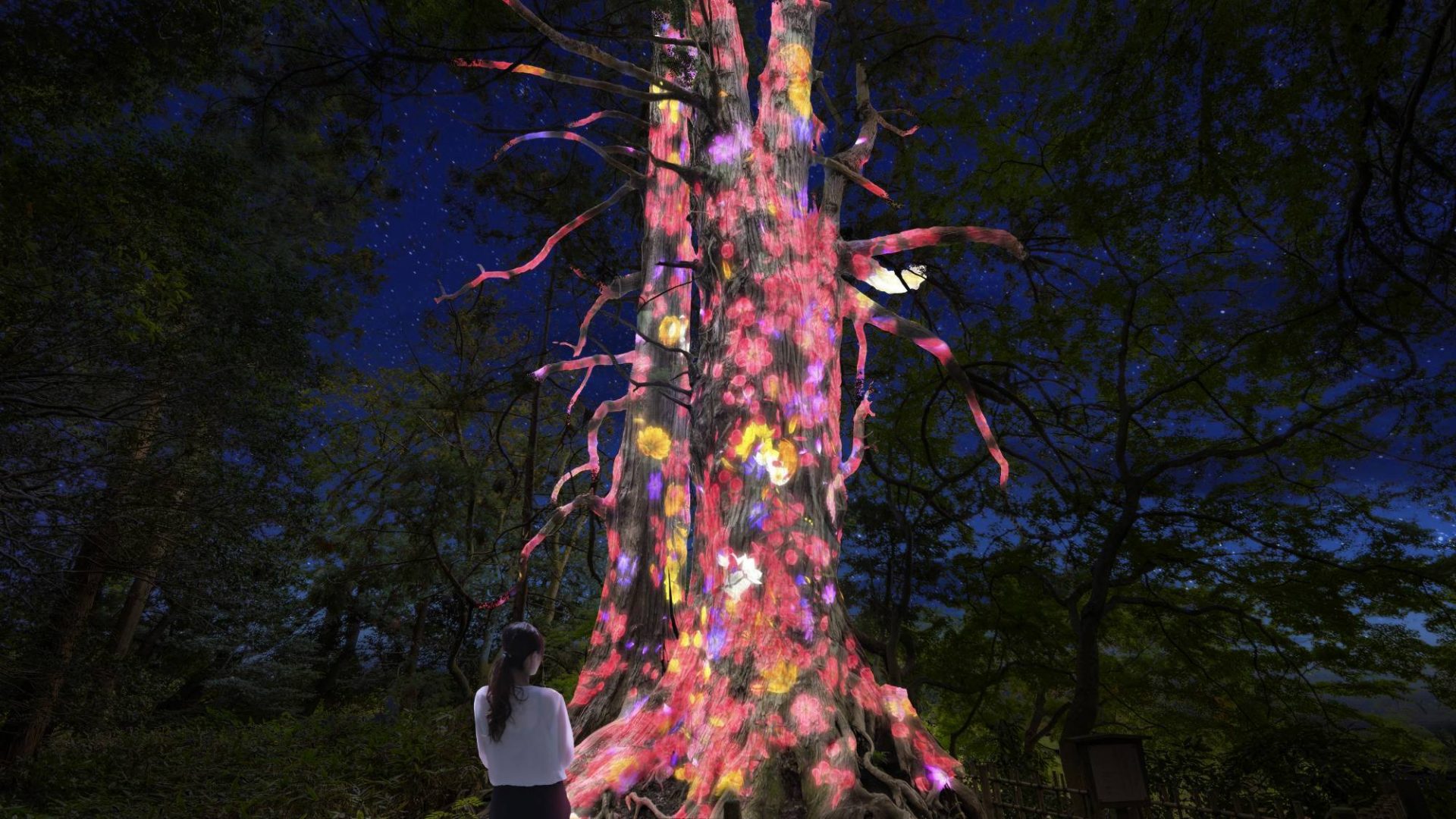 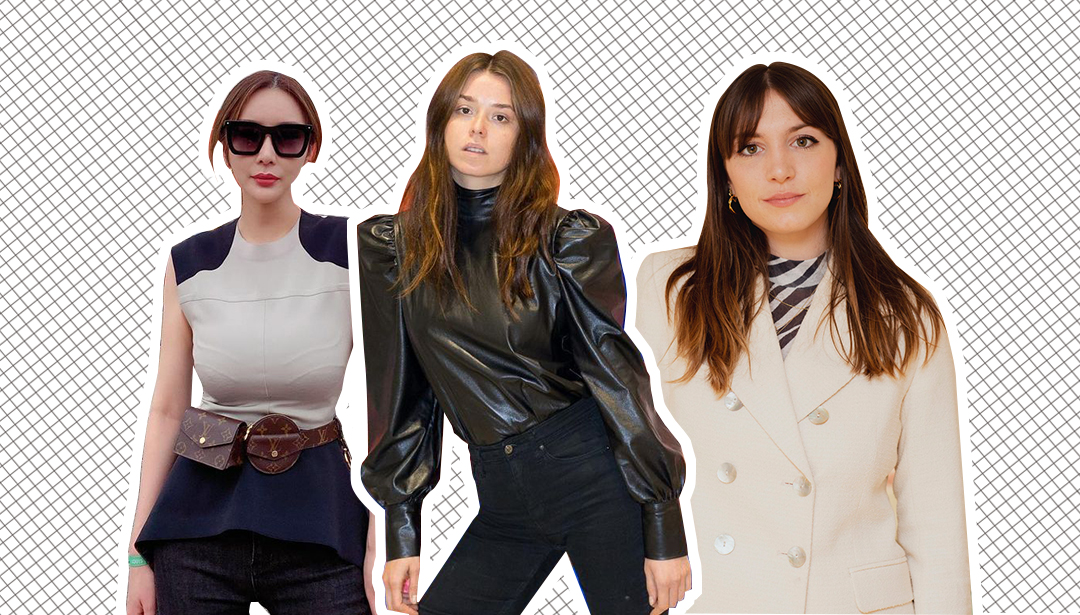