We all have a cheeky side don’t we? Come on, admit it, you do! Artists throughout history have also made works that push the limit, so in order to brighten up your day with some light-hearted curated content, here’s our list of some of the naughtiest works in art history 😉

'Beauty Revealed', 1828, by Sarah Goodridge in the collection of @metmuseum For her bio, see previous post. The painting, which is assumed to be a self portrait, lives in a red box and is only 7 x 8 cm large (small); it was a gift to Sarah's friend – and possible lover – Daniel Webster. #sarahgoodridge

Let’s start with a bad girl. In fact, it may even be considered the first time someone sent a nude to their lover. The ivory miniature – which is a close up of Goodridge’s bare breasts – was given to her lover Daniel Webster following the death of his wife in what many call an attempt to seduce him. But apparently it didn’t do the trick, as Webster went on to marry someone else. 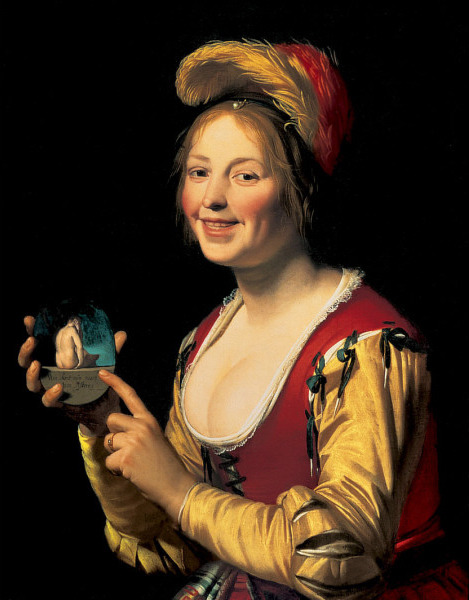 Just look at the way this lady is gleefully smiling as she handles a nude image. We’re not sure about the context of the work, but it’s clear that this woman has a cheeky side. 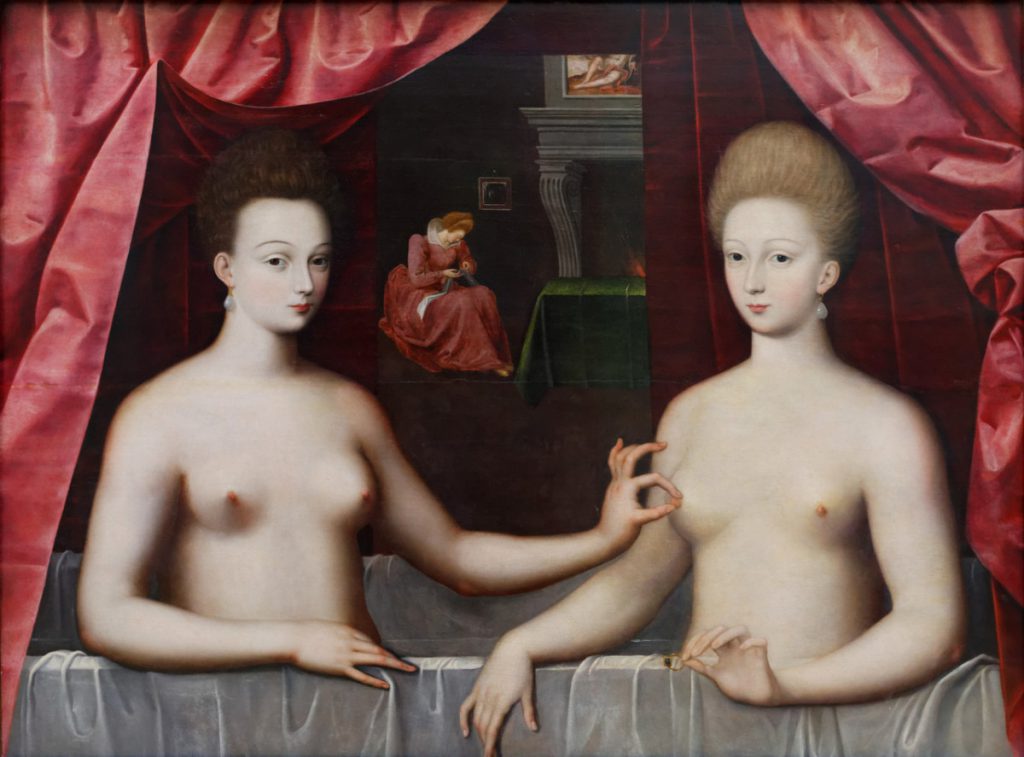 This image is pretty well known, and has been spoofed countless times by modern and contemporary artists. The image portrays Henry IV of France’s mistress Gabrielle d’Estrees nude in a bath, holding a ring. To her left is her sister, pinching her nipple. Experts believe that the work symbolises Gabrielle’s pregnancy with the King’s illegitimate child, while the ring was supposedly given to her as a symbol of his love. The woman sewing in the background is said to be preparing something for the arrival of the new child.

The Origin Of The World, 1866, Gustav Courbet
https://www.instagram.com/p/B2eeQyRoxtJ/
Probably one of the most provocative artworks of all time, the image shows a realistic view of a vagina. In a time where nudity was airbrushed, hairless and only acceptable when in a mythological context, Courbet really shook things up. (Thank you) 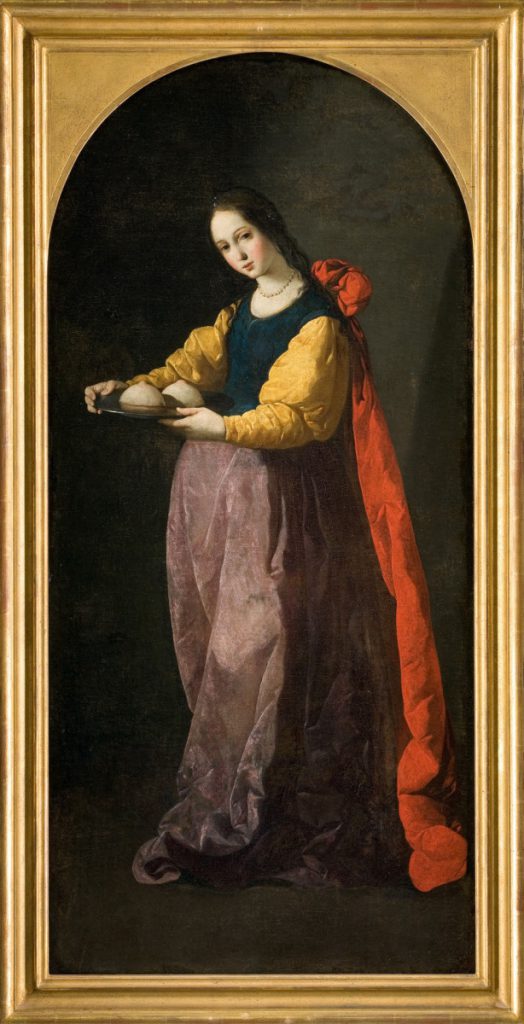 Have you ever paraded around carrying a plate of boobs? No? Us neither. The image is actually a comment on the fate of St Agatha, who was tortured for her Christian faith, where, amongst many horrific acts, her breasts were cut off. St Peter later healed her wounds, and she is now the patron saint of rape victims and breast cancer patients.

In a Rococo mood on Fragonard’s Birthday ???????? Recently visited @wallacemuseum and saw The Swing, circa 1767-68, which embodies the lightheartedness, frivolity, decadence and prettiness of the Rococo movement ???? #onthisday

While this painting looks sweet and innocent, it definitely isn’t. The whole work is about the woman’s extramarital affair. Her lover in the bushes, receives the shoe she kicks in his direction, while he looks up her skirt. 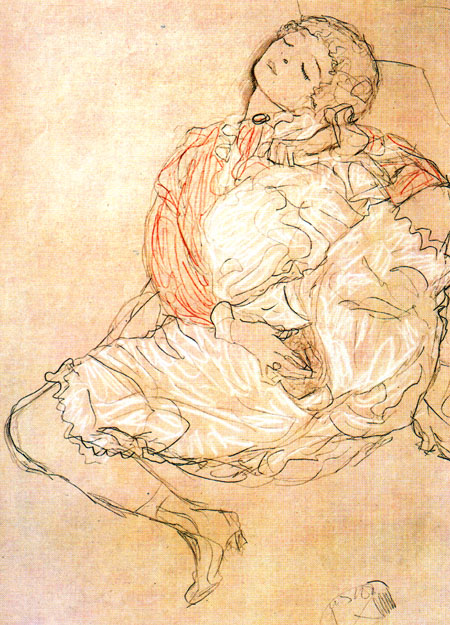 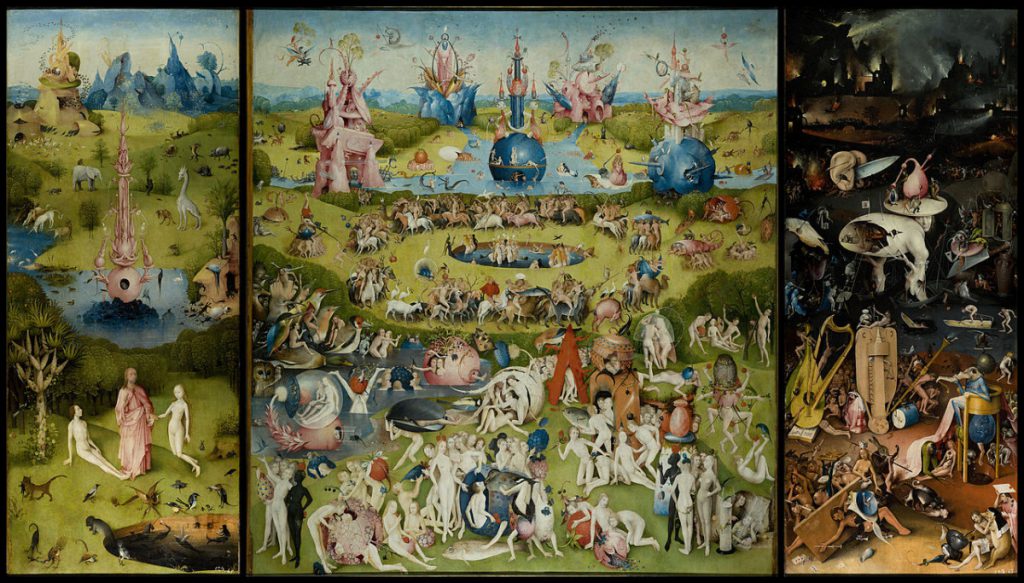 This painting is most often associated with terrifying creatures, but it is also full of sensuality. Nude men and woman frolic about all over the place, leaving little to the imagination.

The Dream of the Fisherman’s Wife, Katsushika Hokusai 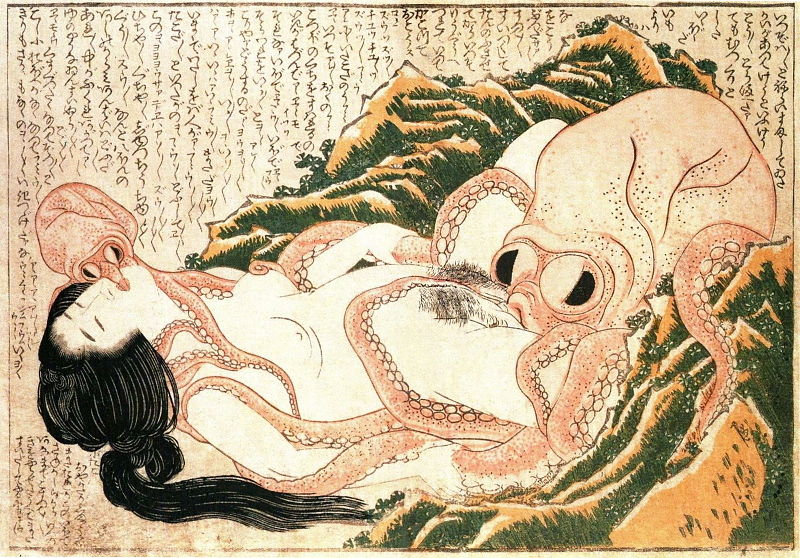 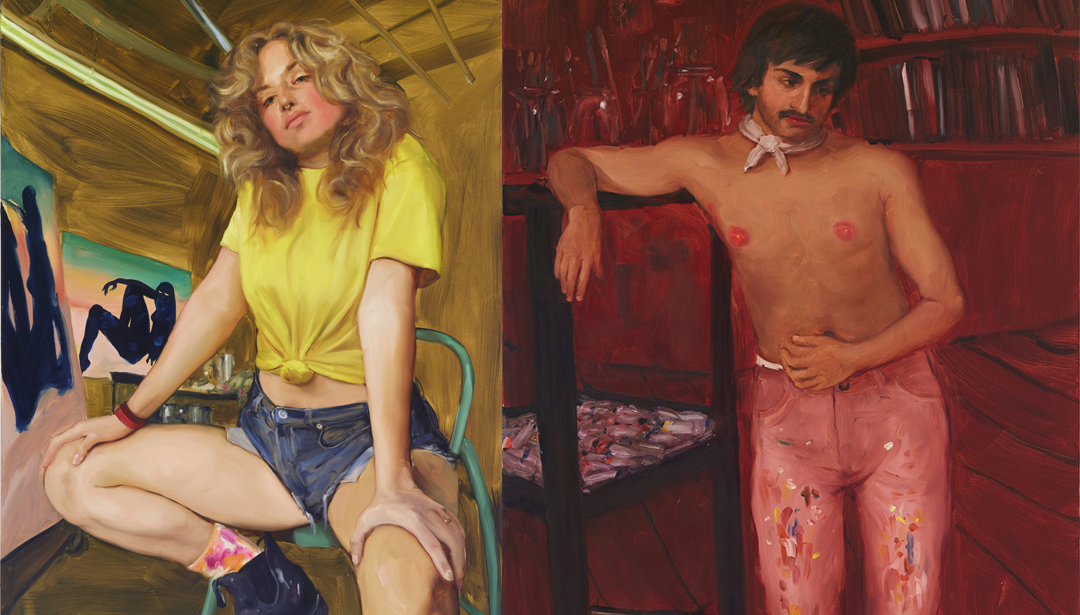 Films to watch for back to work prep