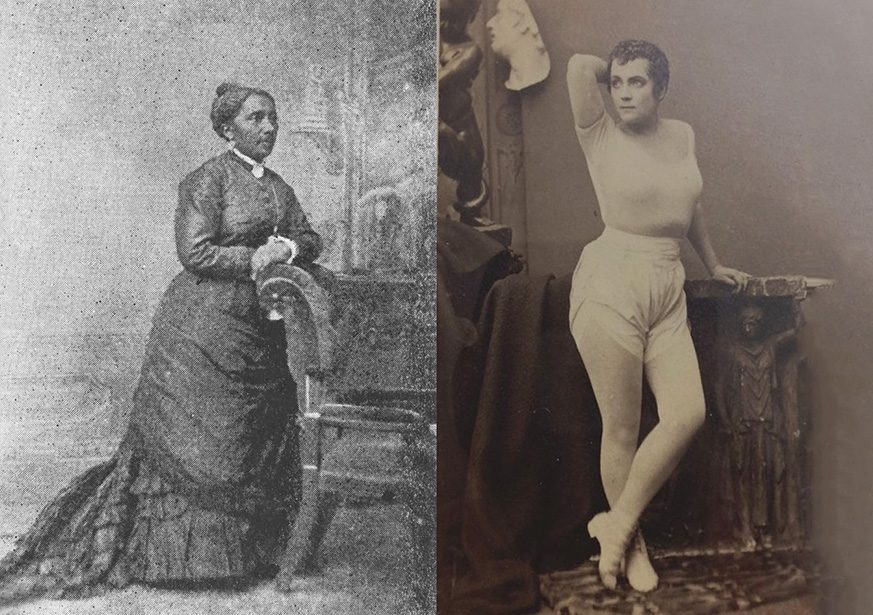 Even though the 19th century is remembered as stifling and lacking women’s rights, this one new exhibition proves otherwise.

The Museum of the City of New York honours the 19th century women who broke all the rules during the Victorian era in a new exhibition opening July 14 called Rebel Women. There are photos, ephemera and letters that illustrate the lives of activists like Elizabeth Jennings Graham, an African-American New Yorker who refused to get off a segregated trolley in 1854 and Hetty Green, a wealthy businesswoman and broker branded “the witch of Wall Street.” 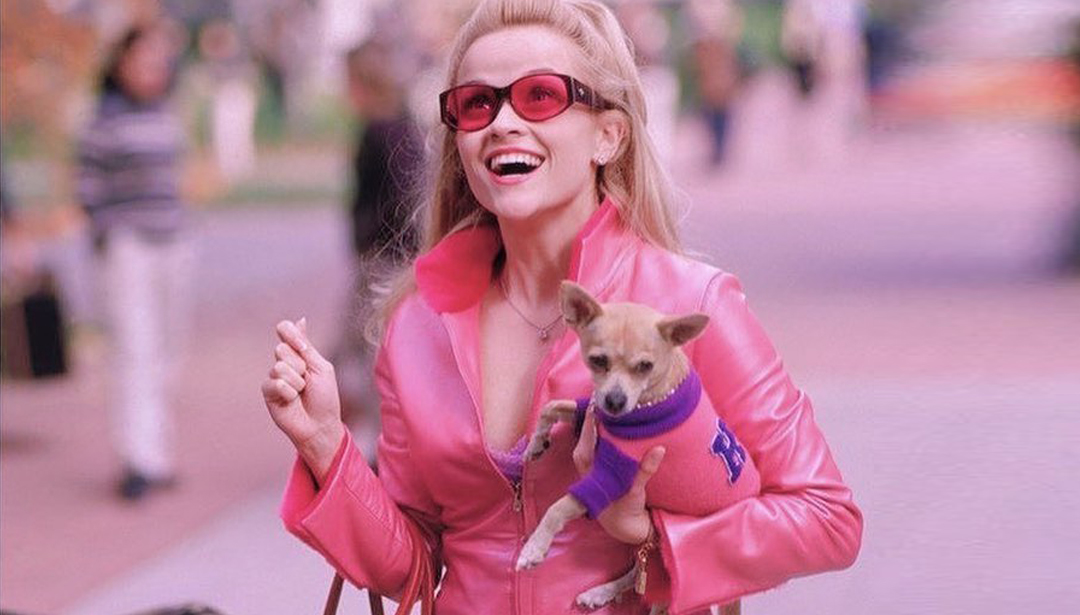 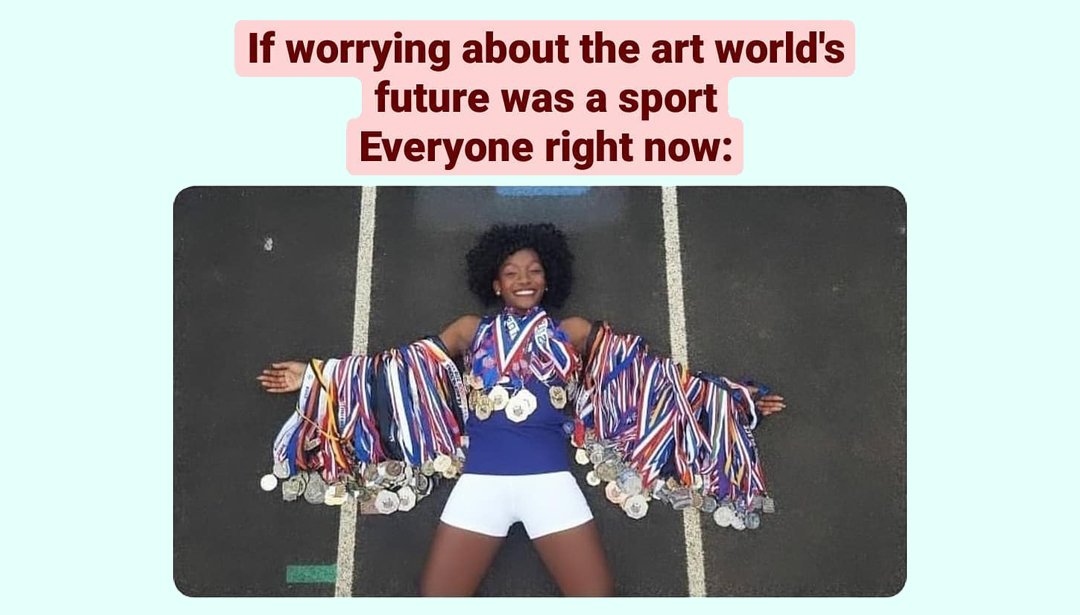