Your weekly dose of NFT news.

This week the NFT world has been obsessing over all things influencer and celebrity, plus jackets from Coca-Cola.

Whether you love them or you hate them, NFTs appear to be here to stay. We’re here to keep you up-to-date with the art world’s worst/best friend.

Tafi, a software developer, has teamed up with Coca-Cola to create a ‘Box’ of NFTs including clothing for avatars in the metaverse ‘Decentraland’. The proceeds of the launch are going to the Special Olympics, and coincided with International Friendship Day (30/07). The ‘Friendship Box’ includes a jacket, a ‘Friendship’ trading card, and a sound file. The auction – hosted on OpenSea – closes on August 2nd. 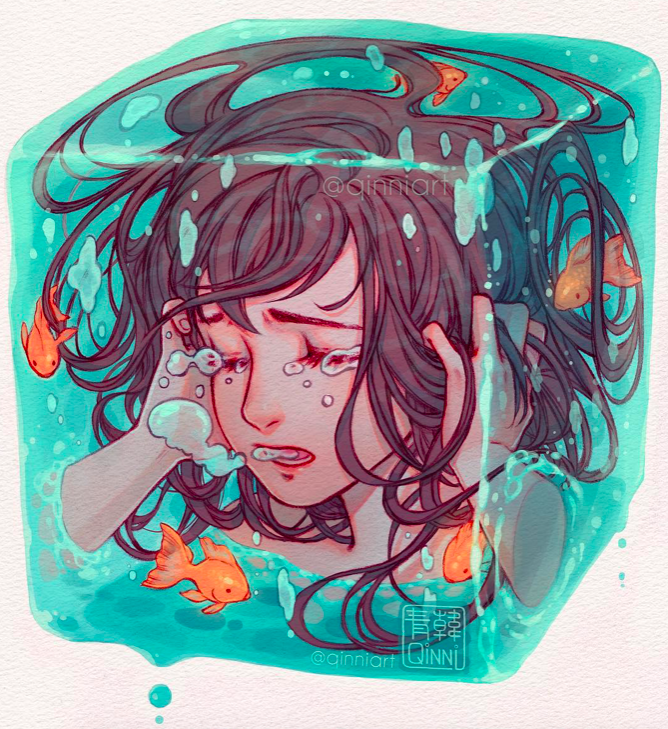 Canadian artisrt Qing Han – AKA Qinni – passed away in February 2020 after a battle with Cancer. She began sharing her work via DeviantArt back in the mid 00’s and by the time of her death she had over two million followers on Instagram. Her ethereal, anime-inspired figures won our hearts. However, this April it was revealed to Qing’s brother – Ze – that NFTs were being minted of Qinni’s work. The scandal has raised new questions about the legitimacy of NFTs and their unverifiable status. 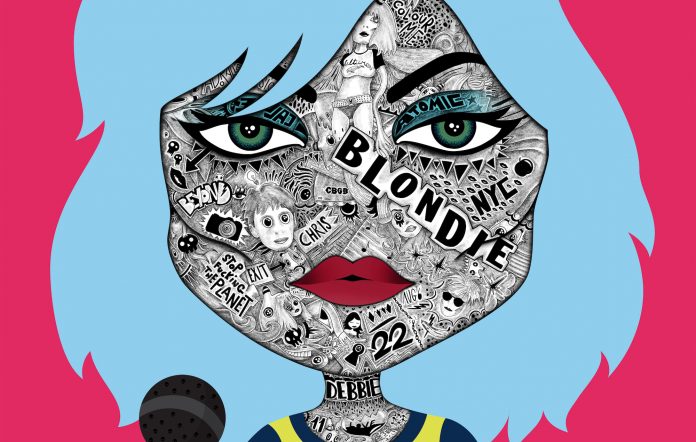 For what would have been his 93rd birthday, late 70s / early 80s superstars Blondie have released a series of NFT art to be auctioned on Nifty Gateway on August 6th. The band have described the #HackTheBorders drop as a “present day manifestation of the punk rock movement”, and explained that Warhol would have loved NFTs, given how much he “embraced modern technology”.

A Social Media Platform for NFTs

‘Social NFT’ – a social media platform coded on the blockchain – is set to go live in early September, with the goal of making NFTs more accessible and engaging. There was a pre-launch where influencers and celebrities were invited to join, and their current tagline is “An online NFT marketplace for influencers and their followers”. The benefit of the platform for influencers will be that minting NFTs will be built into the site, so they can continue to create content as normal. Users can buy eachother’s NFTs and receive rewards for engaging with the platform. You can get a preview of the site now on socialnft.market . 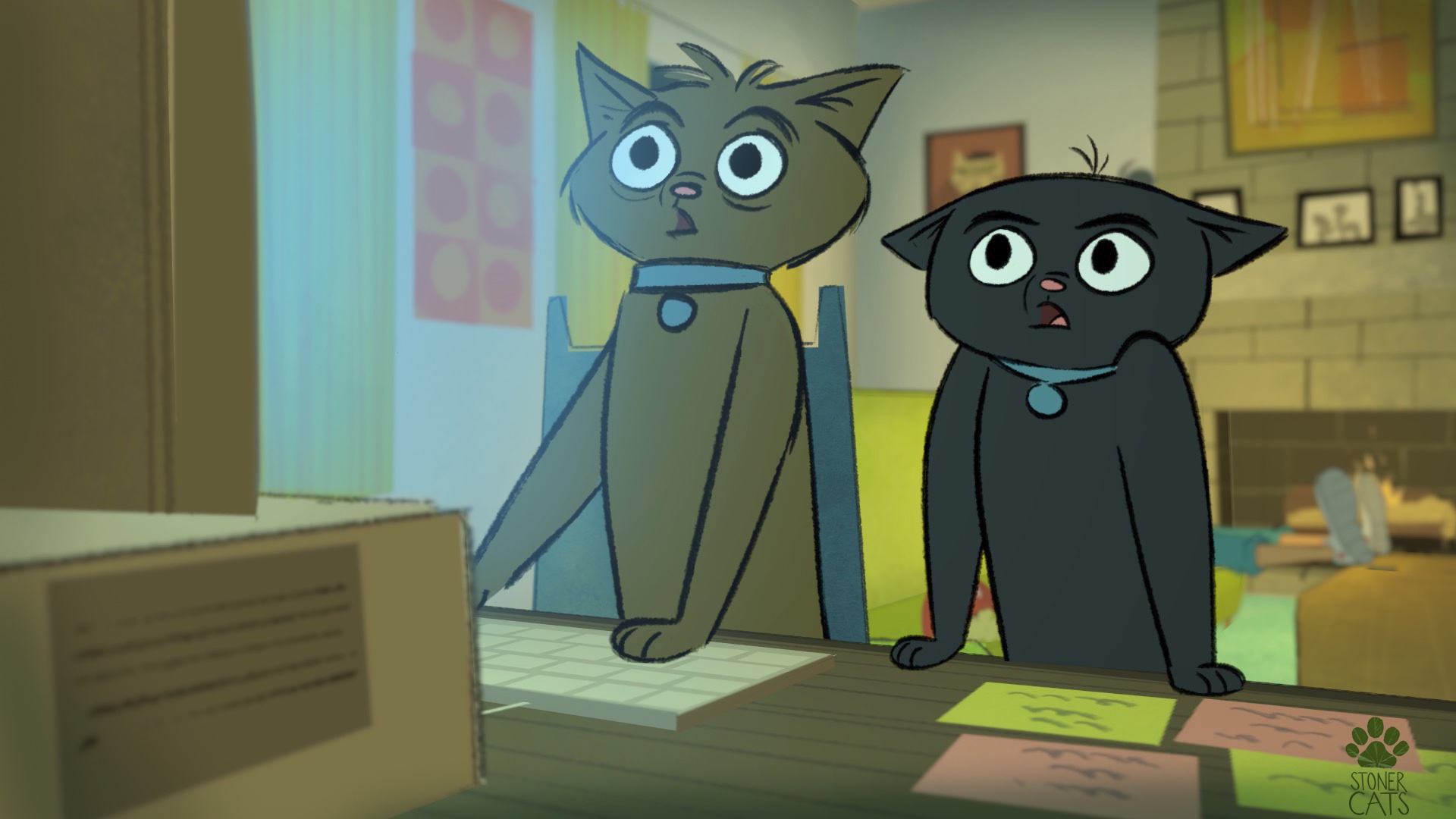 Mila Kunis – famous for her roles in That 70s Show, Family Guy, Black Swan, among others – has minted her first NFT project: ‘Stoner Cats’. ‘Stoner Cats’ is an animated programme only available to token holders to watch. The show was produced by Kunis’ studio, Orchard Farm Productions, and sold out on Tuesday – raising over $8.4 million in 35 minutes. The cast includes Ashton Kutcher, Seth MacFarlane, Chris Rock and Vitalike Buterin as high cats living in the house of ‘The Matriarch’ (Jane Fonda).

In A Battle of NFT or Physical Copy: Steve Jobs’ Physical Application Won 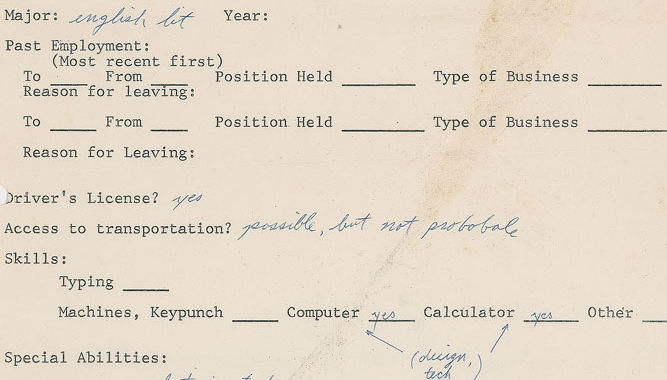 Last week we spoke about how a physical and an NFT copy of Steve Job’s handwritten application to join Atari were going to auction. The auction has come to a close and the physical copy came out on top. The NFT sold for $23,182.02, and the IRL paper sold for $343,000 – almost 15 times more. 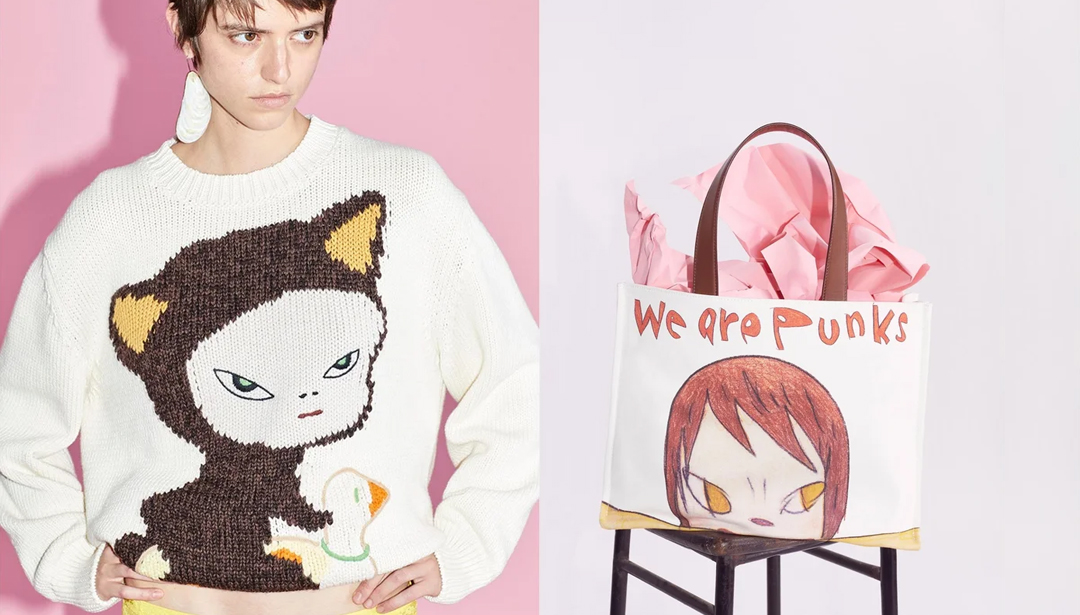 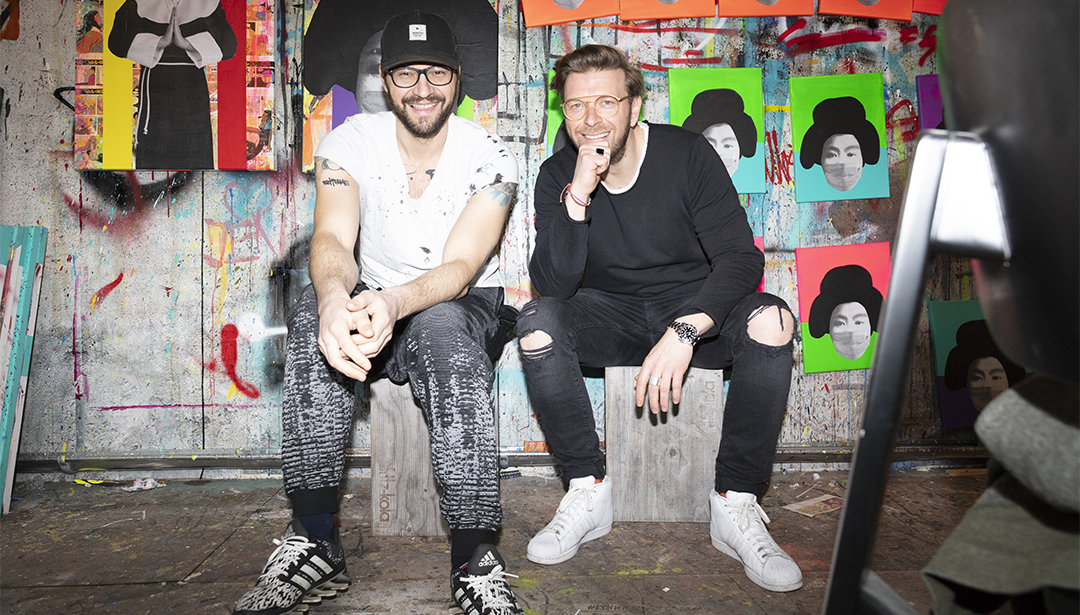