It’s been a busy few weeks for NFTs. From film legends, meme-stars, and formerly imprisoned feminists – everyone’s releasing them. There’s been lawsuits and a return of a 00’s classic online game, as well as successes for fashion houses in the NFT arena.

Whether you love them or you hate them, NFTs appear to be here to stay. So here’s your dose of NFT news to keep you up-to-date with the art world’s worst/best friend.

This Thursday, TikTok revealed its debut collection of NFTs. The collection, called ‘TikTok Top Moments’ includes rap legend Lil Nas X as a contributor. The company said that the NFTs are thanks to “community-defining creators and inspired by the trending videos they created”. The NFTs are powered by Immutable X and available on Ethereum.

Lindsay Lohan has tweeted a photo of herself in dog-form to promote Canine Cartel’s NFT collection, which starts at .5 ethereum. The furry community completely hated it. Canine Cartel NFTs are ERC-721 tokens (10,000 dog icons in total) which can be customized by their owners.

The ‘Glass Suit’ NFT from the Collezione Genesi by D&C reached over $1 million at auction (which, to be fair, did include a physical suit tailored to the purchaser’s specifications) making it the most valuable suit that Dolce & Gabbana have ever sold. A digital-only jacket was also incredibly popular, with the winning bid reaching around $300,000. The collection was made in collaboration with UNXD.

Art collector Amir Soleymani is taking Nifty Gateway to court after missing out on the top spot for Beeple’s Abundance earlier this year. Soleymani (AKA ‘mondoir’) was pipped to the post to buy the work (which was bought by Ethereum’s co-founder), and was then told that he would be expected to pay for another edition – at a higher price than the other top 98 bidders. After refusing to pay, Nifty froze his account and blocked his 100 NFT assets.

Neopets – in some ways the OG NFT – are Back

A mid-2000s staple, Neopets, is releasing 20,500 NFTs in partnership with Raydium. The site – where users could adopt pets, and play games to win item and customisations – had over 30 million users back in 2005. There’s been backlash from OG Neopets users, who feel that these motionless, non-interactive NFTs are the opposite of what Neopets is about. #AntiNeopet

We all know the meme – Chloe Clem age 2 looking deeply unimpressed when told she was going to Disneyland. The Clem family have decided to auction the image as an NFT and the bids are starting at around $15,000.

Two years after two members were placed in prison for protesting the Russian president, Pussy Riot are releasing an NFT based on the documents used during their trial. The name of the NFT is Virgin Mary, Please Become a Feminist and the design shows the Madonna in the shape of a vagina, overlaid on a prison sentencing document. 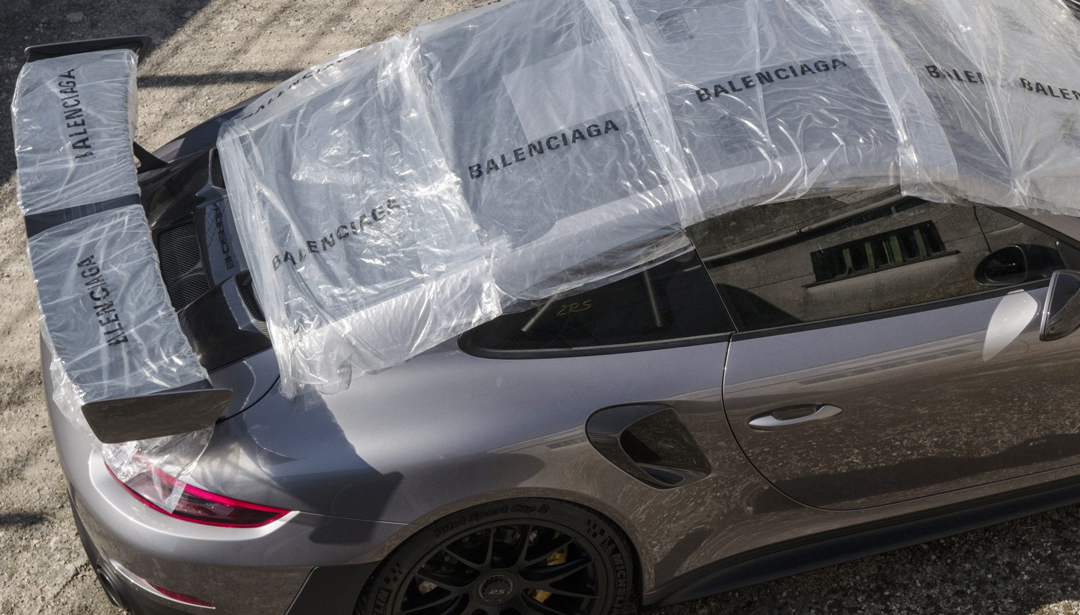 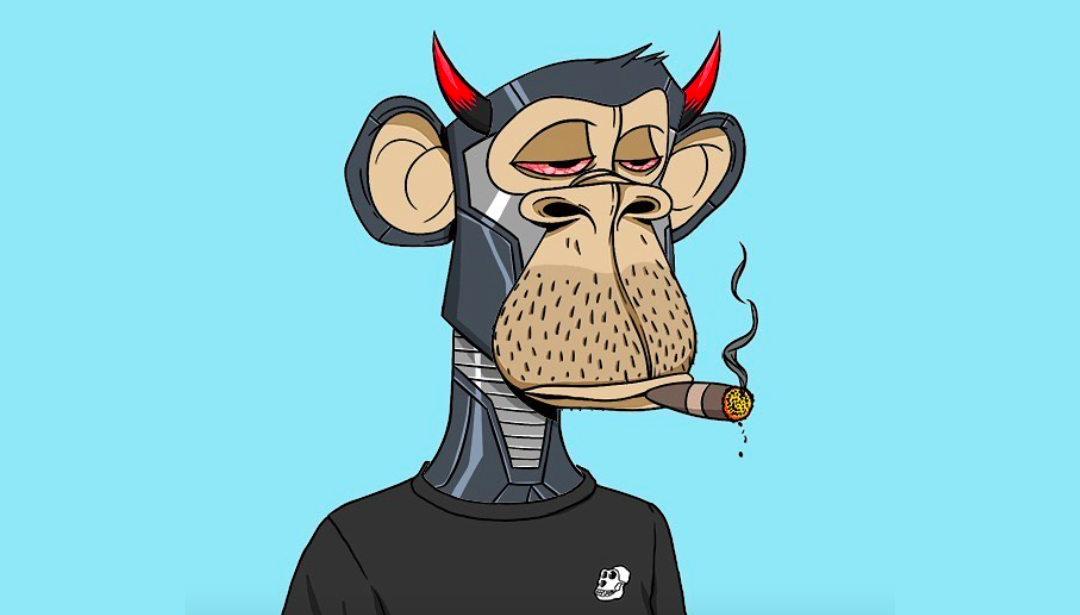