Hey art squad! Struggling to keep up with the ever-changing world of non-fungible tokens?! We admit that it’s sometimes hard to get our heads around this new digital trend. It seems like there are new NFTs being minted every second and it can be hard to keep up. Luckily for you, we are constantly keeping tabs on the latest NFT news. Here are a few snippets of NFT headlines from the past few days.

It was only a matter of time before pop culture mega artists got in on the NFT action. Daniel Arsham has collaborated with Six N. Five to create a digital environment surrounding the bust of a prehistoric work from the Louvre. Of course, Arsham’s version is eroding and is titled Eroding and Reforming Bust of Rome (One Year). The non-fungible will change and decay in a constant cycle over 12 months. It was available for just 8 minutes via Nifty Gateway on May 22.

To me, that means something that is most mine, my vagina.

I choose what I do with it. And no one can take that away from me.” – Cara Delevingne

Supermodel Cara Delevingne’s first NFT comprises a video of a love letter to her vagina. Yes, really! The work was made in collaboration with Chemical X and is being auctioned off for her foundation which supports women’s empowerment, Covid relief, LGBTQIA+ organisations, environmental causes and fighting institutionalised racism. Her NFT is minted on Bitcoin and is up for auction via This Is Number One until June 6.

Unit London is set to launch Institut, an NFT platform this July. The initiative is being launched in collaboration with a number of international artists and collectors, as well as BTSE, one of the premier cryptocurrency trading platforms. An ambitious exhibition programme is set to be hosted on Arium, a new virtual exhibition metaverse. Its inaugural exhibition will be called NFTism: No Fear in Trying and will be curated by Kenny Schachter both online at Unit London’s Mayfair showroom, we can’t wait!

One of the very first videos to go viral on YouTube is about to be removed from the platform after being sold as an NFT for more than $700,000. Charlie Bit My Finger – a video of two young siblings – had received over 880 million views and was uploaded in 2007 before receiving the non-fungible treatment. Maybe your early YouTube vids could be worth big bucks?!

It’s going to take a while for the art world to get over Beeple’s $69.3 million market-changing sale with Christie’s. Shortly after that sale he made a cover for the May issue of TIME Magazine which has just sold as an NFT on SuperRare for roughly $320,000. Who know’s where Beeple will head next! 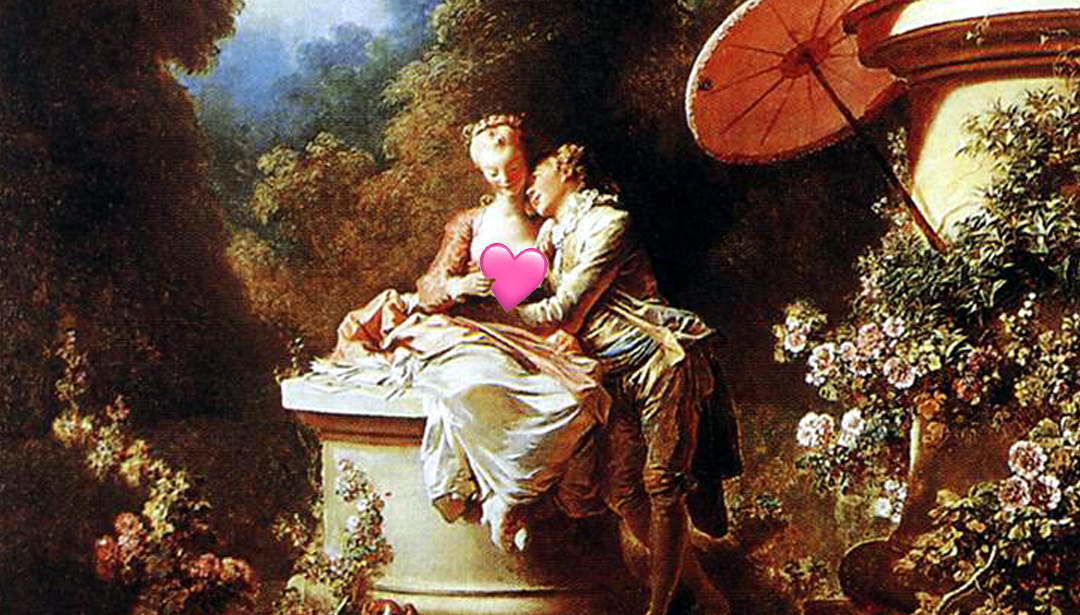 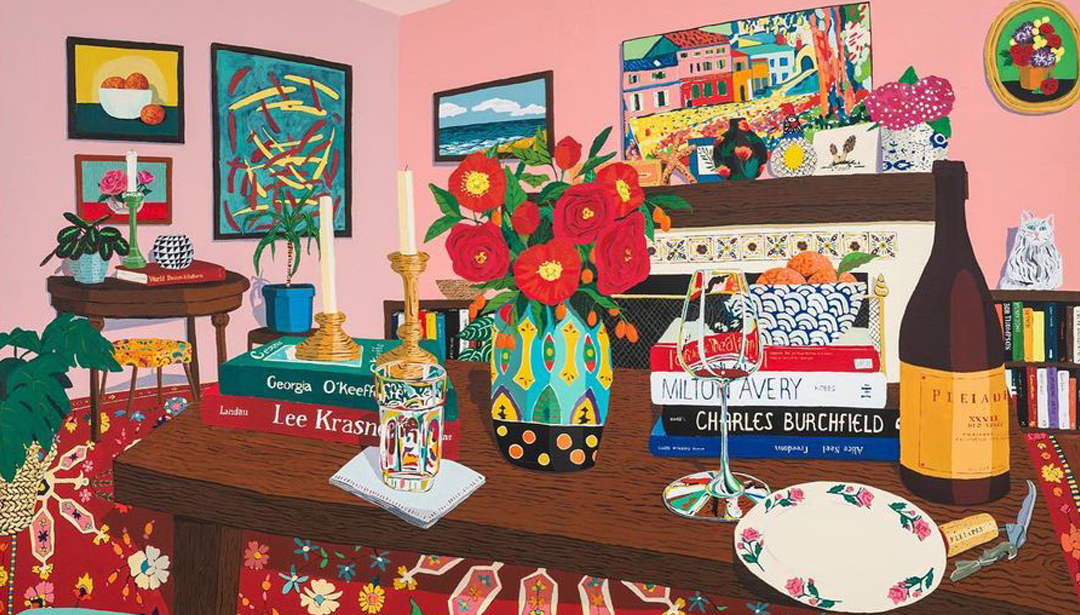