Every working mother knows the exhausting juggle between raising children and pushing forward a career, which can be both – life-affirming and energy-sucking at the same time.
Indeed, some of the greatest visual artists — Georgia O’Keefe, Frida Kahlo, and Lee Krasner — had no children. Kids and their constant battery of needs, the argument goes, are incompatible with true creativity.
But we rigged the web for some re-affirming quotes that recharge your female batteries to show that kids won’t kill your career.

Motherhood did not change my identity or curtail my ambition—it only reinforced it. While it did, of course, create logistical obstacles to navigate, it also made me more efficient with my time, and more motivated. I wasn’t just working hard for myself anymore, but now for my son, too

“Having children isn’t for everyone, but offering up old school sexism isn’t useful to anyone,” she says, pointing out that she had her daughter Octavia, now 18, in the same year that she received the prestigious MacArthur Foundation “genius” grant. “My daughter is now in college and someone there is teaching about my work. What can I say, I wanted a child and a career and I didn’t feel one took energy from the other.” 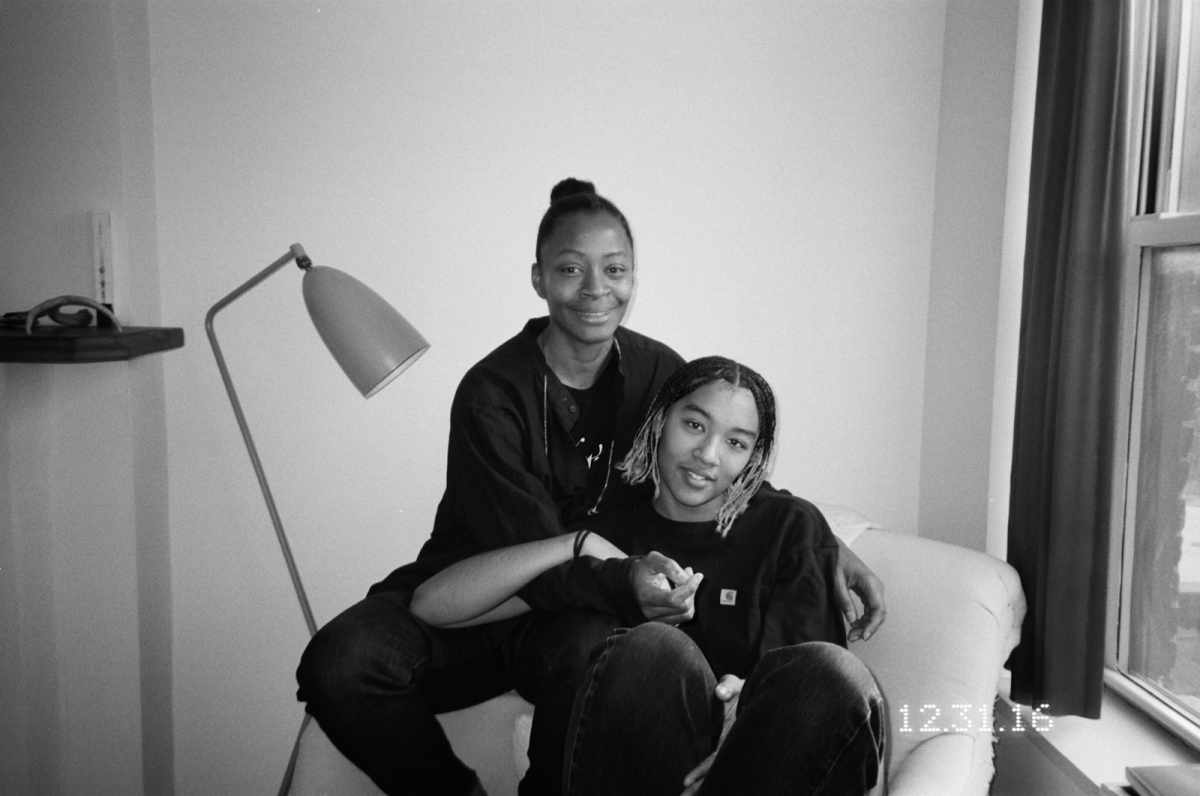 “I did not know anyone who had kids and I had no idea what to expect and it was kind of a challenging delivery and I had postpartum depression. That was definitely a struggle — figuring out what your role is. You’re adding being a mother to the roles that you already carry, and you’re trying to figure out how that works.”

“I’m also not saying that artist parents are better artists than non-parent artists, or that choosing not to be a parent will deny you access to these learning experiences. What I am saying is that parenting is like any other challenge in life—the biggest fucking challenge in my own life thus far—and if you embrace it and figure out creative solutions, you can emerge a better person. “ 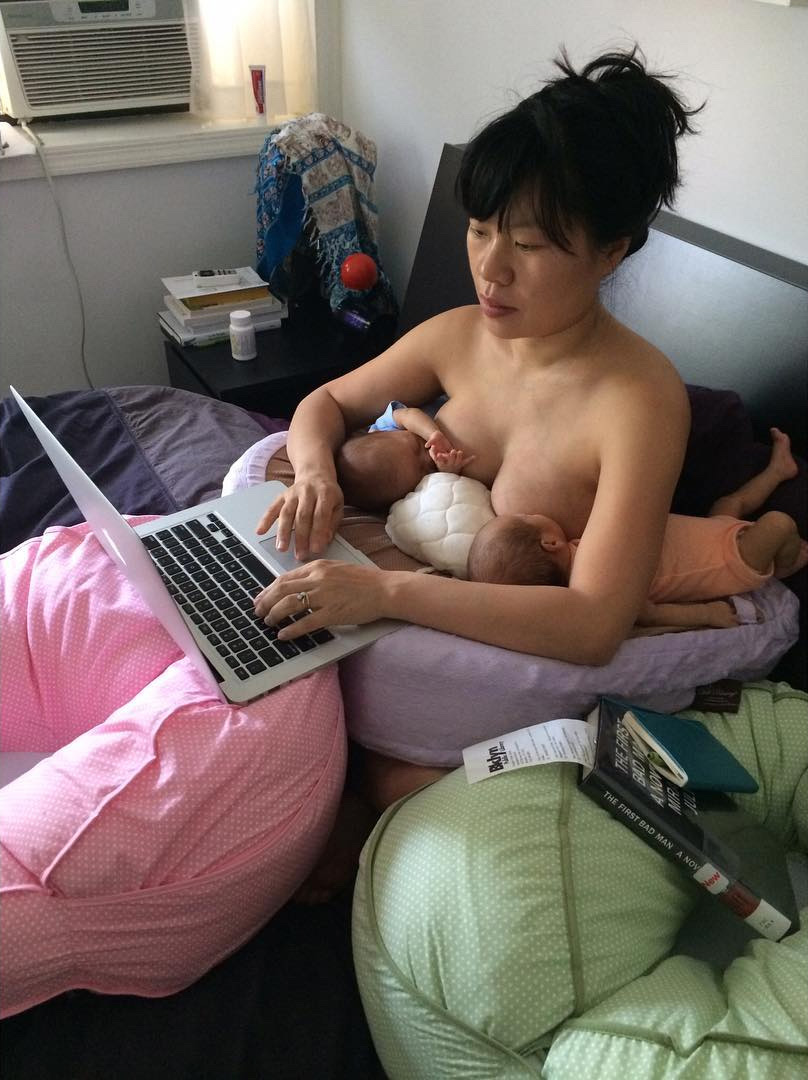 “My studio was a jumble of children, rocks, sculptures, trees, importunate flowers, and washing.” 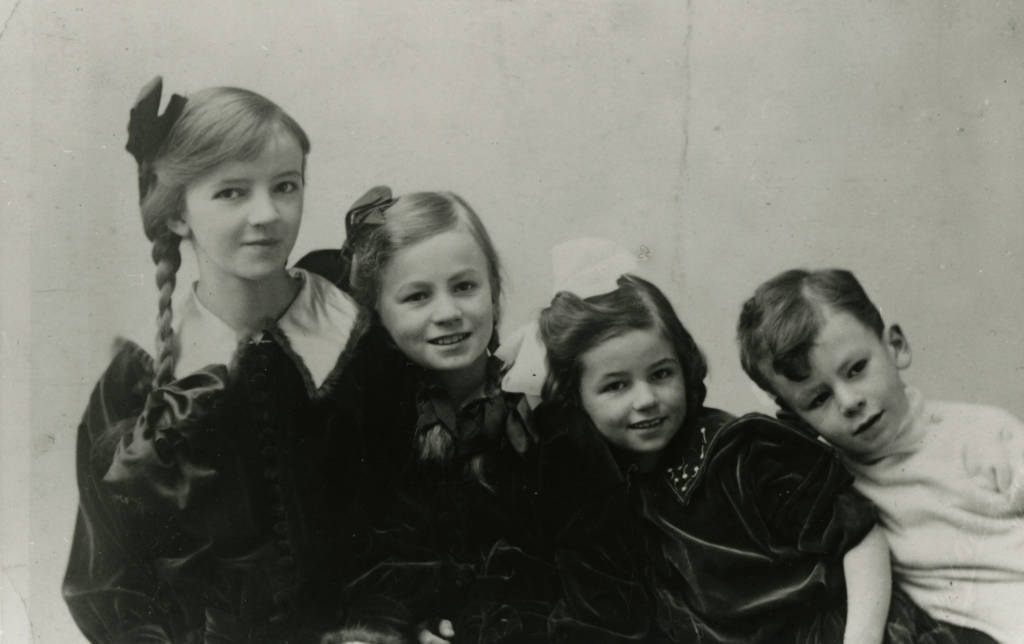 “During that time, I also had a baby. Those three shows all took place within a few years, and that was an insane time. I worked on DIA when I was pregnant, had a young child for the Guggenheim, and my daughter celebrated her second birthday at the Venice Biennale. I don’t recommend that. I see why guys don’t do it.” 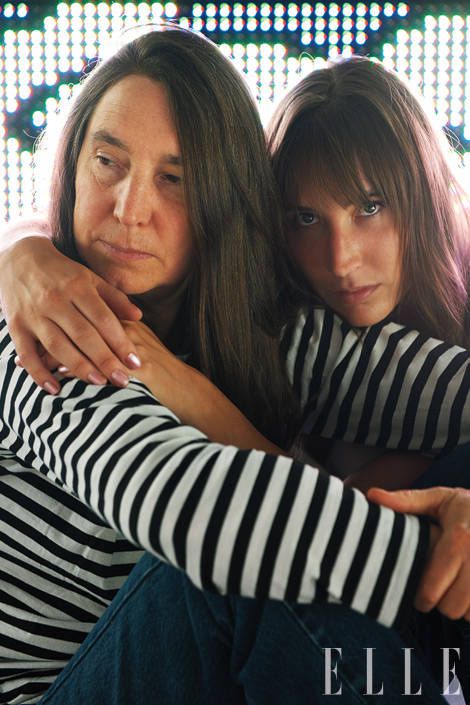 “Being a mother has made me a better photographer in every possible way,” Matar said. “Photographing my kids made me appreciate how important intimacy is in photography and made me realize how important it is for me to work on projects I feel personally and deeply connected to.”

“They had two children fairly quickly, then a third one shortly thereafter. There was no room, really, to do sculpture in the apartment. So she painted.”
– Jerry Gorovoy, assistant to Louise Bourgeois 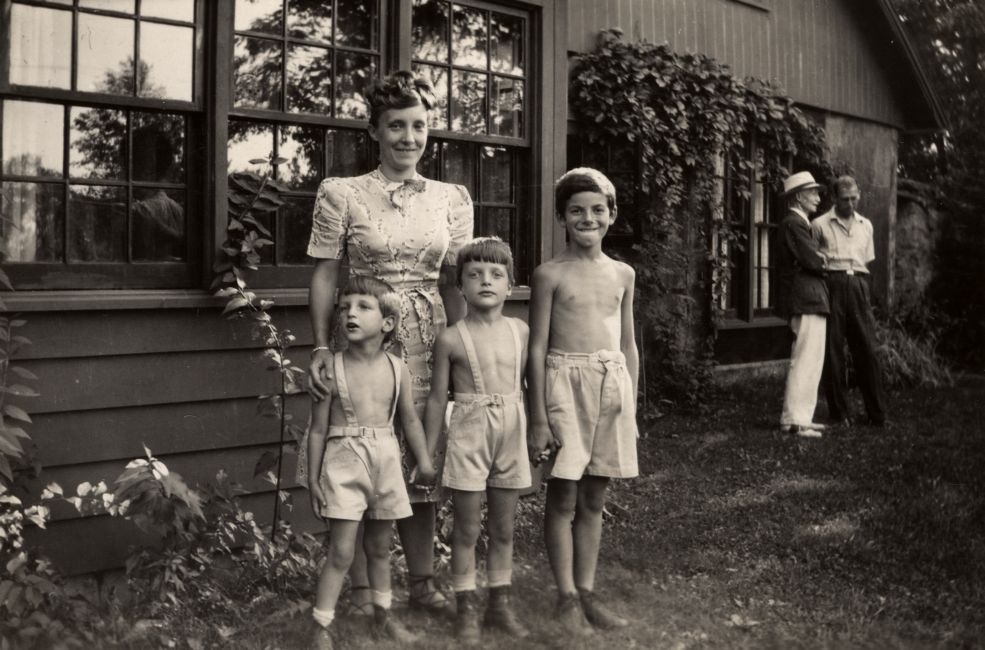 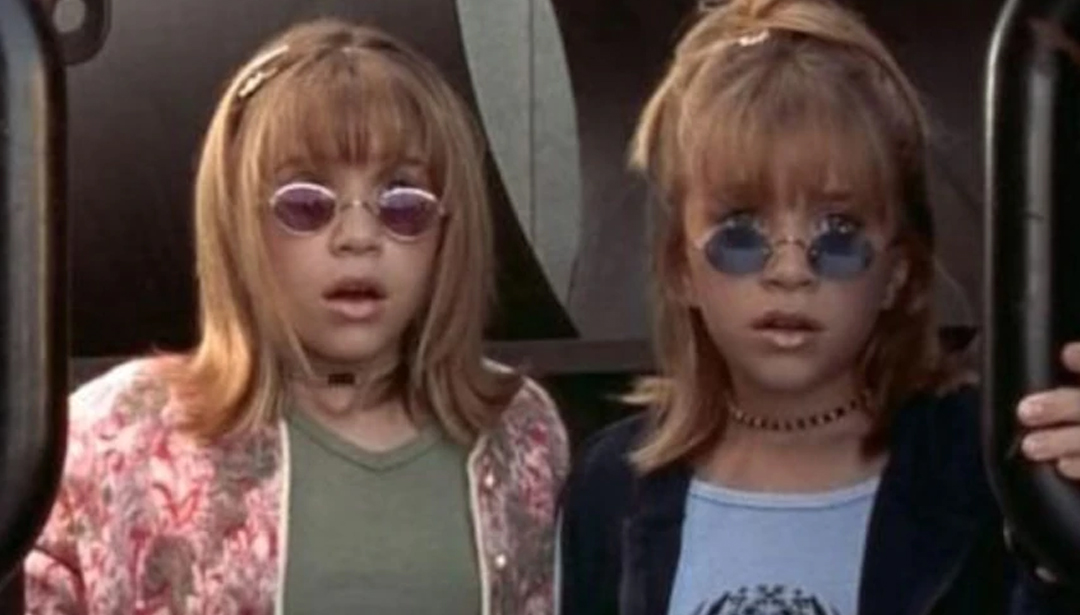 How To Deal With Jealousy At Work 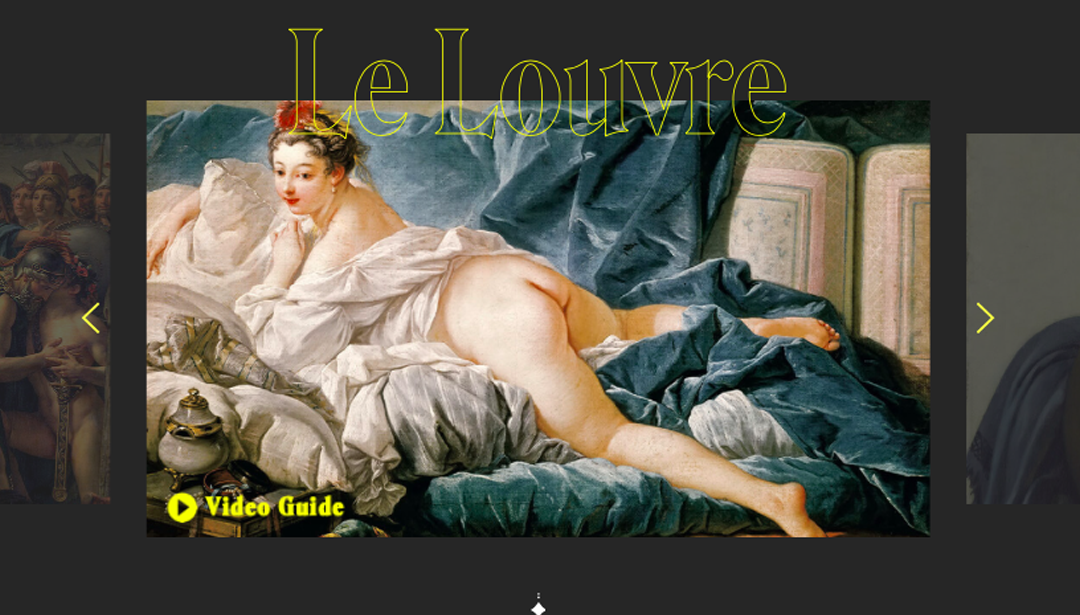 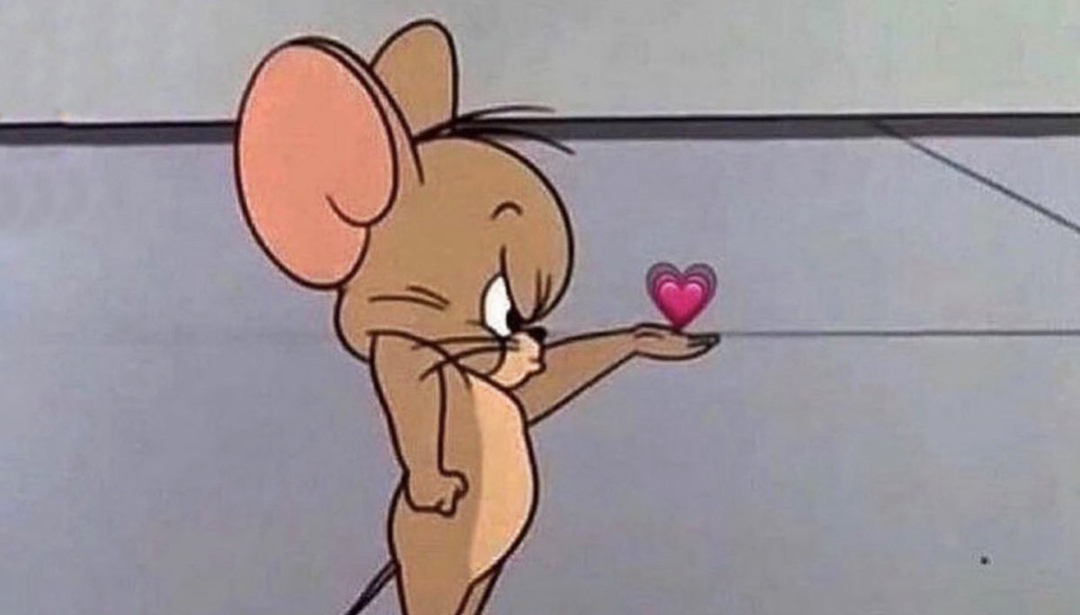