Former president Barack Obama and his wife Michelle have made another inspiring choice. The Smithsonian revealed on Friday the two artists set to paint official portraits of the couple: 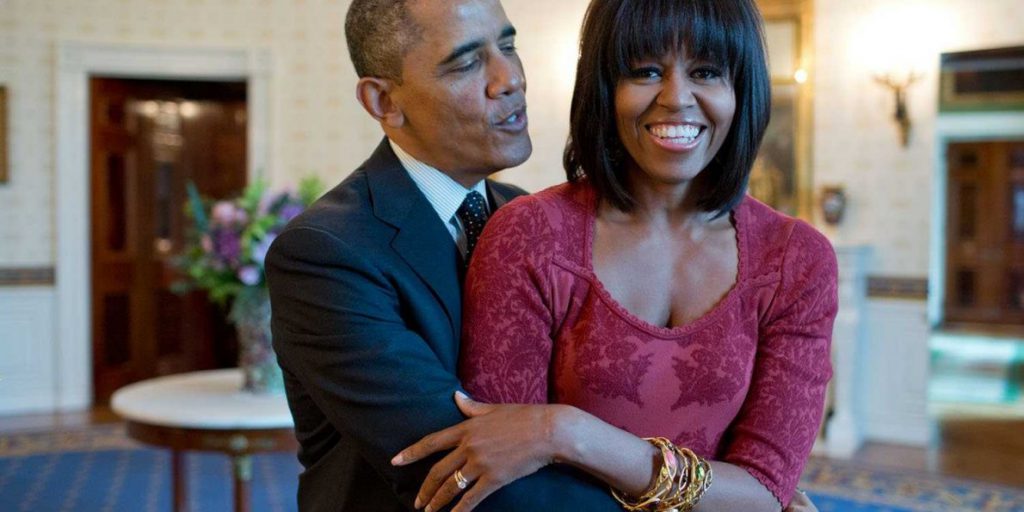 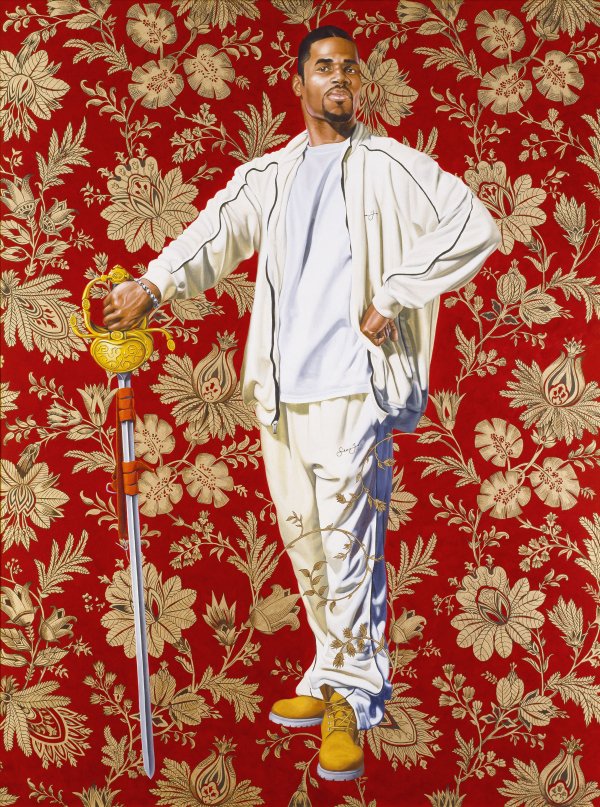 Former first lady Michelle Obama has chosen Baltimore-based painter Amy Sherald to paint her portrait. Wiley and Sherald will be the first black artists to create official presidential portraits for the Smithsonian. 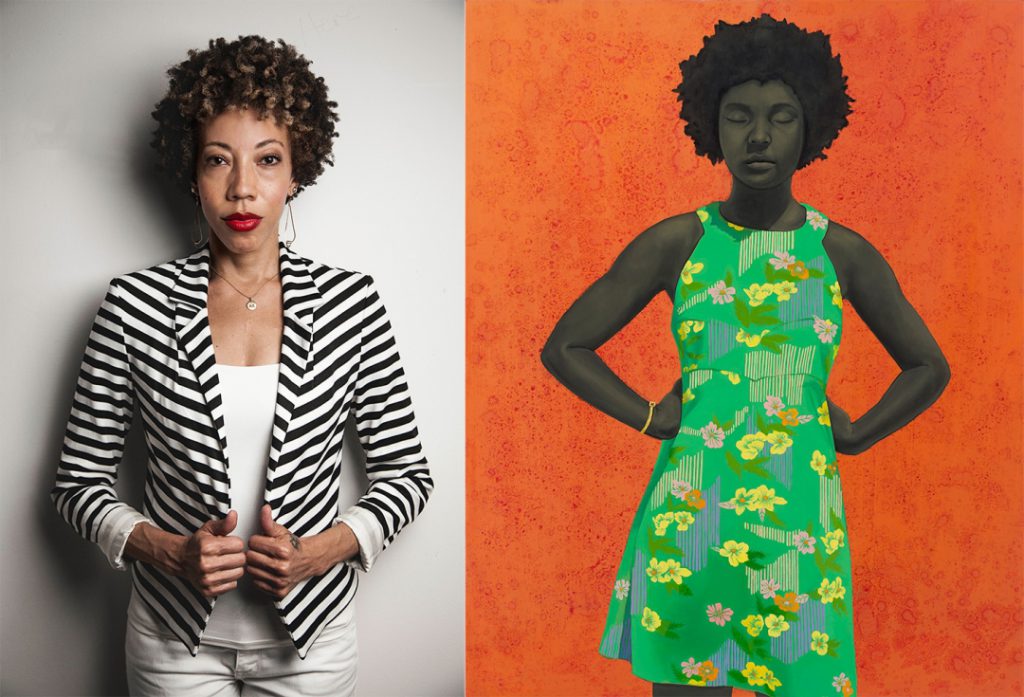 Following the tradition that started with George H. Bush, the Smithsonian National Portrait Gallery commissions an artist to create a portrait of the president and the first lady after their tenure.

Both portraits are set to be unveiled in early 2018 and hang in the National Portrait Gallery.
“Over the course of his career, Wiley, whom President Obama selected, has frequently portrayed young African American men wearing the latest in hip-hop street fashion. His rich, highly saturated color palette and his use of decorative patterns complement his realistic, yet expressive, likenesses. The theatrical poses and props Wiley assigns to his subjects make references to iconic portraits of powerful figures by Western artists,” the Smithsonian said in a press release. 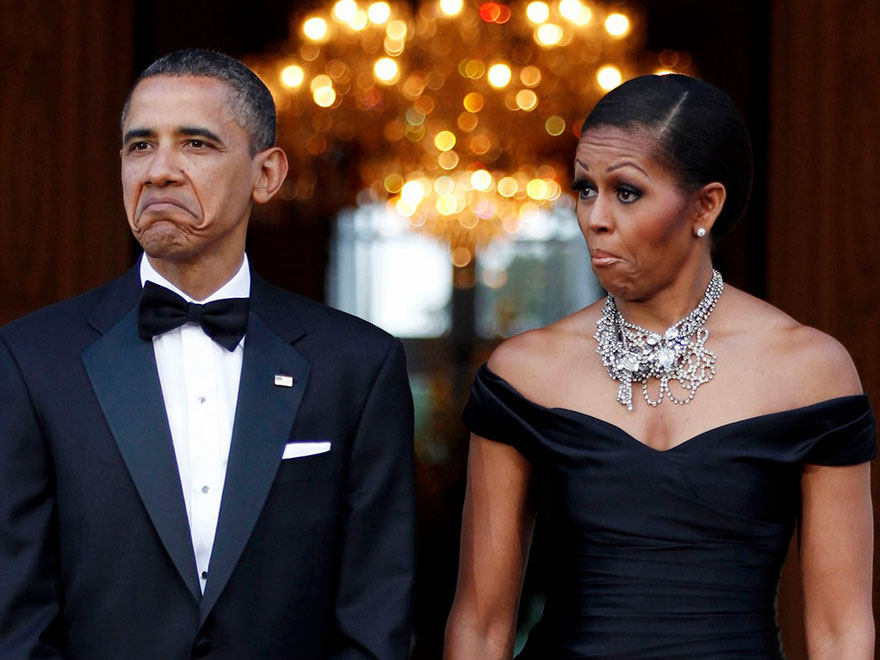 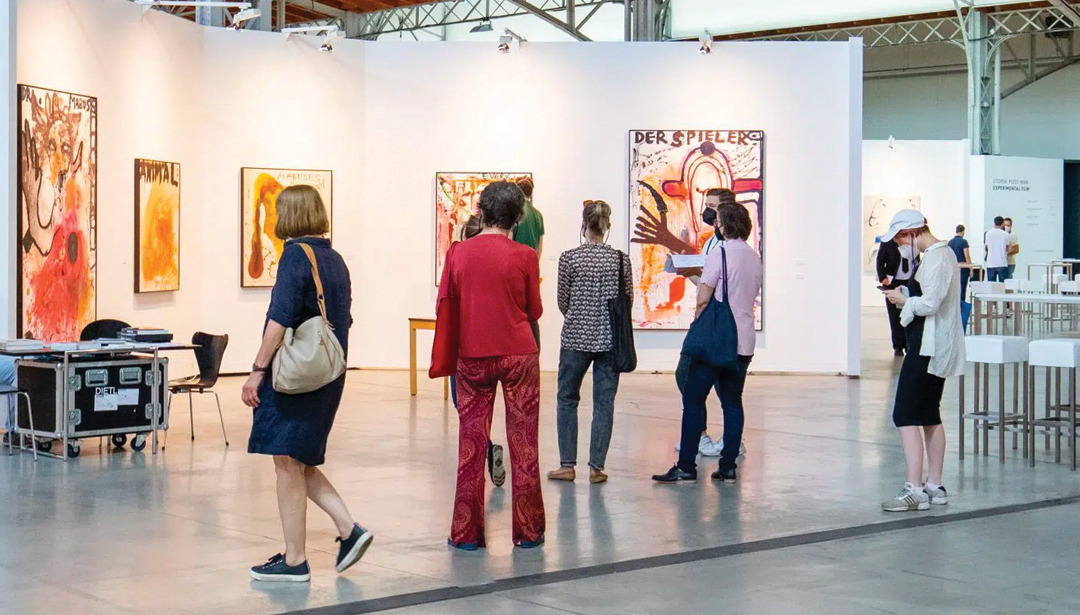