Please stop calling them in such an outdated way! Ethnological and ethnographic institutions have changed their names: Museums of “Cultures”, Museums of “Civilizations” and many more curious denominations. It seems that researchers themselves don’t know how to rename them and in some cases criticism doesn’t stop.

The real point is that the collections of the former ethnographic museums need to be rethought.

We are speaking of “tribal” art even if it already seems to me that I have hurt someoneby defining it in this way: masks, statues, worship and ceremonies objects, but also things of daily use (books, document) typical of non-European cultures.

2020 was a crucial year also for this theme. The debate surrounding the assassination of George Floyd and the Black Lives Matter protests led to a wave of popularity for any issues related to acquisitions, restitutions and display of African ancient artworks preserved also in European institutions.

In addition, on the 16th of December, the Humboldt Forum in Berlin virtually opened its doors but some questions are still open:

How did the 75.000 African artworks preserved in it arrived in Europe?

But let’s take a step back: the question is not only a “German affair”.

It is calculated that almost all of Africa’s historical and artistic heritage is located outside the continent.

Belgium, Germany, Great Britain, Austria, Spain, Portugal and Italy have many archeological and historical African treasures in their public institutions.

If we look at what is left in its homeland, inside the African Museums, we come to a number of  about 3,000 pieces.

Of course, not all the 54 internationally recognized states have developed adequate museum structures.

However, speaking about the sub-Saharan part, Cameroon, Senegal, Nigeria, Kenya, Ghana are the continents leading regions when it comes to the structure of their cultural institutions.

In these calculations are missing the artworks preserved in small-town museums, in private collections and in religious institutions.

When did this export of artworks begin?

Well, around the end of the 19th century when, after the Berlin Conference (1884/1885), the division of Africa by the European powers started..

Therefore, as Europeans we need to rethink our colonial heritage, putting the current situation in spotlight with courage.

In this overflow of information and theoretical discussions, there is an interesting episode that I want to share with you.

Four years ago, in November 2017, the President of the French Republic, Emmanuel Macron, was on an official visit to Burkina Faso and, during a speech at the University of Ouagadougou, he made some memorable statements.

In short, he said that “African heritage cannot remain like a prisoner in the European museums”.

This isn’t a breathtaking declaration: in the Sixties and Seventies, some African nations already came up with similar requests.

It was the period of colonial independence: Ghana was one of the first African state to obtain it, in 1957, and UNESCO became interested in the topic of artworks restitution in 1978.

However, a government decision is not enough to trigger the process. Adequate studies are needed to eventually move back the artworks.

The main difficulties that researchers could encounter in the restitution processes are in the fields of national legislations, artworks origin assessments, museums inventories, artwork transports and relocations.

Bureaucrats, anthropologists, psychologists, art historians, jurists: numerous professional figures will have to be involved in such movement.

However COVID-19 has slowed some of these processes and the related studies, so what can we do in the main time?

We need to use the contemporary artistic practices to reflect about our complex historical past, involving artists first and foremost. Expressive media such as photography, painting and performance can help us investigate the transformation of the contemporary world and the impact of globalization.

Many young creatives have already undertaken this path.

Are you ready to discover their artistic practices with us?

Elisabetta Roncati, Milan based art consultant, is specialised in Islamic, African and textile art, her three great passions. In 2018 he founded the registered trademark “Art Nomade Milan” to speak about art and culture on the main social media platforms. She firmly believes that culture has the power to transcend the boundaries of individual nations, creating a global community of art lovers. 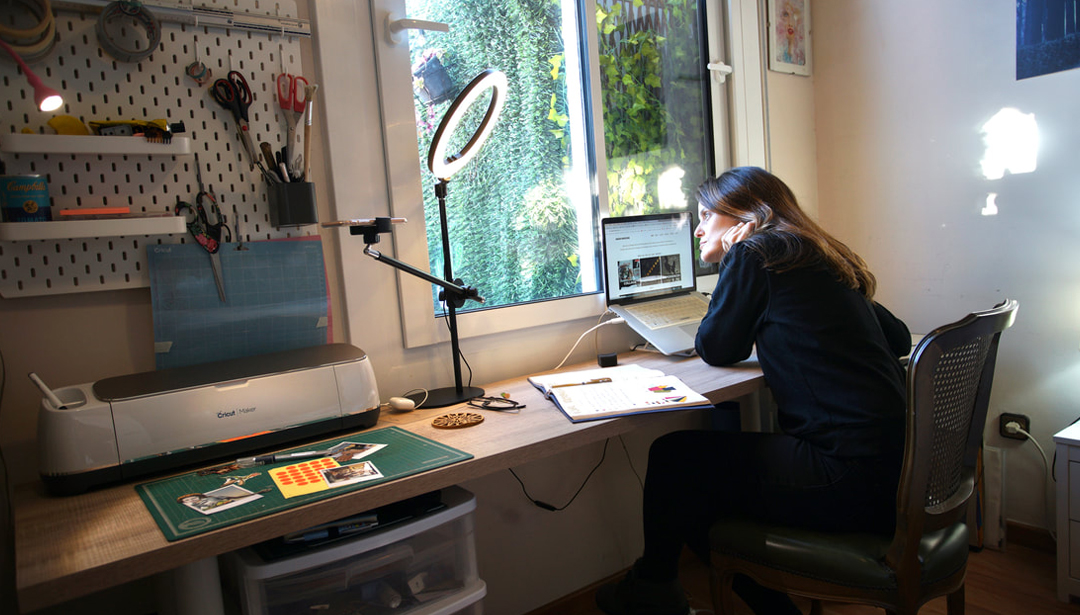 How to set up your perfect artist work space 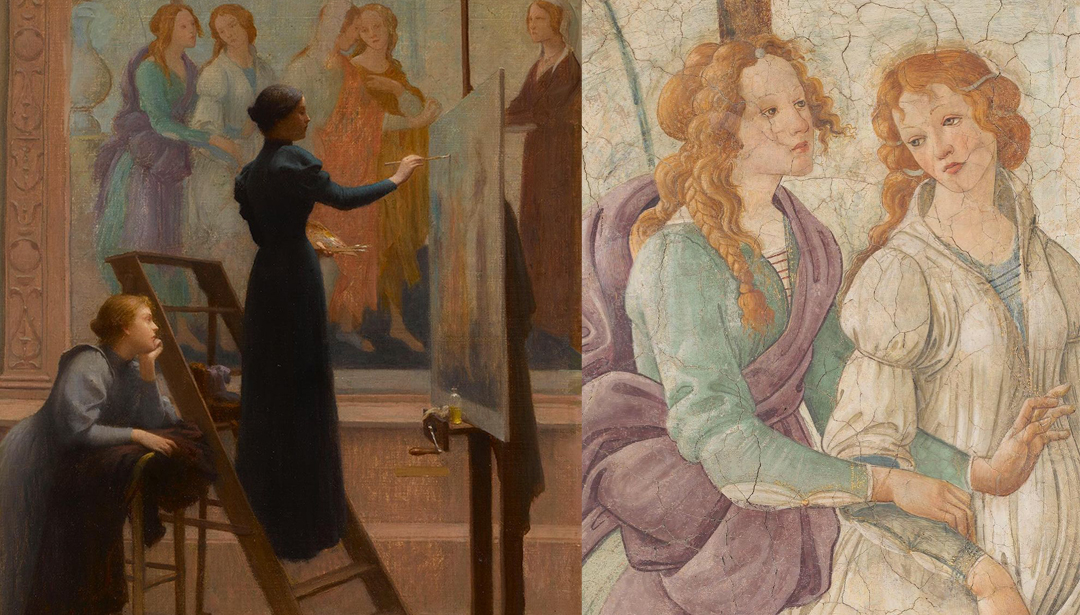