An upcoming Christie’s Education short course, Women at Auction will see Katy Hessel, Art historian, Curator and Founder of @thegreatwomenartists, discuss women artists from the Renaissance to the present day who have been sold at auction houses all around the world. Starting with the Old Masters – whose prices she will look at then and now – Katy will analyse trends and markets for women throughout time, ending with some of the biggest names in contemporary art known today. She will place particular emphasis on the past twenty years and chart the rise in the female art market that is becoming an ever increasingly popular subject.

We had a few questions upfront:
While luckily we see finally a rising numbers of women artists represented by galleries, there still seems to be a rather low number of works by female artists in the auctions?

Yes, that is definitely the case. Most Post War and Contemporary Evening sales see over 85% male, however things are slightly starting to change. This week’s Sotheby’s Contemporary Evening Sale sees the highest amount of women at an evening sale ever, and includes the likes of young artist Toyin Ojih Odutola, whose work has only appeared at auction three times. Christie’s Post War and Contemporary sale also includes a mammoth Joan Mitchell and Cecily Brown, but again is introducing the market to the younger Jordan Casteel, whose work sold for more than four times its estimate at the Sotheby’s Auction that raised money for the redevelopment of the Studio Museum in Harlem. It’s a very exciting time for women artists at auction, and with the rise of women in the emerging market, it could very well filter through to the secondary market, which I am really looking forward to discuss at Christie’s Education later this month.

Have prices of female artists proved as more stable and less jumping up and down compared to their male peers?
The price of female artists seems to be growing. Already this year we have seen five world records for female artists in Old Master Paintings, and in October 2018, Jenny Saville became the highest earning living female artist after her work “Propped” went for just under £10m.
Are there any major female art work blockbusters to expect in the upcoming auction season?
Definitely. My bets are on a record for the Cecily Brown at Christie’s and the Jenny Saville at Sotheby’s, especially after what happened last October. I am also really looking forward to seeing how the younger artists do, as they are proving very in demand so early on in their career, and both did hugely well at the auction that benefitted the Studio Museum in Harlem.
Do we bring even more harm by highlighting a female artists show by gender?
I think if you sideline women on their own and create a separate sale for them, then it could be seen as gimmicky. It’s best to have them amongst their male peers to reflect the market in its true light.
What do you wish for women in the art world, respectively female artists?
I wish for equality. The fact that there is a surge in women artists now should enable an equal market in the future, especially with the rise of women being at the top of their game and also much more avid collectors.
Head this way to register for Katy’s evening course on Women in auction, taking place in London on March 20th
Upcoming Lots at Post-War and Contemporary Art Evening Auction, London, 6 March 2019 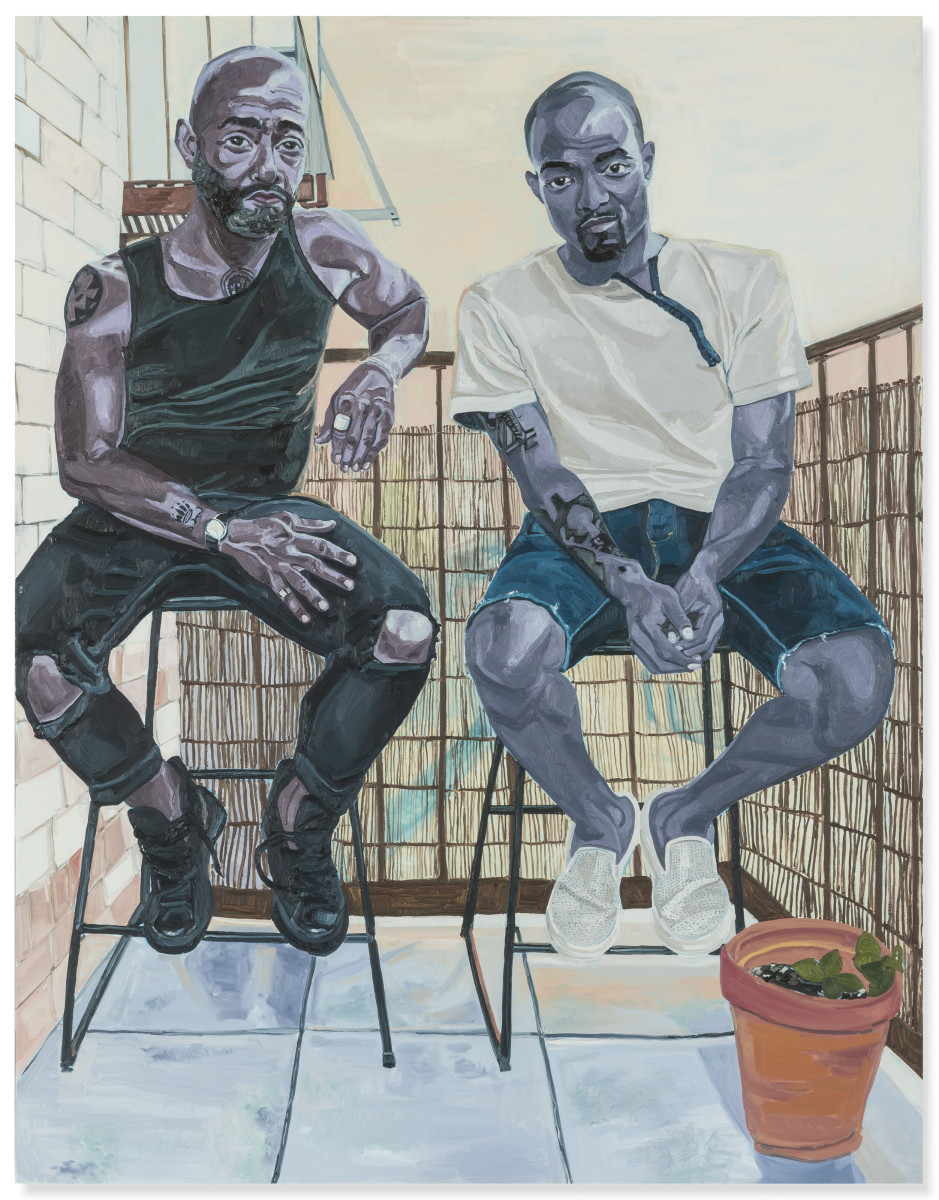 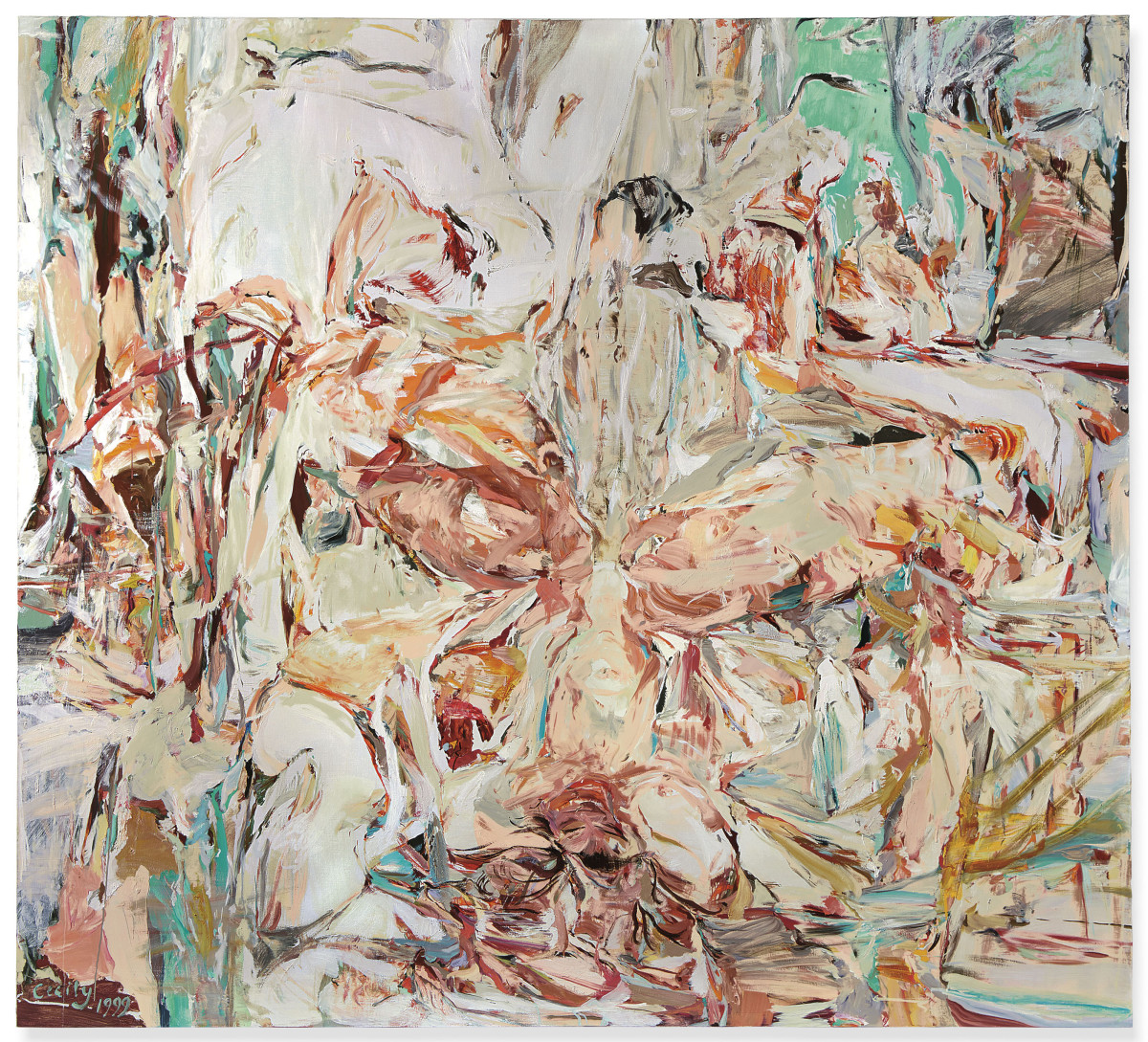 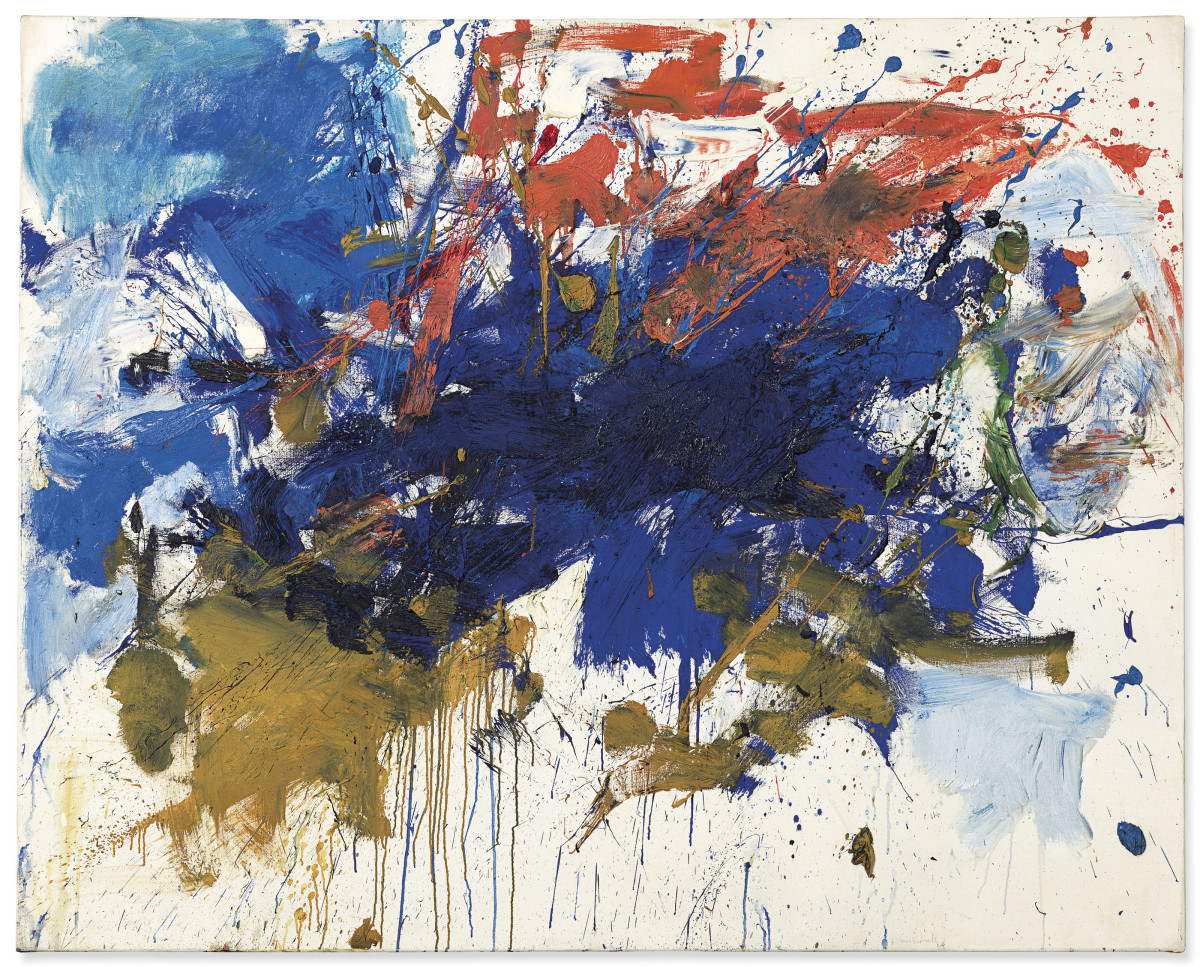 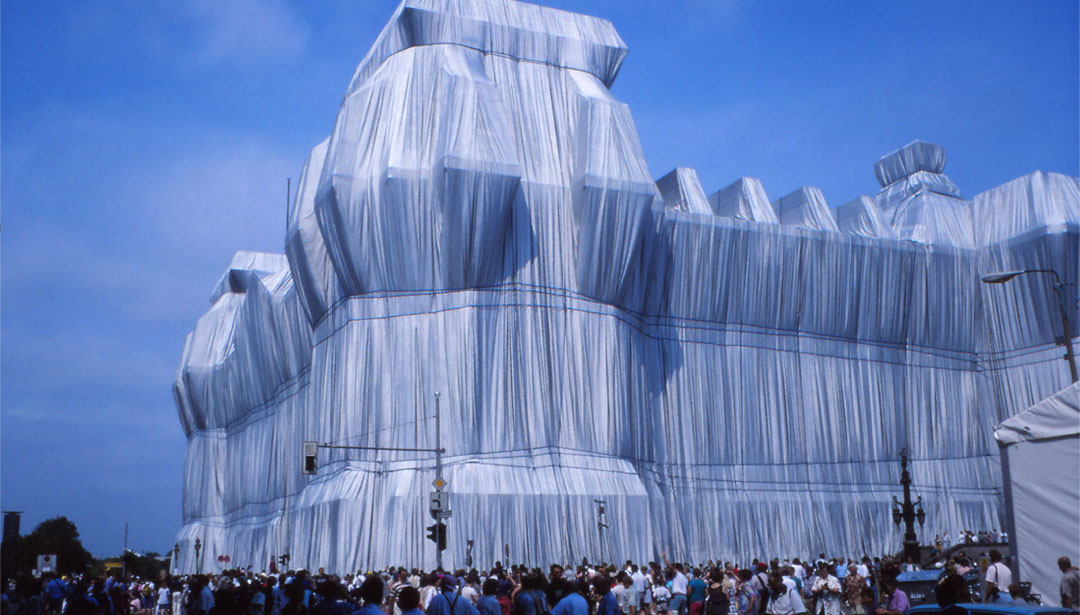 Cheat Sheet On Christo and Jeanne-Claude 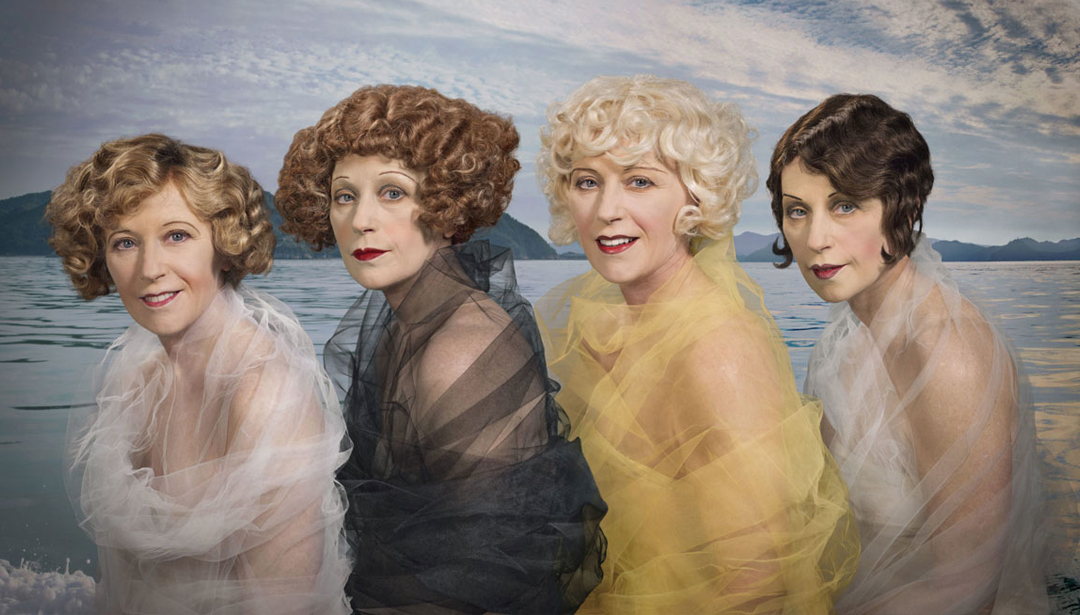 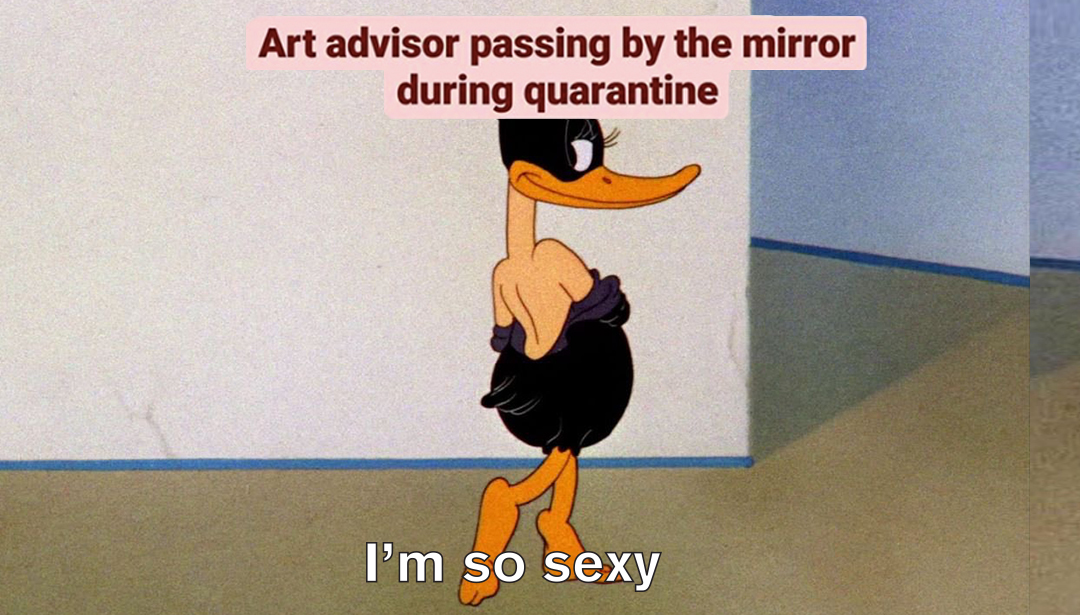