Paris Hilton is an icon for many reasons, but being a big name in the art world probably isn’t at the top of your list. However, it really probably should be. Ms Hilton has sold NFTs, appeared in the paintings of famous artists and even had a run-in with Banksy. Want to know more? Here’s Paris Hilton’s connection to the art world!

Last month Paris Hilton created the NFTs we actually wanted to buy. The collection debuted on Nifty Gateway in a drop called Planet Paris which completely sold out. The works were made in collaboration with artist Blake Kathryn and comprised a likeness of Paris Hilton herself, as well as an ode to her beloved pup Tinkerbell. In a video released to her IG TV, Paris explains that art has always been a safe place for her and she wanted her collection to feel like a magical fantasy. The collection sold out super fast and we’re hopeful that there’ll be a follow up collection very soon!

Her Collab With Alex Israel

If you haven’t watched any of Alex Israel’s interviews with major celebrities in his As It Lays series, what have you been doing with your lives?! Paris stars in Alex’s second season and we’re beyond obsessed. The interview lets us into all kinds of important info like Paris’s favourite vegetable to pickle, her most prized Instagram follower and her favourite carb.

Her Portraits By Famous Artists

Paris Hilton is a global icon, of course she’s going to appear in artworks by our favourite artists. A particular favourite is this work by Laura Collins, depicting that infamous photograph of Paris in a car with Lindsay Lohan and Britney Spears. Loves it!

Paris is often spotted at the world’s hottest art fairs (pre pandemic of course). Word has it that Art Basel Miami is one of her favourites. Here’s a snap of Paris at an arty party in Miami in 2016.

Is there anything Paris can’t do? Her own artwork has appeared on the walls of LA’s Corey Helford Gallery a number of times and they are exactly what you’d expect. Rhinestones, glitter, pink and Paris! This particular piece – I Dream Of Paris – was on auction for the Starlight Children’s Foundation. Art for a good cause, we love that!

In 2006 Banksy modelled 500 fake CDs after Paris’s debut album and planted them in record shops across the UK, with one record later going on to sell for over $11,000 dollars at Tateward Auctions. The fake CD included tracks titled “Why Am I Famous?” and “What Have I Done?” But was Paris upset? No! In an interview with Bustle, Paris actually said that she thought it was “awesome” and that she even wants to get her hands on the spoofed record herself.

During quarantine Paris uploaded a video to her youtube channel to let us all into her art room (we wish we had one). Paris uses the room to paint and collage and there is a lot of glitter! Amongst the works she shows us is a piece inspired by her hit Stars Are Blind and a canvas devoted to emojis. In the clip she also shows us drawing a cat for charity in real time.

According to an article by Forbes, Paris is an avid collector herself. She says that her own collection includes pieces by Takashi Murakami, Damien Hirst, Alex Israel, Andy Warhol and David LaChappelle among others, we’d love to take a peak! 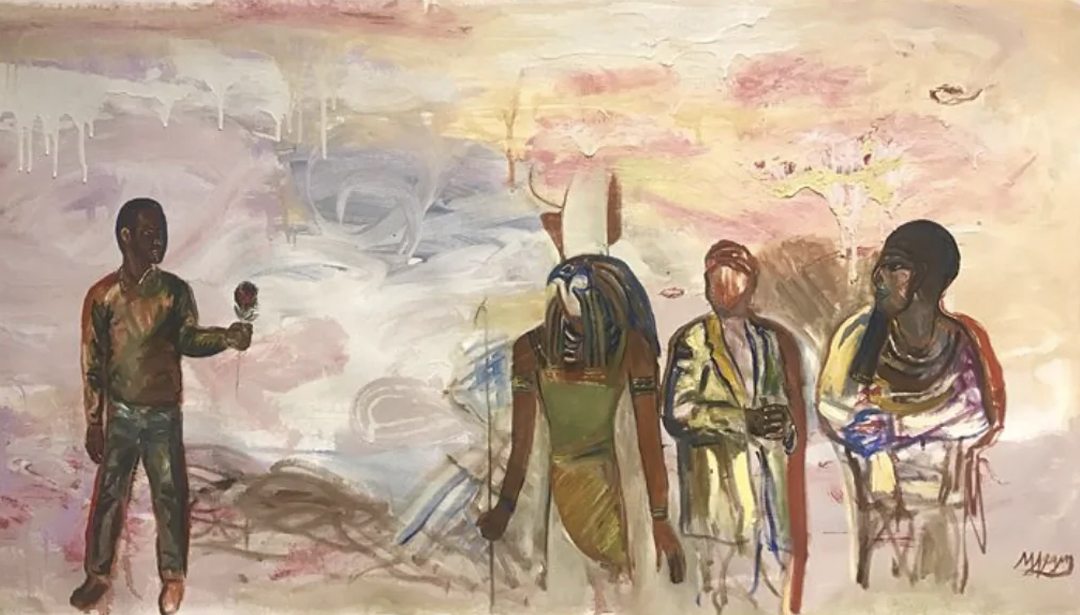 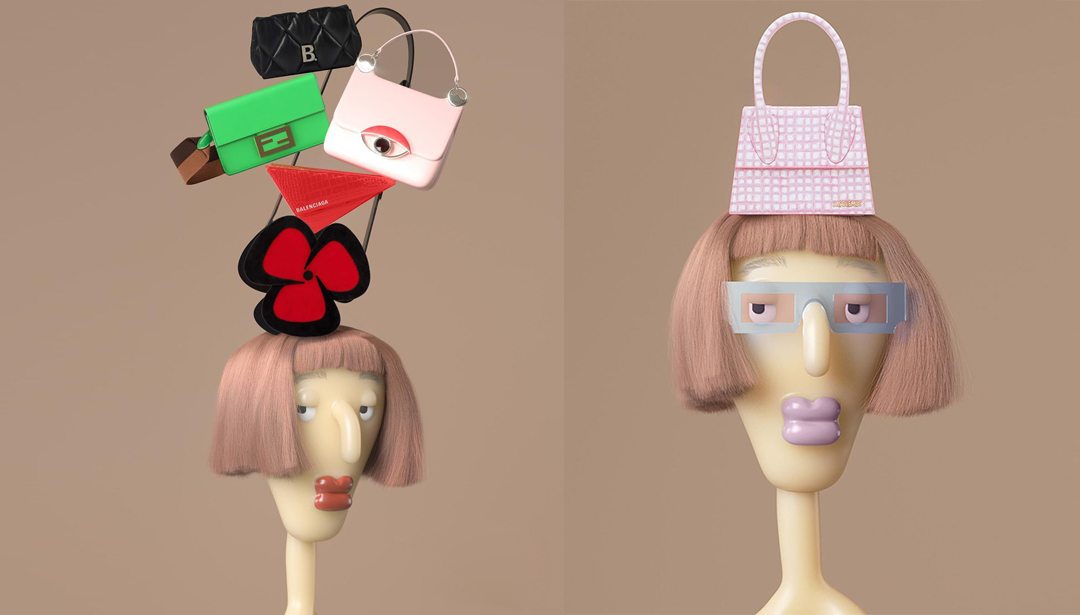