Leading fashion houses continue to play musical chairs with their creative directors as Roberto Cavalli announced the departure of Peter Dundas last Wednesday. Evidently, these companies are struggling to remain relevant in today’s constantly changing taste and fashion scene as a peculiar collaboration just emerged between a singer and a leading designer. Meanwhile, rumour has it an artist is helping Calvin Klein rebuild its flagship store.
Further details below… 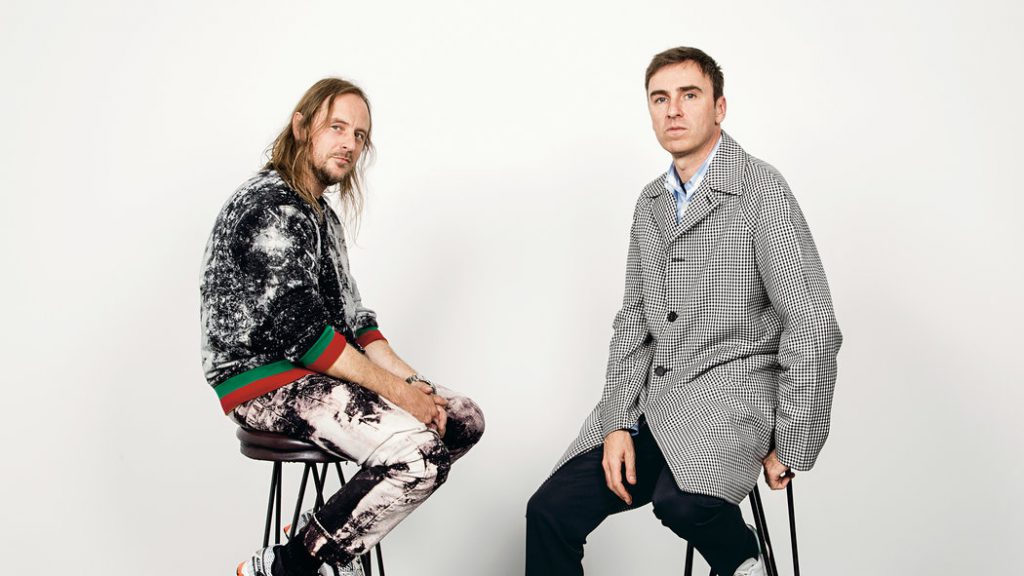 It seems to be all talk-talk at the moment, but various sources claim that American artist Sterling Ruby has been called by bestie creative director at Calvin Klein, Raf Simons, to help revitalise the brand. According to Page Six, Sterling will help design Simons’ vision to transform the store on Madison Avenue in New York into a “vast gallery-like space.” It wouldn’t be the first time the two friends collaborated together. In 2014, Sterling and Simons teamed up on Dior’s fall/winter menswear collection. The former Dior designer, Raf Simons, was appointed to Calvin Klein in August this year.
#2  Peter Dundas Leaves Roberto Cavalli 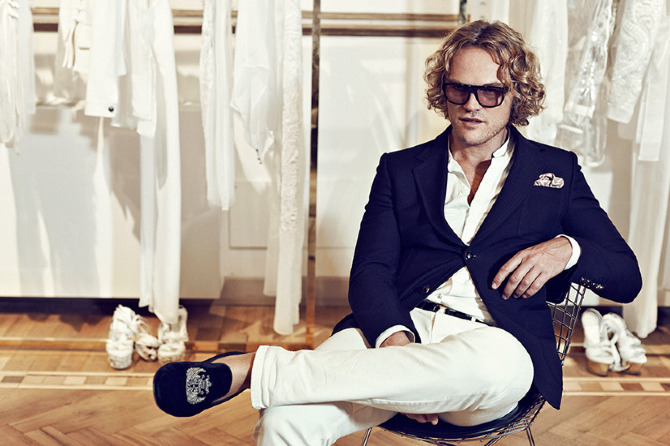 After only a year and a half, Roberto Cavalli’s creative director left the fashion house; or as Fashionista puts it “the industry’s game of creative director musical chairs continues.” The designer’s exit is a first step in a total reorganization of the company, according to sources, as many fashion houses struggle to remain relevant in a changing fashion landscape.
#3   Documentary New To Netflix 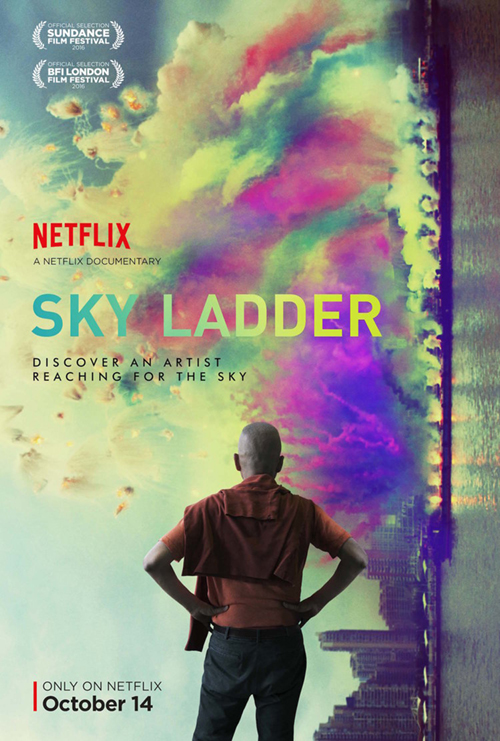 Netflix has recently released a documentary on eminent Chinese artist Cai Guo-Qiang. Titled “Sky Ladder: The Art Of Cai Guo-Qiang”, we follow the artist as he creates the piece “Sky Ladder” in secret in a small Chinese fishing village at night, while reflecting on the history of gunpowder. “Sky Ladder” is one of the artist’s most influential and spectacular pieces. Featuring a 1,650 foot-tall ladder attached with explosives, it seems to ascend to the heavens the moment the sculpture is ignited.

#4  Donatella Versace and Zayn Malik To Collaborate on Fashion Line 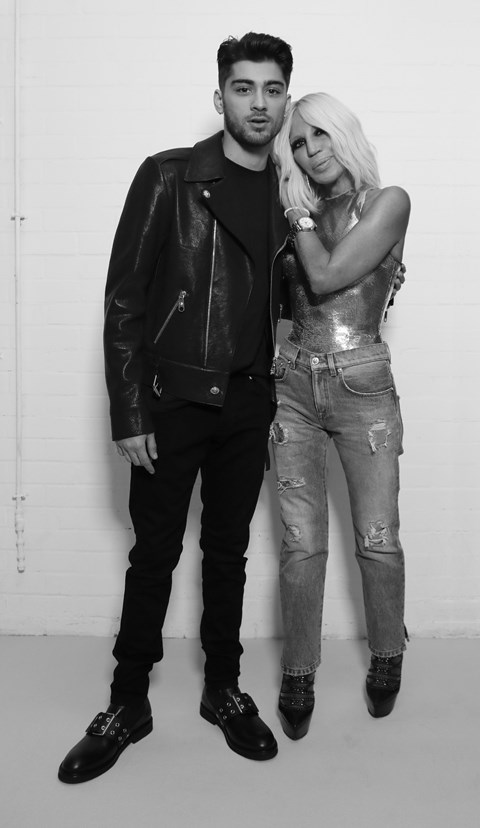 I guess dating it-model Gigi Hadid comes with its perks as ex-One Direction star, Zayn Malik will be working with leading fashion designer Donatella Versace on a new line, named Zayn x Versus. After being introduced at London Fashion Week show through Gigi, Donatella said that she was intrigued by the singer. Further, she hopes this collaboration will help her to understand the younger generation and “to listen to their language.”
#5  Fashion Designer Olympia Le-Tan Honours Galerie Perrotin’s Artists In New Collection Line 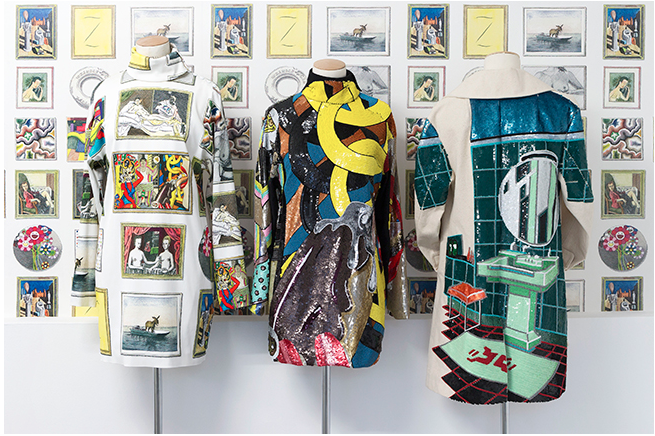 Self-taught fashion designer Olympia Le-Tan is showcasing a selection of pieces from her collection line “FRAMED” displayed at Galerie Perrotin’s bookshop store in Paris. The collection encompasses quirky and vibrant shirts, skirts, knitwear, coats, and T-shirts as well as book clutches, inspired by the gallery’s roster of artists including KAWS, Elmgreen & Dragset, and Laurent Grasso. 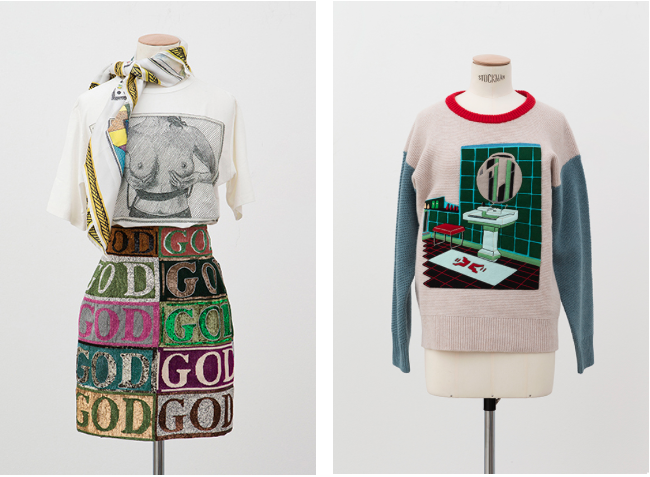 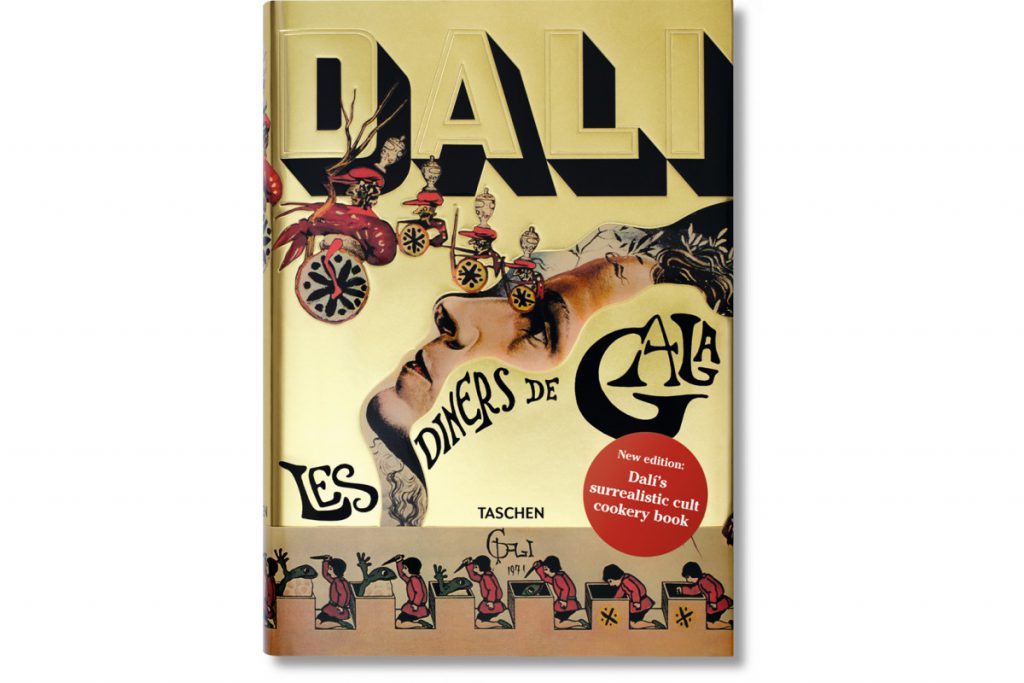 Are you up for the challenge to prepare dishes out of this world? Salvador Dali’s wacky surrealist cookbook, originally published in 73, is set to be reprinted by publishing house TASCHEN in all its former glory. With 136 recipes, art and foodie lovers will be overjoyed by the extraordinary and surrealist food combinations as well as Dali’s hilarious illustrations throughout the book’s 12 chapters. 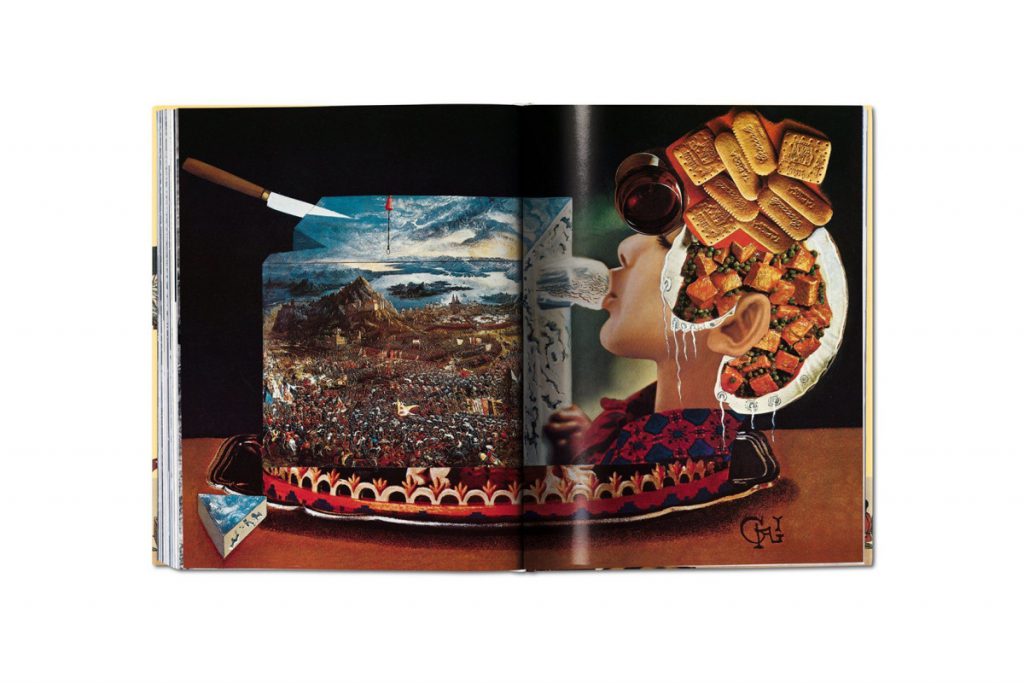 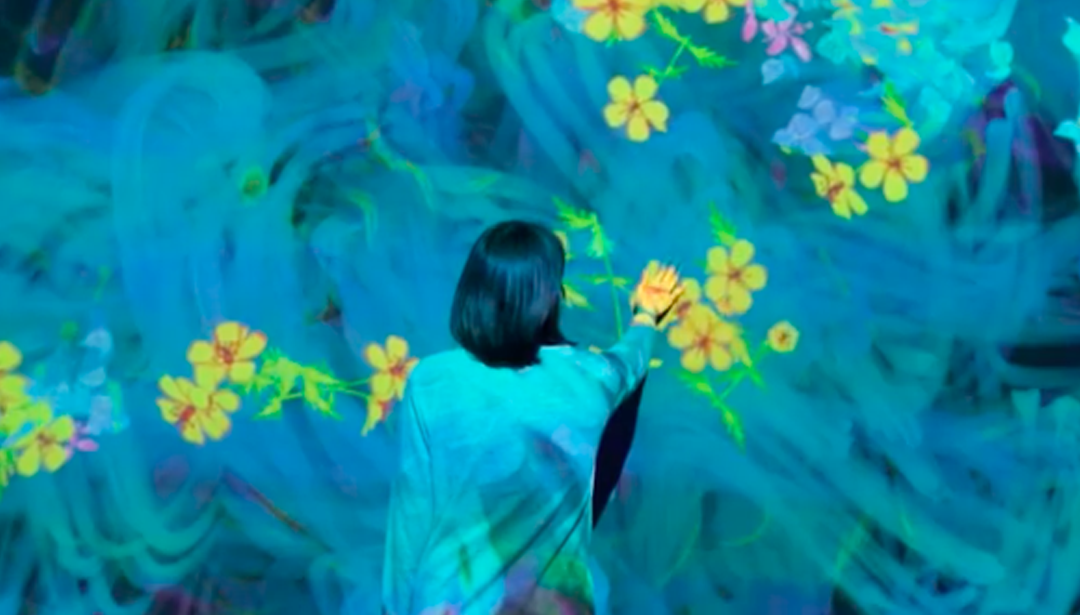