In her latest exhibition OF GODDESSES AND WOMEN at Tbilisi’s Window Project, Rusudan Khizanishvili presents paintings and ceramics of fragmentised women with shadowy figures and floral forms. Although these women are identifiable – likened to such as the Virgin Mary, Venus and others – they are anonymous, in the way that many women are in modern Georgia. Instead of romanticising women in the way that we are used to artists doing throughout art history, Rusudan introduces a new dynamic, portraying women who are present, powerful and sometimes even, manipulative. Creating artworks to prompt discussion, we spoke to Rusudan about the women in her artworks.

When did you know you wanted to be an artist?

I was 9 years old when I first went to an art school and since then my self-definition as an artist has been unchanged. Before entering art school, I thought for a moment about going to a medical school, but the true purpose of my life has prevailed.

Why do you focus on women within your artwork?

I was one year old when my father tragically died and my mother embodied both parents for me, my brother and sister, even more so for me because I didn’t remember my father and his role in the family at all. I think this had a major effect on my life and zeroed in my focus on the role of women as self-sufficient, strong, and unshakable characters.

How are women typically portrayed in Georgian society?

Social conflicts in the Georgian society which continues to be patriarchal, produce in me a feeling of internal protest further intensified by many encountered episodes of discrimination against women. At the moment, in the refined layers of the Georgian society, a woman is a fully-fledged and self-sufficient member of it, but unfortunately in regions removed from the capital, a woman still plays a role of just a mother, with limited rights and opportunities.

The identities of the women in your work are likened to Medea, Venus, The Virgin Mary…key female figures from global history, where you inspired by them?

As with many artists who have received a classical academic education, the history of art is inseparable from Greco-Roman ancient mythology and mythology of Mesopotamia and other nations. Knowledge of these mythological models later played a key role for me in finding connections, similarities and differences between certain characters as well as with Georgian historical or archetypal figures. This continuous process of searching and studying led me to the main idea of ​​transhumanism in art, which I have been developing as a painter in the last few years. And of course, the main inspiration for me is Queen Tamara, historically known as King Tamara, a Georgian Queen, not dissimilar to Hatshepsut of Egypt. And also, Venus, who has a lot of symbolic meanings for me especially as the First Rising Star, a first planet to appear on an evening horizon, but also giver and receiver of universal love.

There is are curtains incorporated into the installation of your exhibition, what role do the curtains play?

The exhibition design was produced by a young and talented Georgian architectural designer Lado Lomitashvili. He has deeply and particularly researched my statement in art and used curtains as the main architectonic elements, as borders and links between portals of nations and identities, just as I do in my creative practice.

The subjects in your works defy historical depictions of women, how do you want your audience to understand them?

Proceeding from the fact that my works investigate main roles of women in different social communities, they of course enter into a dialogue with the viewer, interacting with them and, of course, calling for a direct conversation. Basically, my viewer already has (a processed or unprocessed) deep education in the history of art and also in the history of civilizations, thus she or he finds answers to all questions, including those that have not yet been fully consciously realized.

You present paintings and ceramics, what is your favourite artistic medium to work with?

Of course, painting is my favorite medium, although working with ceramics is an interesting experiment for me, becoming a continuation of my canvases in a three-dimensional image.

Right now, my work is presented by Kornfeld Galerie, Berlin at Expo Chicago and this year my paintings will be presented at other major art fairs in Europe, Asia and the United States. My hope for the future is to have even more global audience that I currently have thus giving more people and women opportunity to ask some hard questions and take agency into their own hands. 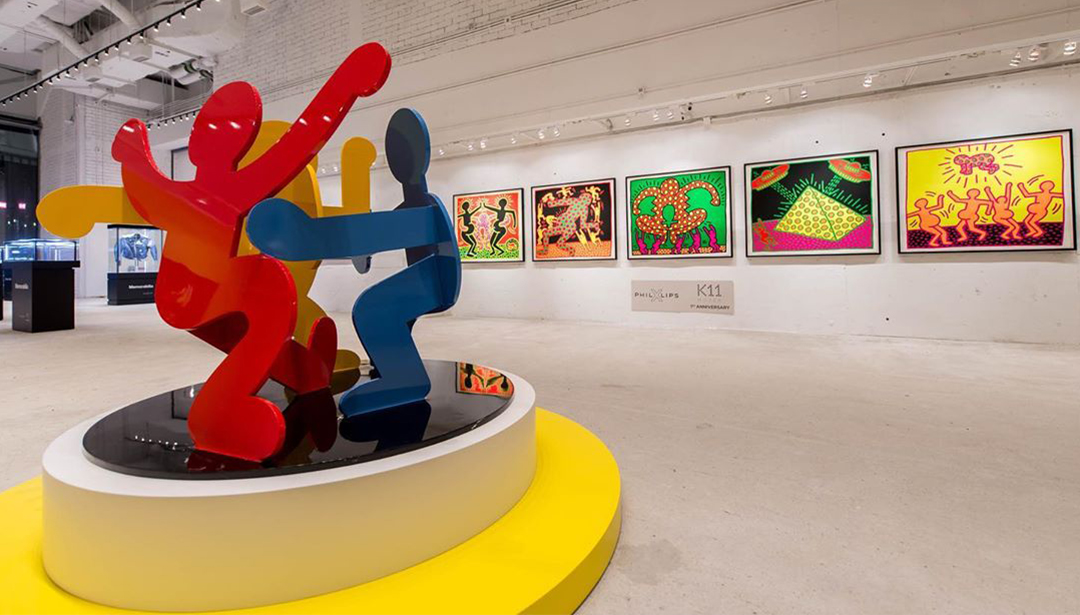 The Art News You Missed While Procrastinating 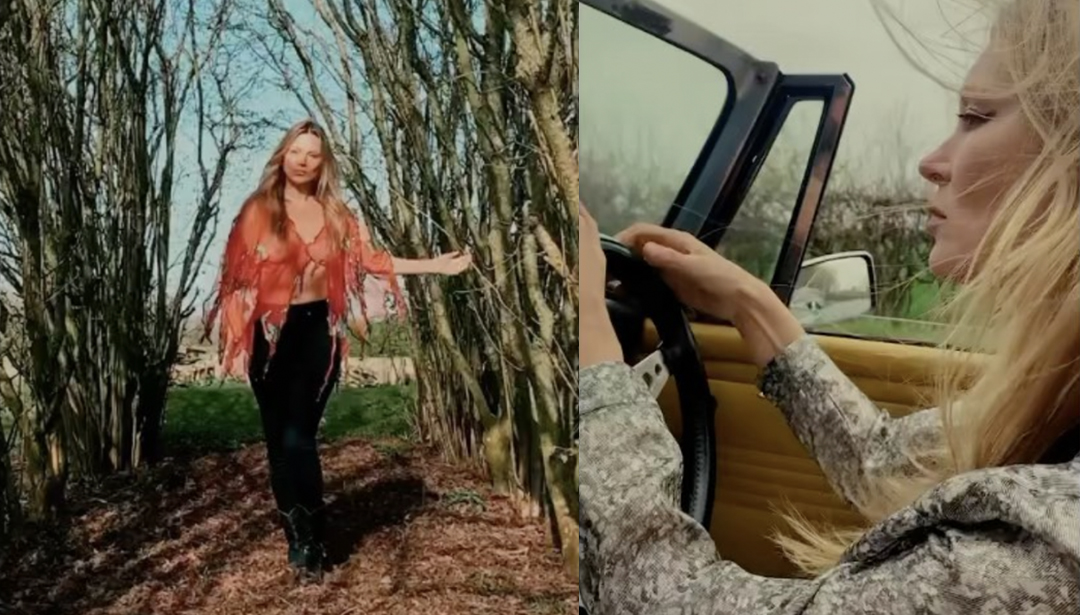 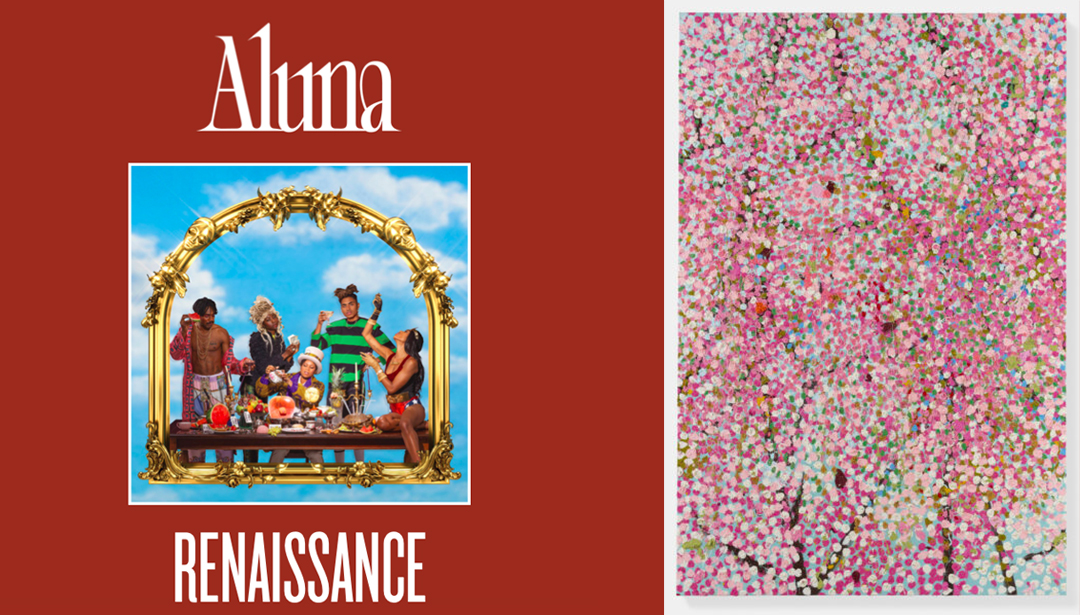 The Art News You Missed While Damien Hirst Blooms in Paris