Happy Chinese New Year, TAGers! Last Saturday we welcomed the year of the Rooster with opens arms after a tragic Monkey year in 2016. The Rooster should hopefully bring in luck and new opportunities so get ready to shake your tail feathers, girls! This Chinese zodiac sign is rarely never boring therefore expect action and adventure.
Last week, exciting concepts were launched and will be soon coming to life such as a new musical based on an iconic movie, a new statue in honour of an emblematic Princess, and finally an immensely popular art installation has made its way to Los Angeles.
Read below for further details…
1. The Devil Wears Prada is headed for Broadway! 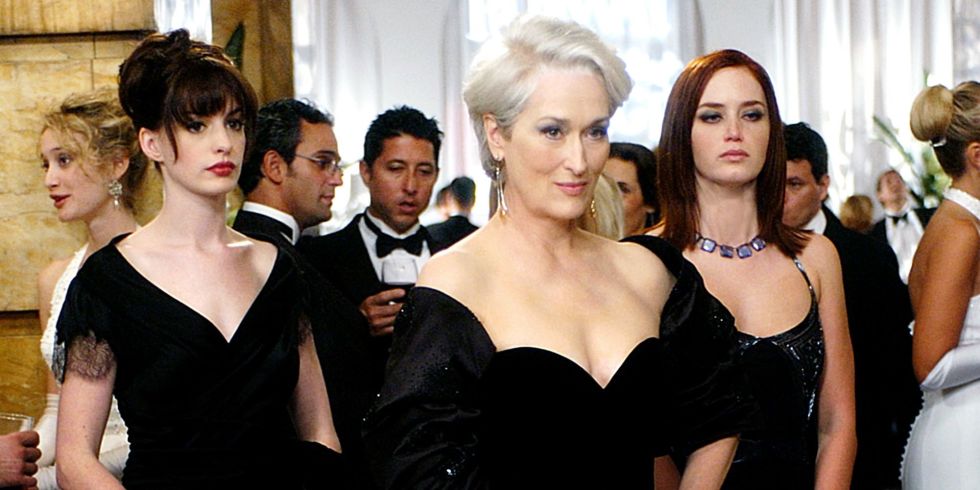 You read right! The iconic 2006 film starring Meryl Streep and Anne Hathaway will have its own musical, and guess who will write the score: the one and only, Elton John.

2. Fashion brands celebrated the Year of the Rooster without the animal 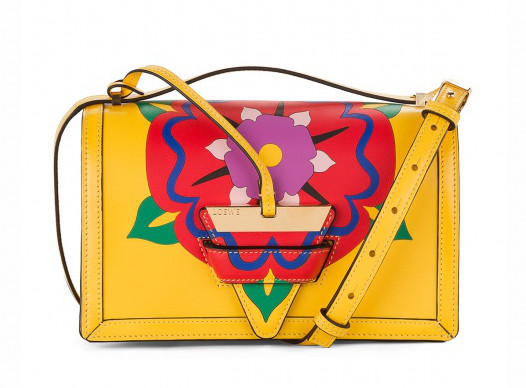 According to sources, luxury fashion labels went down a different route to implement the Chinese New Year into their designs. Brands such as Nike, Loewe, Balenciaga, and Armani have omitted the rooster from their products, and instead decided to represent other auspicious motifs including the number 8, jade, or the daffodil flower. 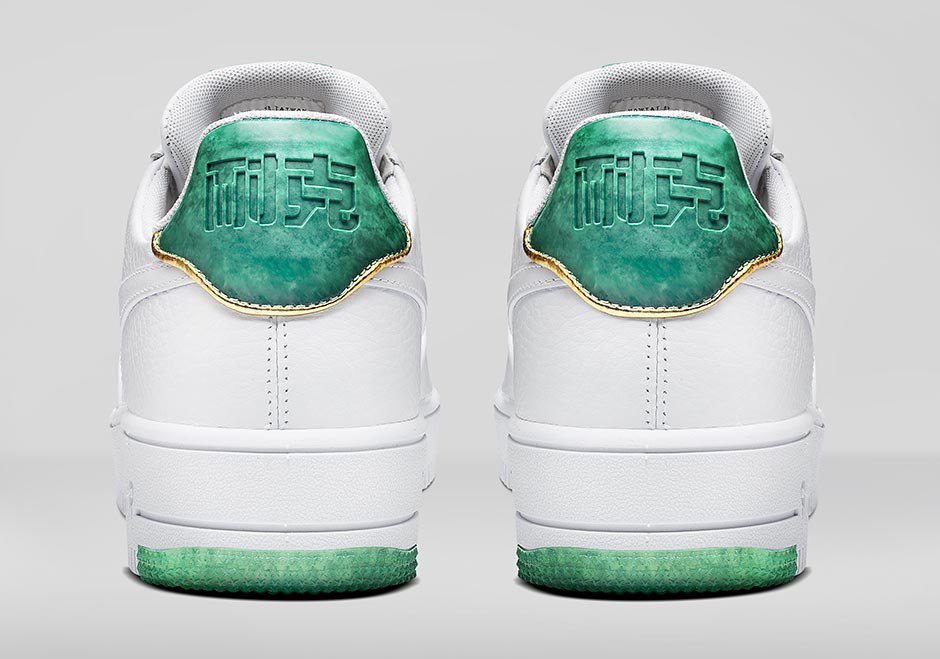 The Los Angeles Contemporary Museum of Art now has the popular water-based art installation “Rain Room” within its collection, by London-based collective Random International. The installation was a gift by HR Restoration Hardware and marks the 50th anniversary of the museum’s Art & Technology Program. 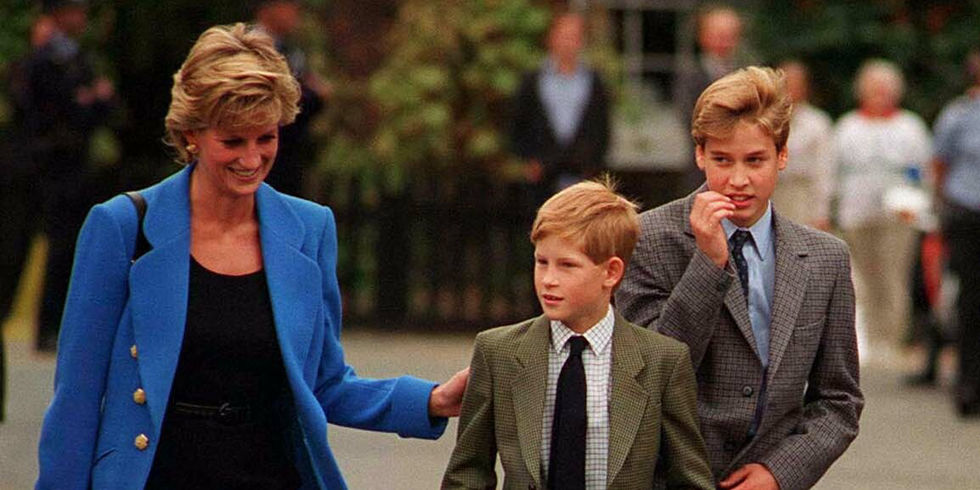 Princes William and Harry have commissioned a statue of their late mother Princess Diana, in her honour – 20 years after her death. The statue will be located on the grounds of Kensington Palace and is expected to be unveiled in late 2017. 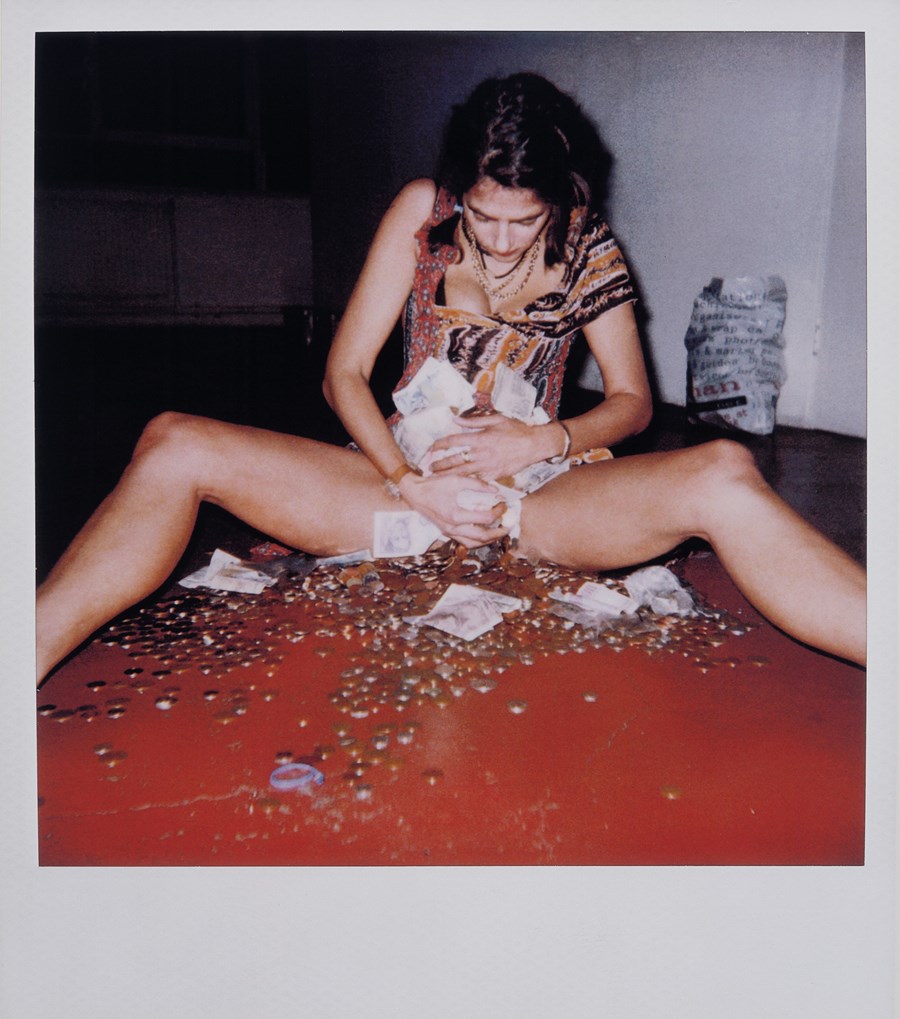 Saatchi Gallery will present an unprecedented exhibition dedicated to exploring the history of the “selfie”. The show “From Selfie to Self-Expression” is in cooperation with smartphone company Huawei, and will present Modern and Contemporary artists and photographers investigating the art of portraiture. And guess what? Your selfie could be shown at Saatchi Gallery in London alongside these masters. In the meantime, people can log on into the gallery’s website to see all submissions entered in the competition. 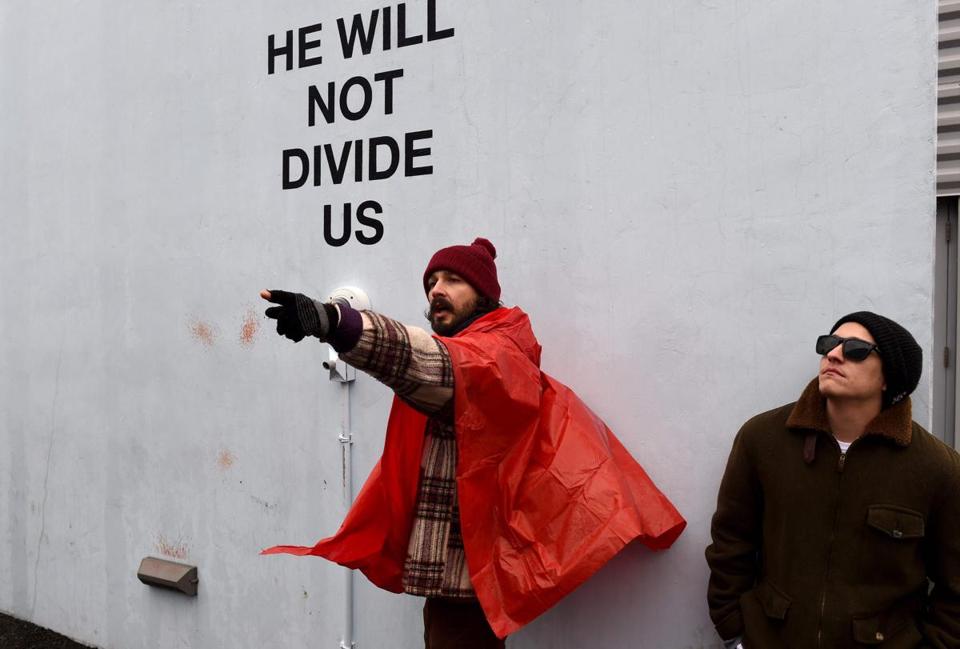 Early last week, actor-turned-performance artist, Shia LaBeouf launched a four-year live performance project “He Will Not Divide Us” in protest against new infamous President of the United States, Donald Trump. Only a few days into his performance and the actor has been arrested (already!) and was caught on camera. LaBeouf allegedly pushed and assaulted a Neo-Nazi who harassed protesters and who believed “Hitler did nothing wrong.” 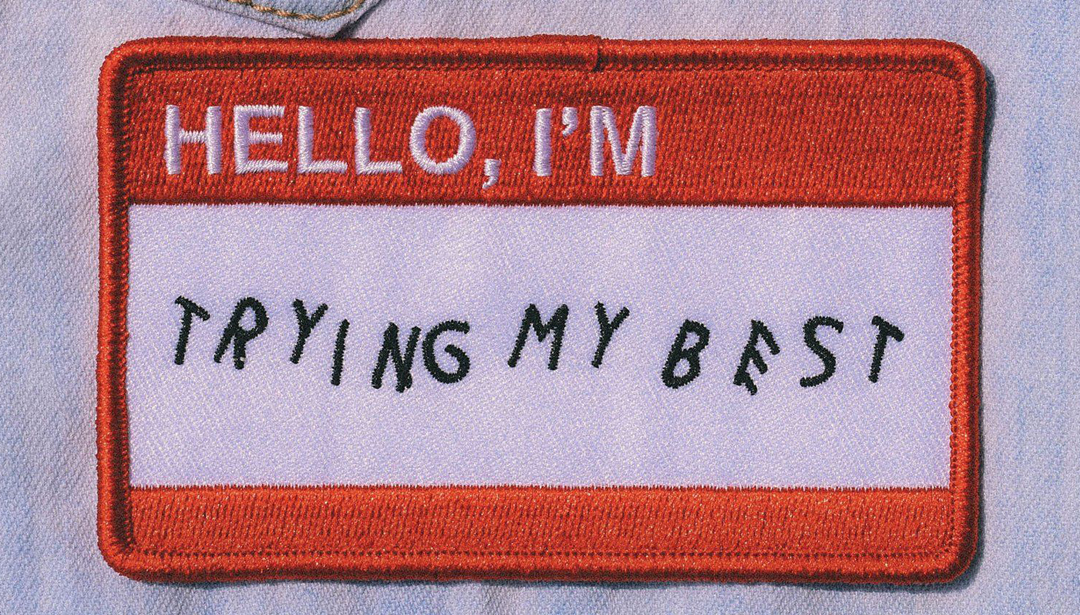 10 hacks to boost your productivity at work 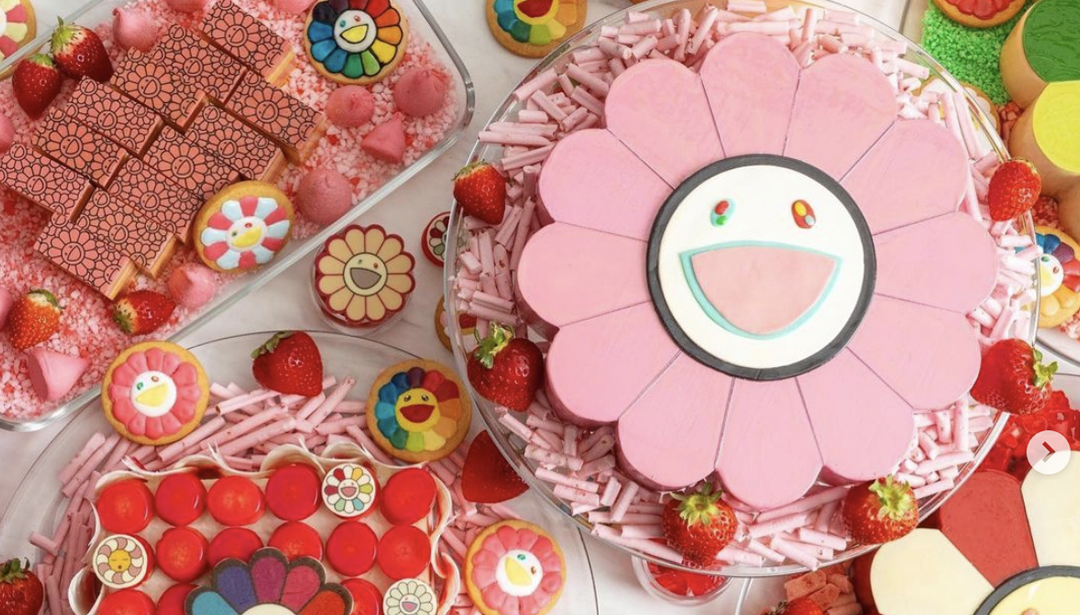 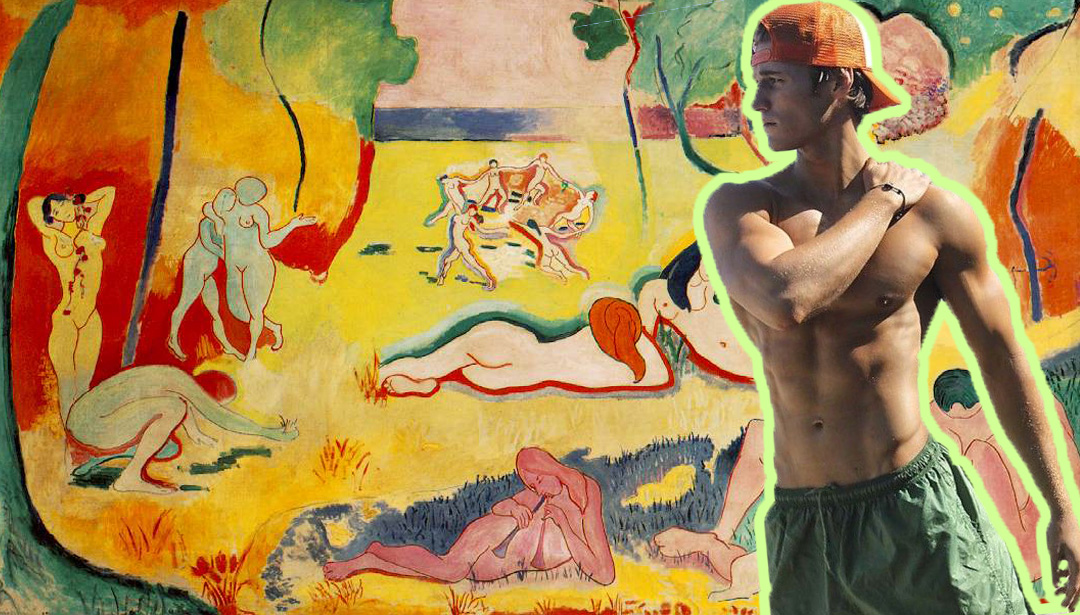