While you think that you are the only one in your office who does not take vacations while your colleagues are in the snow, it does not matter because there will always be news to accompany you in your reflections and why not ?smile a little with the news from the world of art and fashion can give us, so we start the summary of the week to smile together.

I told them that we would arrive with smiles and what better than 50 different ways to say it, Yes SMILEY! The creation of the ancestor of the emoji turns 50 years old, marking a visual consolation for children and adults since then. For this event, SMILEY released 50 collaborations to celebrate, so don’t be scared if you look smiley faces everywhere 50 is not a low number for a multi collaboration.

“Since the 70s, I have arrived to mark the history of graphics and a new way of doing simple and forceful visual marketing. There was no artistic medium that did not know it or person on the planet who knows how to recognize its meaning.”

The company also brought in Colette co-founder Sarah Andelman to curate more than 50 halo associations across 12 product categories. These include creative fashion, design, beauty and FMCG collaborations from brands such as Raf Simons, Sandro, Karl Lagerfeld, Reebok and Dsquared2, among others.

The objective of this campaign, according to its CEO Nicolas Loufrani, is not only to celebrate its 50th anniversary in a big way, but also to fill it with positivism, smiles and obviously put the yellow smile as a favorite trend little yellow that makes us remembering our childhood will always be a good idea.

This week, there is the launch of its brand x Balenciaga and GAP, the dedicated week premieres as a documentary on Netflix and now Donda II.

“It’s time to free artists from this system”: Kanye West declares this against all major music distributors platforms.

He sequence of palindromic numbers 22.02.2022 is the right time for where to come out, but this Tuesday you will not find this album on streaming platforms. Neither on Apple, nor on Amazon, nor on Spotify or YouTube, until the end. Because Kanye West (who should now be called Ye) has decided to make him a symbol of the fight against the poor remuneration of artists by the streaming giants but dear YE, not all of us have the $200 it costs to be part of this exclusive club. what?? 200 dollars if you are the sum to get a small connected device called Stem Player with which you can access a BB Donda II. The price of “being part of the revolution” according to him.

This device that Kanye West promotes is the Stem Player, a device to remix any track, not just the ones on his album. Small, round and flat, adorned with light diodes, this player allows you to isolate the different tracks (vocals, bass, percussion, etc.) In conclusion, a mini mixer at home for $200 dollars, revolutionary or marketing? What do you think

If you thought that the Madame de Balenciaga crocs were out of circulation, then no, the Scandinavian artist Anne Uddenberg took out these strange fashion artifacts with strange sculptures mixing the unusual with everyday images exactly what these crocs wanted to convey.

Characters of our day to day with strange shapes but that is if carrying some Balenciaga with dignity these sculptures as they declare are made with recycled materials of the brand, that is to say 100% Balenciaga DNA from its conceptual idea to its materials.

The brand took advantage of this collaboration to relaunch its classic crocs, in boot style or the classic madame in green and what better with an artist specializing in body image taking her sculptures to a visual extreme, destructuring the organic and putting her characters in uncomfortable positions that is with his Balenciaga at his feet.

4. IT’S ALL ABOUT INFLUENCE

The Perrotin gallery, specialized in secondary art, has an exhibition more designer than ever, which highlights the work of three great figures of 20th century design: Ettore Sottsass, François-Xavier Lalanne and Jean Royère and if we are ready to open the shopping list with design classics.

The scenography proposal developed in the 3 floors of the gallery have been conceived by Cécile Degos. On the ground floor, totem poles and vases by Ettore Sottsass are featured alongside works of pop art by Tom Wesselmann, Jasper Johns and Andy Warhol with push pop that we love. On the first floor, animals by François-Xavier Lalanne stand alongside surrealist works by René Magritte and Salvador Dalí. 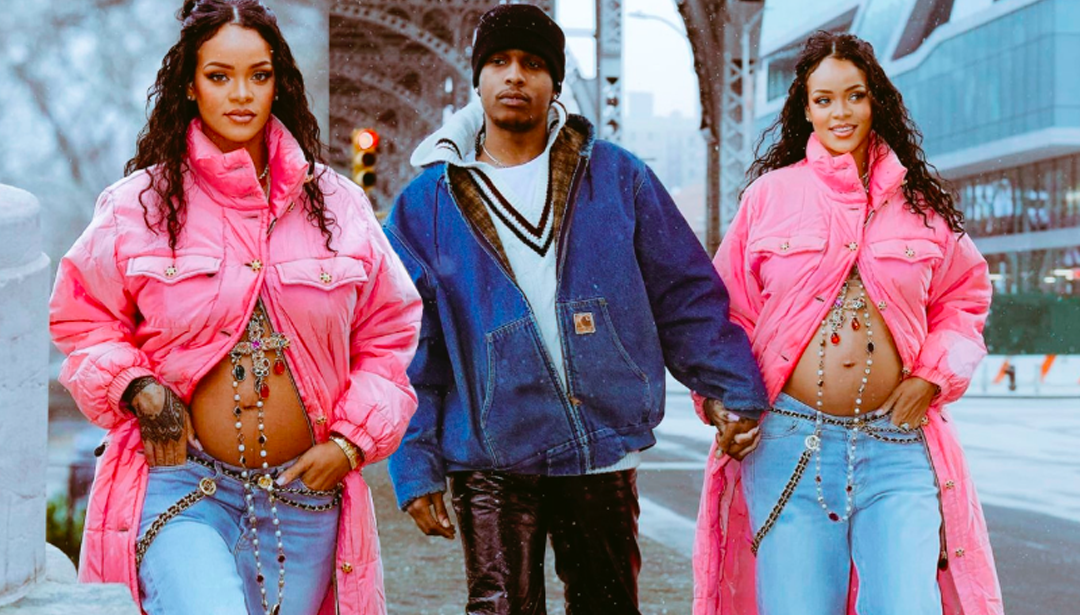 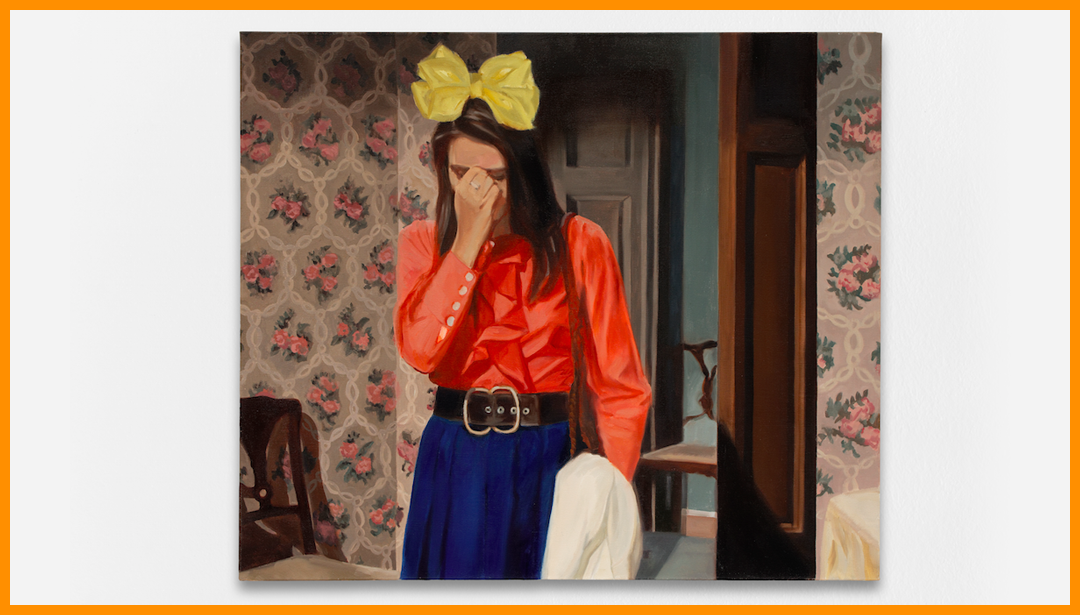 Shannon Cartier Lucy's Paintings Are So Beautiful And So Absurd