Who didn’t want to be a ballerina when they were younger? Ballerinas are the epitome of grace, elegance and poise. They have also been a favourite subject of artists through the ages. From Degas to Matisse, dancers have long been admired by the visual art world. So, here are 10 of the most gorgeous ballerinas from art history.

To Douse The Devil For A Ducat, Lynette Yiadom-Boakye, 2015

A huge retrospective exhibition of Lynette Yiadom-Boakye’s work has just opened at London’s Tate Modern. Some of the highlights are her paintings of ballet dancers, with this particular one being super dreamy. We just love the joy that these ladies emanate while dancing together.

Perhaps the most famous painter of dancers ever, Degas will always be associated with ballet. It’s hard to pick an absolute favourite by the master, but we do love this image of these ballerinas at rehearsal.

Les Sylphides is an iconic ballet first choreographed and in the nineteenth century by Filippo Taglioni. The ballet premiered at the Paris Opera to showcase the talent of Taglioni’s daughter Marie. The ballet is known as being the first to show off dancing in pointe shoes for aesthetics, as opposed to as a stunt. Ernst Oppler’s rendition looks super magical, with his ballerinas glowing in their white costumes like something from another world.

One of Matisse’s best loved paintings, The Dance was commissioned by collector Sergei Shchukin, which he bequeathed to the Hermitage Museum in St Petersburg, Russia. While the dancers are probably not ballerinas, it’s certainly ballet like. It’s super dreamy and an all time classic.

Anna Pavlova is a ballet icon. The Russian dancer is known world over and a prima ballerina with both the Imperial Russian Ballet and the Ballets Russes. This painting is as beautiful as it is dramatic, full of drama: we love it!

Painter and costume designer Leon Bakst often worked with Sergei Diaghilev and the iconic Ballets Russes. This image is a costume design for firebird, which was composed by Igor Stravisnky, which marked the composer’s first collaboration with Diaghilev. The ballet is based on a Russian fairytale about a firebird and the blessings and curses it places on its owner.

Marie-Anne Cuppi de Camargo is one of the most famous ballerinas of all time. The French dancer is said to have been as strong as her male counterparts. She is credited with being one of the first dancers to wear ballet slippers instead of heeled shoes and is famous for popularising ballet tights.  This painting by Nicolas Lancret shows the Camargo (as she was known) dancing like a fairy in the woods.

Russian artist Serebryankova grew up in a family of artists, and loved painting dancers. We love this particular image because it shows us a glimpse inside the ballet dressing room. It’s like we’ve been invited into a secret world!

This painting shows Anna Pavlova dancing in the Sylphide. A sylph is a mythological spirit of the air, and Anna Pavlova certainly captures it! The story was actually set in Scotland, which was thought of as a faraway, ethereal place.

Laura Knight was the first woman artist to gain full membership to the British Royal Academy in 1936. She was also known for painting performers and the ballet. We just love this particular image showing a ballerina preparing her shoes. 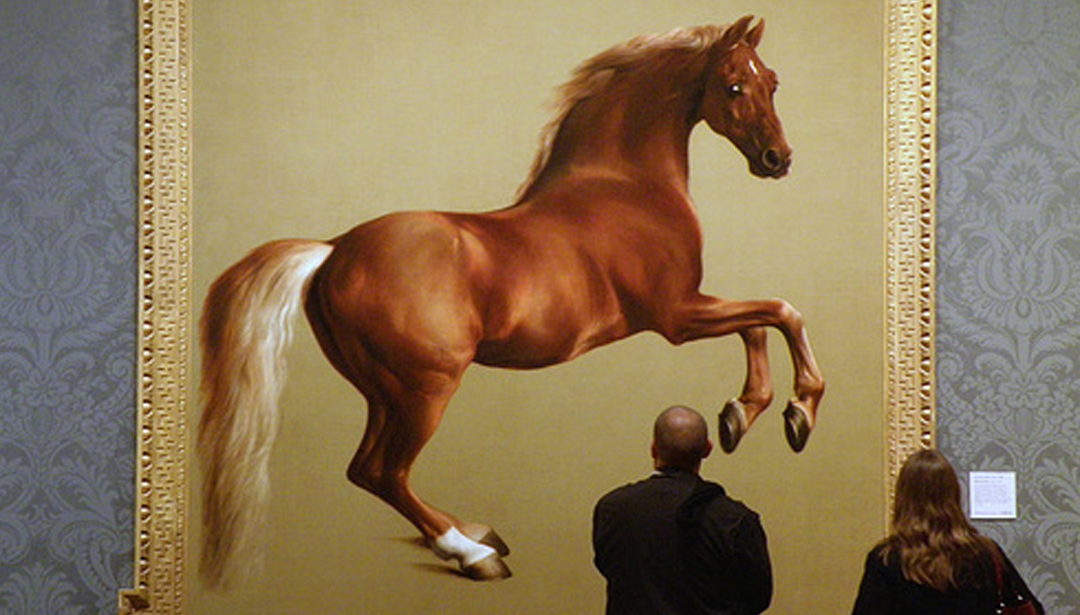 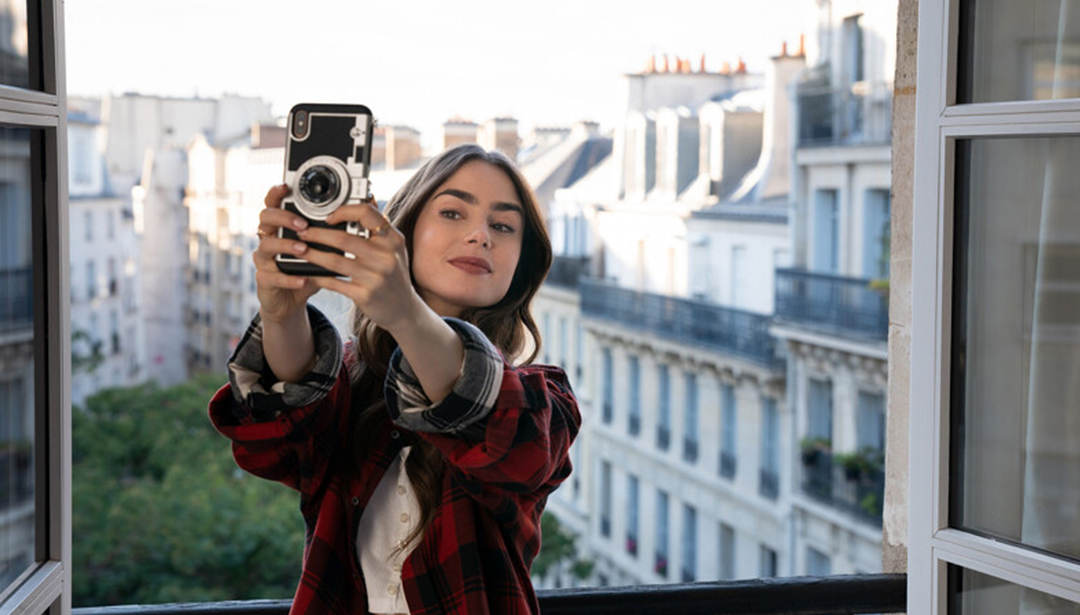 Career hacks we can learn from 'Emily in Paris'