You may be thinking that 2020 is a year that you want to forget, but when you really look back at it, we’re sure that you’ll be amazed at just how much you achieved. And, even if you didn’t manage to do everything that you wanted, the fact that you survived this car crash of a year is something to smile about. Despite the ups and downs of the past twelve months, quite a lot managed to happen in the art world. So, let us run you from A through M of what happened in the art world in 2020.

A is for AR

Augmented reality has been around for a while, but until we desperately needed to rely on technology, it never really took off. But all that changed in 2020. From Hugo Boss and The Guggenheim releasing an augmented reality hoodie – yep, you read that correctly – to seemingly every major artist teaming up with the acuteart app to release AR works, this year has gone totally virtual!

B is for Biden

Joe Biden is soon to be President of the United States, and he celebrated by posting a video on Instagram showing Americans across the country carrying golden frames as a celebration of unity. The video was inspired by Lorraine O’Grady’s Art Is… series, with Biden using O’Grady’s golden frame throughout the clip. Lorraine even confirms that the campaign reached out for permission to use it. We love that! But in the run-up to the election, artists were celebrating and promoting Biden too. In October David Zwirner hosted a sale to benefit Joe Biden’s presidential campaign through works by the likes of Chloe Wise and Kehinde Wiley, while KAWS released digital works that screamed VOTE HIM OUT, announcing his Biden appreciation to the world, which could be downloaded via the acuteart app.

C is for Collaboration

Collaboration sounds difficult when we can’t hang out altogether, right? Well, actually you would be wrong. The art world has been doing their bit to work on projects together throughout the year. From blue chip galleries (like Zwirner and Perrotin), lending their galleries to emerging artists and new galleries, to artists working together over Zoom. a little pandemic is not going to get in our way!

D is for Diversity

It’s been long known that the art world isn’t exactly the most diverse place on Earth. Following the death of George Floyd earlier this year, and the continued work of the Black Lives Matter movement, the art world is finally beginning to wake up to its problems. While much change is still needed, we’re glad to see that galleries and museums are making steps to work on making the art world a place for the many and not the few. We were especially excited to hear about David Zwirner’s appointment of gallerist Ebony L. Haynes to direct a new gallery in Manhattan. The exhibition-focused space will have an all-Black staff, including PAID internships for black students. We can’t wait to see what they exhibit!

E is for Environment

We’re the first to admit that flying from fair to fair isn’t exactly great for the planet. While many of us were homebound at the onset of the pandemic, much of the Earth enjoyed a much needed break. As a result, the water quality in the Venetian canals became cleaner and clearer, and dolphins were even spotted in its waters. Artists are also orienting their work towards the planet too, with the likes of Marina Abramovic and Judy Chicago both putting a spotlight on the environment.

F is for Fundraisers

Unfortunately, 2020 was hit with a lot of turmoil and, coronavirus aside, there were many other issues that the world had to contend with. That said, our hearts burst when the art world did their bit to help others. From fundraisers dedicated to helping those affected by the explosion in Beirut to the #sayhername exhibition, the arts really made a difference.

Who would have known a year ago that Grimes would keep popping up in art-related news? The musician/artist had an online show via LA gallery Maccarone earlier this year which included a work called Selling Out – a legal document where the buyer acquires a portion of Grimes’ soul. The work had no set price, with Grimes inviting viewers to make an offer to decide how much her soul is worth. The work then went up for sale via eBay with 100% of the proceeds going to charity Carbon 180 to help the environment.

H is for Hope

It’s crazy that, despite everything that’s happened this year, the art world is still showing up for work. Who would have thought that we would make it to the end of 2020 in one piece? No matter what you went through this year, you made it to the end. And if that’s not a sign for hope in the future, then I don’t know what is.

I is for IG Lives

You probably spent more time glued to your phone in 2020 than in any other year of your life. The art world embraced social media in a whole new way, meaning that all your favourite art girls spent 99% of their time going live.

J is for Just Breathe (and look after your mental health)

This year has not been easy, and it’s been important to stop and take a moment to look after our mental wellbeing. The art world also did their best to raise awareness of mental health too. This December, London-based creative studio, Emulsion, presented SUB-MERGE: a photographic exploration into mental health, art and technology, while Canadian non-profit Twentytwenty Arts launched Life on the Line via the TTC subway, displaying ten artworks related to mental health by Ontario-based artists. Not only did they raise awareness, but the works were also available for sale with profits being donated to the Canadian Mental Health Association Toronto’s Family Outreach and Response Program.

K is for KAWS

KAWS seems to ALWAYS be in the news. This year his iconic COMPANION character turned 20, collaborated with Colette, released AR works via the acute art app and so much more!

L is for Let’s Just Be Happy

It was a hard year for a lot of us, and there were days when smiling was simply off the menu. But, we did our best to keep you cheerful! In the summer we posted #goodnews every day, and our issue was dedicated to all things happy!

M is for Monolith

2019 was all about the banana, and it seems this year it’s all about the monolith. I’m going to be real with you, I didn’t know what a monolith was six months ago, but somehow this shiny piece of metal took the art world by storm. After appearing mysteriously in Utah, Romania and California, we found out that cheeky artist collective The Most Famous Artist, was behind this shiny obelisk. There are now dozens of Instagram accounts dedicated to the monolith, even including a meme page! We’re just wondering what next year’s craze will be… 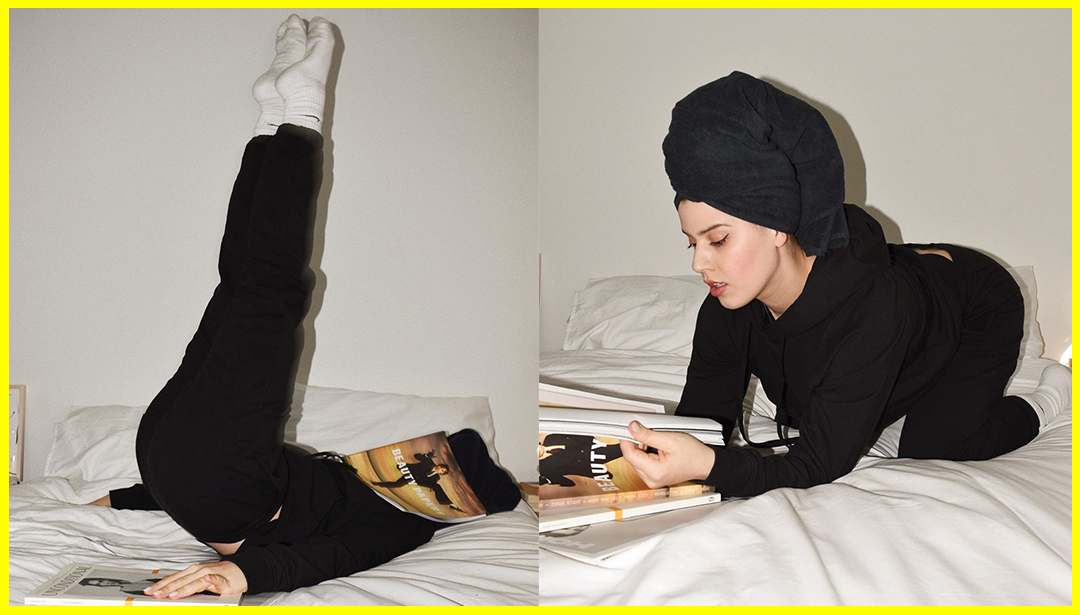 The Art News You Missed While Giving Your Eyes A Rest 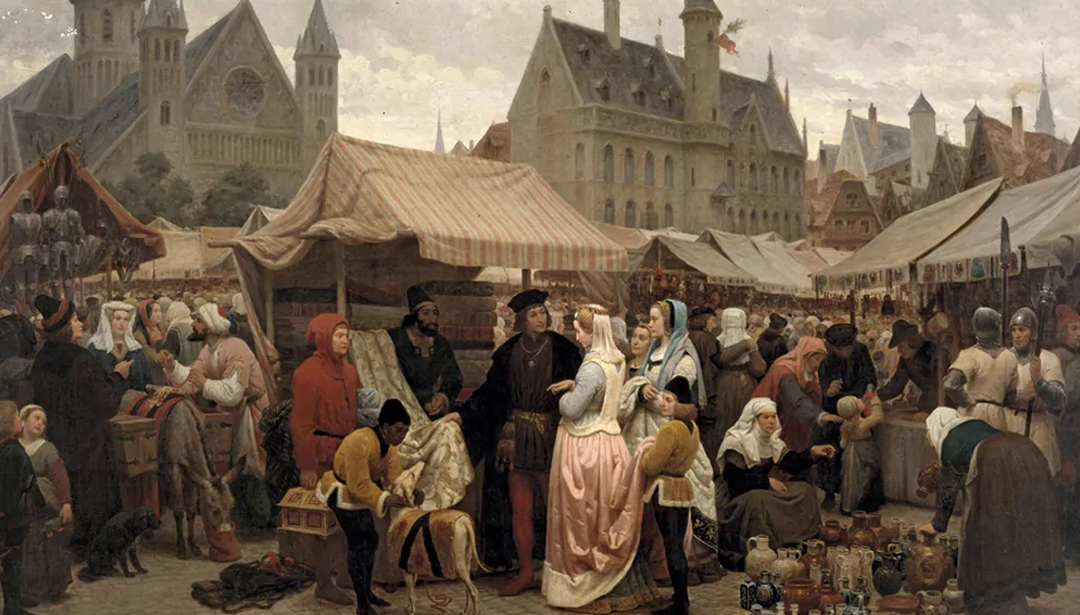