This week we focus on the city of love: Paris. The city returns more energetic than ever, with an agenda full of events and news in the art world, culture and fashion. But also Highsnobiety remastered our childhood alarm clock…

“The Cherry Blossoms” series, showing at Fondation Cartier, reinterprets the traditional and popular theme of floral representation with playful irony. On canvas, Damien Hirst mixes thick touches and projections of paint that refer to impressionism and pointillism, as well as action painting. The monumental canvases, completely covered in bright and saturated colors, envelop the viewer in a vast vegetal landscape that oscillates between figuration and abstraction. Cherry Blossoms are both a fun and a tribute to the great artistic movements of the late 19th and 20th centuries. They are part of the pictorial reflections that Damien Hirst has always made.

Personally, an exhibition that for lovers of his work will leave many reflections where the artist leaves his conventional style of visual Trash shock to a totally opposite work that conveys a more poetic message and almost in a romanticism opposed to his conventional work, with a visual full of energy an exquisite play of colors in pastel palette.

The renaissance of African art with this art fair that will unite fashion, art and books about African culture in one place highlights key artists of the contemporary scene
African. The opening will be organized on Thursday 11 from 6 p.m.

Afriques au Carre, more than an “Off” Fair, it is an open and dynamic Forum, a living mirror of the renewal of African creation to which they invite the public together with six galleries, several publishing and fashion houses from Africa and his diaspora, playing with contemporary art, fashion, literature and photography excellent plan for those who are looking for an original plan in Paris.

Alana’s new collaboration with Kiddy SMILE masters both house music and voguing on a true hit dance floor that will make more than one move your hips, a music full of empowering riot.

“RENAISSANCE” is Aluna’s debut first solo album, available worldwide. Aluna has co-produced “RENAISSANCE” with executive producer Lido, includes contributions from Princess Nokia, Jada Kingdom, SG Lewis, KAYTRANADA, Scott Storch, GRADES, Mr. Carmack and Rema. This album represents the culmination of her journey as a “black girl from an all-white British suburb at the time”, which launched an unethical revolution, where rigid boundaries dissolve between culture, race, sex and gender.
The venue is hosted by The Silencio, the one club designed by David Lynch.

Bonjour Paris!!! We salute with great enthusiasm our last great art even, Paris Photo, with grand glamor and winter arising before us. Paris Photo arrives to close the season with more emerging artists than ever and a mix between modern and classic photography with contrast rock glam without a doubt.

The 24th edition of Paris Photo is special in more than one way: a new venue, the Grand Palais Ephémère, an ecoresponsible building at the foot of the Eiffel Tower, a new digital platform offering additional accessibility to works of art for collectors and enthusiasts, regardless of where they may be in the world, and a new impetus for Paris, the cradle of photography, thanks to the Parisians institutions and a burgeoning arts scene.
This year, Paris Photo brings together 147 galleries from 28 countries, more than 60% are from foreign countries, reflecting a strong desire and a need to come together. In addition, 30 publishers from 9 countries will participate in the Artists Talks and the nomination of the Photobook Awards, with Aperture foundation.
Emerging artists are highlighted in Curiosa, a sector dedicated to their work, under the aegis of Shoair Mavlian, curator, who has chosen 20 solo shows, while 4 Cartes Blanche Student laureates will be honored to exhibit their portfolios at the fair.

5. A NFT selfie in Miami

Sure, an NFT experience is also waiting for us at Art Basel Miami’s edition…Coming up December 2 through 4, is launching art x tech themed exhibition titled “Humans + Machines: NFTs and the Ever-Evolving World of Art.” Done in collaboration with the blockchain currency Tezos, a part of the show lets visitors create A.I. portraits of themselves and mint them as NFTs on site.

Originally spearheaded by Dieter Rams, Braun reimagined what good product design could be — sleek, minimal, and purely functional. On the brand’s 100th anniversary, media powerhouse Highsnobiety celebrates the impact Braun’s designs continue to have on our culture.

80 Creative Talents Gather For a Boobie-licious Cause 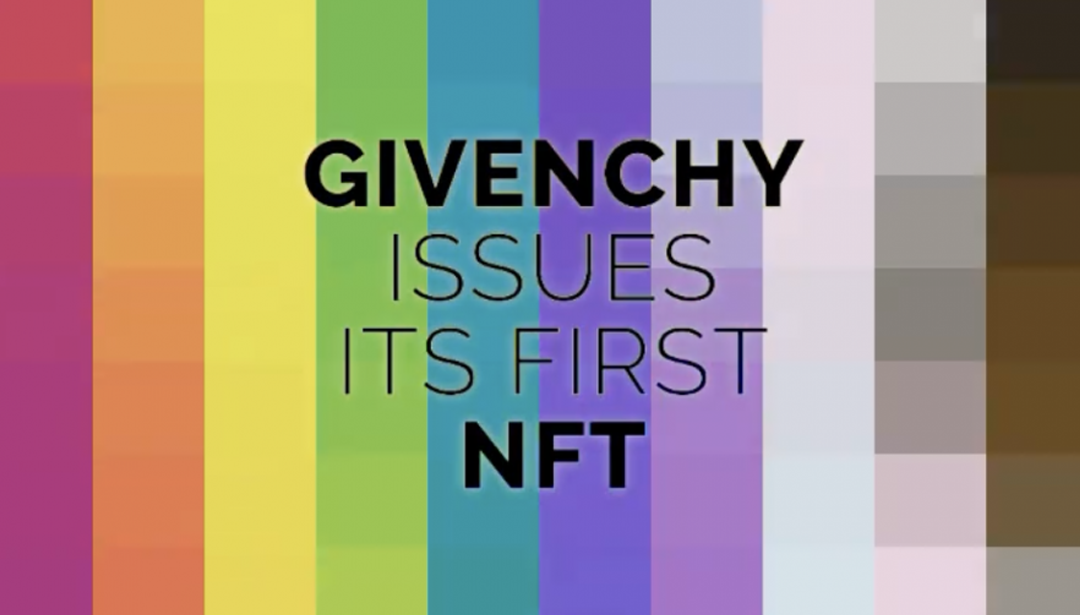 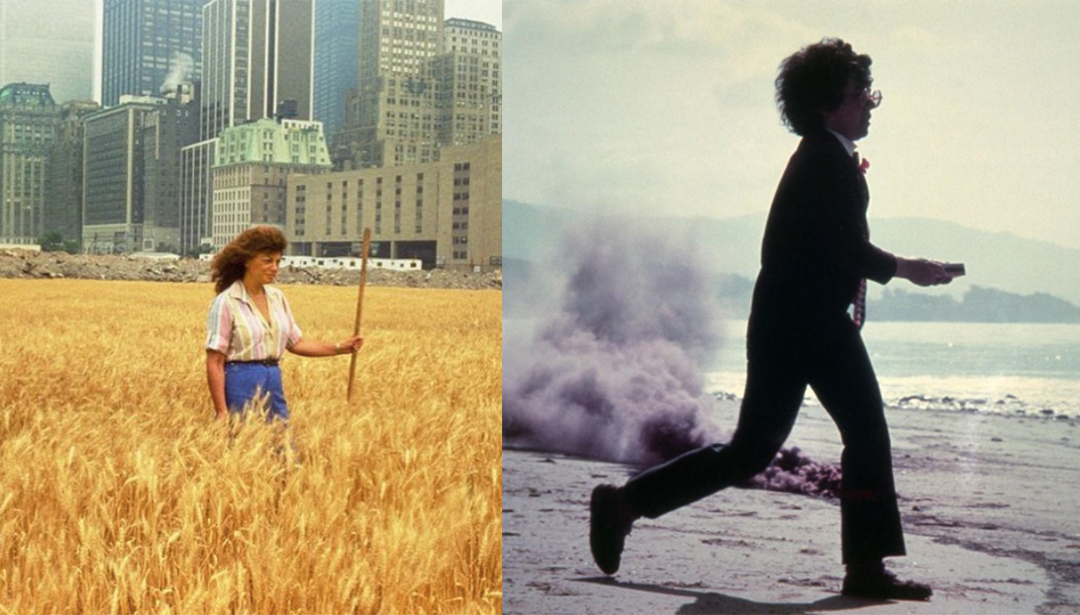