Hey art squad, are you feeling lethargic? Us too! The summer solstice hits next week and we’re all dying for a break. While you’ve been dreaming about some much needed time off, the art world has kept busy and we have too. So, while you dream of your next vacation, here’s a round-up of all the art news you missed.

Arc De Triomphe To Get The Christo Treatment

Sadly art world icon Christo left us in May 2020, but his ambitious plans to wrap the L’Arc de Triomphe in recyclable blue fabric live on. The Parisian landmark will be complete on September 18 and we sure hope we can get to Paris to see it IRL!

NeueHouse Hollywood has just opened an exhibition of 120 photographs taken by Andy Warhol, only 20 of which have been on display previously. The images include the likes of Dolly Parton, Debbie Harry and Grace Jones and are on display until July 9. Get your tickets here.

200 Unseen Basquiat Works To Go On Display In NYC

Jean-Michel Basquiat’s family are to display over 200 of the artist’s unseen work. The artist’s sisters are behind the multidisciplinary show which will be on display at New York’s Starrett-Lehigh Building in Spring 2022.

Thought Ferrari was all about cars? Think again! The luxury sports car maker has just joined the runway. Ferrari hosted its first fashion show in its hometown of Maranello, Italy with a collection designed by Rocco Iannone, who previously worked at Giorgio Armani and Dolce & Gabbana. The predominantly unisex pieces are actually super cool – obsessed!

Well, not yet. But soon! The designer recently made a post on the gram with a runway date and the caption “happiness” alongside. His brand will return to the Fall/Winter 2021 catwalk at New York Fashion Week on June 28 and we cannot wait!

Did you know that the Internet is only 32 years old?! In 1989 Sir Tim Berners-Lee invented the World Wide Web. Now, Sotheby’s is selling the source code for the internet as an NFT in a standalone auction. You can bid between June 23 and 30. We’re sure it’s going to make big bucks!

Kind of. Director Robert Wilson has just minted a video portrait of Lady Gaga – a restaging of Jacques-Louis David’s 1793 Death of Marat – as an NFT. The non-fungible is a re-edit of a collaboration first staged eight years ago at the Louvre, Paris and will be part of Phillips’ 20th Century and Contemporary Sale on June 24 in New York. We’re interested to see how this one does! 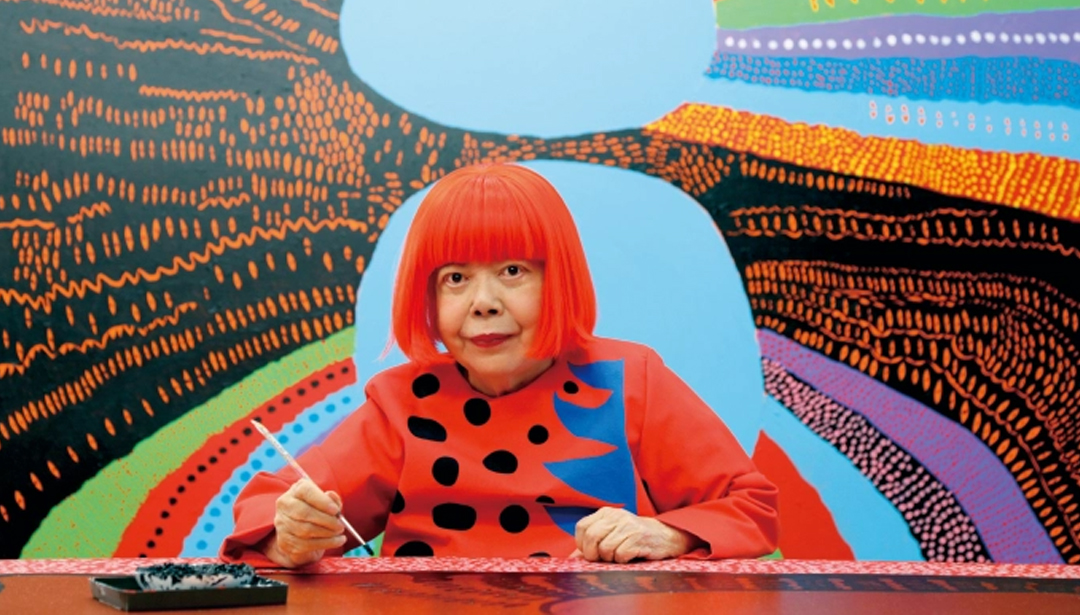 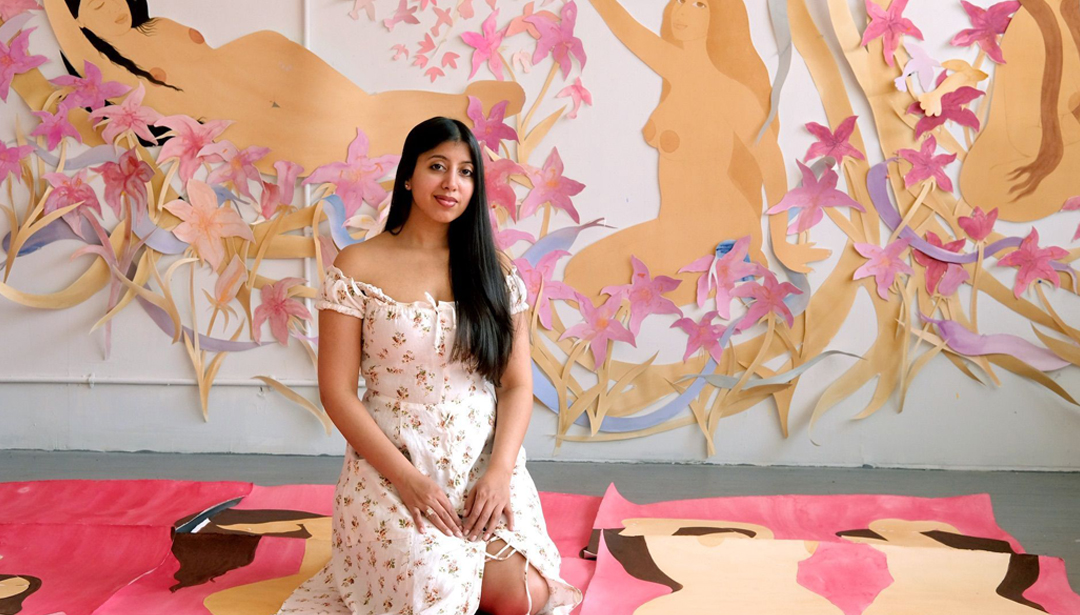