Happy New Year art gang! How’s it going? It seems like things are pretty crazy the world over and, to be honest, we wouldn’t be surprised if you’re struggling to keep focused on the art world. But don’t you worry, while you’re busy trying to reorient yourself during this mad time, we’ve been keeping track of all the most important art news. So, here’s your round-up of everything you missed in the art world this week!

Now here’s something to make you smile. If you plan on travelling through New York City some time in 2021, you better get down to Moynihan Train Hall at Penn Station. The new space has just been opened, and debuts installations by Kehinde Wiley, Stan Douglas and Elmgreen & Dragset! While seeing art IRL is not so easy right now, it’s nice to know that public art is still going strong.

It’s well known now that a lot of the objects that can be found in Western institutions have ended up there in not so pretty ways. Nigerian artist Emeka Ogboh has now launched a campaign across public spaces in Dresden, through “missing posters” calling for the Dresden Museum to return Benin bronzes.

Eroded sculpture king Daniel Arsham has just posted about his latest edition on Instagram. The pink crystalized charizard pokemon card drops this week and is inspired by the rarest pokemon card. You can get your hands on 1 of 500 pieces this Friday on the artist’s website!

Now here’s something to make you feel warm inside. Petra Cortright has just uploaded a photograph of a painting she made for Comme Des Garcons’ Copper perfume on Instagram. The artwork is super gorgeous, and now we’re all itching to get our hands onto the new scent.

Most of us hear Margiela and think fashion, but did you know the designer is an artist too? The belgian designer – is set to have a show of sculptures and photographs at Lafayette Anticipations in Paris between April 15 to July 25.

Louis Vuitton To Open Sneaker Pop Up In Paris

A new Louis Vuitton store devoted to sneakers is set to open in Paris on January 8. The pop-up at 28 Quai de la Megisseri will house a Hall of Fame, showcasing the brand’s rarest trainers since Virgil Abloh took over menswear. Sneakerheads better get to Paris!

The new Gucci X The North Face collab is now part of the Pokemon Go App! Avatar items  including T-shirts, hats, and backpacks have just launched in the app and will be available for a limited time at over 100 PokéStops around the world.

It feels like centuries ago since word that LVMH’s reported acquisition of Tiffany & Co first hit the news. The deal has taken its time, but it’s finally been approved! We’re excited to see what the luxury jewellery brand’s future will look like. 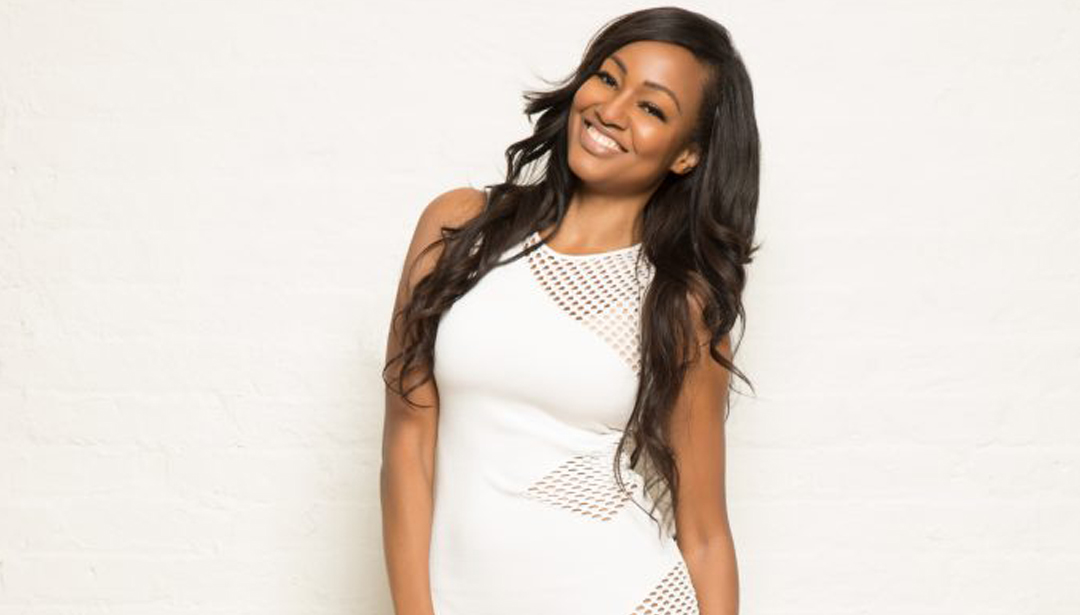 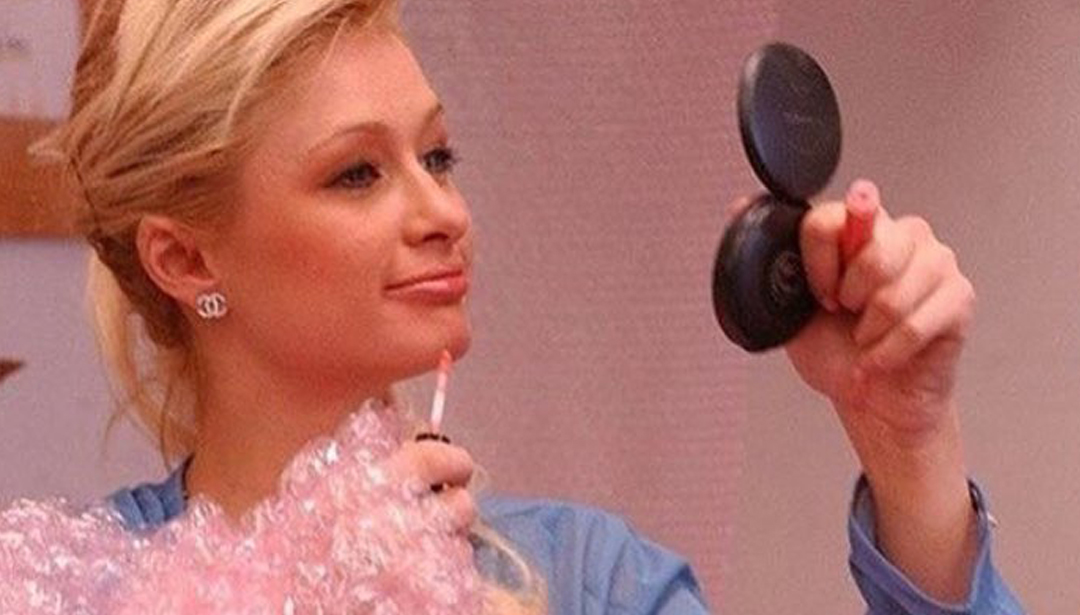 7 Artists Putting a Modern-Twist on Landscapes