Hey art girl, how’s it going? The art world has gone technology mad and as well as cryptocurrency and NFTs to get your head around, there’s a new form of social media too! While you’ve been busy trying to understand what everyone’s saying on Clubhouse, we’ve got you covered with all the art news you missed!

Well, we think so anyway…the new piece of graffiti was spotted on the side of Reading Prison, depicting a man trying to escape, coming down the side of the building with a typewriter. Many speculate that the work is a comment on freedom of speech on social media. The prison is actually vacant, and the UK government put it up for sale in 2019 in the hope of it becoming an arts centre. Anyway…we’ll just wait for Banksy to confirm or deny!

Damien Hirst And Grimes Among Many Artists Accepting Cryptocurrency Payments

It seems like cryptocurrencies are the hot new thing in the art world right now. Last week, the Nyan Cat gif was sold for a currency called Ethereum and now Grimes just made $6 million worth of art through NFTs. Meanwhile, Damien Hirst is accepting cryptocurrency as payment for his latest edition of cherry blossom paintings with Heni. Digital currency is here to stay!

RESTIR Collabs With Murakami And Yuzu

We’re all huge fans of Murakami’s flowers and now you can wear one on your clothes! The artist has collabed with Tokyo boutique RESTIR and pop band Yuzu to release a hoodie sporting that classic smiling rainbow flower.

Is there anything that Virgil Abloh can’t do?! Artist, dj, designer…professor?! The man behind Louis Vuitton Mens and Off White has just been named as a visiting professor at London’s Royal College of Art. Those are some pretty lucky students!

A painting owned by Angelina Jolie by Winston Churchill, went under the hammer at Christie’s last week and made $11.6 million! The work – Tower of Koutoubia Mosque – was a gift from her ex-husband Brad Pitt, so we guess it’s definitely over then…

FIAC usually takes place in Paris in October and last year it was determined to open, right up until the very last second, when unfortunately it had to cancel. A digital rendition has just opened online though, and an IRL fair is hoping to take place this fall!

According to an article on artnet, Christie’s has pledged to become carbon neutral by 2030. This is a pretty big ambition for an auction house with several locations across the globe, but we admire their determination and we’re interested to see how other galleries and auction houses respond! 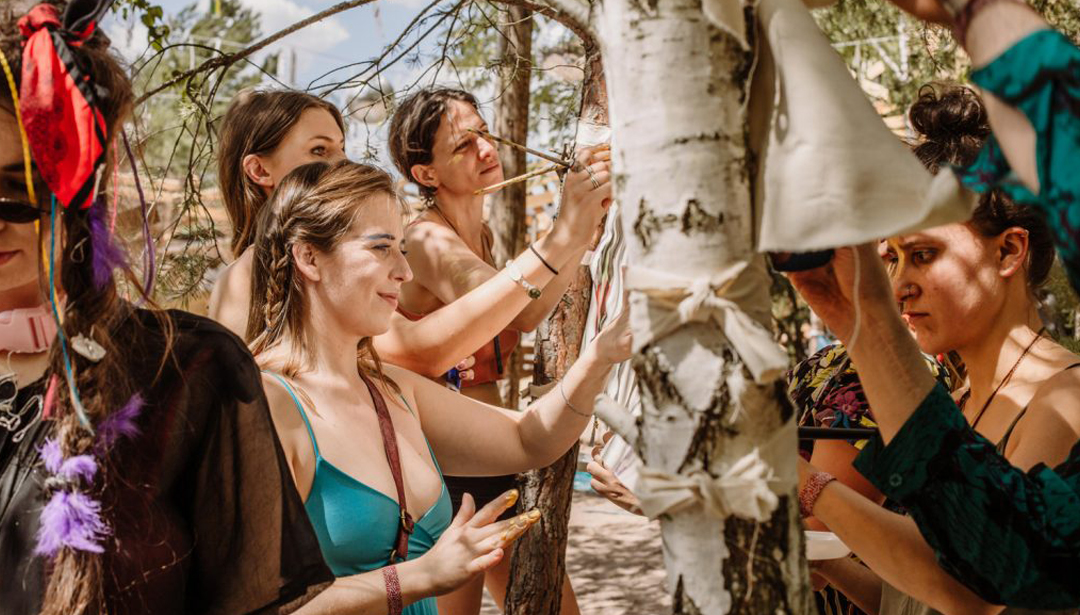 This powerful fem-led initiative uses art to deal with trauma 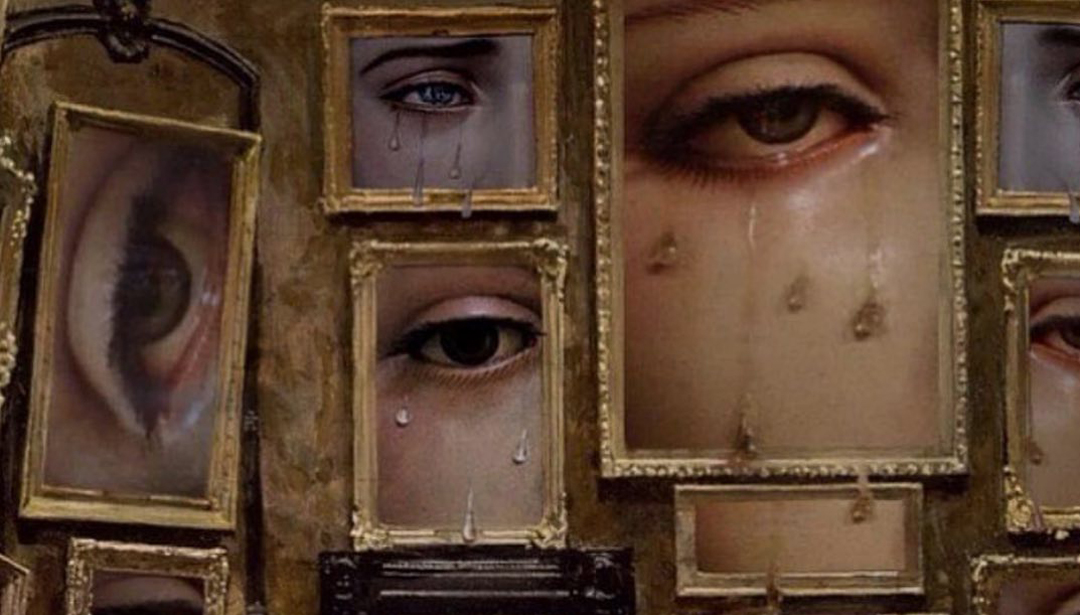