Hey art girl, how’s it going? Are you tired? We don’t blame you. It’s hotting up and we could all do with catching a few extra zzzzz’s. But did you know, while you were having that siesta, there were plenty of antics taking place in the art world? But don’t stress about it, we’ve got you covered with everything you missed.

Frieze Sculpture To Go Ahead

Even though the Frieze art fairs were all called off for 2020, it doesn’t mean we won’t get our fix of Frieze. New York’s Rockefeller Center will play host to Frieze Sculpture this fall with works being exhibited by artists including Ghada Amer, Lena Henke and Camille Henrot.

Raphael May Have Had A Form Of Coronavirus

For years art historians have believed that Renaissance great Raphael died of Syphilis. But, they have just changed their minds. Experts now believe he died from a pulmonary disease similar to coronavirus. You can read more about it via Artnet.

A number of American artists including Shepard Fairey, Richard Serra and Ed Ruscha have come together to encourage the American public not to vote for Donald Trump. The artists have designed posters that will be shared by the Enough of Trump campaign in the run up to November’s election.

Prada Teams Up With Sotheby’s

A fashion campaign, but not as you know it. Instead of a standard campaign, Prada is hosting an online auction with Sotheby’s for their Fall/Winter 2020 collection. Proceeds from the sale of clothes, show invitations, runway decor and photographic prints will be donated to UNESCO. The auction is set to take place on October 2.

Earlier this week the Gucci website added a new section called “Mx”, it’s first gender-fluid non-binary section. “Gucci’s collections set out to deconstruct preconceived binaries and question how these concepts relate to our bodies. Celebrating self-expression in the name of all gender equality, the House presents MX”, says the site. The new section shows pieces modeled by gender-neutral models and we’re obsessed!

The CFDA – the council of fashion designers of America – awards have previously been won by Brandon Maxwell, the Olsen Twins and Rick Owens and they’re a pretty big deal. And, while there will be no live ceremony this year, the awards go on online nevertheless. For the first time this year there is a global category, with nominees including Miuccia Prada, Kim Jones and Virgil Abloh.

Gavin Brown is joining Gladstone Gallery, and his high profile artists are going with him. The artists represented by Brown include Alex Katz, Arthur Jafa and Ed Atkins. He is famed for helping launch the careers of mega-artists Peter Doig and Elizabeth Peyton, amongst many others. This is a very big move! 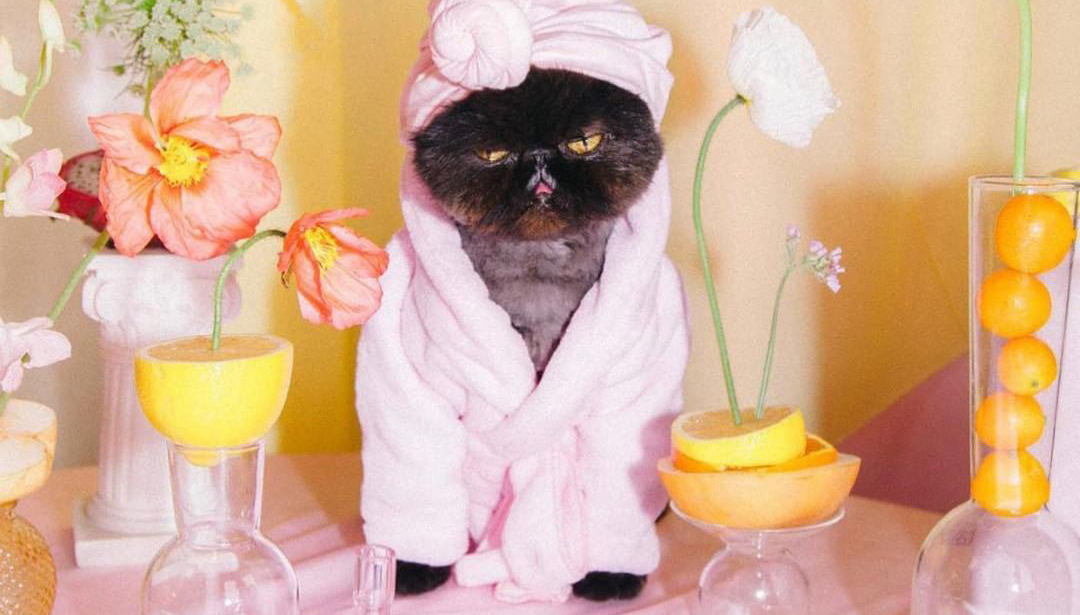 How to Be Prepared For The Unexpected