Kourtney Kardashian and Travis Barker have become the internet’s ‘It Couple’ over the past year – going Insta-Offical back in February. Last Sunday, the Blink 182 drummer got down on one knee and we’ve been obsessing over the photos ever since.

In other Kardashian-adjacent news, rap star Kanye West has officially changed his name to, simply, ‘Ye’. We dig it.

We’ve also been keeping busy reading about that Bad Art Friend drama that’s been unravelling in a NYT article and on the Twittersphere. Are you team Dorland or team Larson?

For many of us it’s been a hectic few weeks (or months) in the run up to London’s Frieze fairs – so let’s all remember to take it easy this week and put our feet up. Art world networking, organising, and hustling is hard, and you’re killing it.

Van Gogh’s watercolour ‘Meules de blé’ of women working in the fields of Arles, France, is going under the hammer and is expected to reach up to $30 million. The work originally belonged to the artist’s lifelong supporter and brother, Theo, before passing hands to reach Miriam Caroline Alexandrine de Rothschild. De Rothschild’s collection was looted by the Nazis, and this work was exhibited in one of the Third Reich’s “degenerate” exhibitions. De Rothschild never saw the painting again but it has been agreed by her estate that it will now go up for auction at Christies.Cyril Lancelin and Porsche Make Paris Dream

Designed as a series of interactive art installations in cities, The Art of Dreams features work that deals with the topic of dreams from different perspectives. The exhibition will begin with a piece by French artist Cyril Lancelin called ‘Remember your dreams’; an oversized installation that will be on display at the Palais Galliera Musée de la mode de la Ville de Paris from 15 to 24 October.Porsche commissioned several works of art on the subject of dreams as part of its The Art of Dreams exhibition with the aim of inspiring people, conveying optimism and contributing to lively communities. The exhibition series will be making an appearance in a number of cultural capitals. Next stop Milan.

For just $4.99, subscribers to the Vienna Tourist Board OnlyFans account can view the best painted and sculptural nudes the city has to offer. Various museums and galleries in the Austrian capital were peeved when they found that their posts on social media sharing the nude art in their collections were taken down because of the policies the various platforms had on “sexual” nudity. They’ve taken things into their own hands and with this new profile, they’re hoping to titillate your tastes as well as introduce you to some key cultural icons.Fashion Zendaya Named CDFA Fashion Icon at Fashion Awards

The Council of Fashion designers of America have announced Zendaya as this year’s Fashion Icon. Previous winners include Lady Gaga, Beyoncé, and Naomi Campbell. Star of 2021’s hit show Queen’s Gambit – Anya Taylor-Joy – was also named the award’s very first ‘Face of the Year’. We love Zendaya’s style and her contributions to the fashion industry, so it’s great to see her honoured this way.Tennis Star Emma Raducanu Signs Deal with Dior

Just a month after winning the US Open aged 18, Emma Raducanu has been named Dior’s newest ambassador. The tennis legend wore a Dior gown to the James Bond premier in London earlier this month, and has already signed a deal with Tiffany and Co as a House Ambassador. Go Emma!MarketKim K’s Met Gala Post Solves Ancient Egyptian Looting Scandal!?

Kim does it again. In 2018, KKW posted a photo of herself in a gold dress stood next to a gold, ancient Egyptian sarcophagus. The photo went vital, and ended up in the Middle East where an anonymous informant used it to prove that he himself had dug up the artefact seven years earlier was never paid. The museum returned the object (which had cost them $4 million back in 2019) after the consequent investigation determined that the sarcophagus (of the ancient priest Nedjemankh) had been looted following the 2011 Egyptian Revolution.Playboy Rabbitars NFTs

Legends of Naughty Content, Playboy, have announced their latest collection of NFTs called ‘Rabbitars’. 11,953 (a reference to the year the company was founded) unique rabbit-figure NFTs will be released on the 26th and 27th of October. The tokens are inspired by Playboy imagery and legend, and will also give their collectors access to other things like events, IRL merch, and artwork. This isn’t Playboy’s first foray into crypto: they released their ‘Liquid Summer’ collection back in Spring, and even have a Discord server dedicated to discourse around NFTs. Not exactly what Hugh Hefner was expecting back in 1953. 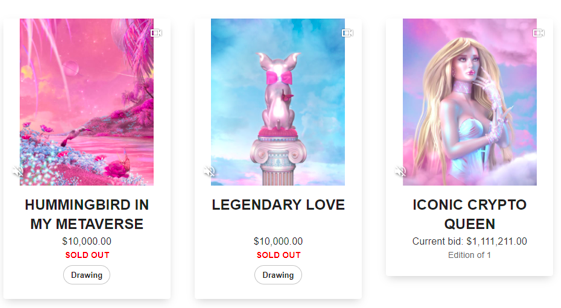 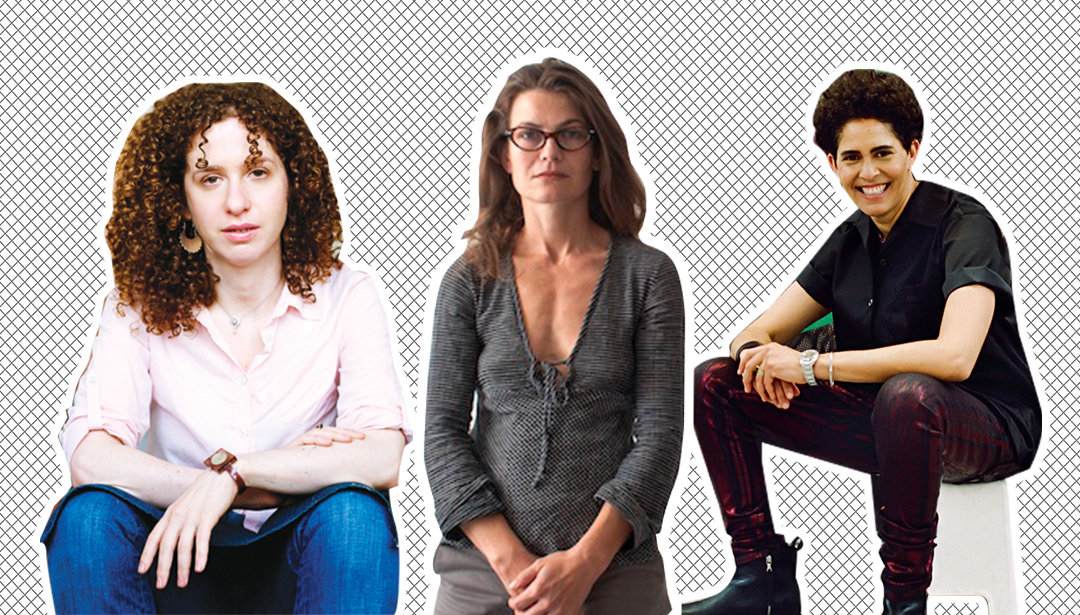