Hey art girl, how’s it going? Did you take a break this week? We sure wish we did. Times are tough and the days seem to blend into each other more than ever. So, we’ll forgive you if you took some time away from the desk to enjoy a cocktail or two. But while you enjoyed some down time, the art world was in full swing. So, here’s a handy list of everything you missed.

Make Art With Help From Judy Chicago And Marina Abramovic

Google Arts & Culture and London’s Serpentine Galleries have launched an online project asking people to take instructions from artists in an initiative called “#Doitaroundtheworld.” The idea for “Do it” was actually first launched by Hans Ulrich Obrist in 1993 and asks artists to give instructions for creating artworks that anyone can do. Now we are all invited to take part and post our creations online using the #doitaroundtheworldhashtag. Featured artists include Oscar Murillo, Judy Chicago and Marina Abramovic.

A public art exhibition has been unveiled on London’s Westbourne Grove to celebrate the artwork of Khadija Saye, a victim of the 2017 Grenfell fire. Breath is Visible consists of nine silkscreen prints of Saye’s photographs, who at the age of 24 was the youngest ever exhibitor in the Venice Biennale’s Diaspora Pavilion.

You really can’t make this up. New York’s Green-Wood Cemetery is where Jean-Michel Basquiat was buried and is now inviting artists to apply for an art residency. The residency is open to emerging or mid-career artists who will be provided studio space right in the middle of the cemetery, with access to archives and collections. Read more here.

Nothing screams luxury like…an online fashion show? We never thought we’d see the day, but couture week went online. From tulle masks at Giambattista Valli to inspiration from female surrealists at Dior, it was certainly different to any couture week we’ve ever seen before.

This sounds like a match made in heaven, right?! Takashi Murakami just teased a collab with Hello Kitty on the gram, we’re not sure what’s coming, but we know we’re going to love it!

Gigi Hadid has been working with V Magazine during the global lockdown to produce a “Gigi Journal”, and part two is about to be released. Teasing the project on Instagram, Gigi introduced us to dozens of artists who will be part of the zine, including Kike Besada, Jon Moody and Erika Lee Sears.

Everyone loves diamonds, right? But wouldn’t you love them a whole lot more if they were artified?! Jeweller Ben Baller has collaborated with Takashi Murakami to create 10 custom chains for singer J Balvin, each filled with diamonds and other natural gems. We’re just trying to find out how we can get our hands on one…

Nearly every other art fair scheduled for 2020 has been cancelled or postponed, but despite the continued rise in coronavirus cases in the US Art Basel Miami is determined to power through. The fair has waived the August withdrawal fee for dealers who might change their mind, as they remain committed to the December event. We’re keeping our eyes peeled… 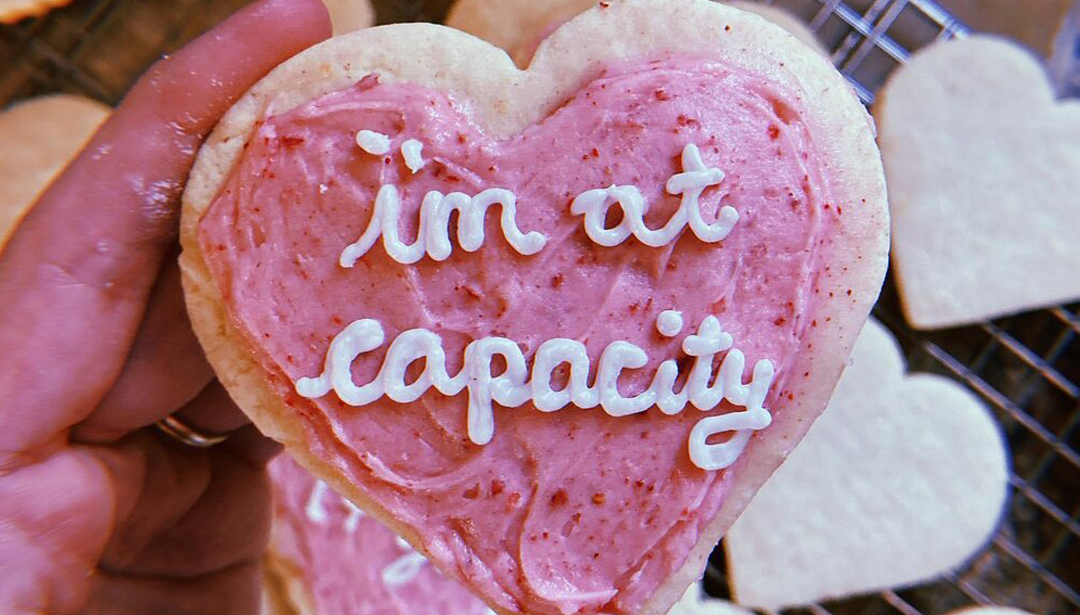 Why We Need To Stop Glamourizing The Grind