Everyone’s at it, so we wouldn’t be surprised if our art squad was having a go too. Having a go at what, you ask? Minting NFTs of course! While you’ve been busy googling “How To Mint NFTs For Dummies”, the art world has kept on moving. So, here’s all the art news that you missed!

In 2019 CJ Hendry created an illustration based on a photograph of Andy Warhol and Jean-Michel Basquiat by Michael Halsband. She was subsequently met with a letter asking her to destroy the work due to copyright infringement. The clever artist that she is, she made a performance of it instead, videoing herself spray-painting the drawing and minting it as an NFT. The work just sold via SuperRare but has mysteriously disappeared from the site. The plot thickens…!

To be honest, the almost cult-like hype around NFTs isn’t all too dissimilar to the Pokemon cards we collected as kids. So, it’s not really that surprising that an exhibition devoted to Pokemon and dinosaurs (!!!) is set to take place this summer at Japan’s National Museum of Nature and Science. The show will allow visitors to compare dinosaurs with Pokemon monsters and sounds super fun!

The Hermes Birkin is probably the most sought after handbag on the planet, it has now been reimagined by Jay Ahr to be given a super arty twist. The refashioned Birkins – which were all bought via auction houses – feature embroidered patterns and two up to six months to make. The bags each come with an authentication chip and we wish we could get our hands on one!

New York based-Pakistani artist Aiza Ahmed is collaborating with Rastah, a renowned fashion label that aims to decontextualize and reinterpret South Asian heritage on a collection called RAVE, which launched this week. You can purchase the super cool pieces online now!

Auction houses seem to be branching out more and more these days, so the obvious next step is… science?! Following the house’s recent collaborations with key figures outside the art world like Kim Jones and Margherita Missoni, as well as selling objects associated with the likes of Notorious B.I.G and Tupac, it maybe shouldn’t be so surprising!

Jerry Saltz And Kenny Schachter Get Up To Some NFT Mischief!

In a recent article on artnet (which we really recommend you read), Kenny Schachter explains how he and Jerry Saltz collabed on an NFT scheme for charity. The endeavour saw the pair mint Saltz’s 10,000 IG posts as an NFT via SuperRare with the auction bringing in around $100,000.

Results Are In From Sotheby’s First NFT Endeavour

While they didn’t make quite as much $$ as Christie’s first NFT foray with Beeple, Sotheby’s first NFT auction of digital artist Pak made a respectable $16.8 million. We’re interested to see what the major auction houses’ next steps are… 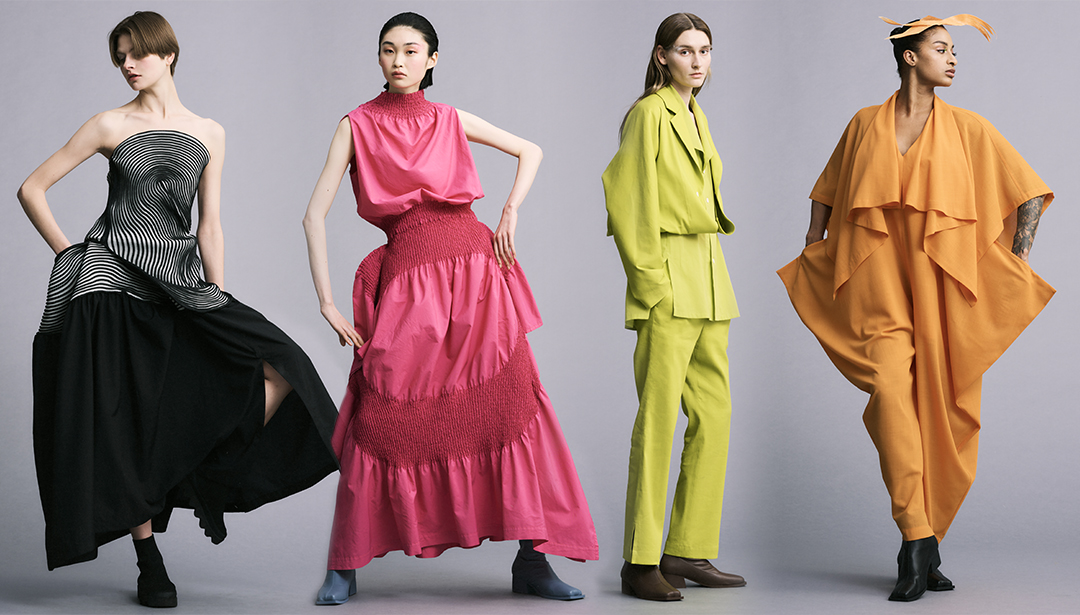 Fashion And Art With Social Messages

5 Types of Art Girls at the Office Christmas Party