It’s holiday season, whoopee! Whether you’re taking a chance on international travel, or prefer to opt for a staycation, we can bet that you have not been keeping on top of all the art world news that took place this week. But fear not art girl, we’re here to update you on all the art news that you missed!

While many of us saw this coming, it still breaks our hearts a little bit. This week Frieze made the announcement that the 2020 editions of both Frieze London and Frieze Masters are off. Frieze will inform us about an online version soon.

Banksy Reminds Us All To Wear Our Masks

If you don’t mask, you don’t get. We’re in the middle of a pandemic, and as life is getting back to normal, we need to remember to be as responsible as possible. So, British graffiti artist Banksy reminded us all to do just that as he tagged a London underground train.

A sculpture by British artist Marc Quinn has replaced a statue of slave trader Edward Colston in Bristol in the UK. Quinn’s sculpture is called A Surge of Power and features protestor Jen Reid, and is a response to the recent Black Lives Matter protests that took over the globe following the death of George Floyd.

Continuing a long-held collaboration with Disney and APPortfolio, Daniel Arsham has released a gray hollow Mickey taken from the 1936 film Thru The Mirror, which was inspired by Alice in Wonderland. Released in a batch of 500, the figures are selling for $12,800 HKD.

Would a Dior collection even be a Dior collection if there weren’t some artistic references? We think not. For Dior Mens’s latest show, Kim Jones took inspiration from Amoako Boaofo and the results are stunning. 10/10 we approve.

Who doesn’t love Snoopy? That’s right, nobody! Levi’s latest Summer collection celebrates all things Peanuts. From tees to bucket hats, they’ve got you sorted with cute athleisure. The collection drops on August 4.

British Airways Is Selling Off Parts Of Its Art Collection

The travel industry was hit horrendously by the Covid-19 pandemic, leaving many airlines in real difficulty. British Airways is now auctioning off pieces by artists including Bridget Riley and Damien Hirst through Sotheby’s in order to raise money to help secure its survival.

British newspapers The Evening Standard and The Independent have teamed up with Sotheby’s to host an auction that will raise funds for the city’s biggest ever soup kitchen. The Help The Hungry sale will include donations from Tracey Emin, Ai Weiwei and Anish Kapoor. The sale begins on July 20. 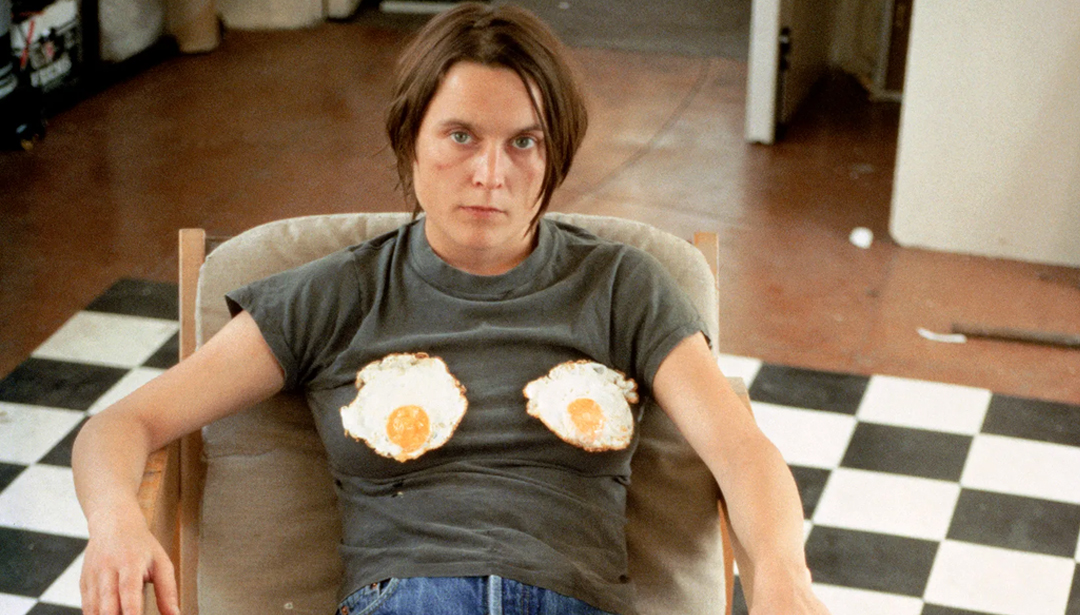 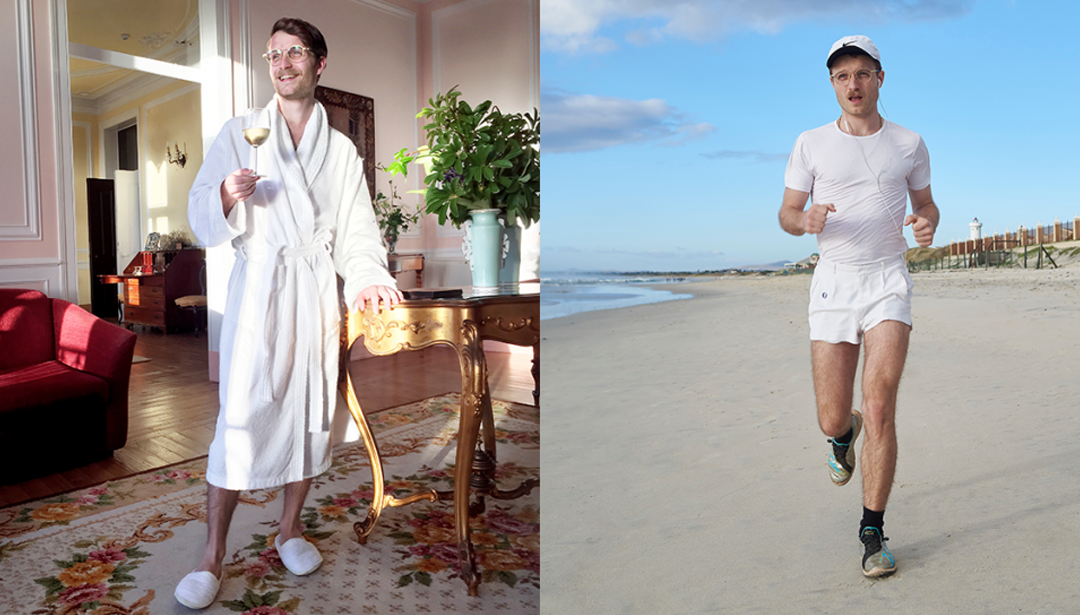