The Art News You Missed While Reading Which Celebrities Bathe

Is anyone else flummoxed about this wave of celebrities announcing that they don’t shower for days? Kristen Bell, Mila Kunis, and Jake Gyllenhaal all held their hands up to not washing regularly, with the Donnie Darko star saying he progressively finds “bathing to be less necessary”. Dwayne Johnson rocked up with a different take – showering three times a day. There’s definitely a middle ground, guys.

All of us at The Art Gorgeous want to express our deepest sympathies and outrage at what has happened and is happening in Afghanistan this week. Do your research, donate to charities helping those affected if you can, and be good to one another. Support your Afghani sisters and brothers as they seek refuge around the world, and continue to support the fight against tyranny.

Hugs and solidarity,
The Girls 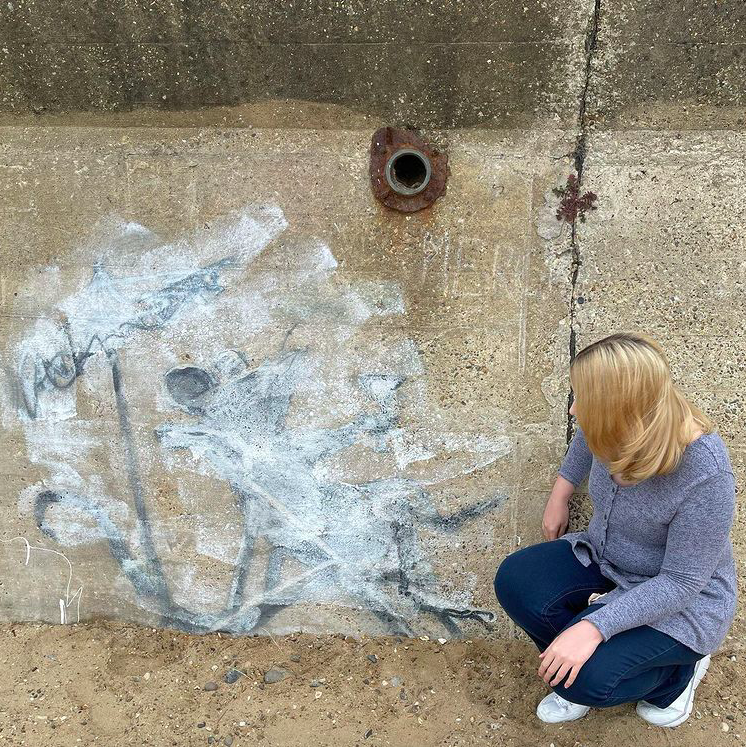 Last week Banksy went on a spree along the south English coast, stencilling murals in various towns. However, Lowestoft residents are up in arms about one of the new Banksy works – a mouse having a cocktail in a deckchair – has been painted over with white paint. When a new Banksy pops up, people usually scurry to protect it (like with Perspex covers) – but ultimately, isn’t Banksy’s art vandalism? And is one type of vandalism better than another? It’s got people scratching their heads.

Bird-Riddled Sculpture Taken Down for Restoration 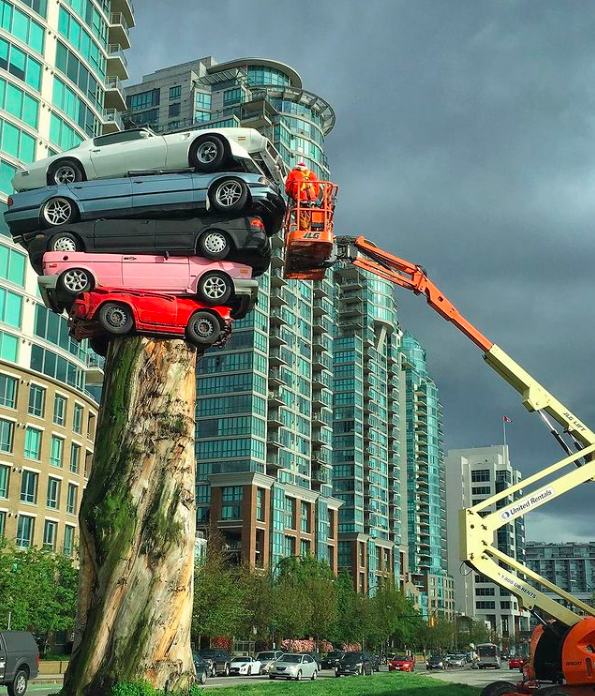 Marcus Bowcott and Helene Aspinall’s ‘Trans Am Totem’ sculputure which had been erected for the Vancouver Biennale 2014-16, has been taken down for restoration. The stack of five cars on top of a large cedar tree stump became home to a lot of birds – and the victim of a lot of bird poop. The sculpture is currently being thoroughly scrubbed and resealed to stop birds nesting inside. 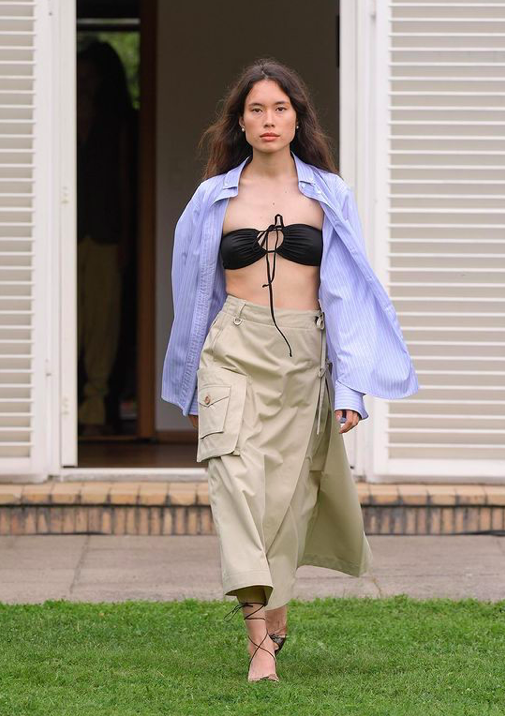 Copenhagen Fashion Week came to a close this week, and they showcased their predictions for next year’s spring and summer. Bralettes paired with baggy trousers and shorts, netted overwear, and sheer items are set to be a hit, while pant suits for women, fringes, low-rise trousers and metallic fabrics are all meant to have their renaissance. Late 90s and early 00s fashion appears to be about to make a comeback in a big way. 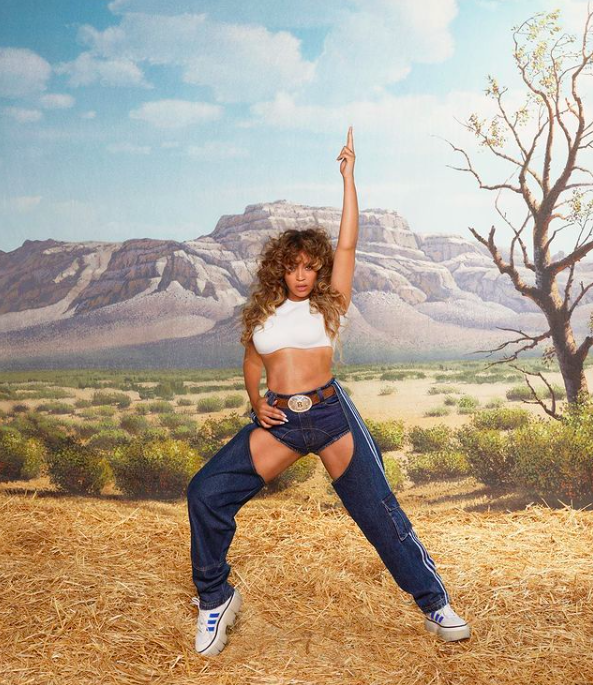 On August 19th Beyonce released her fourth Ivy Park collaboration with Adidas. The collection of lots of denim, lots of fringe, and a couple of pairs of chaps is called ‘Rodeo’ and is right on the money when it comes to the cowboy trend sweeping the fashion scene right now. Lil Nas X brought the Wild West trend to our screens with his outfits for Old Town Road in 2019. Yeehaw!

Failed Monet Heist in the Netherlands 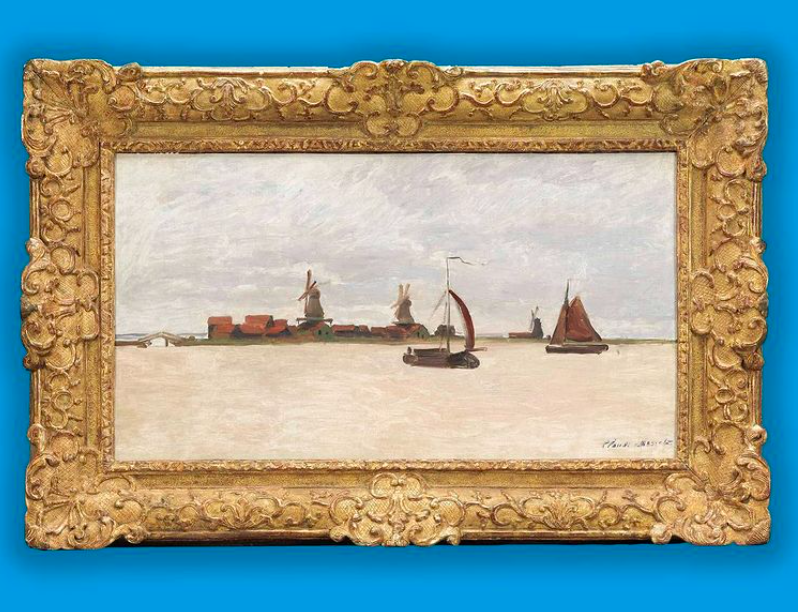 An attempted burglary of a Monet landscape made in 1871 failed at Zaans Museum when one of the two robbers dropped the work while trying to get away on a motorcycle. No one was hurt during the scuffle in which one of them fired a gun and the painting is currently being checked for damages. Dutch detectives have said that it’s unlikely the thieves are professionals based on the mistakes they made. Rule Number One: don’t drop what you’re trying to steal. Duh. 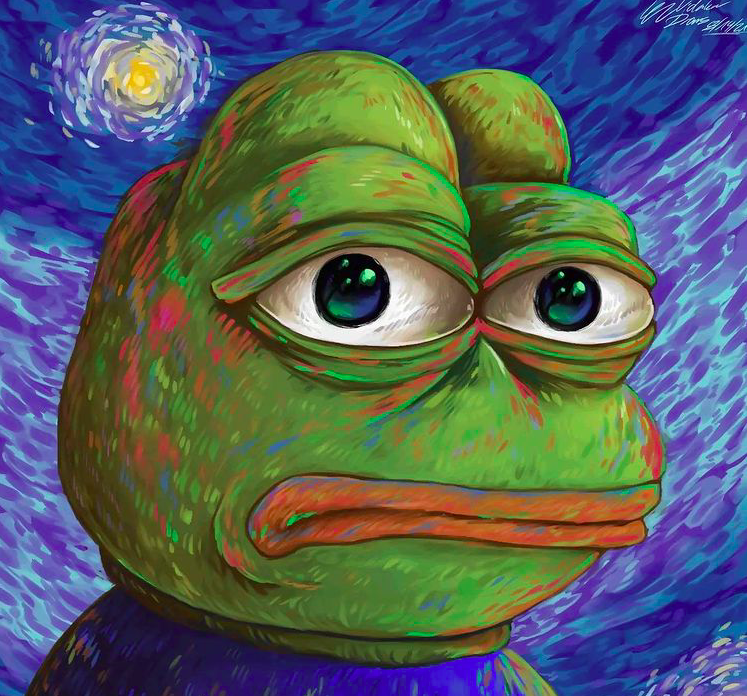 OpenSea have delisted the series of Pepe the Frog NFTs after a copyright notice was filed by Pepe’s original creator, Matt Furie. 7,000 NFTs had been minted and $4 million had already been invested in the project. Furie is attempting to reclaim ownership of the character who has been repurposed by far-right groups since his debut in 2005. This takedown has made people question the validity of the whole NFT structure. 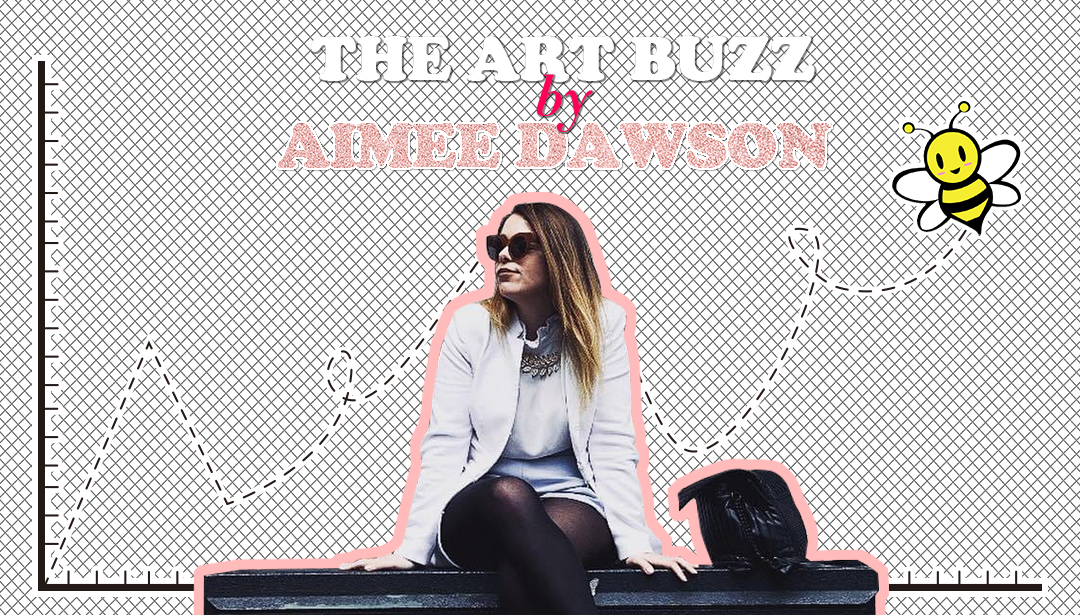 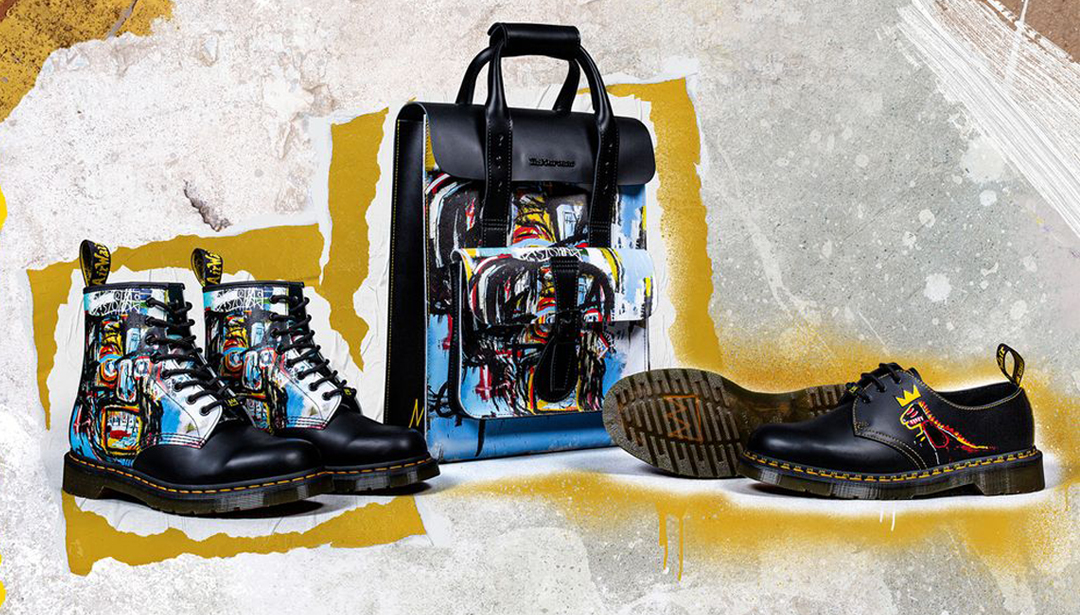 The Art News You Missed While Celeb-Spotting at Wimbledon