How great were some of the outfits at this year’s Met Gala?! How terrible were some of them?! Each year we love to see what people whip up for the theme, and we think that Lorde, Barbie Ferriera, and Rihanna smashed it. KKW’s all-black (literally covering head-to-toe) outfit has sparked some outrage – what do you reckon?

This week we were also blown away at the US Open Final in which two teenagers competed for the title. The talent is unbelievable and we can’t wait to see what Raducanu and Fernandez’ futures have in store for them.

In art news, London’s Royal Academy held its opening party for this year’s Summer Exhibition (an annual show held since 1769) which was great for a bit of celeb-spotting. Also, Gagosian has announced that he’s launching his third gallery space in Paris  next month, taking his grand total up to 18.

We’re here, as per usual, to round up the other art headlines you might have missed this week.

Linda and Harry Macklowe – an eye-wateringly rich,  mega-collector couple in New York – have been ordered to sell 65 of their most valuable works in order to split the proceeds between them as part of their divorce. Their collection includes Warhols, Twomblys, Giacomettis, Koons’, and Rothkos, and has been deemed “one of the most significant and museum-quality collections … ever to come to market”. The works will be auctioned in November at Sotheby’s, and are expected to sell for over $600 million.

The head of culture and tourism in Brussels, Delpine Houba, has come up with a project with the Brugmann Hospital, to prescribe museum visits to patients suffering from stress. Five museums are taking part in the pilot scheme and  the project was inspired by a similar undertaking at the Montreal Museum of Fine Arts in Canada. If successful, the project will be extended to other Belgian museums, and hopefully other countries across the world.

Design Museum to have an Amy Winehouse Retrospective

Amy Winehouse defined the fashion sense of the 00s and it’s been announced that in November, London’s Design Museum will be putting on a retrospective to mark 10 years since she died. The exhibition will include clothes, instruments, and written ephemera from Amy’s life, including her iconic Preen dress she wore to the Brit awards in 2007. Curator Priya Khanchandani hopes that the exhibition will make up for the 2015 documentary ‘Amy’ which many saw as an unfair portrayal of the singer in her struggle with drug addiction – “I’ve been trying to pick away at the layers, and make sure we tell the right story.”

We loved Eilish’s look on the runway (and the fact that she said she’d only wear the dress if Oscar de la Renta stopped using fur – score!) and now the first look at her collaboration shoe with Air Jordan has been released. The futuristic looking AJ15 sneaker (which is very much a “love it or hate it” design) is being released in a cool tan shade which is becoming a signature for the Happier Than Ever star. The official release date is yet to be announced.

An IRL NFT festival run by Metapurse has been announced. It will take place in NYC in November, and festival-goers are hyped to see the headline attraction: Beeple’s EVERYDAYS: THE FIRST 5000 DAYS. The record-breaking NFT that shocked art-lovers around the world back in Spring will be on physical display, which has many people scratching their heads: isn’t the whole point of an NFT that you can look at it from your laptop? 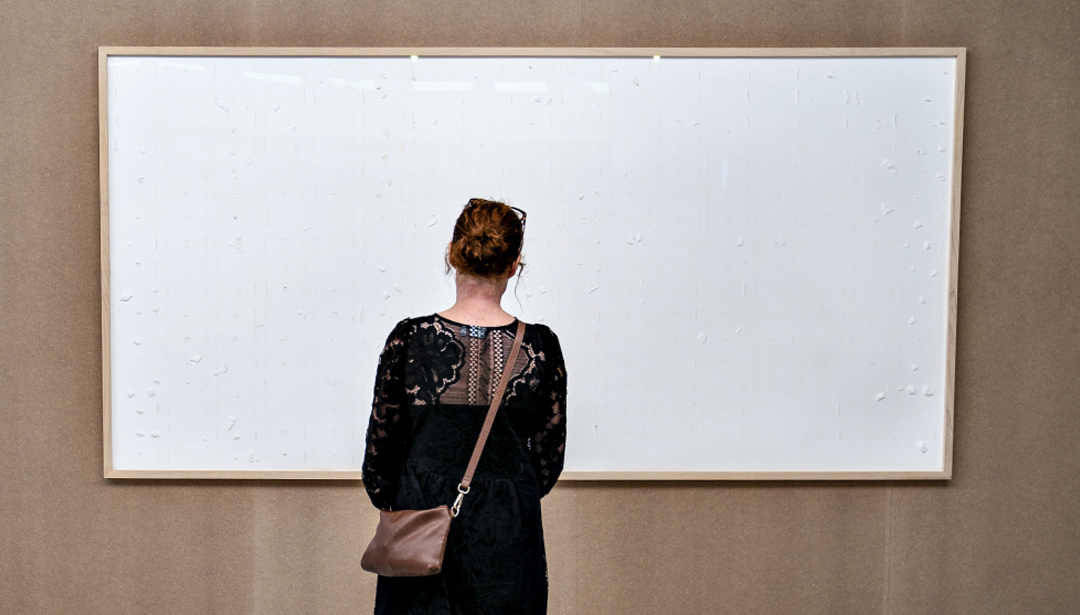 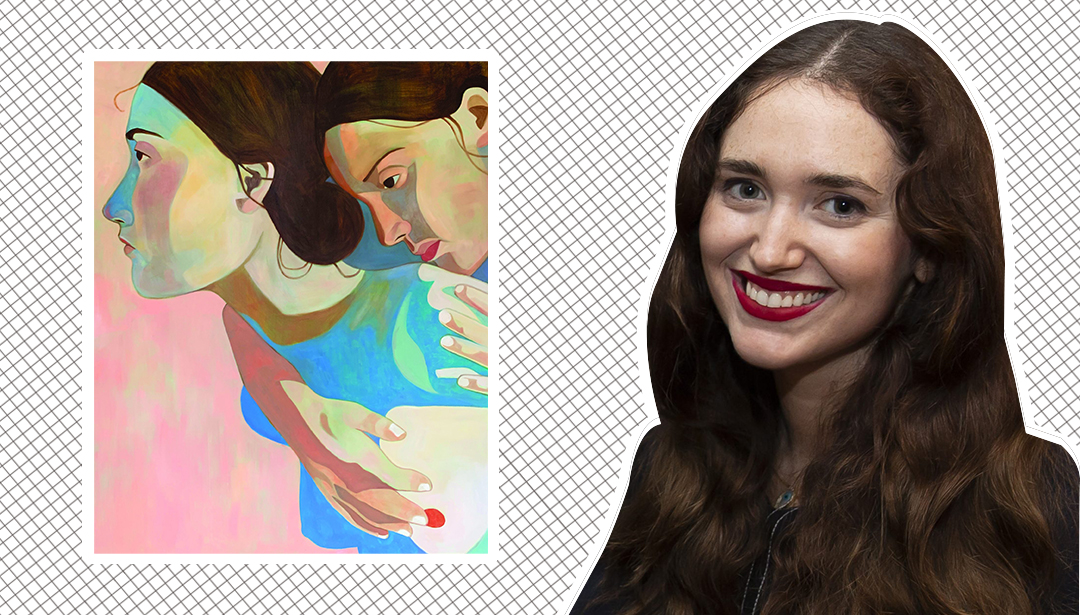