Summer’s back – and with a vengeance. Our brains have been slightly melted so keeping up with the news hasn’t been top priority. Our top priority has been eating ice cream and not wearing a bra. 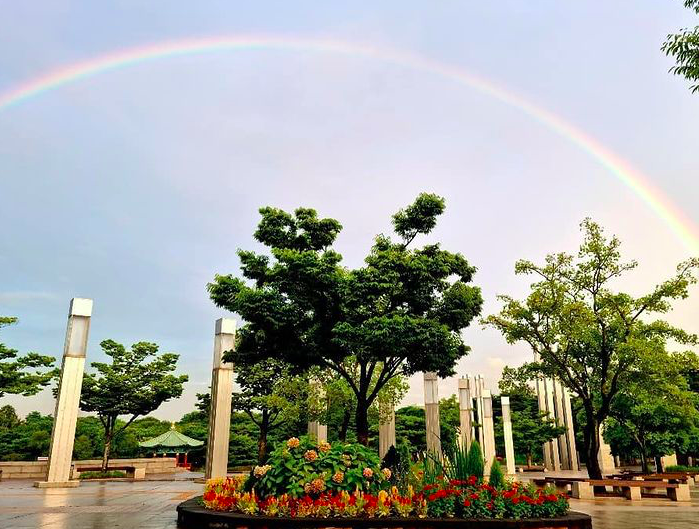 Lee Kun-hee, the late chairman of Samsung, donated 23,000 artworks to South Korea when he passed in 2020. The works are on display for the first time in the National Museum of Korea and the National Museum of Modern Contemporary Art. Some of the biggest-hitters of Western art included in the works acquired by MMCA are Gaugin, Pissarro, Renoir, Chagall, Miro, and Dali. A new museum designed to home Lee’s donation is in the works, too, according to the Ministry of Culture, Sports and Tourism. 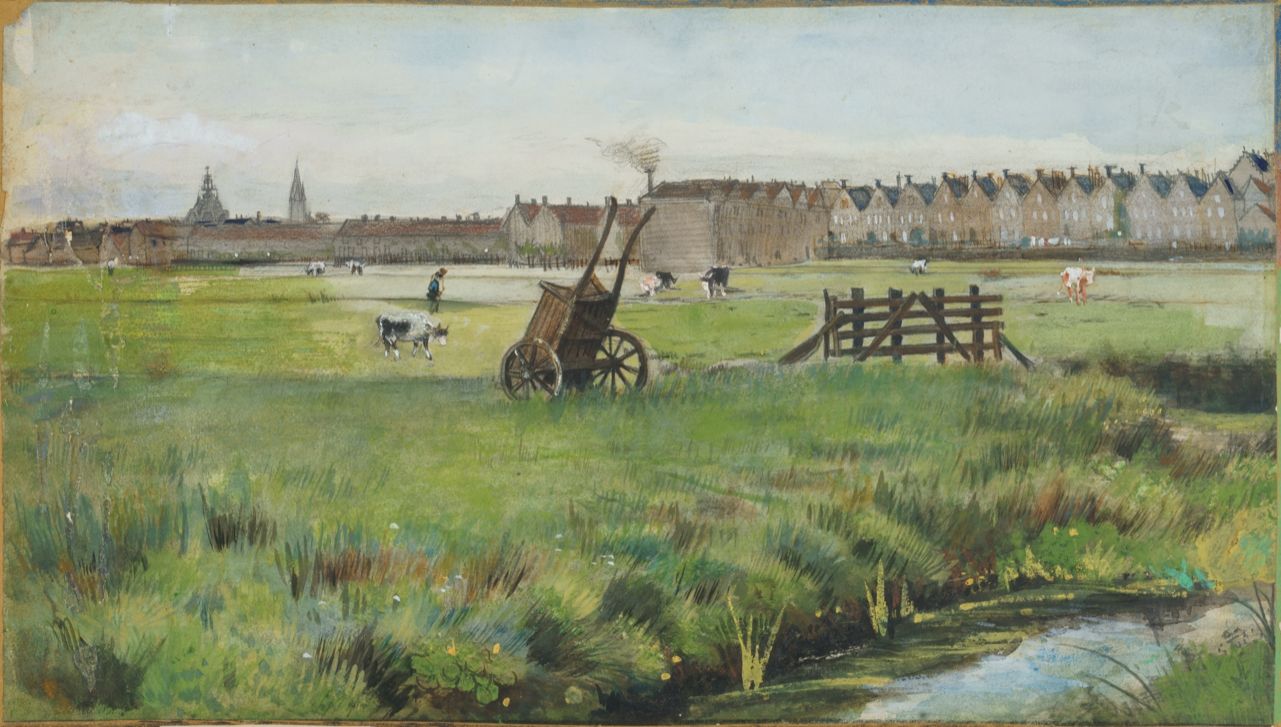 Last weekend a rarely-seen watercolour by Van was sold to a Japanese collector and sent for loan to Saitama’s Museum of Modern Art. The work, ‘Meadow, in the Background the New Church and St Jacob’s Church’, was exhibited once in 1903 but had spent much of its life in various crates in the cellars and attics of friends of the Van Gogh family and collectors. Van Gogh’s watercolours aren’t as famous as his works in oils, so it’s great to see them getting a bit of the limelight. 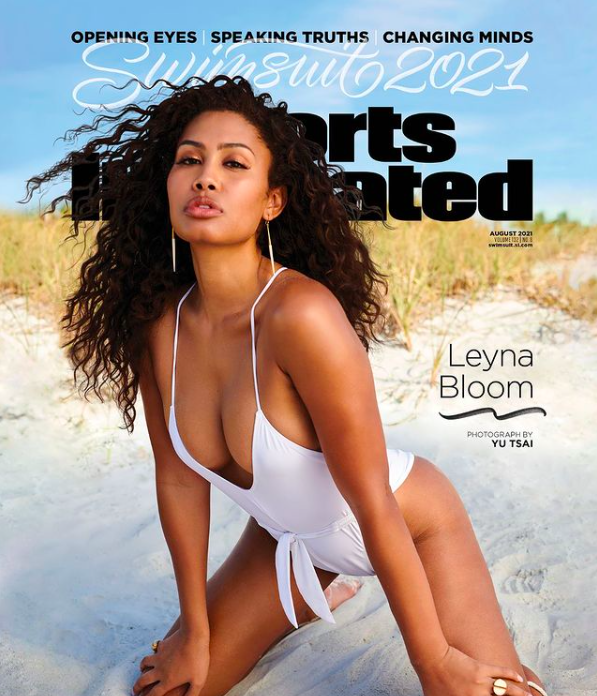 Sports Illustrated have featured their first ever trans cover girl – the gorgeous Leyna Bloom. Valentina Sampaio was the first trans model to be included in the magazine last July, but Bloom is the first to grace the cover. The ‘Swimsuit Issue’ will have three covers – one of Bloom, one of Megan Thee Stallion, and Naomi Osaka. 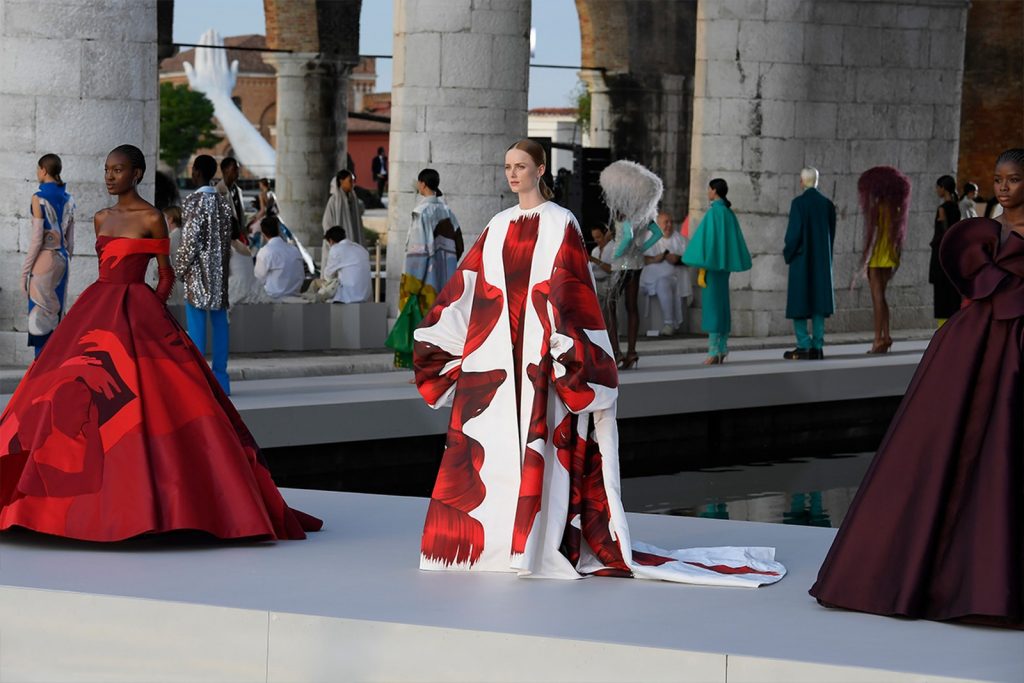 The abstract artist Jamie Nares’ broad-stroke paintings have inspired a dress in the Valentino couture collection which debut at their runway show in the Gaggiandre on Friday. The final look of the evening was inspired by two of Nares’ paintings: a red and white dress with a cape and dramatic sleeves. 17 painters in total collaborated with Valentino on this collection. 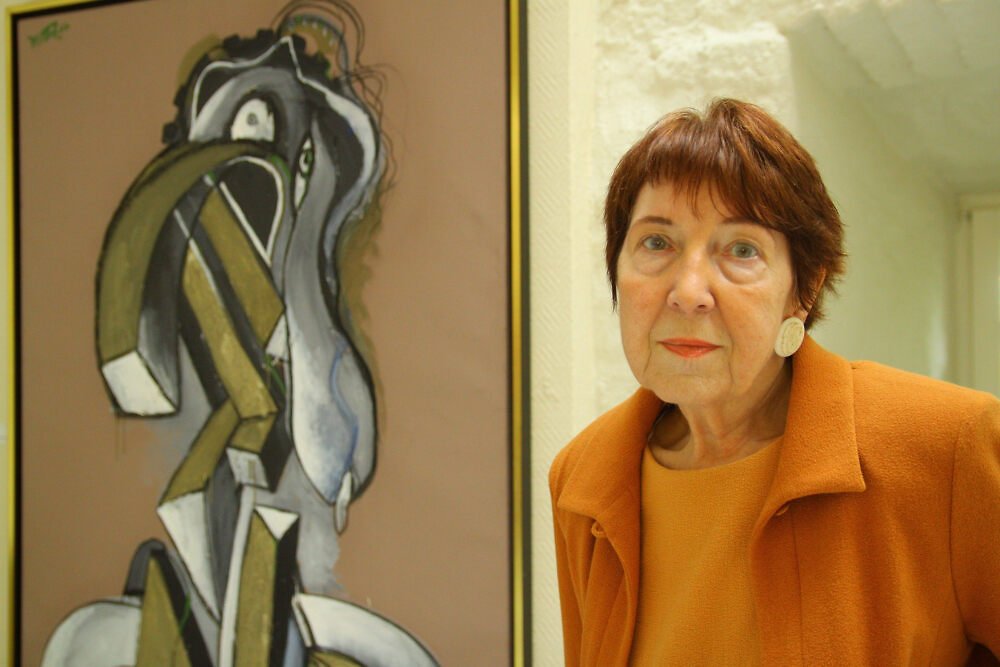 Art dealer extraordinaire Inge Baecker has sadly died in the horrific floods that struck Germany and Belgium last week. The gallery owner who championed German modernism and represented Allan Kaprow and Nam June Paik became caught in her home without a respirator which she required for an ongoing illness. We are sending huge sympathy and solidarity to all those affected, and are thanking Baecker for her contributions to the art world. 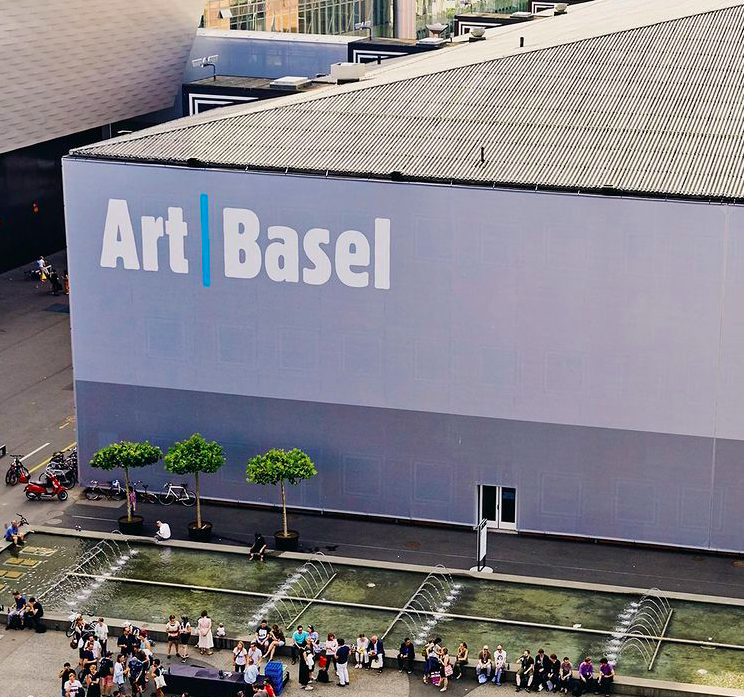 Despite the year (and a half) we’ve all had, almost all of the galleries who regularly attend Art Basel are set to make their appearance at the 2021 edition of the festival. The full list of attending galleries was released his week on the Art Basel site. Switzerland has lifted many travel restrictions, and 273 galleries are due to appear in Messe Basel in September. 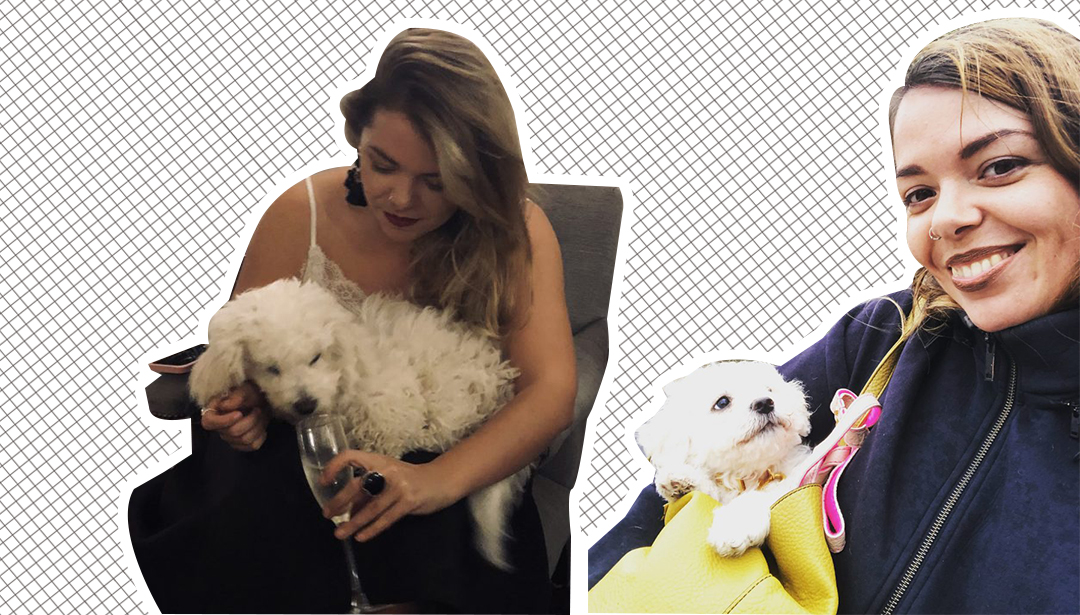 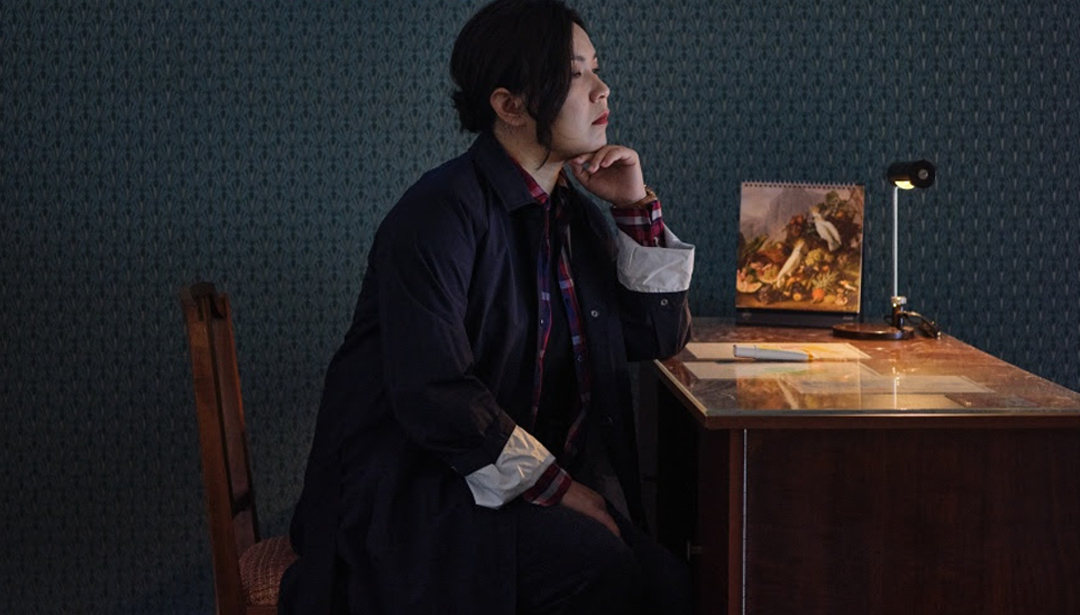 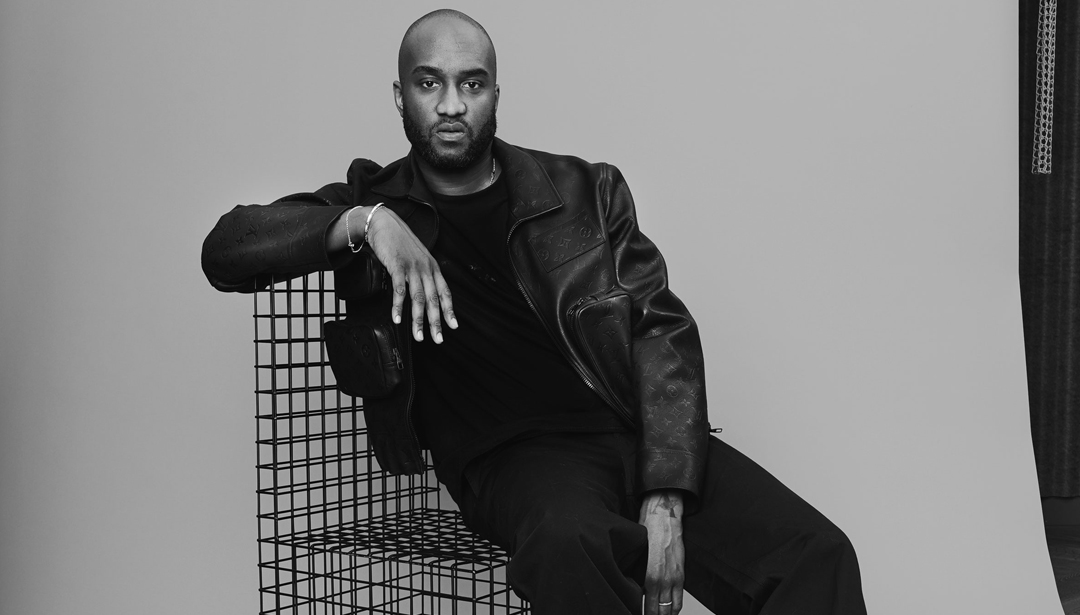