Hey there. How’s it going?! To say that it’s been a big week is putting it mildly. With the world demonstrating against racial injustices, we feel a little bit silly reporting on the art world, but then again, we know you love to keep updated. So, here’s a re-cap of all you missed this week!

In solidarity with the global protests against racism prompted by the murder of George Floyd, arts organisations and artists across the globe went dark to remind us all that racism has no place on our planet.

We Say Goodbye To Christo

The art world shed a tear this week as news reported the death of Christo. Famous for his huge installations, often with partner Jeanne-Claude, we certainly lost one of our greatest artists.

Now here’s a story! It’s been widely reported that Elon Musk’s company SpaceX was the first private company to take humans to space last week, but did you know that art was on board too? Tristan Eaton’s Human Kind series has now joined an elite club of artists including Andy Warhol and Robert Rauschenberg whose works have left the planet. Eaton’s art will return to Earth later this year.

Grimes Unleashes Her Arty Side

We’re most familiar with Grimes as a musician (and also partner of Elon Musk), but did you know she’s a visual artist too? Unveiled via LA gallery Maccarone’s online viewing room, Selling Out includes drawings, prints and photographs, as well as one work (also called Selling Out), which includes a legal document where the buyer acquires a portion of Grimes’s soul (…okay…). The piece of soul up for grabs has no set price, with Grimes inviting viewers to make an offer and decide how much her soul is worth.

For everyone stuck inside but California dreaming right now, today’s your lucky day! LA artist Alex Israel has just released four new perfumes with Louis Vuitton inspired by his hometown. California in a bottle, what could be better?

Creative studio AllRightsReserved and Sotheby’s are coming together for a contemporary online auction. The auction will comprise limited-edition collectible items from the studio including works by KAWS and David Shrigley. The auction will run between 8 and 15 June online, with proceeds going to Tung Wah Hospital’s campaign for Covid 19 relief.

Basquiat Tag Goes On Sale For First Time Ever

News has just reached us that a Basquiat SAMO tag went up for auction last month for the first time ever. SAMO – stands for Same Old Shit – and was a collaboration between Basquiat with his graffiti partner Al Diaz. The unique oil-on-tarp work sold for $71,875. 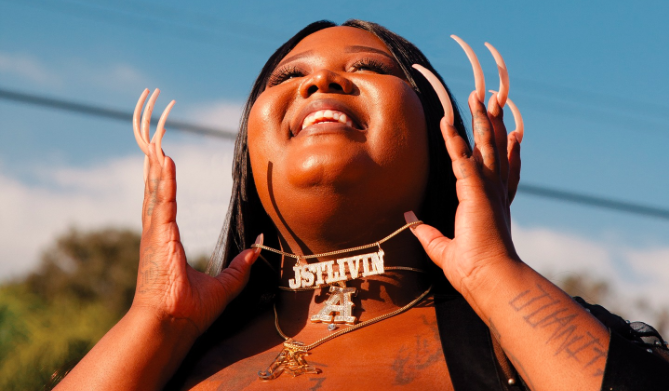 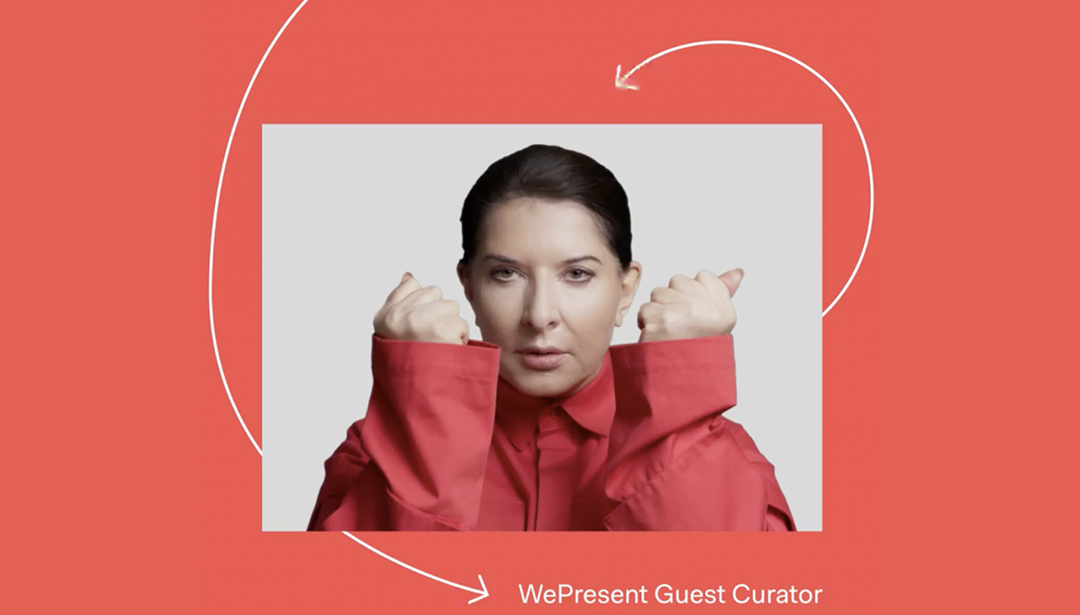 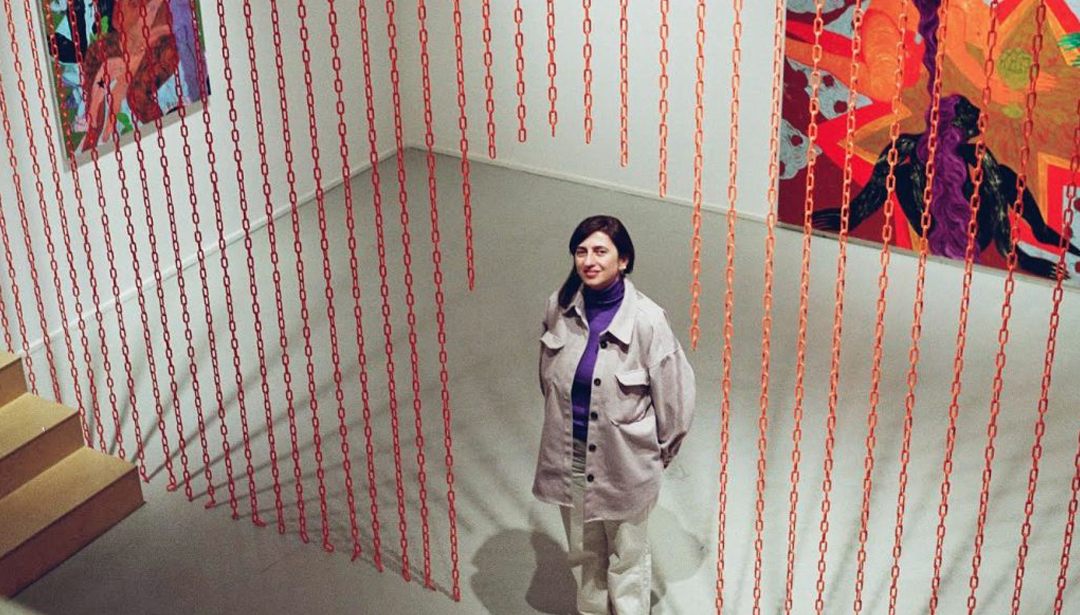