Dame Angelina Jolie has been touring Europe recently for the promotion of the next Marvel movie, Eternals. She’s been in London recently and the down-to-earth queen was spotted shopping in H&M with her daughter Vivienne. The mega-star has made headlines a couple of times this week, once for the brilliant upcycling of her old red-carpet dresses for her children’s outfits in at the LA Premier, and once for some “interestingly” blended hair extensions at the Rome Film Festival.

Two celebrity deaths that have shaken the world are Friends’ star James Michael Tyler, and cinematographer Halyna Hutchins. Our thoughts are with both of their families.

This time of year is difficult for many of us, with longer nights drawing in and the thrills of summer over. We’re here to share some arty news to cheer you up and inspire you for the coming week.

Fancy a Caravaggio Mural, Plus a House?

The only ceiling mural that Caravaggio ever did – Jupiter, Neptune and Pluto – is going under the hammer as part of a luxurious Roman villa. The villa is expected to sell for over $546 million. Yes, $546 MILLION. The estate has belonged to the Ludovisi family since 1621 and it’s been speculated whether the villa will beat the current record for most expensive residential property ever (set at $658 million) when it goes under the hammer in January. Naughty Street Art Gets Gallery in Trouble

On Wednesday fashion icon Jean Paul Gaultier launched a rental service for some of its most legendary looks from its archives. The prices range from £125 – £650, and the brand hopes it will help bring JPG designs to a new generation of fashion lovers. Always wanted a Madonna cone-bra? Now’s your moment.

We love responsible consumption, recycling, and upcycling, so it was gorgeous to see this week how, at the Eternals premier in LA, Angelina Jolie’s children were dressed in vintage and recycled outfits from her previous red carpets. Her 16-year-old daughter Zahara looked stunning in the Elie Saab dress that Angelina wore to the Oscars back in 2014. *Chefs Kiss*

$3.5 billion in NFT sales this year

The most recent Hiscox Online Art Trade Report has found that the NFT market has gone from strength to strength and has made around $3.5 billion in sales during the first three quarters of 2021. This week there has been talk of a crash in cryptocurrency value and the NFT market also took a dip in April, but NFT hype doesn’t seem to be going anywhere.

Eurovision is one of our favourite events of the year and a museum dedicated to it has opened this month in Húsavík, Iceland. The director of the Museum, Orly Orlyson said of the singing contest “Eurovision is a source of joy for millions and never needed as much as now”. The Eurovision Song Contest: The Story of Fire Saga film starring Will Ferrell and Rachel McAdams was a source of great comfort to so many of us during the first pandemic lockdowns, so maybe a pilgrimage to Iceland is on the cards? 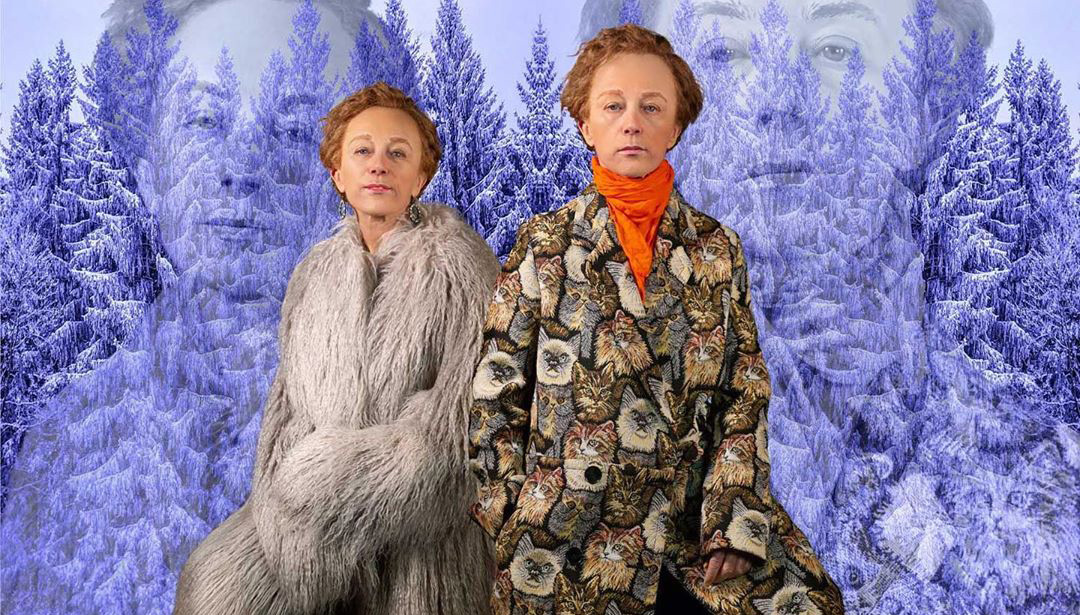 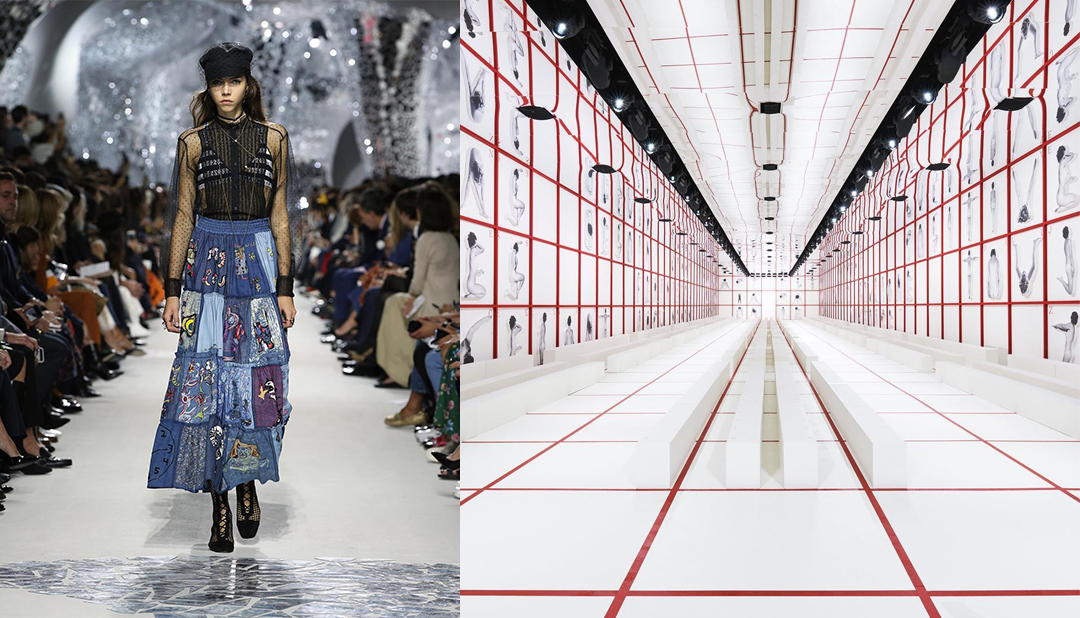