Audacious entrepreneur or con artist? A journalist chases down the story of a woman, who manages to convince New York’s elite she was a German heiress.

Sound like a familiar fable? Well, it is, because this is the premise of the new show about the infamous Anna Delvey, whose real name is Anna Sorokin, titled ‘Inventing Anna’. Julia Garner takes us on a rollercoaster of emotions while playing fake German heiress, from Shondaland and Netflix. The binge-worthy show that was released in mid-February, based on real life events, has an art foundation at the heart of the story. So, it is not surprising that there are oodles of art references within the show for us to cross-examine.

If you haven’t seen it – spoilers ahead!

In the second episode of the series, “The Devil Wore Anna,” there is a scene referencing Cindy Sherman’s revolutionary ‘Untitled Film Stills‘ series (1977-80) as it is being sold at an auction. In the episode, Anna acts as an impromptu art advisor, where she convinces a buyer who is considering another piece that the only thing “worth a damn” is the Sherman work; when the buyer doesn’t agree, Anna replies: “This isn’t dress up. This is bravery.”

In episode three, “Two Birds, One Thrown” Anna once again offers her opinion, this time about the fictional artist named Polay. “You know what they say: When you’re out of new ideas, make your old ideas bigger.” Anna-as-art-critic seems to impress her host, and she later gets an invite to the Storm King Art Center for an inner-city arts program fundraiser. At the Storm King party, Anna meets the young collector, who is now founder of the X Museum in Beijing in real life, Michael Xufu Huang. The Chinese art collector and socialite was conned out of around $3,000 and a trip to the 2015 Venice Biennale by Anna IRL. Huang was an art history student at the University of Pennsylvania when he first met Delvey, at a dinner in New York City. A gallerist from Pace encouraged Huang to meet her since they were both planning to establish their own private art museums.

In Anna’s pitch to secure the real estate for her art foundation, she gave details for the list of artists who could perhaps have rotating exhibitions there, including Daniel Arsham, Tara Donovan, Doris Salcedo, Olafur Eliasson, Urs Fischer, Dan Flavin, Robert Irwin, Robert Longo, Helmut Newton, Irving Penn, Ed Ruscha, Robert Ryman, Richard Serra, Cindy Sherman, and James Turrell. ‘Christo would be on hand to ‘wrap’ the building on the opening day’, Anna even promised.

In episode four, Anna and her banker go shopping at the Whitney Museum. None of the art on display is identifiable. At the Whitney Museum Anna convinces her banker to buy a more contemporary semi-figurative work in pink hues to replace the 19th century landscape in his office that she has a clear disdain for.

In episode six the group who went to Morocco finally get to visit the real-life Yves Saint Laurent Museum in Marrakesh. “It’s kind of underwhelming. It’s just a bunch of cacti,” Anna comments of the celebrated gardens. After skipping the bill they are told by someone who works for the Museum : ‘The donation benefits the Bergé-Saint Laurent Foundation in its efforts to preserve haute couture’.

Last but not least – the Church Missions House ,also known as 281 Park Avenue South, that Anna wanted her foundation and private members club to be housed at (which by the way belongs to estate tycoon and collector Aby Rosen), is meanwhile long time leased to the world’s leading photography museum, Fotografiska, and serves as their NYC outpost.

You can watch the show here 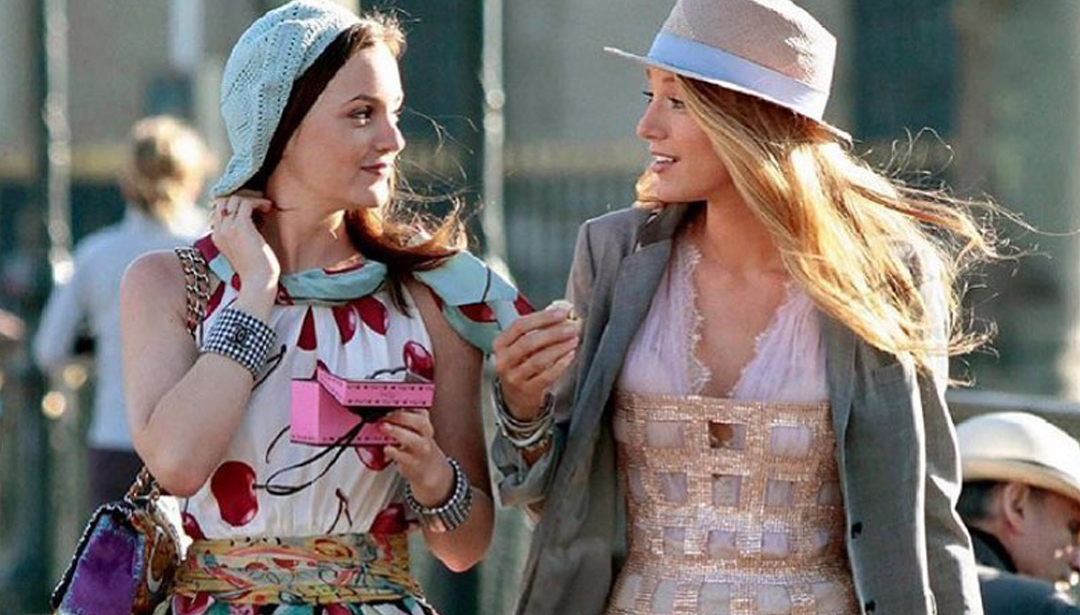 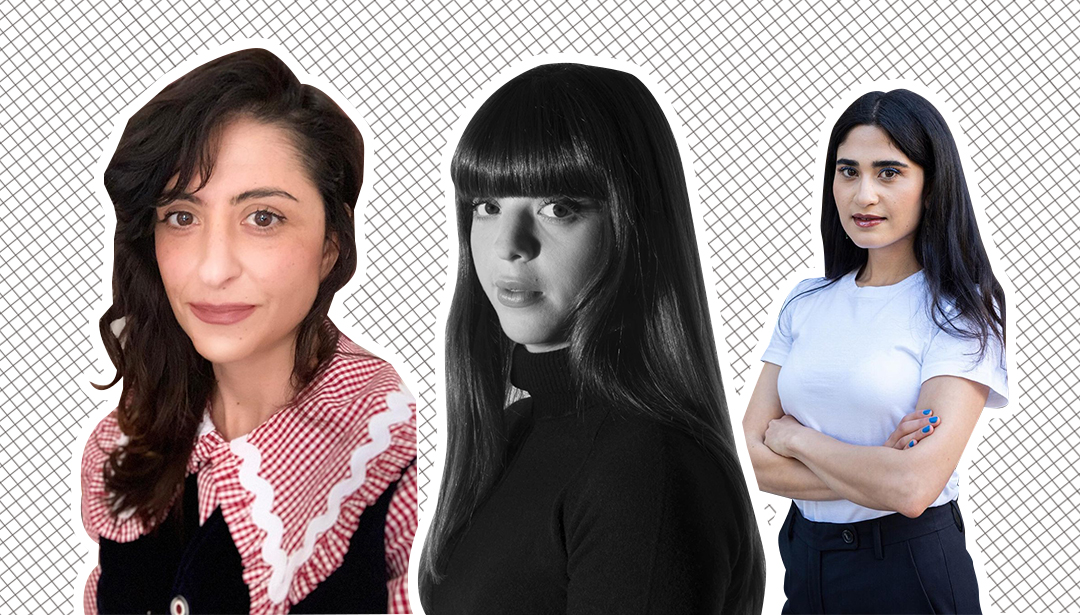 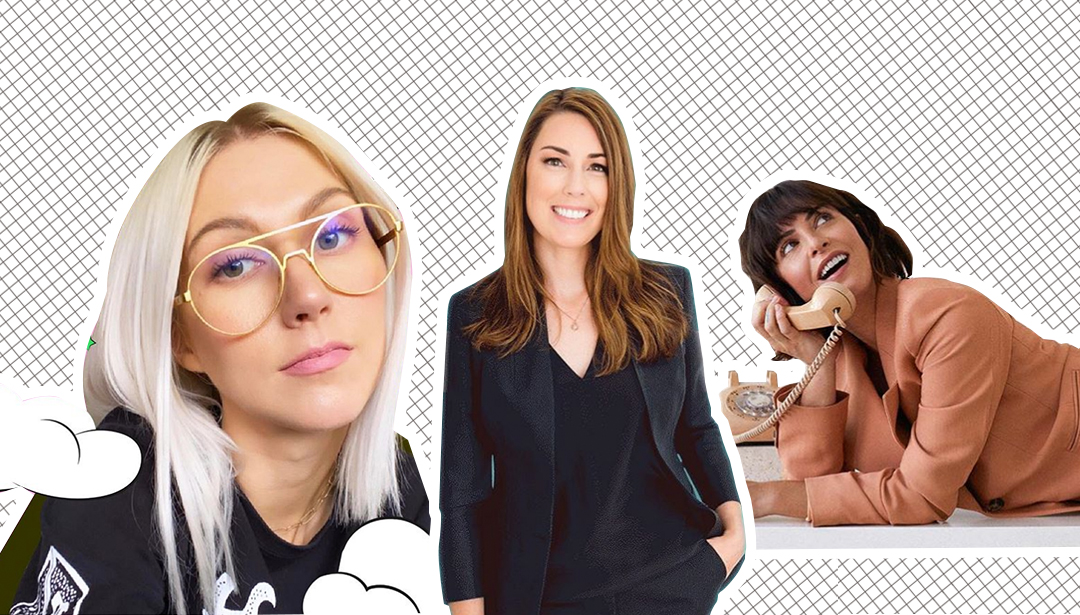 7 Female-Focused Career Podcasts That Will Empower You