Art Basel Liste 2022 closed last Sunday, hosting 82 exhibitors from 27 countries across the globe. The numbers aren’t in yet about final sales value or visitor count, but the fair seems to be continuing its winning streak post-pandemic. With the hype around the mega-fair high as always, it got us thinking – where did these art fairs come from?

Civilisations in antiquity including the ancient Romans, Greeks, and Chinese held religious festivals which were basically Big Parties with amazing spectacles, performances, and exotic objects on display. 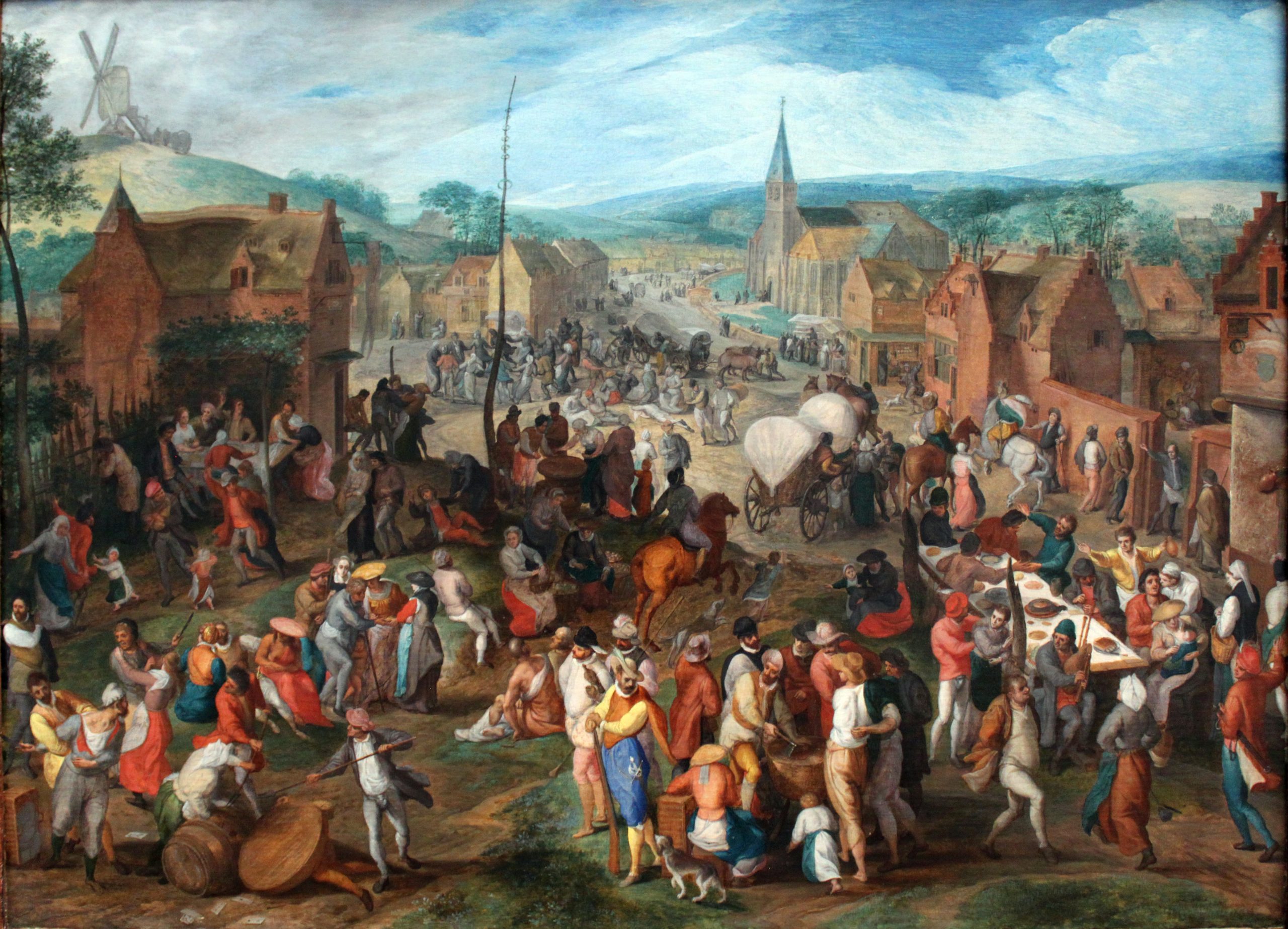 By the 12th Century in Europe, trade fairs had been born. Trade fairs were exhibitions of businesses and produce, and the Fairs of Champagne would last between 2 and 3 weeks, touring through different towns in France’s Champagne region. These fairs were the first to have formal contracts in place meaning that trade was licensed and promises of sales were fulfilled. 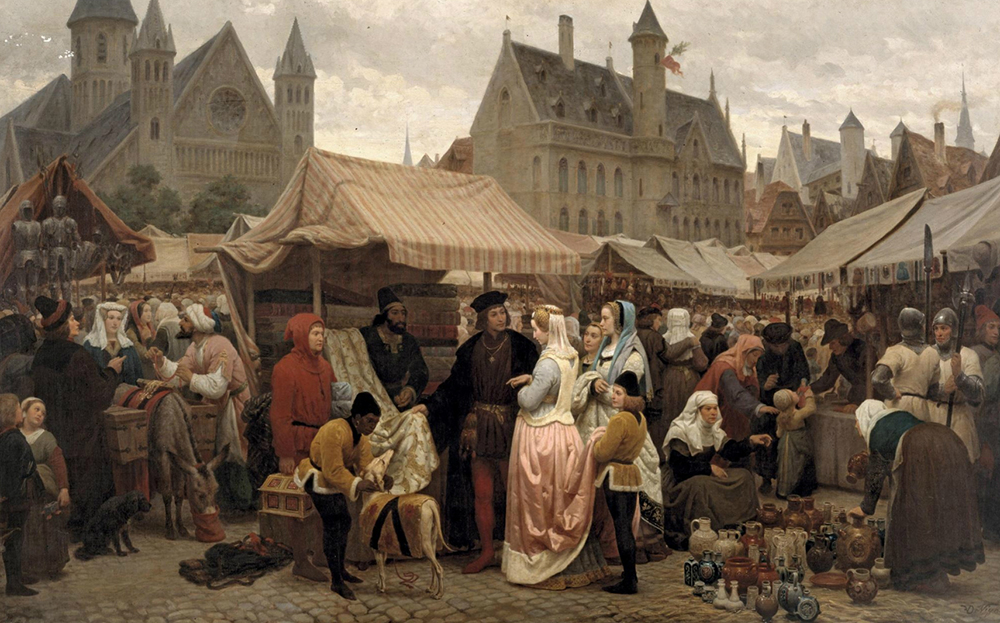 Fairs displaying and selling art have existed since the Medieval times in Europe, with fine art and decorative pieces being sold alongside other luxury items. By this point in history, there was a move away from the religious-angle of fairs, and there was a change in the traditional art-buying dynamic. There were now middlemen who sold the work of other people to customers, as opposed to merchants selling their own work directly. It’s the birth of the art dealer! Book fairs were increasingly popular, too.

‘Sample Fairs’ began to replace the artisanal fairs of the Middle Ages, displaying products in the hope of fostering large-level production deals and networks. With the industrial revolution came seismic change in how wealth was distributed through society. Now that you didn’t need to be born into wealth to become wealthy, a new class of collector was born. 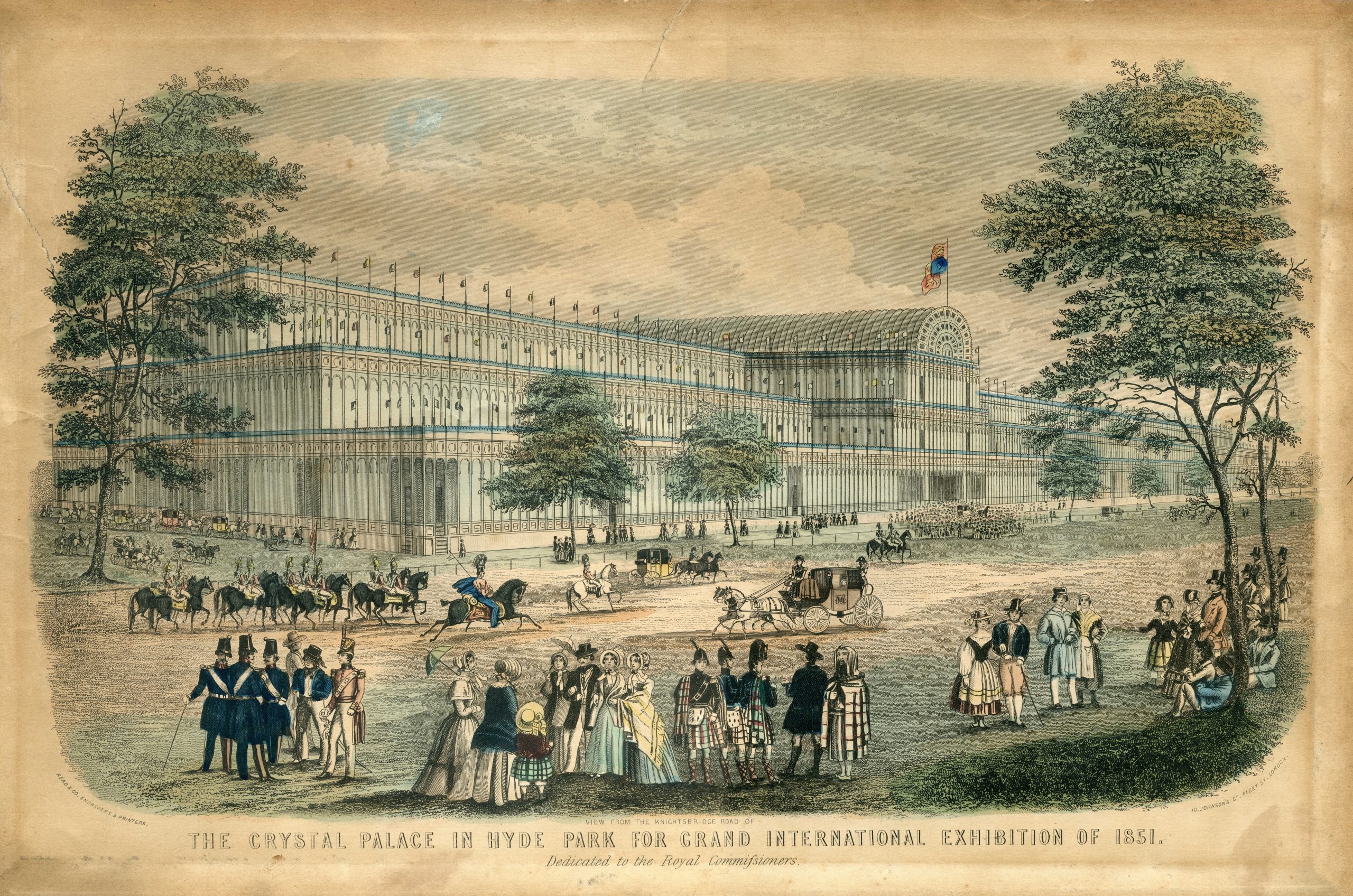 Perhaps the most famous post-industrial exhibition was London’s Great Exhibition of 1851, which took place at the legendary Crystal Palace. A lot of art was included at these huge fairs designed for the excitable bourgeousie.

Large-scale art exhibitions as we now know them had existed since the 17th Century, particularly in London and Paris, and these grew as time went on. The 1913 Armory Show in New York was a game-changer, showing 1000+ artworks from 300 artists including big names like Picasso, Van Gogh, and Hopper.

When it comes to the foundation of contemporary art fairs as we recognise them today, Germany takes the crown: Documenta was founded in Kassel in 1955 and Rudolf Zwirner (yes, of those Zwirners – he’s the father of David) alongside the dealer Hein Stünke put on the first contemporary art fair in the world in Cologne in 1967. The first fair hosted just 18 galleries – oh, how times have changed! The first Art Basel was founded in 1970. It’s interesting how these very first contemporary art fairs weren’t born in capital cities, but rather in smaller cities (with international hopes) looking to bring in new collectors and networks and shine a light on their regional artists.

The evolution of the art fair is far from complete, and we for one can’t wait to see what changes.

Inspired and informed by the work of Melanie Gerlis

Career: How To React When You're Interrupted 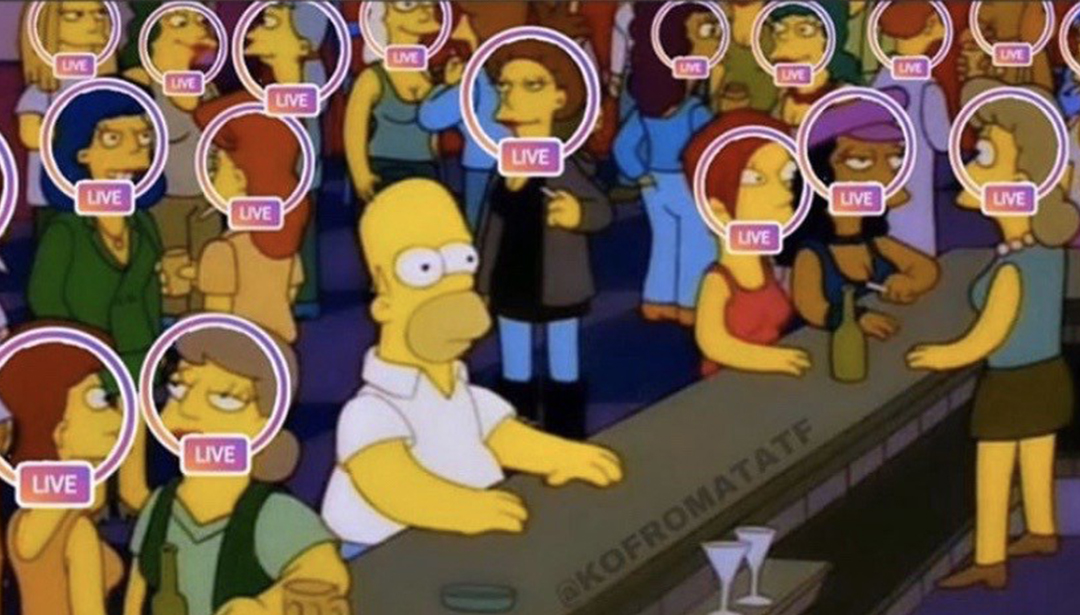 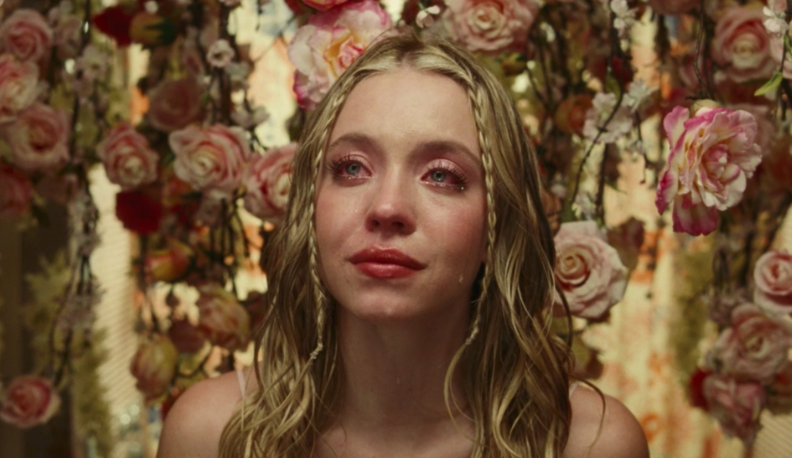