The news this week has been full of changes to which list which countries are on and whether or not you can get your holiday-fix abroad. Pressing refresh on sites about the restrictions could be a full time job, so we get it if you didn’t have time to catch up on art world news.

From Neanderthals to Sex and The City – we’ve got you covered. 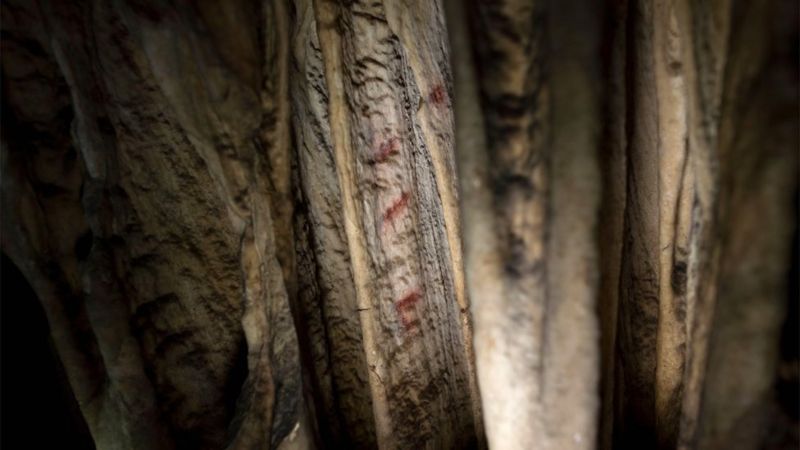 60,000 year old markings in a southern Spanish cave have been deemed man-made, after a debate on whether they occurred naturally. A new study suggests that the markings were made by Neanderthals 20,000 years before homosapiens (you and me) arrived in Europe. The red-pigment markings demonstrate a love for ‘art’ that we also see examples of in the animal kingdom.

Britney Returns to Her Easel 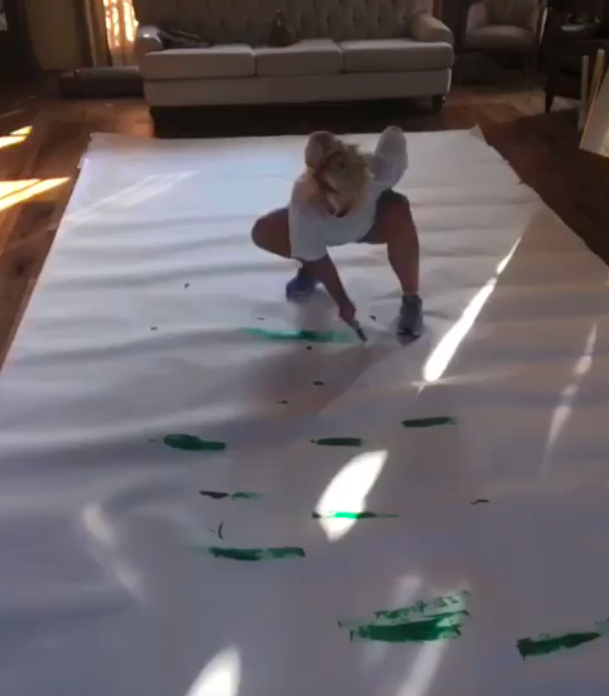 We’re big supporters of #FreeBritney here, and we love that the Pop Princess is finding respite in her paints. Britney has been painting for years and a French gallery held an exhibition of her floral works back in 2020.  On July 28th Britney shared a new video of her getting abstract on a huge piece of paper laid on the ground. The caption read “Today I was feeling overwhelmed so I went to Michael’s and got white paper and paint … I wanted to see colour and this is me messing around … This is an expression of how I’m feeling at the moment… rebellious… colorful… bright… bold… spontaneous… magical… so obviously showing my true colors.” 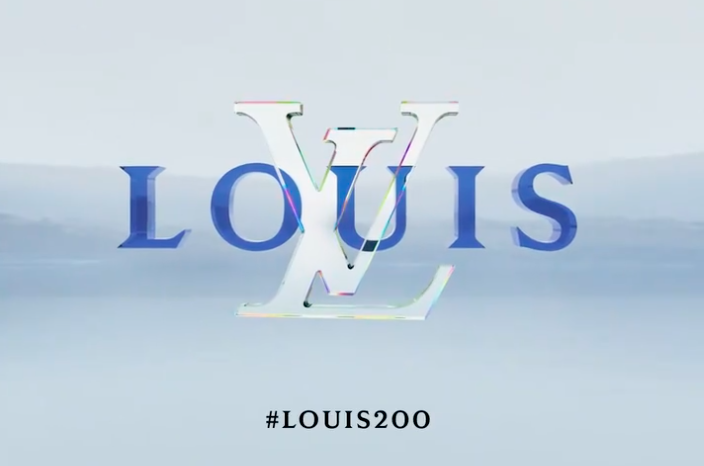 To celebrate its 200th birthday, fashion giant Louis Vuitton has launched an arty video game with NFT functions. ‘Louis the Game’ features a mascot – Vivienne – who travels through fashion capital inspired locations (with nods to Paris, London, NYC, and Tokyo). During the game, the player can unlock postcards each with a fact about the brand’s founder, products history. NFTs created by Beeple (yes, that Beeple) are included in the game, and the designs are great tbh. 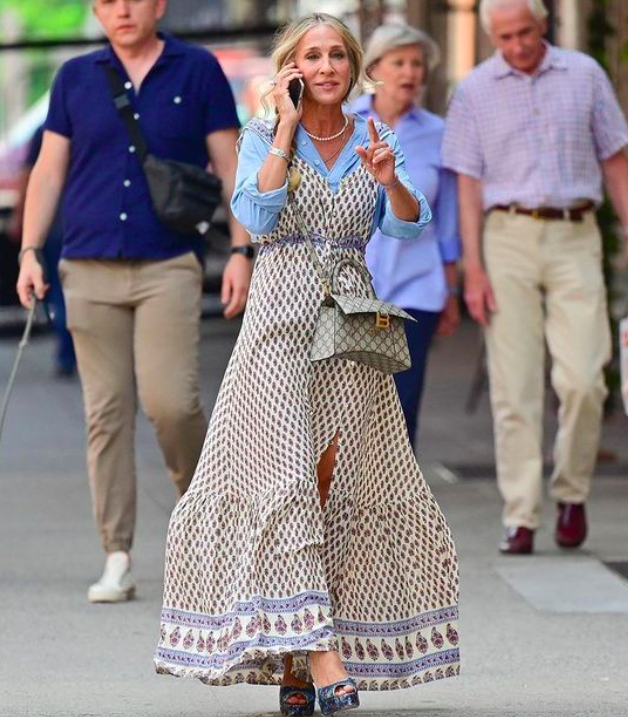 A Sex and The City relaunch is coming which many of us have been longing for for years. At the end of July we got paparazzi pictures of Sarah Jessica Parker on set in a maxi-dress, Terry De Havilland heels and a Balenciaga bag. Pretty much immediately there was an outcry from fans globally, who mistook the dress she was wearing as one from fast fashion brand Forever 21, rather than from indie designer Raga. We definitely don’t want to see SJP in anything less than gorgeous, ethical clothes. 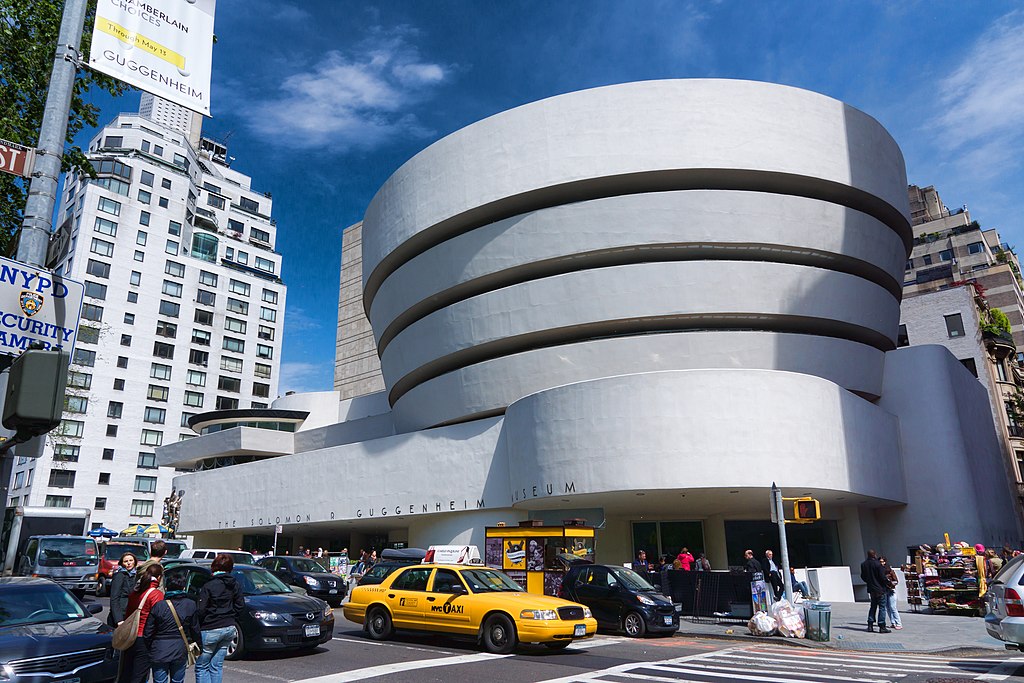 Various employees from the Guggenheim Museum in New York are moving to unionise with the United Auto Workers. The UAW represent automobile, aerospace and agricultural workers in the States, but now curators, conservators, marketers, and front-of-house workers from the museum giant are looking to join. The move follows fears around job insecurity, salary inequality, and a lack of personal insurance policies. 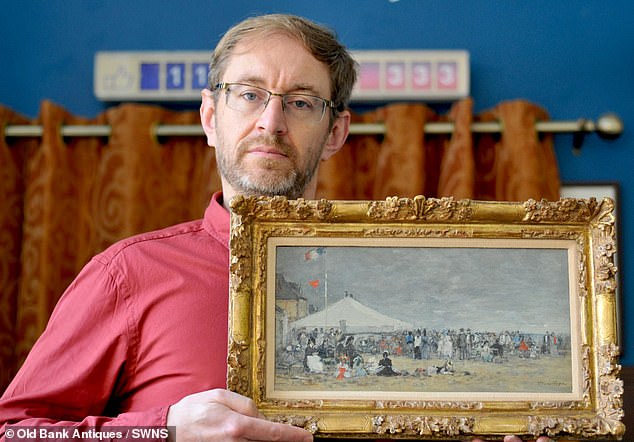 Eugene Boudin is best known for his en plein air landscape works, and has had works sell for up to £1.5 million at auction. Old Bank Antiques, in Wilshire England, had a lost Boudin brought in my a client who said that her father had bought it from a flea market in London many years before. After some research, it’s been revealed that the painting – ‘Trouville – Scene de Plage’ was actually stolen from a Mayfair museum in 1990. The shop is now trying to find the original owner. 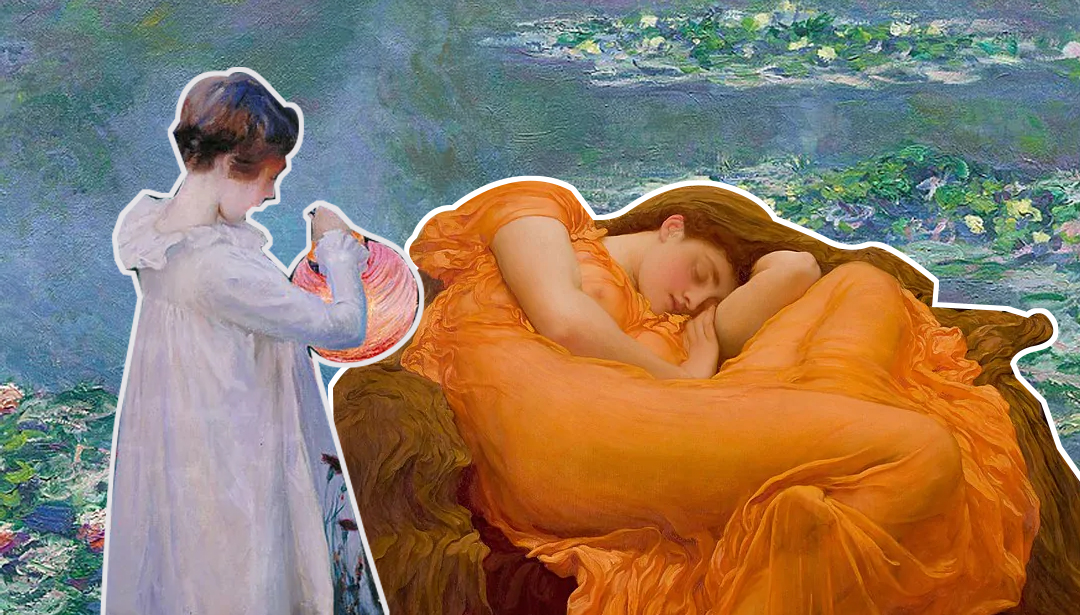