Tracey Emin is pretty much an art world queen at this point. Famous for being outspoken while simultaneously being gentle, her work often comments on the female experience and covers multiple genres and mediums. As two exhibitions have just opened in London – Living Under The Hunters Moon at White Cube and a show called Loneliness Of The Soul with Edvard Munch at the Royal Academy – we thought it was the perfect time to give you a brief run-through everything you need to know when it comes to Tracey Emin.

Initially, Emin attended Medway College of Design to study fashion in 1980, it wasn’t until 1989 that she went on to study for an MA in painting at London’s Royal College of Art. Basically affirming that it’s never too late to go to art school

She Was One Of The YBAs

The Young British Artists burst onto the scene in the 1980s. Amongst them are Jake and Dinos Chapman, Jenny Saville and Damien Hirst. The group was known for having been initially supported by British collector Charles Saatchi, and especially for exhibiting in an exhibition called Sensation, at London’s Royal Academy of Art in 1997.

She Ran A Shop With Sarah Lucas

In 1993 Emin and Lucas opened The Shop at 103 Bethnal Green Road in East London, selling items covered in their artworks, and we’re sure all of their wares are worth $$$ right now.

Her Work Can Be Seen As Highly Provocative

Perhaps her most famous work is her infamous Everyone I Have Ever Slept With 1963-1995, a tent with the names of everyone she had shared a bed with, which was exhibited in the acclaimed Sensation exhibition at London’s Royal Academy in 1997. Unfortunately, the tent was later destroyed in a fire in 2004.

Later in 1999, another work called My Bed, quite literally her unmade bed, covered in cigarettes, menstrual blood condoms, was nominated for the prestigious Turner Prize. Her bed went on to sell for £2 million at Christie’s.

Her Work Is Multidisciplinary

Emin works in paint, print, photography, embroidery, sculpture, neon and probably many other media. It often feels like she does it all.

She Is A Teacher

Emin is one of the first female professors of London’s Royal Academy, where she is Professor of Drawing. She has also given lectures at the Victoria and Albert Museum and Tate Britain in London, as well as Sydney’s Art Gallery of New South Wales.

She Is Known For Her Neons

Emin’s dreamy quotes in elegant text and circled in bright hearts are instantly recognisable. Some have reached as much as £60,000 at auction!

She Has Some A-List Collectors

Owners of Emin’s work include Orlando Bloom, Elton John, Naomi Campbell and Jerry Hall. and get this, David Cameron displayed a work of Emin’s in his private apartment at 10 Downing Street when he was Prime Minister of Britain.

Her Selfies Are Art

In a show titled A Fortnight of Tears at London’s White Cube in 2019, Emin exhibited 50 selfies taken on her iPhone when suffering from insomnia. Covering a whole gallery, the images were taken while the artist dealt with life’s ups and downs, from news of her mother’s death to selfies with her cat.

She Has Done More Than Her Bit For Charity

Emin has raised money for children’s charities and charities working to eliminate AIDS and HIV. She has also participated in The Independent’s Christmal appeal, auctioning her artwork as well as private drawing lessons. Furthermore, in 2008 she set up a library at Forest High School in Uganda.

She Is Known For Work Focusing On The Female Perspective 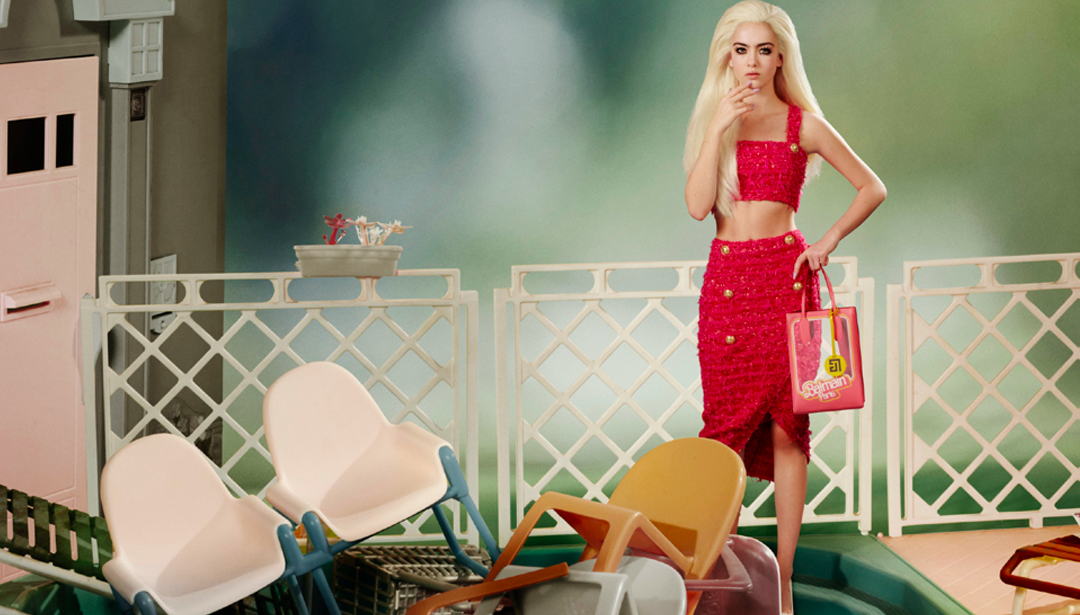 From the Balmain Barbie to a Crypto Vampire Attack 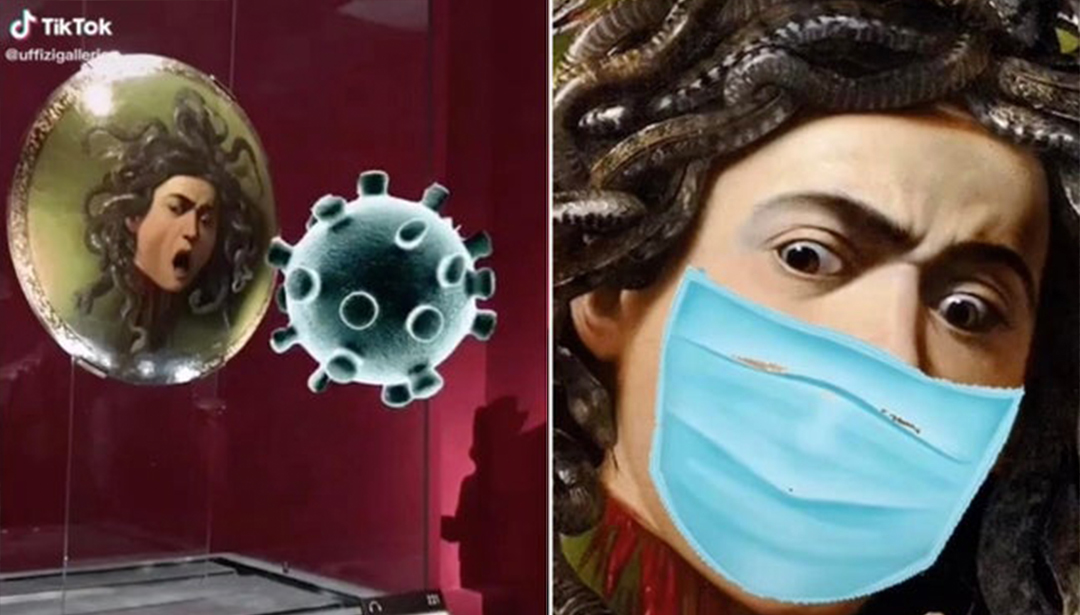