Makeup is an art form in its own right; it requires the same levels of precision and creativity as painting on canvas. Makeup as art is often overlooked, largely due to misogyny writing it off as a ‘girly’ hobby rather than a skill.

We’re taking a look back through Art History to find some of the best and most iconic make up looks ever hung in the gallery. 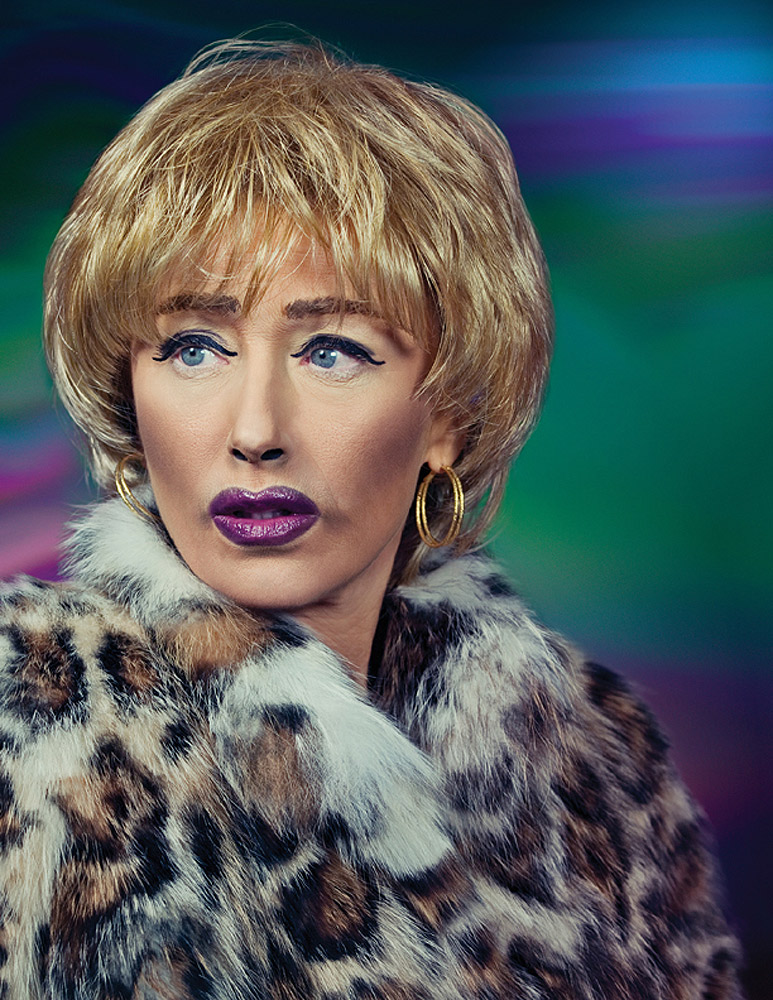 The queen of disguise, Cindy Sherman, collaborated with the makeup giant Mac in 2011 to create three looks using their new colour palettes. Sherman transformed into three characters: a cropped-haired, glamour motherly character with overdrawn lips in shimmering purple, a distinctly cosmetically touched-up brunette, and a clown with eyeliner details. 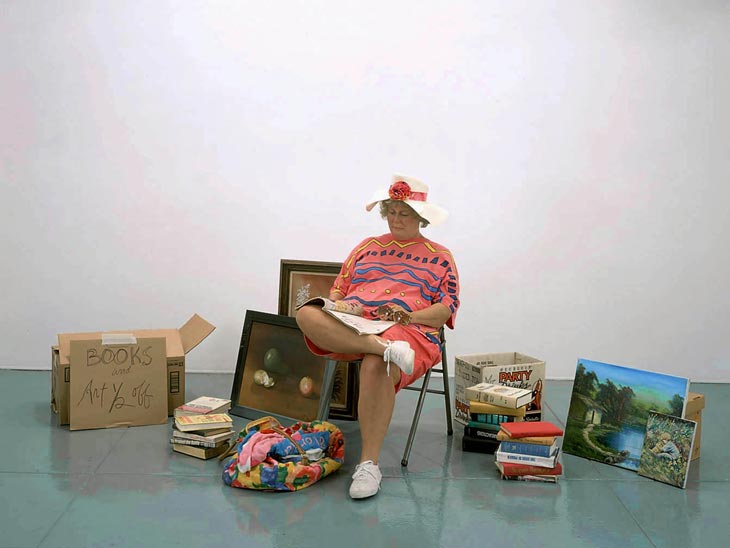 Duane Hanson’s method involves casting real people for moulds, creating a fiberglass (or sometimes bronze, or resin) figure, and then painting the details of the figure by hand. While the look on ‘Flea Market Vendor’ is a natural one, what Hanson achieves with his brush is remarkable. Ever seen one of his sculptures in a gallery and done a double take, thinking it was a real person? Erm… no we haven’t either… 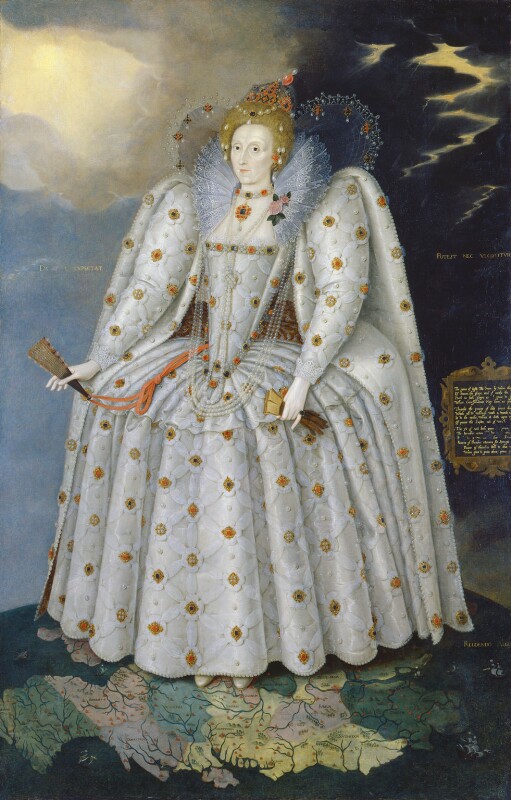 The Ditchley Portrait shows Elizabeth I just before her 60th birthday. While the artist will have wanted (and needed – if he wanted to keep his head on) to flatter the queen, her youthful appearance would probably have been helped by the thick layers of ‘Venetian Ceruse’ foundation – which was made of lead. Deep red lipstick (also made with lead and mercury) was also all the rage. 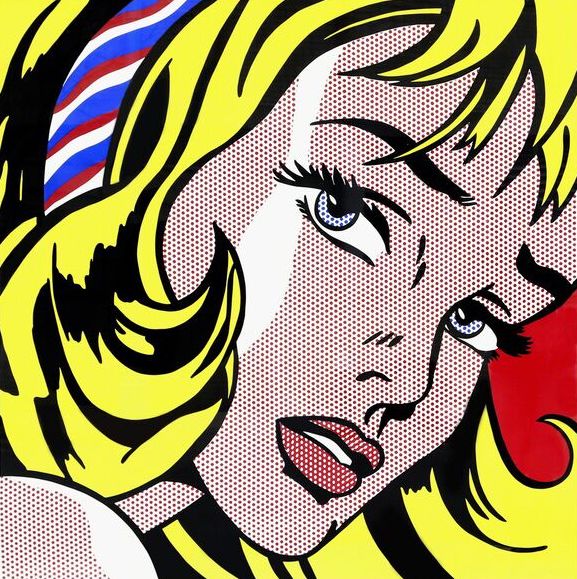 Lichtenstein’s figures were inspired by the leading ladies of the screen and cartoon heroines, and no one else quite captures their glamour and the popping makeup of the 50s and 60s like Roy. Long black lashes and colourful lipstick offsets the striped headband and blonde hair of this character. 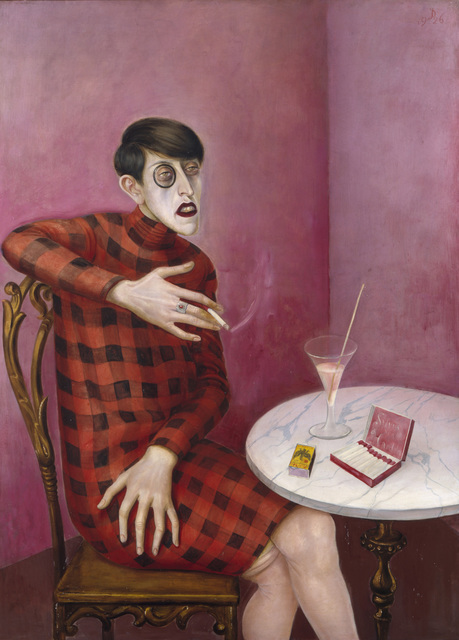 Sylvia von Harden (also von Halle) was a journalist and poet, born in 1894. Otto Dix’s famous portrait of Sylvia was made when she was 34 and shows her in an iconic checkered red dress, cocktail on the go, and cigarette in hand. A striking monocle draws attention to the purple tones around her eyes, and her bold plum lipstick. Dix wanted to paint Sylvia because he thought her look summed up a new epoch for women’s fashion and lifestyles. 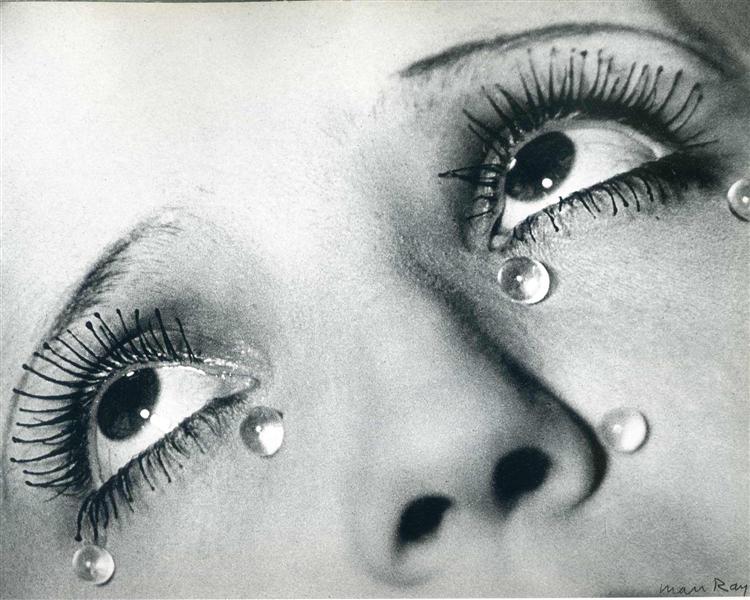 Is there an eye look more iconic than this Man Ray photograph? The model’s lashes splay out like long spider’s legs, and miniature glass marbles are placed on her cheeks to recreate tears. Man Ray created the piece during a mourning phase for his stormy relationship with the photographer and model Lee Miller. 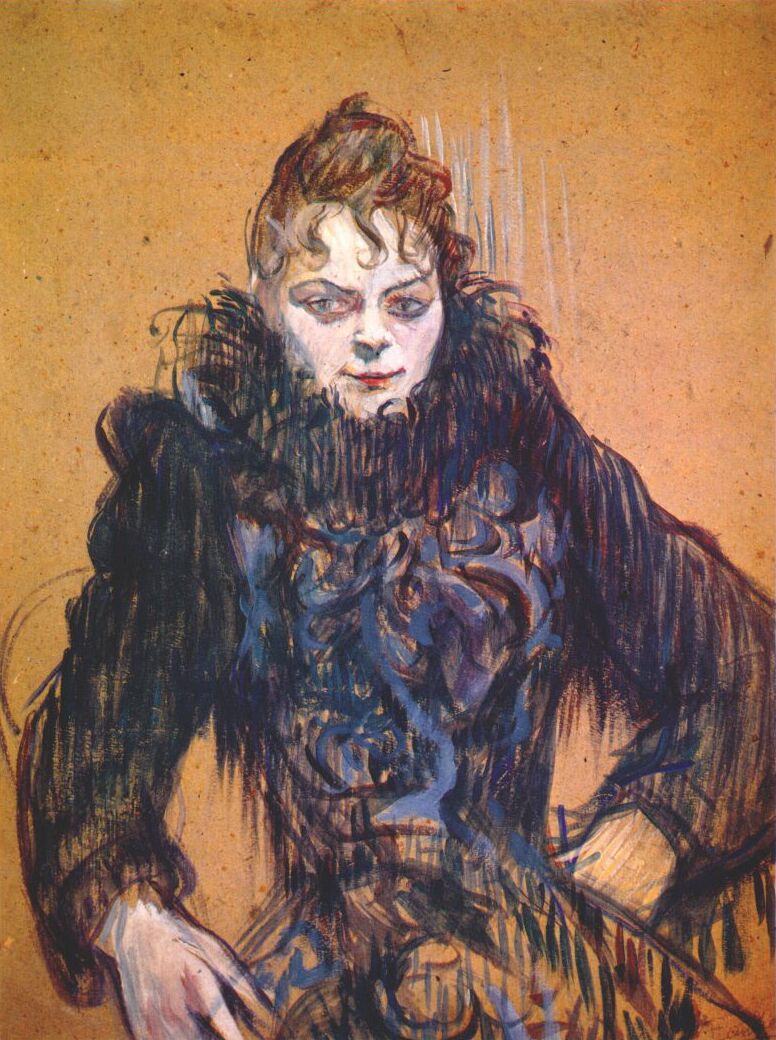 This character has a slightly villainous feeling – with her flamboyant dark outfit and pencilled-on arched eyebrows – it’s definitely her world and we’re all just living in it. Her face is made white with rice-powder and a central dot of lipstick gives her a powerful pout. We want feather boas to come back in ASAP, please. 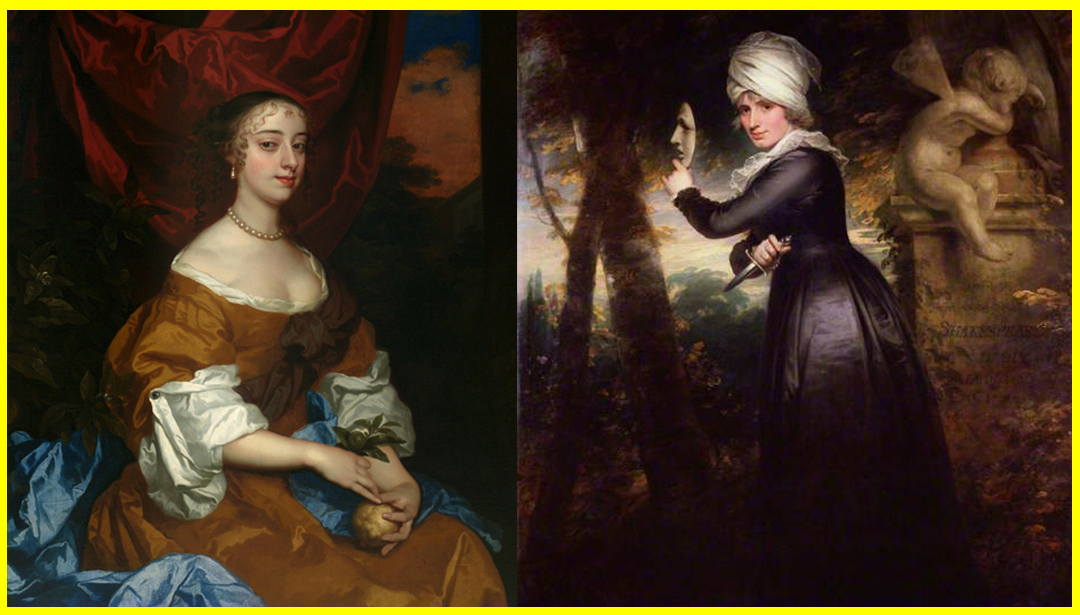