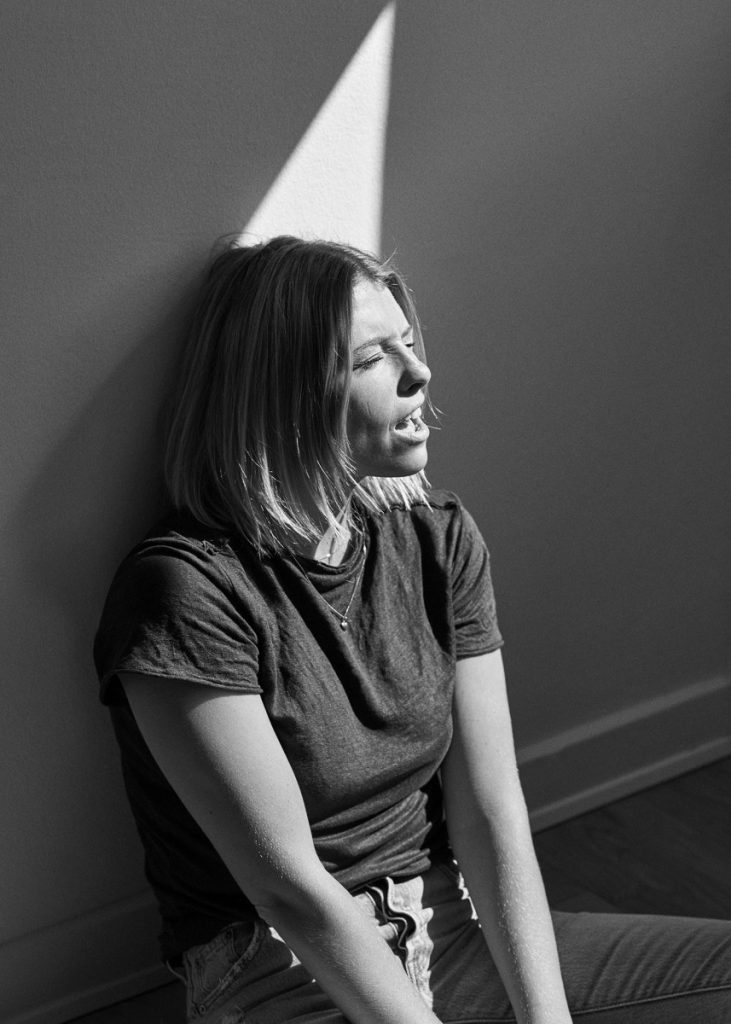 The Danish artist has taken both the art world and the fashion world by storm. Despite her strong following on Instagram, where she shares her daily life, she still remains a mystery to most of us. How come that someone who claims that she was rather forced into becoming an artist has become such a great success? Here are five facts you don’t know but should know about the talented Christiane.

1. In 2015, she put up some drawings on Instagram just for fun. The drawings were “pretty shitty” according to Christiane, so she was shocked when Unconditional Magazine contacted her to feature her work on the back cover. 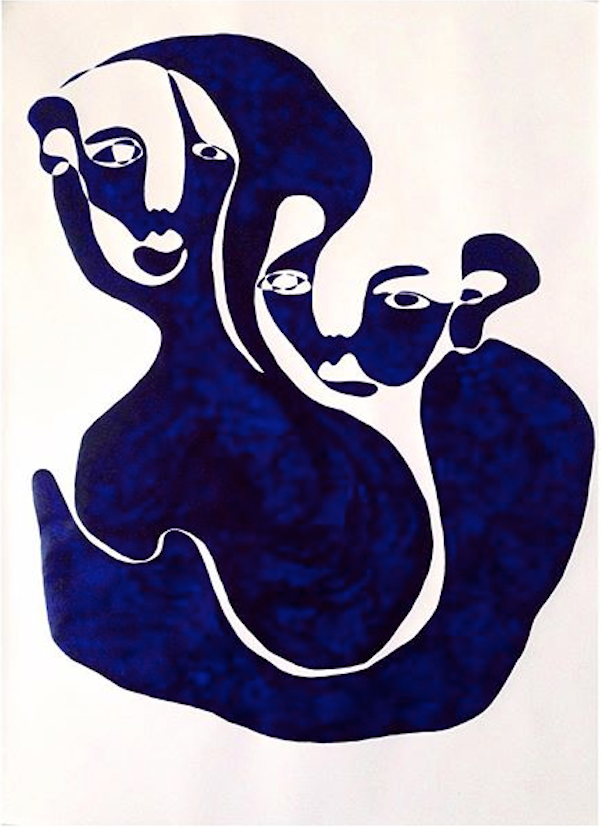 2. Next, Paddington Inn, a chic restaurant in Sydney, asked if she could make paintings to fill the walls of the space. “That was when it all kind of exploded”, Christiane says. 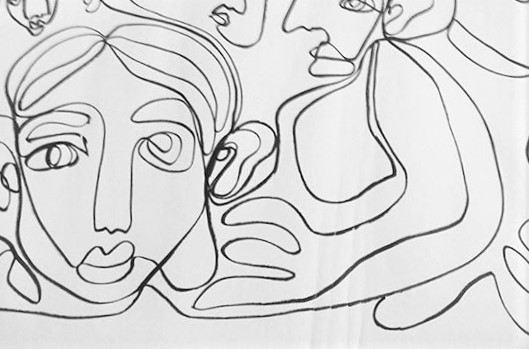 3. Since then, she collaborated with several fashion brands. She designed a t-shirt for J.V Reid that stirred the fashion scene. She has also collaborated with the bikini brand Matteau Swim, and has made the packaging for a scented candle from Maison Balzac. 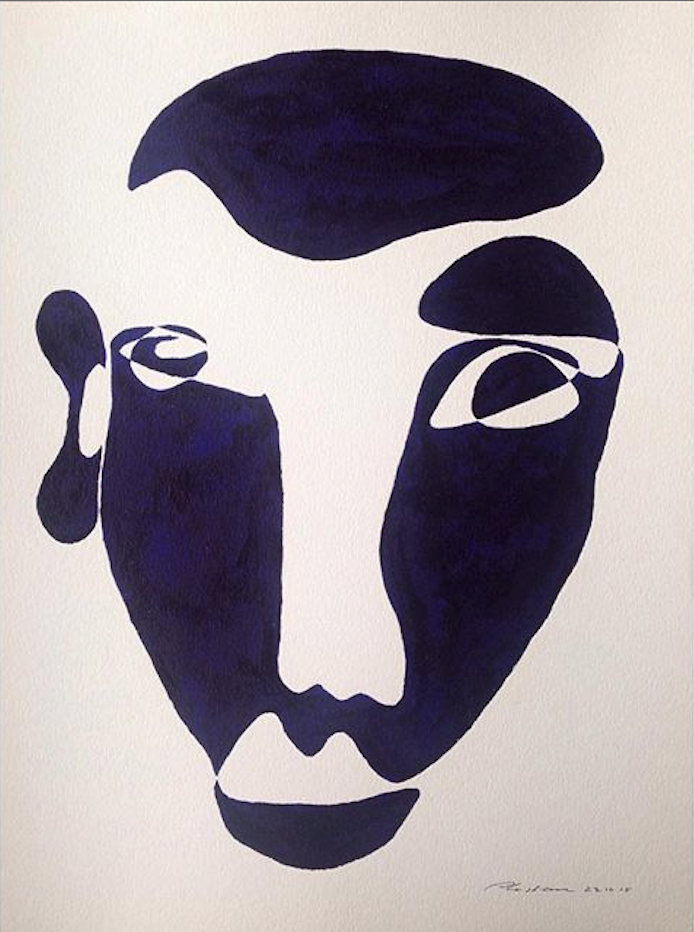 4. She has a master’s degree in IT, learning and organization change, but has never worked within that field. She is also a certified yoga teacher, but doesn’t practice yoga at the moment.

Happy International woman’s day! And happy birthday Vogue @nlvogue – since so many apparently thinks I’m Dutch I feel quite connected to you ?? ps i have thought about many things lately. (I just deleted FB which lead me here cause I was suddenly confused if that deleted Instagram as well). Anyways. I have been wondering when or if ever magazines will bring back painted covers like in the old days. This made me think about magazines and I began to wonder if I should make one. Hand made. Then printed. Once a year. Dedicated to a city where some of the money would go to the homeless. I could have my own voice – a place to be free. It should be a larger magazine. You know. In size. Just a little bit. I don’t know. Just wanted to share my thought.. since I’m here anyways. Hope you’re all doing good!

A post shared by Christiane Spangsberg (@christianespangsberg) on Mar 7, 2017 at 11:30pm PST

Don’t you ever tell me no?
A post shared by Christiane Spangsberg (@christianespangsberg) on Aug 3, 2017 at 12:00pm PDT

5. She is too busy touring the world exhibiting her art. Her last show, which took place in New York, sold out in twenty minutes! Next up, she will exhibit in Copenhagen, in collaboration with the Danish Cancer Society to fund money for breast cancer prevention. Go Christiane!

To you who want to be updated about the show on mail, please send me an email to [email protected] with the subject “Mailing List”. To all of you who have done this already – you are all good and I’m sending you info soon ❤️ x

A post shared by Christiane Spangsberg (@christianespangsberg) on May 31, 2017 at 4:54am PDT 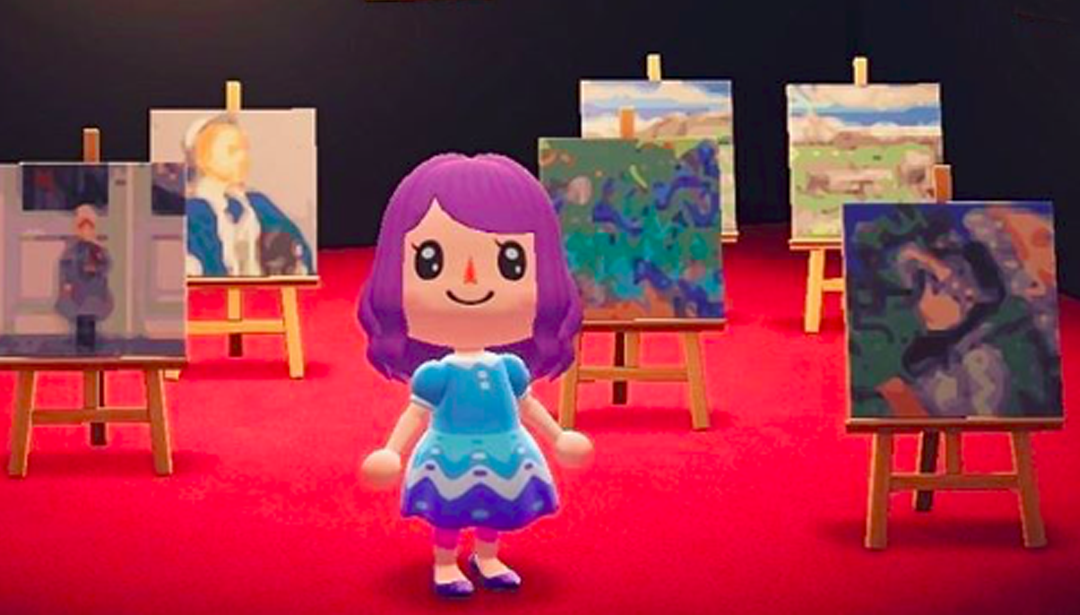 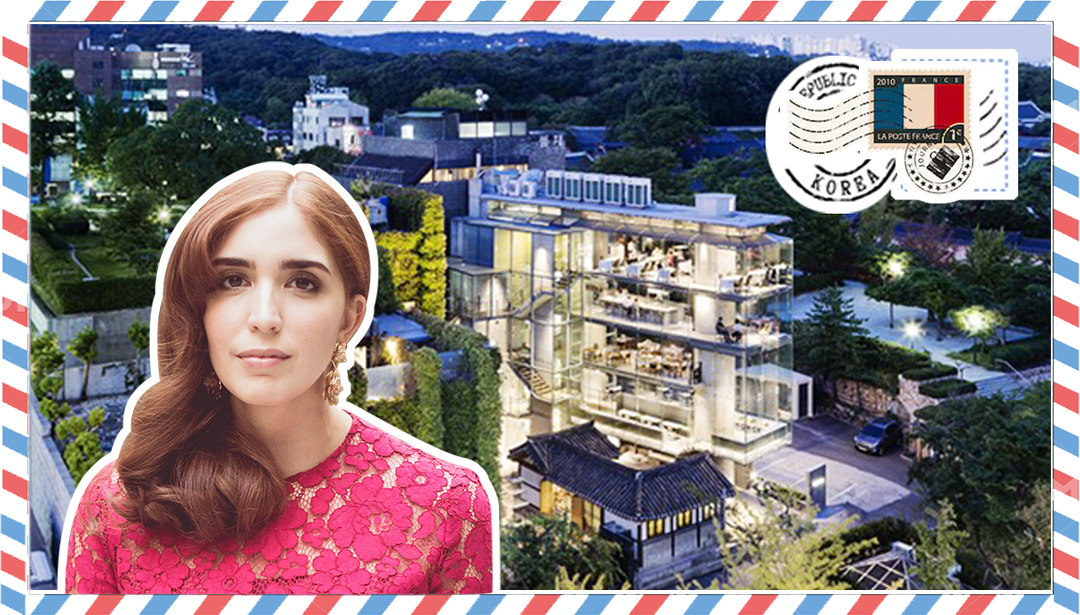