Is there anything Virgil Abloh can’t do? The research gone into writing this piece leads me to think not. As well as running Louis Vuitton Mens and Off-White, Virgil Abloh has made a pretty big name for himself in the art world too, causing me to believe that he is in fact, God.

Originally training in architecture, Abloh entered the fashion world in 2009 when he interned with Kanye West at Fendi (as you do). In fact, Abloh opened a retail store that same year in Chicago called the RSVP Gallery, showing he had an eye for the artier side early on (note the store was called a gallery), and his first company Pyrex Vision (founded in 2012), was intended more as an artistic experiment than as a commercial enterprise. Since founding Off-White in 2013 however, Abloh has gone on to become a fashion world superstar. And we’re here to tell you how he has become an art world icon too…

He’s Been The Subject Of Major Museum Shows

Chicago’s Museum of Contemporary Art presented Virgil Abloh: Figures of Speech between June and September 2019, and it was so popular, that it went on to move to Atlanta’s High Museum of Art that November, and will then tour to the Institute of Contemporary Art Boston and the Brooklyn Museum. The show looked at Abloh’s career highlights, while also illustrating his interests across art, music, fashion, architecture and design. This is a major feat, something that many career artists dream of and never achieve, but Abloh, first-and-foremost a fashion designer, achieved a major institutional show before the age of 40!

And Major Gallery Shows Too

That’s right, even Gagosian wants a bit of Abloh. TECHNICOLOR 2 opened at Gagosian in Paris during Paris Fashion Week in June 2018, having already opened earlier that year in London. The show was a collaboration between Abloh and Takashi Murakami, and was filled with silk-screened t-shirts and Murakami’s graphics.

The pair met while Murakami was working on the cover of mutual friend Kanye West’s album. Since then Abloh has been given solo shows at Murakami’s Kaikai Kiki gallery in Tokyo, and their work has also been shown together at Murakami’s Tokyo-based store Oz Zingaro.

Abloh’s first gallery show Coming of Age opened at LA’s Little Big Man Gallery in June 2019. The show centered around the idea of boyhood and featured the likes of Nobuyoshi Araki and Inez and Vindooh. The show is now going on to be a pop up at Dover Street Market’s Ginza location, and we’re sure this won’t be his last curatorial endeavour.

And He Makes His Own Art (Well Furniture)

Carpenters Workshop Gallery congratulates Virgil Abloh on the opening of his show “Figures of Speech” at the MCA Chicago. The exhibition is on view from June 10 – September 22, 2019. Photo: Wallpaper* Magazine, June 2019. #VirgilAbloh #MCAChicago #FiguresOfSpeech #CarpentersWorkshopGallery #CollectibleDesign

A post shared by Carpenters Workshop Gallery (@carpentersworkshopgallery) on Jun 10, 2019 at 9:01am PDT

As well as designing clothes, Abloh also designs furniture, and in June 2019 he signed with Parisian design studio Galerie Kreo. Abloh has so far shown furniture at Design Miami and in October 2019 he had a bronze piece in a show called Dark Fantasy at UTA Artist Space in LA. He even had work on display alongside Rick Owens and Michele Lamy at the Carpenter’s Workshop Gallery that ran alongside the 2019 Venice Biennale.

“Petite Potence” lamp, “Antony” chair, and “cinder block” designed in collaboration with @vitra and the Prouvé family ~ available on vitra.com

On top of this, Abloh has also released his own furniture line with design company Vitra, launching a chair that coincided with the opening of Art Basel in 2019.

He Gets Extra Points For Bringing Art To The Fashion World

a 12 story art work installed. this photo works by standing in one specific place. for the final touch later today i’m going to spray paint an ❌ on exactly where to stand for all the angles to work. [????? ??????? ideation studio]

When debuting his first collection with Louis Vuitton in 2019, Abloh installed a psychedelic window installation at LV’s New York 5th Avenue store. Inspired by the Wizard of Oz, the work included a yellow brick road that extended inside the store, and even popped up at Tokyo’s Harajuku Station.

And He’s Become Pals With The Louvre

If you want to be close with any art institution in the world, the Louvre is probably a good place to start. Towards the end of 2019 the Louvre announced a collaboration with Off-White to celebrate their Leonardo da Vinci exhibition, which included t-shirts and hoodies, all of which were photographed at the Louvre (of course).

He’s A Particular Fan Of Magritte

The final look at the #LVMenFW20 Show. #VirgilAbloh presented his latest collection for #LouisVuitton at the Jardin des Tuileries in Paris. Watch now on IGTV and at louisvuitton.com

For his FW2020 menswear collection with Louis Vuitton, Abloh debuted a line of garments and bags inspired by Belgian surrealist Rene Magritte. Even the catwalk looked like something that had fallen straight out of one of his cloud-filled paintings…

In fact, the LV collection isn’t Abloh’s first dabble with the Belgian artist. In 2018 he collaborated through Off-White with Smets on a capsule collection of socks, t-shirts, belts and hoodies covered in the iconic Magritte clouds.

And To Top It Off He’s Influential

In January 2020 FRUiTS founder Shoichi Aoki announced that he might reconsider bringing the cult classic publication back, thanks to designers like Abloh who encourage a revival of street style in Japan.

Virgil Abloh probably has 5 more hours in the day than the rest of us. You will note, that most of what we’ve outlined here all happened within a 12-month period, making everyone in both the art and fashion worlds feel a little bit lazy. Virgil Abloh, we salute you ? 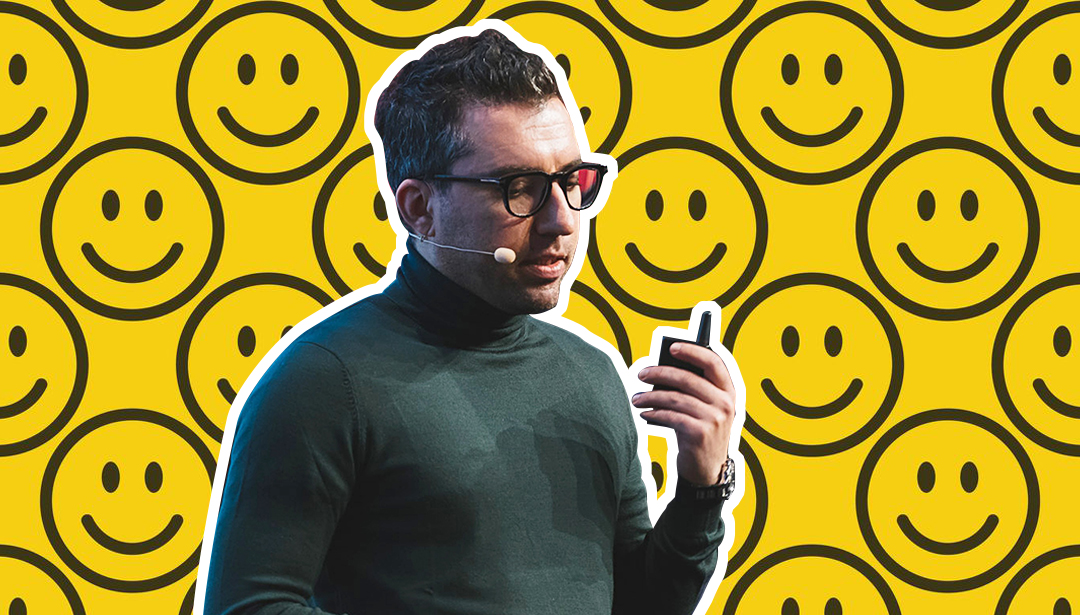 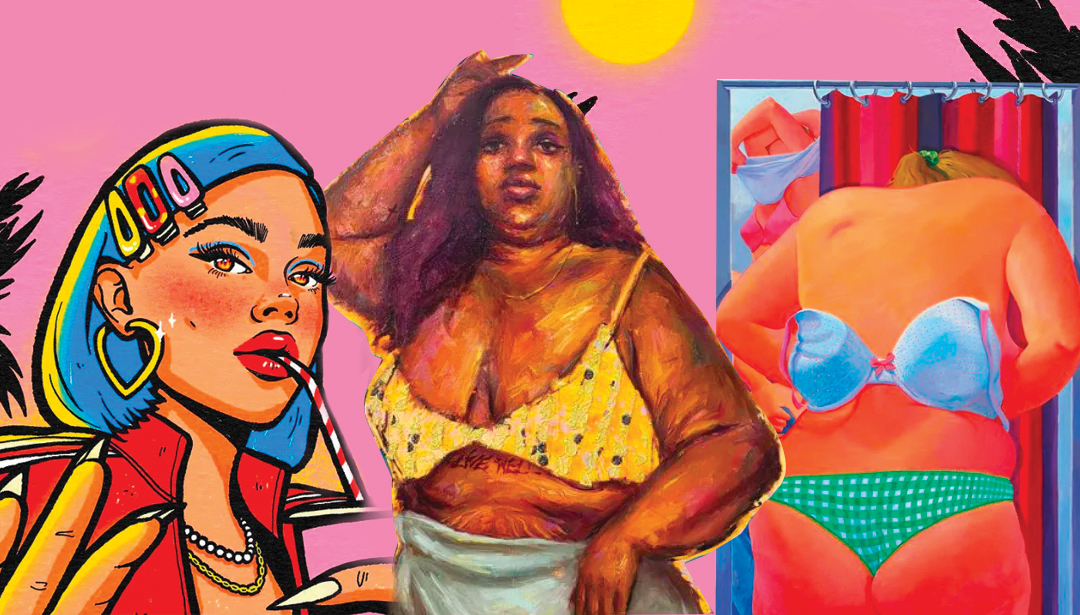