While you still recover from the art week frenzy in Korea, we bring you news from London to New York in the art and fashion worlds.British rapper Skepta curates Sotheby’s auction in London & debuts his first painting

Grime MC, rapper, and producer Skepta is one of the most prominent musical stars on the UK music scene today. Now, this multi talented icon is spanning his creative energy into art, an passion that evolved during lockdown. This month, the award-winning performer has guest curated a section of the upcoming “Contemporary Curated” sale, a Sotheby’s initiative which sees famous figures, from Oprah to the late Virgil Abloh, become the role of co-curator. In a statement, the London rapper commented that he chose each piece because “they all had an African feeling about them”. “Whether they were created by African artists or not, they all share in this essence”. As well as acting as guest curator, Skepta is also a participating artist in this show, auctioning off his painting titled Mama Goes to Market. Bidding opened on 7 September.Queen Elizabeth II

Britain’s longest-serving monarch, Queen Elizabeth II, has died, aged 96. Known for her unwavering sense of duty and devotion to a life of service, the Queen’s remarkable reign has seen her become a respected and loved figure across the globe. This also expands across the art world, as she has been a captivating subject for many artists, leading to the creation of various memorable portraits throughout her 70-year reign. The Queen was also a proprietor of The Royal Collection, one of the world’s largest and most important art collections in the world.Fans are not happy with Kourtney Kardashian’s new collab with Boohoo

Kourtney Kardashian Barker was announced as the new “sustainability ambassador” of the UK-based fashion retailer Boohoo this week. The partnership will see the launch of two 46 limited edition piece collections, with prices ranging from £5 to £75. Boohoo was named as one of the least sustainable fashion brands by the UK Parliament’s Environmental Audit Committee in 2019. It was alleged in 2020 that some factories in the UK working for the firm were paying staff as little as £3.50 an hour. Commenting on the collab, the reality TV star, known for living a life of excess, admitted to having concerns initially, saying (via The Industry): “When boohoo first approached me with this idea that was all about sustainability and style, I was concerned about the effects of the fast fashion industry on our planet.’Buyer of Beeple has commissioned a NFT from Olafur Eliasson

Icelandic-Danish artist, Olafur Eliasson, known usually for his sculptured and large-scale installation art, has launched a virtual reality work and NFT commissioned by MetaKova, the man who paid $69.3m for Beeple. The work, titled Your view matter (2022), is an augmented reality and virtual reality work. It’s a one-of-one NFT that is available to the public to view through the Acute Art app, which specializes in AR art.Pokémon collaborates with Balmain on NFTs and a trainer fashion Set

Avant-garde fashion house Balmain has partnered with the Japanese creator of Pokémon on a trainer fashion set that will live in both physical and digital worlds. It includes hoodies, jeans, sneakers and backpacks. In addition, Balmain offered 15 distinct NFC-enabled badges that were up for purchase at nine physical Balmain stores in the U.S., Europe and Asia. Surprising as the pairing may be, it does make perfect sense for Balmain and Pokémon to share an uncommonly bold and adventurous outlook. According to the release, Olivier Rousteing said, “Pokémon’s bright pop aesthetic and captivating creatures had always appealed to me.” 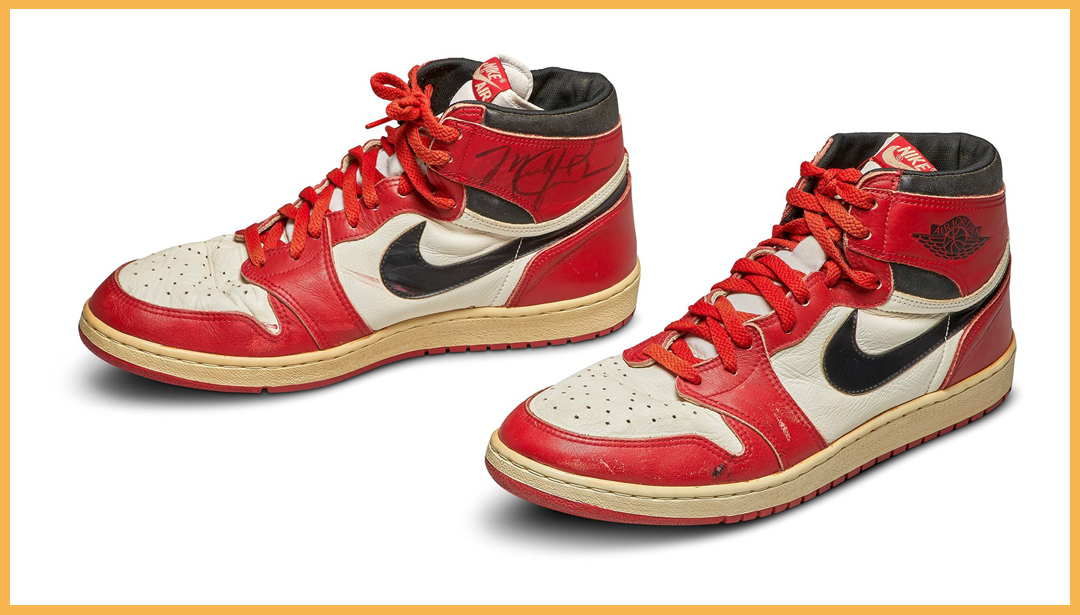 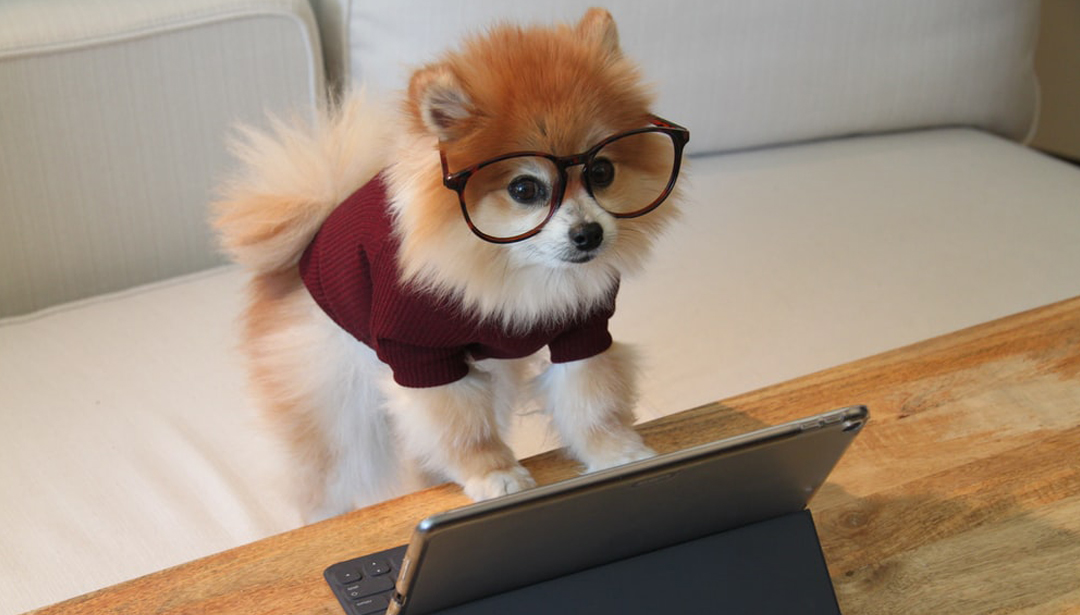 How to de-clutter your digital headquarter 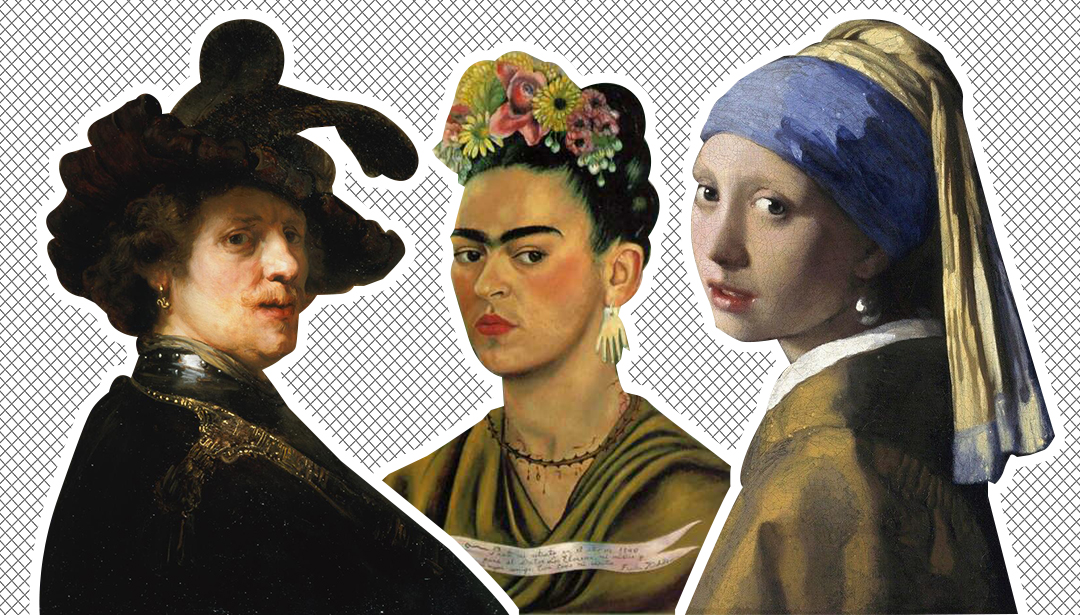