Fashion month is officially over – phew…. but it is not time to rest yet. Time to down those vitamins amidst the spread of the new season flu because Frieze, Paris + and 1-54 Contemporary African Art Fair London begins next week, and you need all the energy you can muster for those after parties.

While you re-coop, here are the top 5 news bites from last week.

The V&A finally gets rid of the Sackler name

The Victoria & Albert Museum joins other leading British institutions including the National Gallery, the National Portrait Gallery, the British Museum, and Tate to finally get rid of the tarnished pharmaceutical family name from its building. Sackler is a billionaire family with links to the addictive opioid epidemic that has killed countless people worldwide. The decision comes after a lasting public outcry headed by artist Nan Goldin. Goldin’s ongoing fight against the billionaire family is the subject of Laura Poitras’s highly praised documentary All the Beauty and the Bloodshed.

The art and fashion worlds truly merged this week when Stella McCartney showcased her latest SS23 collection, inspired by minimalist artist Frank Stella, at the Centre De Pompidou Piazza. With the likes of Jeff Koons in attendance, models, including the Hadid sisters, walked on a colorful runway, recalling the museum’s colourful façade – some with Yoshitomo Nara’s iconic characters gloomingly adorning their garments.

5th grader Andres Valencia has become somewhat of an art world sensation this past year, putting us all to shame! His surrealist-style paintings were purchased by renowned collectors during Art Basel Miami Beach. In June, he had a solo exhibition at the Chase Contemporary gallery in SoHo, where all 35 works were sold, making $50,000 up to $125,000. One of his paintings went for $159,000 at a Phillips de Pury auction in Hong Kong, and another sold for $230,000 at a charity gala in Capri, Italy.

The sixth edition of the Jaou Festival of Contemporary Art in Tunis opened yesterday, with the primary theme of The Endless Body, and will continue through 20 October. After a hiatus due to the pandemic, Tunis’s citywide biennial art festival returns with a series of exhibitions, events and talks, with this year’s edition dedicated to photography and the moving image.

Richard Mille has revealed its most recent technical, creative and innovative watch: the RM 88 Automatic Tourbillon Smiley. The emotion-driven watch, which took three years to develop, celebrates the iconographic yellow gold Smiley illustration, drawn by Franklin Loufrani over 50 years ago. The rather fun timepiece is limited to only 50 units. Learn more on Richard Mille’s website.

What is Art Therapy? 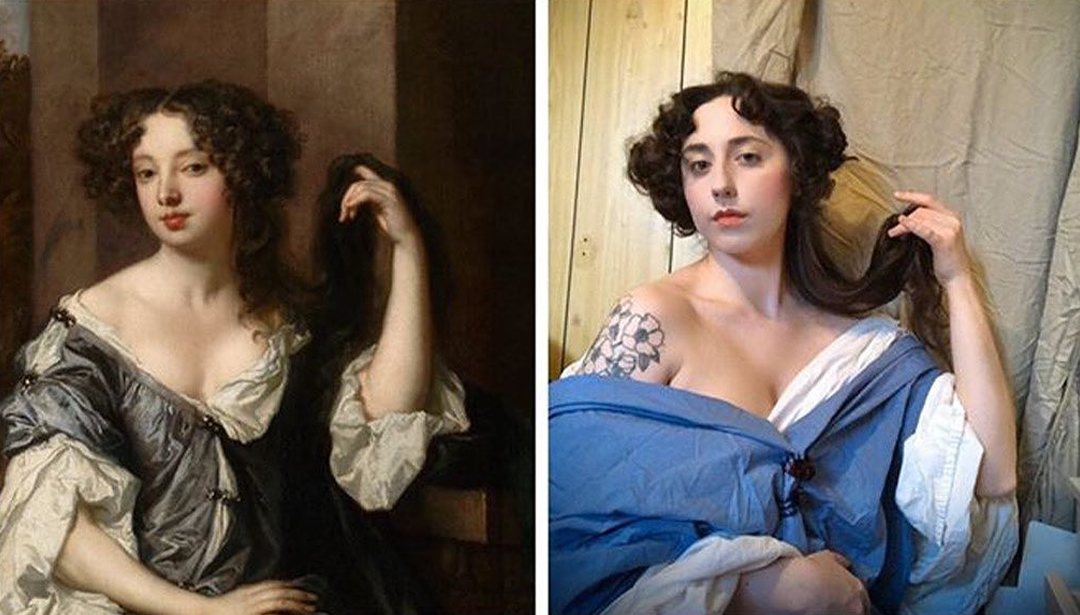 The Art News You Missed While Avoiding Your Boss