This week’s fashion and art news, amid celebrities becoming artists, SS23 fashion weeks, and tributes to the late Queen.

After 4 years of construction, the long-awaited Istanbul Museum of Modern Art is nearly ready for visitors! During construction, the collection was shown temporarily in a nearby 19th-century building. Now, the Istanbul Museum of Modern Art, a new 5-story, 15,000 sq. m building designed by Renzo Piano on the museum’s original site, is expected to open later this year and may coincide with this year’s Istanbul Biennial.

Brad Pitt Can Now Add ‘Sculptor’ to His Impressive Resume

Brad Pitt debuted nine sculptures in his first art show at the Sara Hilden Art Museum in Finland last Saturday, alongside works from singer Nick Cave and a favorite artist of the movie star – Thomas Houseago. Pitt sadly did not attend the show, and there is no mention of how much the sculptures are selling for or if any have been sold yet. According to an interview for GQ Style, Pitt commented that he turned to sculpture as one of the ways to help him get through the trauma of his divorce.

Pete Doherty, best known as the frontman of The Libertines, is stepping back into the art world again, showcasing his latest series of artworks in a new show titled ‘“Contain yourself (seriously)” at the Janine Bean Gallery in Berlin. The show on view through the end of the year features one of his controversial blood-splattered artworks.

JW Anderson’s SS23 Womenswear Collection Cleans up in the Casino

Last week during London fashion week, JW Anderson debuted his SS23 womenswear show in a casino arcade in London’s central neighborhood, Soho. The collection was a surreal reflection of our relationship to technology, and models including Emily Ratajkowski strutted down a neon-lit runway adorned with Getty stock images, PC keyboard letters, and overall trippy fashion. The show closed with a simple black T-shirt with a tribute to the late Queen Elizabeth II. 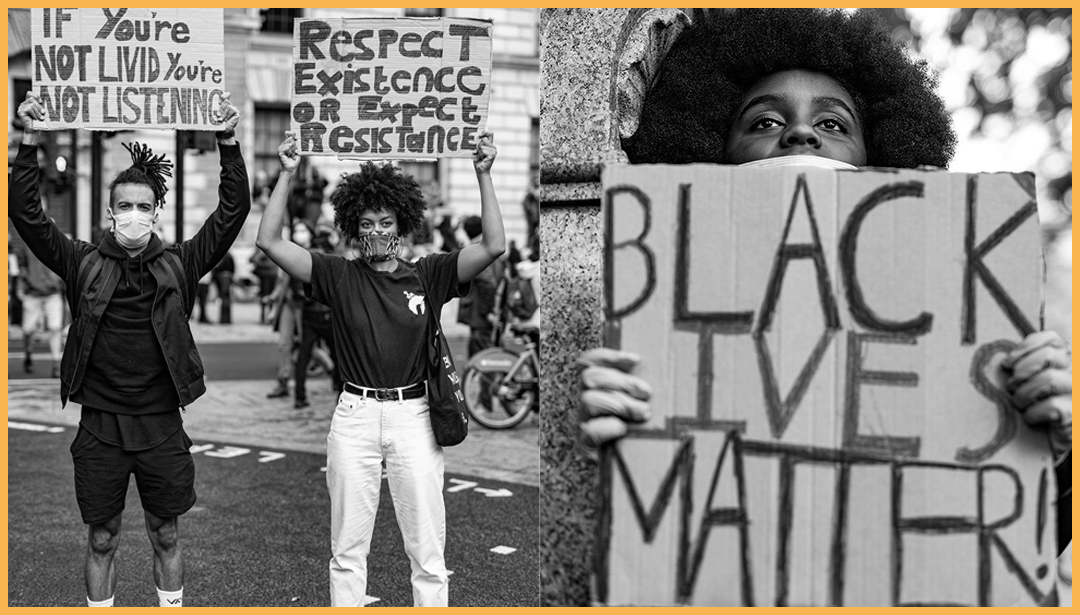 Why museums are collecting protest signs 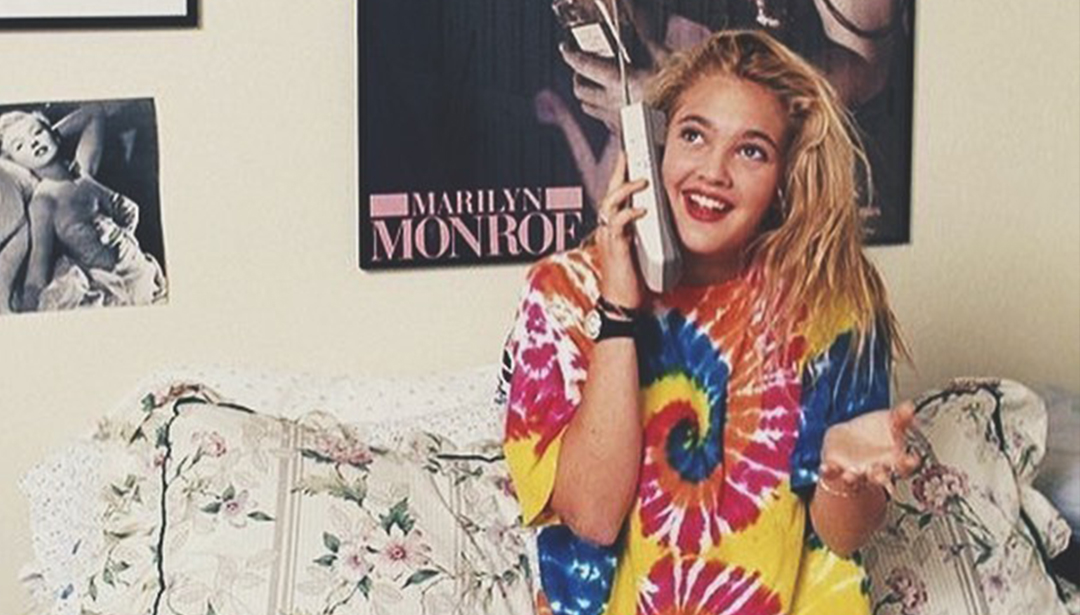 How To Butt-Kick Your Career After Art Basel Is Cancelled?