While you stalk who went or didn’t go to the super bowls and read all the Kanye West posts in a loud cry of broking heart this is what happened in the world of art and fashion.

Eliza Douglas, gives us the first most arty news of the whole week, with the appearance of the official photos for the Balenciaga spring summer 2022 campaign. Although we already saw her parade where she was the only model, we did not stop being fascinated by this model artist and muse of the genderless generation. She has empowered herself with prestigious fashion campaigns and clearly seduced the artistic public with her performance for the artist Anne Imhof in her performance at Palais de Tokyo in Paris. She invited us to a strong reflection on the new generations, their high low, theirs moments of despair or theirsmoments of total ecstasy.

After feeling shunned by the modeling industry in her early years, the androgynous multi-screenwriter took the opportunity to hone her creativity at Frankfurt’s art school, Städelschule, expressing herself through large-scale distorted paintings that warp anime icons, advertisements and slogans. Funny how things came full circle when Douglas’ new venture piqued the interest of Demna Gvasalia, who featured her triumphant return to the catwalk at Vetements and as a constant presence at Balenciaga.

For the new Balenciaga 2022 campaign, Eliza Douglas embodies a series of photographs of unidentifiable characters, like with the spring collection show, Clones, the photographic performance serie gives us different characters with a single model.

2. Guard damages work of more than a million dollars

This unusual story involves a security guard and a unique piece of abstract art in the western Russian city of Yekaterinburg. It is a painting valued at more than a million dollars that was altered by the security guard on what would have been his first day on the job. The damaged work is known as Three Figures, painted by the artist Anna Leporskaya between 1932 and 1934. At the time of the incident, she was on display at an abstract art exhibition at the Yeltsin Center, a cultural center in Yekaterinburg.

The guardian would have been about 60 years old and would have altered the painting just on his first day of work, apparently because “he was bored” yes, but from there to damaging the works exhibited in a museum is another level.

In the images that circulate on social networks, you can see the original painting and what was the damage done by the security guard, who drew eyes on two of the representative figures of the work.

Once the alteration in the valuable work was detected, Three Figures was sent to the Moscow gallery for an art restorer to inspect the damage in detail. This fact was classified by the Russian authorities as “hooliganism”, so the security guard who caused the damage could receive a fine of more than 535 dollars as well as a sentence of work in a correctional facility,although the security guard had the luxury of doing a prank typical of a teenager now he will have to pay the consequence of said pleasure.

Burberry and THE FACE announce a creative project to continue the british luxury brand’s long history of supporting communities and championing access to experiences that allow imagination and creativity to flourish.

This project builds on the charitable initiatives that Burberry launched in November in partnership with Marcus Rashford MBE, the National Literacy Trust (NLT) and Macmillan Children’s Books. Through funds provided to transform school libraries, book donations and teacher training, the initiative is helping underprivileged children to develop literacy skills, expand their imaginations and unlock new opportunities.

The project encourages students to have a limitless imagination beyond their daily reality, which will also allow the wanderers to escape a little from the daily chaos. For this project each student was asked to draw and write about themselves as the hero of their own future. Aproject without borders where young people from all communities are invited to talk about their own history and search for identity.

“We are delighted to have worked on this project with Burberry and The Face, which allows the children of Holmleigh School to express themselves creatively through this fantastic mural, put on display for the local community to enjoy”.

So, this week the credit goes to this wonderful initiative to make primary school libraries a place where children can read, imagine, create, escape to a whole new world. Social art not only breaks down barriers, but gives opportunities and opens up new spaces in the collective imagination.

One of the largest art fairs in Latin America, was present this week to take its throne on Latin American art. This fair attracts dozens of galleries around the world.

Although the fair has great classics from the art market and has several specialized sectors such as photography or design, this year they bet on addressing current issues, creating their own cryptocurrency within the Rally.io platform. This community token can be used to create exclusive and new experiences for the global art community, empowering artists and building shared ownership for artists, collectors, galleries and art lovers in our ecosystem.

This MACO strategy is giving us clear signals of the upcoming trends in art fairs and currency exchange, a well-played and very spicy action on the part of MACO. 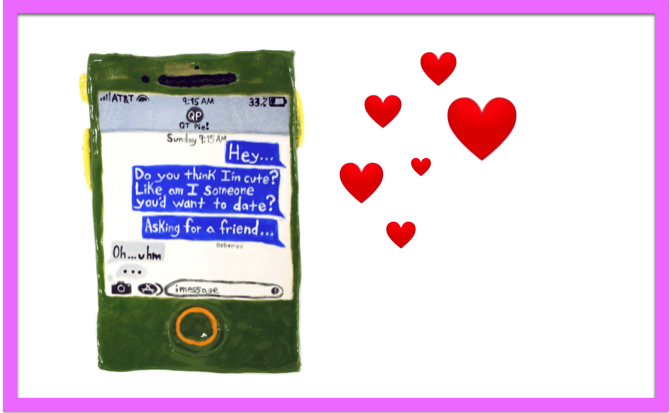 what happens in the Art, Fashion, and Design world 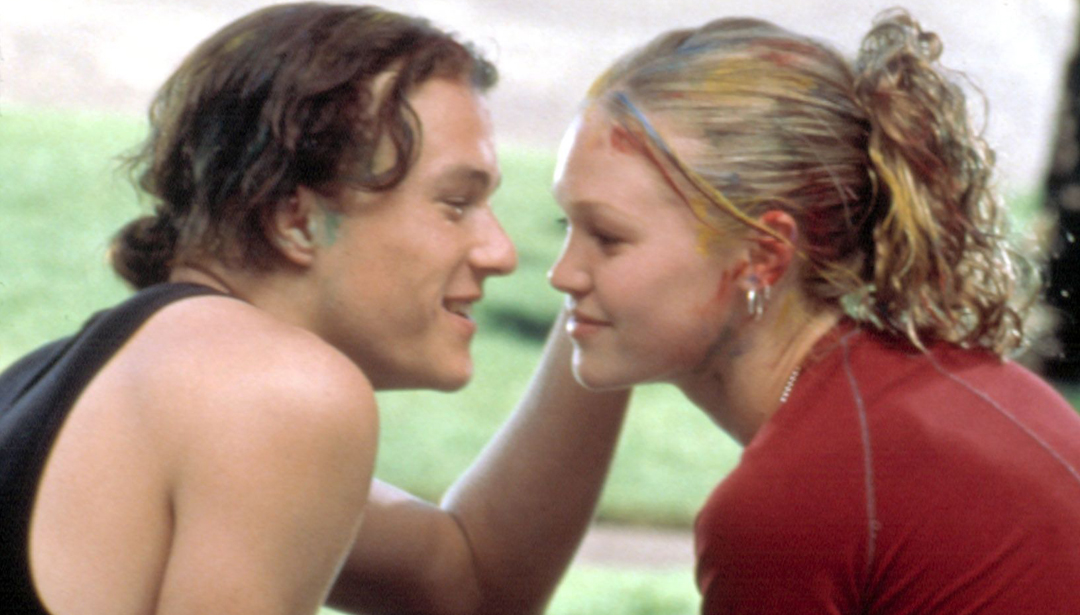