While you start with all positives vibes of January and you are exploring the strategy to attack the art world and its trends and not die trying, this is what happened this week in the art and fashion world.

1. YEEZY X GAP Enginered by BALENCIAGA ”The order of the addends does not alter the result.”

Kanye West has confirmed a collaboration with YEEZY, Gap and Balenciaga.

The year begins on the right foot for Kanye and his triple collaboration, a capsule hearing and accessible situation that we appreciate after an exhausting Christmas shopping.

“It’s a vision come true to work with Gap and Demna, Balenciaga’s creative director, to make an incredible product available to everyone at all times.”

Known as “YEEZY X Gap Engineered by Balenciaga”, the YZY collection will not just be Balenciaga at Gap prices. Demna has made it clear that the project is challenging, but that he has always been a fan of Gap’s accessibility and will still retain that idea of ​​accessibility with hoddies starting at $ 90.

It is clear that they want to deliver their vision of utilitarian design to all. It could be clothes, It could be something completely different! Who knows, it’s coming with a mystery stamp with pieces that still has to be revealed.

Both Ye and Demna are two geniuses when it comes to creating and cultivating their own notions of community, breaking old styles and stereotypes, it will be a challenge at the level of styling, a fair price but it will surely be a trend of this 2022.

Pink is at its peak this year and BALMIAN does not want to be left behind in this trend and the best way to do it is to associate with the king of roses that is BARBIE and thus make it clear that it is not only a recurring color in the design by Olivier Rousteing if not also approved by the queen Barbie.

Olivier Rousteing and his Balmain design team also draw inspiration from the brilliant iconography creating a unique visual universe with hybrid characters from the two brands.

“As the images in our campaign make very clear, Barbie and Balmain embark on a clearly multicultural, inclusive and always joyful adventure,” says Olivier Rousteing.

which allows us to fantasize with the idea of belonging to that hyper pink universe of BALMAIN x BARBIE WORLD.

Galerie Perrotin, Hong Kong begins in 2022 with an exhibition of Monumental Sculptures by contemporary French artist Jean-Michel Othoniel, who wowed us with his latest intervention at the Petit Palais during FIAC.

Oscillating between fragility and strength, the infinite and the tangible, rationality and sensuality, Othoniel’s artworks embrace and transcend opposites to expand our conception of reality, reconciling contradictions and opening realms of wonder.

In Perrotin Hong Kong, Othoniel proposes two contrasting universes but connected with his characteristic bodies of work: the rigorous and systematic configurations of the Precious Stonewall sculptures made in collaboration with Indian glassmakers; and the ethereal and translucent glass pearl compositions, blown on the Italian island of Murano.

Developed after a residence in India near the ancient capital of Agra, Othoniel’s Precious Stonewall series, mounted on the walls of the first exhibition hall, consists of glass bricks of various sizes and colors that the artist assembles to create bulky paintings. A symbol of the human ability to build civilizations and empires, bricks are universally associated with strength and immutability. In contrast, Othoniel’s glass bricks are brittle and non-functional: they cannot be stacked and therefore cannot hold anything.

Ottoniel takes us and brings us reflections on metaphysics and the transformation of the utility of objects, denaturing them to give them a new optic, a journey between the aesthetic and the abstract, an exhibition that leaves many reflections.

4. Vampire attack only for crypto maniacs

The NFT LooksRare market goes live with a vampire attack on OpenSea. This information is for crypto maniac readers or for those who want to understand a little more about this trend.

The new NFT platform called LooksRare went live today, as more markets continue to emerge to try and take on the market leader OpenSea. LooksRare claims to be a community-centric marketplace that will develop new features based on what its users want.

The market explained in a blog post that it indexes all the NFTs that exist on the Ethereum blockchain so that they can be traded immediately, and offers can already be made on them.

This is what is commonly called a “vampire attack” in the cryptocurrency sector, as it uses tokens to try to steal the user base of a pre-existing project.

And even if it is a kind of cyber pirate operation, it will allow them to make a space on the battlefield for new adventurers.

LooksRare was launched by two anonymous co-founders, known as Zodd and Guts. It also has a small team of nine, mostly made up of engineers who clearly know how to play it in the best casino operation style in Las Vegas.

Freelance Careers: What Should You Be Charging? 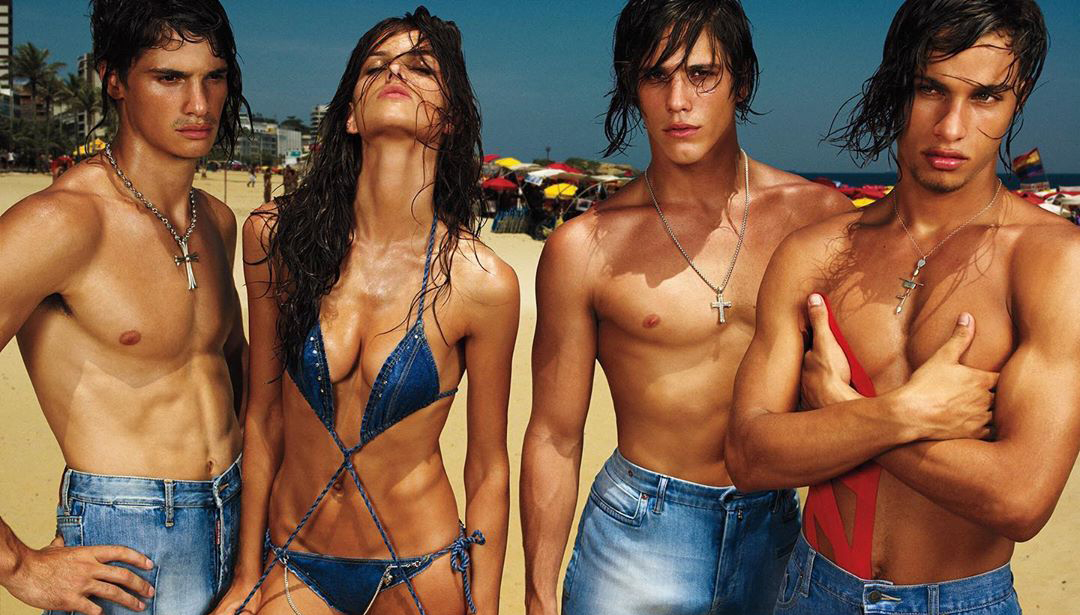