While you check all news and opinions about the Johnny Deep and Amber Heard verdict, this is what happens in the Art, Fashion, and Design world.

After being convicted of kleptomania in 2007 for a $6,355 robbery at a luxury department store, Winona did indeed have a dark time in her career. Among the garments was a Marc Jacobs sweater that, paradoxically, a similar one was seen in its process and several garments by this designer, gesture that the creator and friend of Winona, mainly observed a potential tragic beauty for his new campaign. Of course, it is one of the most beautiful and enigmatic faces in Hollywood that reminds us that we are human and that anxiety and depression is a disease that exists in all social areas.

The point is that Marc Jacobs is a loyal fan of the actress. Which he invited on several occasions as the image of her brand, following this line until the current 2022 campaign, taking advantage of the premiere of Stranger Things 4; In the campaign, we can see how she resurfaces like a phoenix and makes an entire generation dream of the nostalgia of her presence once again, always faithful to her original rock style. She reminds us that not all movie stars are perfect but that, as in her case, they can come back stronger than ever.

Mercury retrogressed is leaving quite a few strange anecdotes, and one of them is the new attack against the Gioconda by a young tik toker who, according to him, was doing it for a cause; What we are sure of, from this whole scene taken from a bad American comedy, is that influencers are willing to do anything… This stupid tragedy happened when a young man in a wheelchair dressed in a wig approached the play and threw a cake full of cream. Fortunately, the rapid intervention of the police authorities of Le Louvre museum ensured that his performance did not reach a higher level and that the author of the sabotage was immediately arrested.

Screaming words defending his cause, that we choose to not repeat to not echoed or promote this poor act, the attacker justified his unclassifiable action. Meanwhile, the poor Mona Lisa had several attacks already, from robbery, red spray, and burns; they even threw an olive at her, that’s why the rumors of an alleged replica exposed are still running around.
Really, if the painting were alive, it would be laughing at our human stupidity; let’s hope these selfish acts are less frequent.

Summer is here, and collaborations are coming in all their formats, this time for Adidas X Gucci, we saw their show at the beginning of the year, but now the collection is already available, always playing the controversy between comfort and luxury. Between two opposing classics, director Alessandro Michele, with Adidas X Gucci, fuses Maison’s emblems with those of the iconic sportswear brand. The collection expands on sartorial streetwear creations with a spectrum of sport-inspired pieces where the heritage of both brands is encoded in a trio of lines.

Ok, Sailor Moon fans, say hello for the arriving if this collab, that will drive more than one crazy; Since 1992, Sailor Moon has been one of the manga heroines that accompanied an entire generation and created a whole culture of followers. Today, we are independent adults with insane tastes.
And today, Vans pays tribute to their creator, Naoko Takeuchi, with a wide range from children to adults, thus perpetuating all generations and styles of Vans. There is a wide range of combinations and characters to take advantage of this capsule that is available from June 10, 2022. 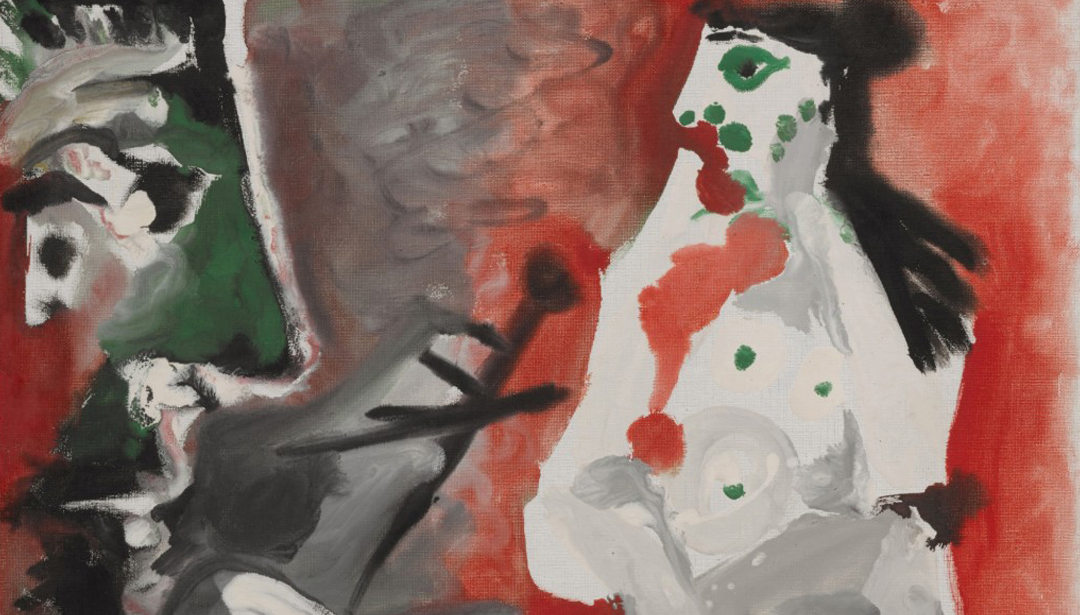 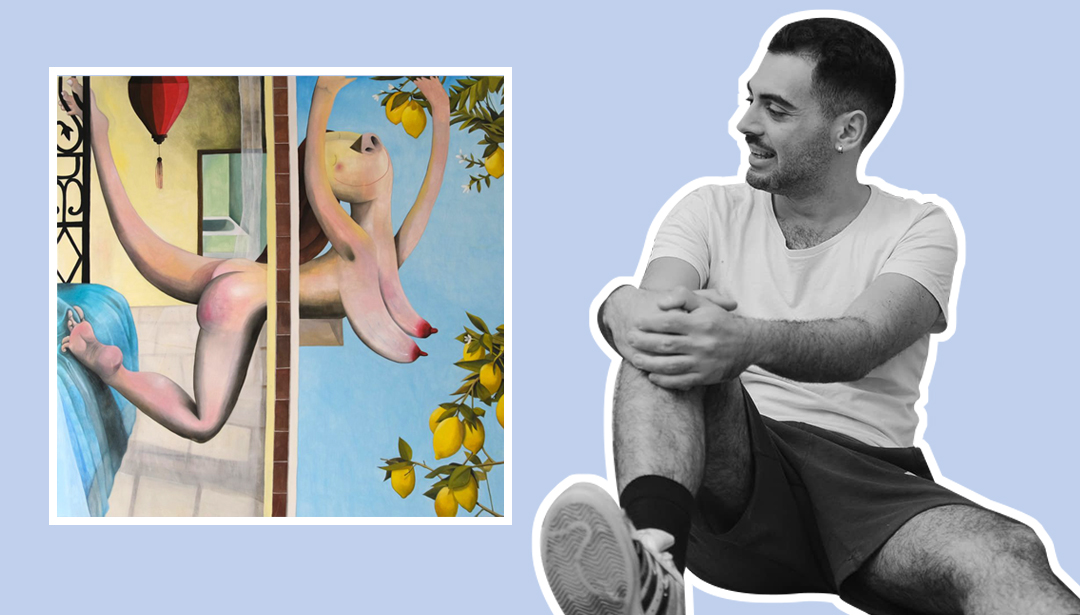 Chris Akordalitis’s Characters Will Make You Laugh During Stressful Times