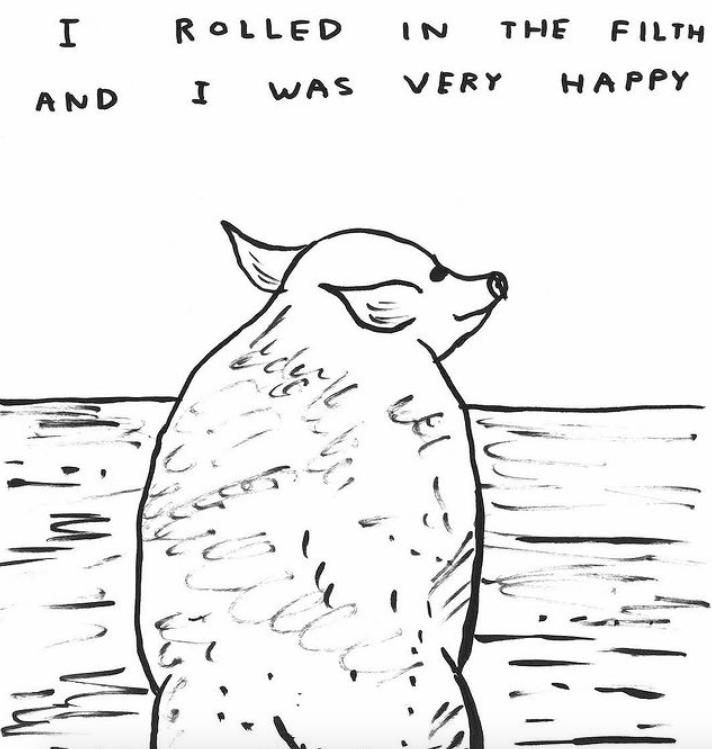 Ever since we were children, we’ve been trained to view art galleries and museums as serious places for contemplation, and not for fun:

“don’t point at that statue’s willy… no it’s not funny, stop it”

With their sterile white walls and silent visitors, they’ve become places where a belly laugh is as inappropriate as a loud fart.

Because art is all about looking and thinking, anything to do with our physical form is largely discouraged. Obviously you need your body to get you into the exhibition, but then you shouldn’t get in other people’s view, you shouldn’t make any noise, and you shouldn’t draw attention away from the work. Laughter involves your whole body, and is loud and often ugly. Loud and ugly are two things that galleries definitely don’t want to be associated with.

The formal art world needs art to be taken seriously in order to continue to exist. If we were allowed to laugh at art (for example, when a piece is so pretentious it becomes ridiculous, or when a piece is so abstract it couldn’t have taken more than 20 minutes and yet is worth 20 million) then the whole system would collapse. Without the guise of deep philosophical meaning – making art (and definitely selling art) would easily begin to feel like a pointless, shallow exercise.

Artists need to make work that’s serious, so that it sells to serious people, for serious money. Galleries need to have serious visitors, with serious money, to buy the serious art.

There are, however, a few humorous artists who have managed to break through into the upper echelons of the serious art world. Grayson Perry’s ceramics and tapestries tell of the British class system’s failures and quirks in an accessible way that gives you as much to chuckle at as it does to deeply contemplate. Keith Haring’s paintings were often filled with double-entendres and playful characters. David Shrigley’s making a storm in the secondary market with his joyously daft statements and loosely drawn characters.

A new generation of artists and curators are beginning to question the old system, tackling its inaccessibility and snobbish formality. Art is meant to make us feel something, and laughter is as valid an emotional reaction as any. 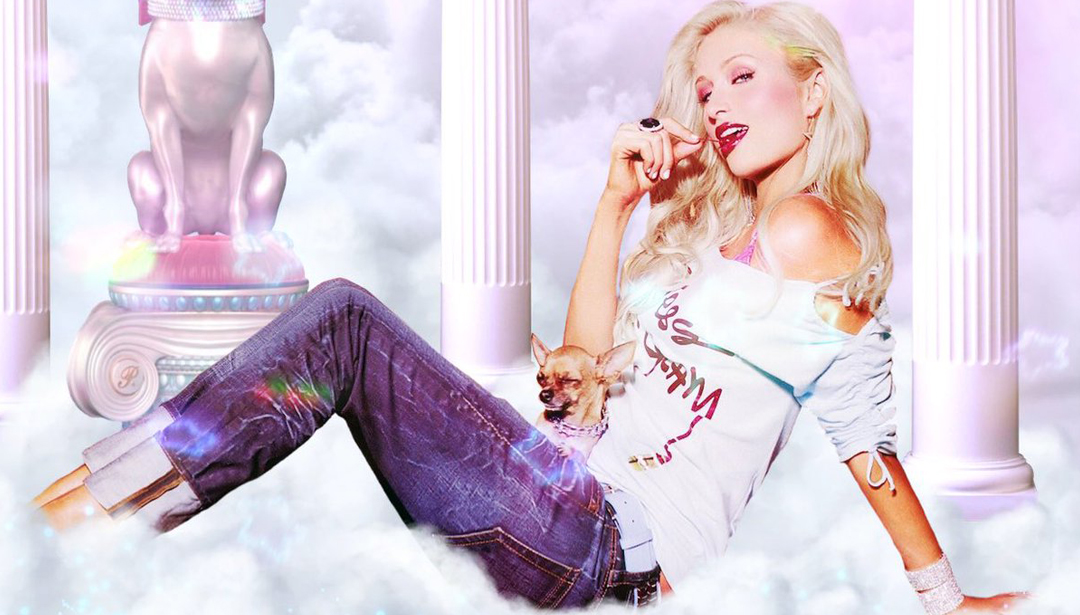 what happens in the fashion, pop, design, and of course, in the art world for this last week 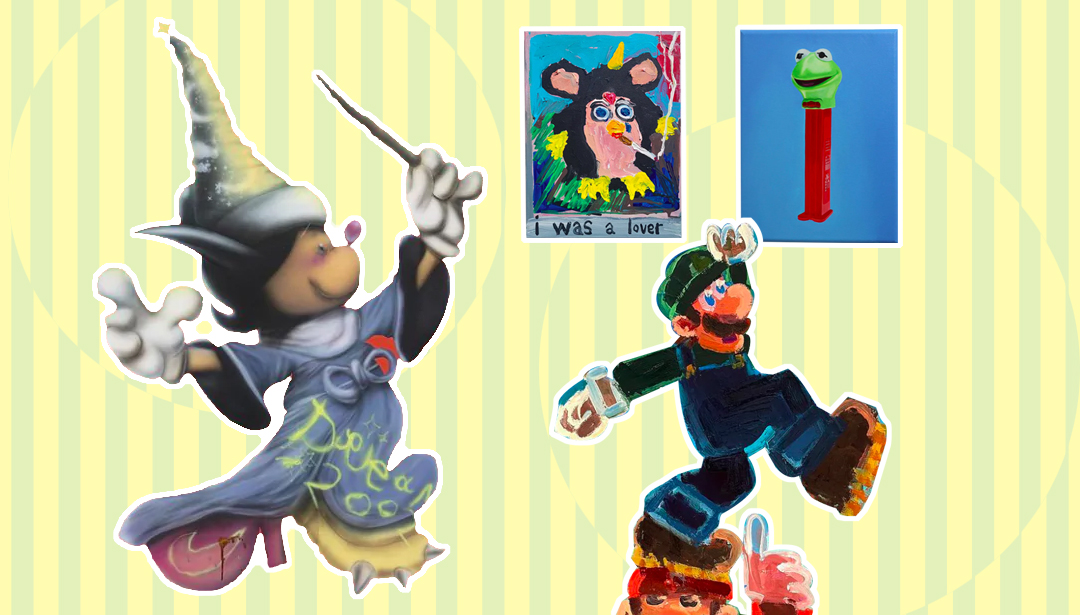 Time Machine: 10 Artists That Will Make You Nostalgic for 2000