We all know who Pablo Picasso and Jackson Pollock were, but how many of us would be able to identify a work of art by Dora Maar or Lee Krasner? The two ladies in question are probably better known for having relationships with Picasso and Pollock, but they were also both talented artists in their own right and are now enjoying important exhibitions this summer in Paris and London. Unfortunately, they aren’t the only women artists who have been overshadowed by their partners so, we thought we’d go through a list of the other ladies who have wrongly been cast behind their lovers. 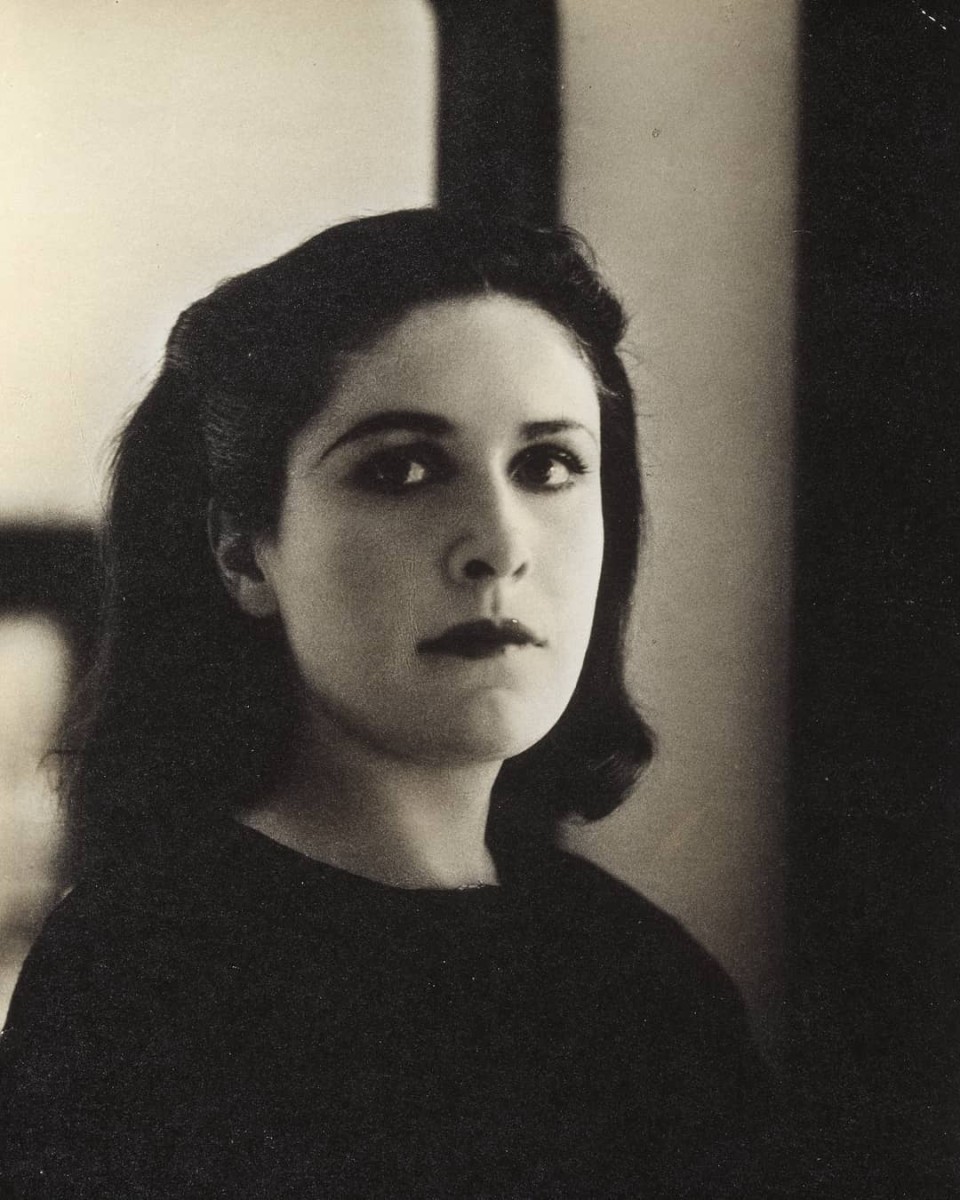 Five years before (!!!) Dora Maar met Pablo Picasso in 1935; she had already become involved within the Surrealist circle. After meeting they made hybrid works together, and she continued to make works on her own long after they separated. She is now finally having a solo show in Paris. 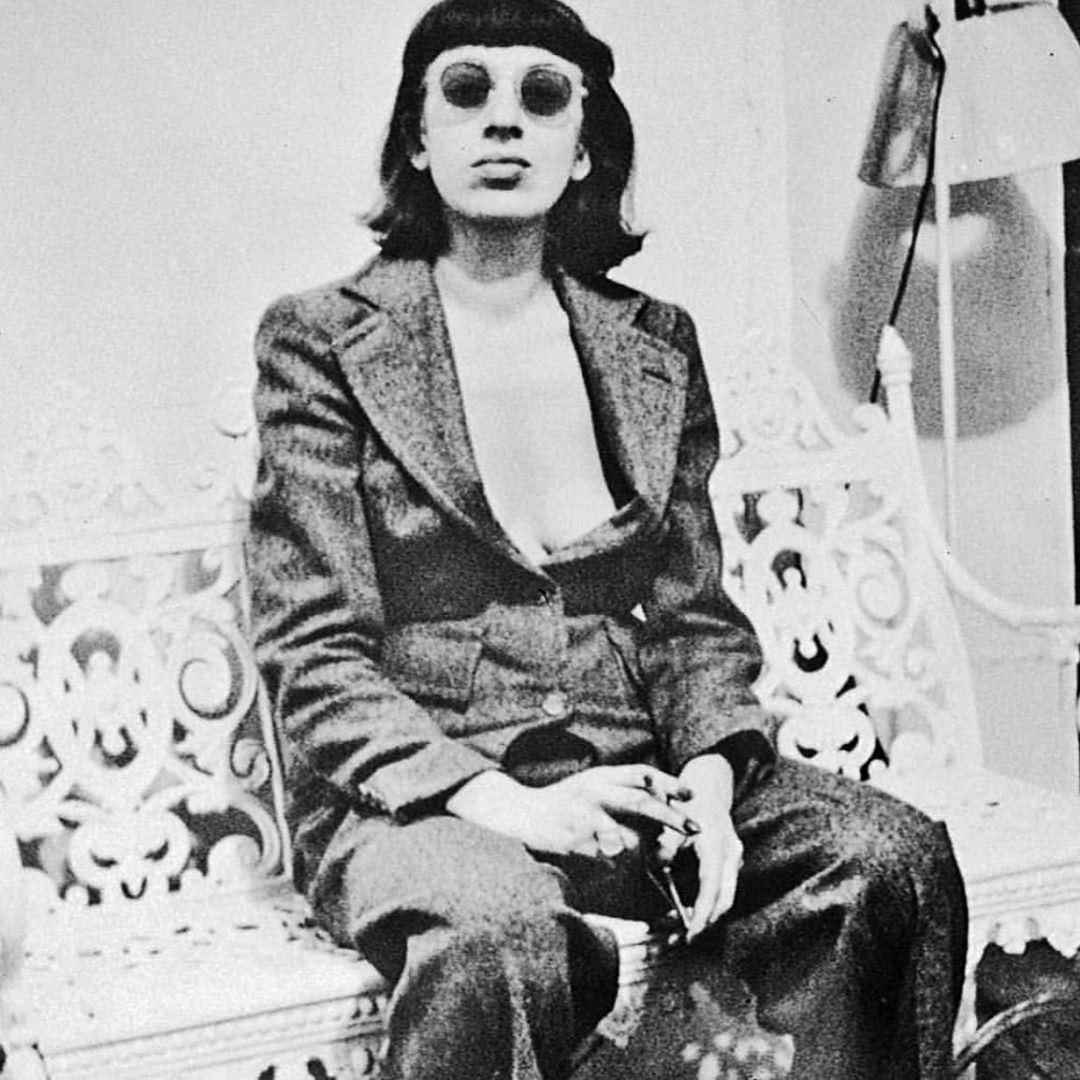 Lee Krasner met her husband-to-be Jackson Pollock after the pair exhibited within the same gallery in 1942. In fact, it is believed that Pollock benefited from Krasner’s influence. The abstract expressionist is now having her first solo retrospective at London’s Barbican. 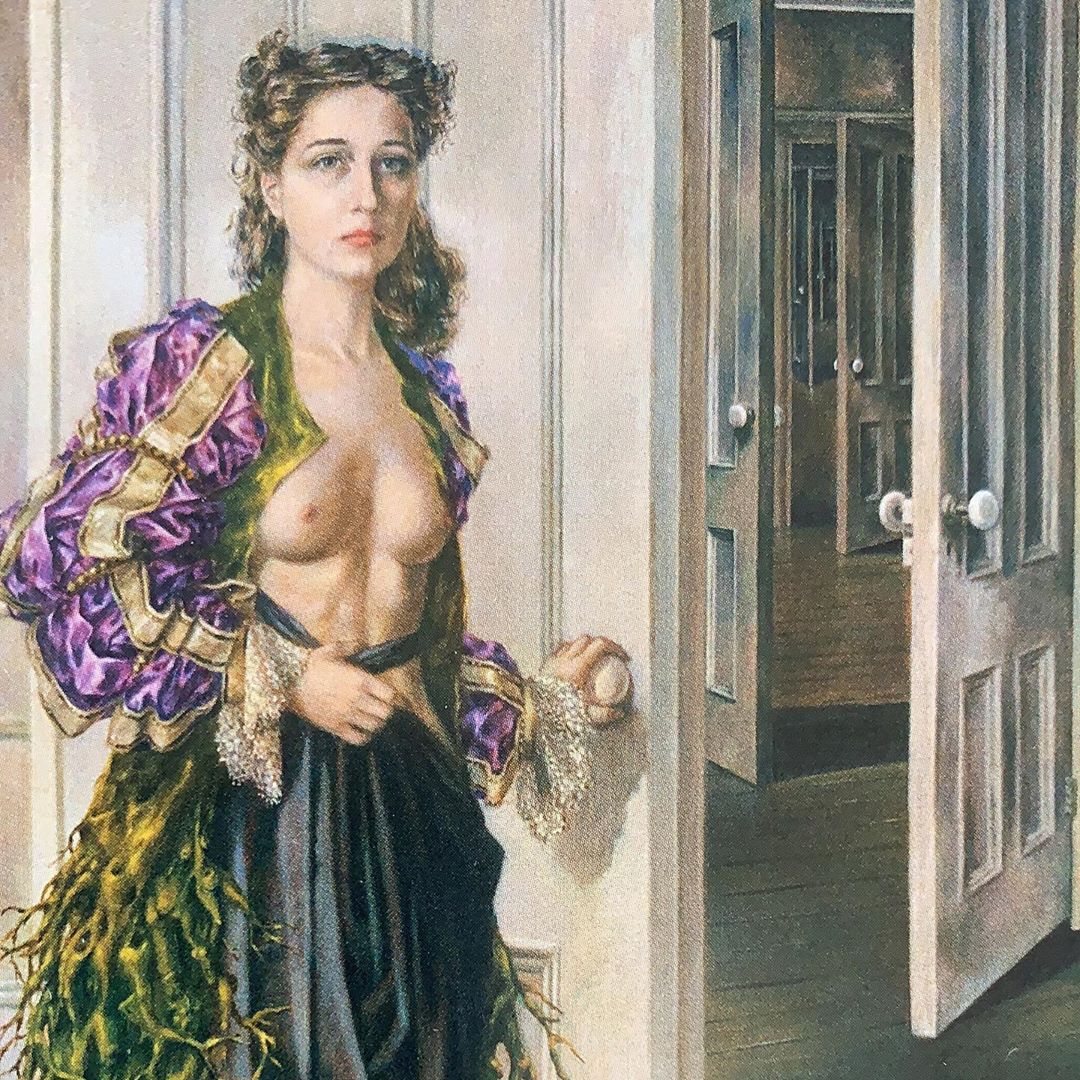 Dorothea Tanning just had a solo exhibition at Tate Modern in London, but I bet you didn’t know she was married to famed surrealist Max Ernst. Tanning has only just begun to be celebrated, despite being equally as talented as her husband. 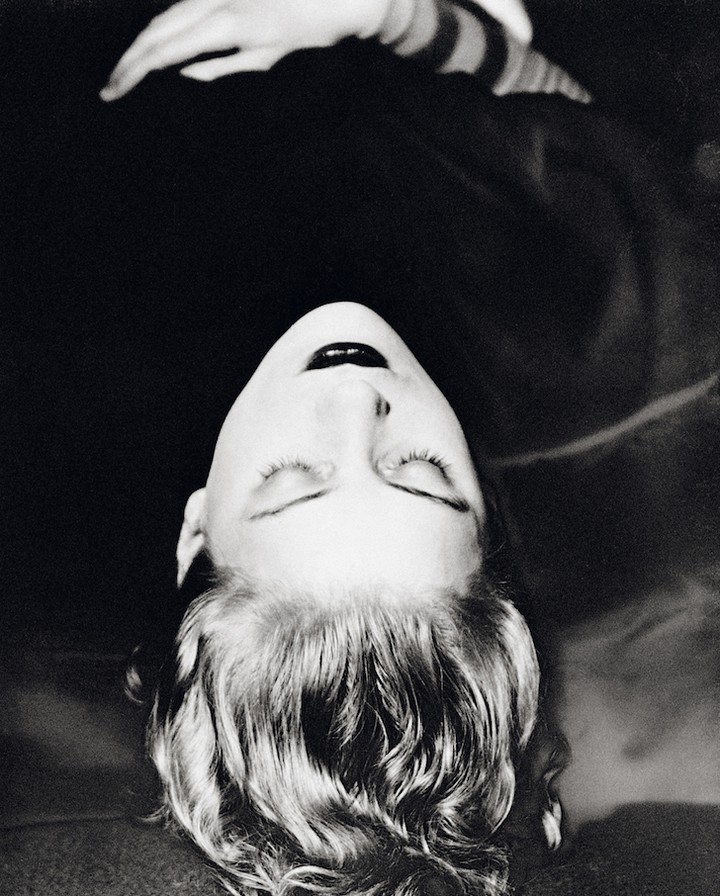 I’m sure you would immediately recognise Lee Miller by the photographs taken by her lover Man Ray, but did you know that she was a photographer too? Like a true boss, Miller learnt from Man Ray and then used his skills to make her own work, and there is speculation that she may actually be the author of several of his photographs taken between 1929 and 1932. 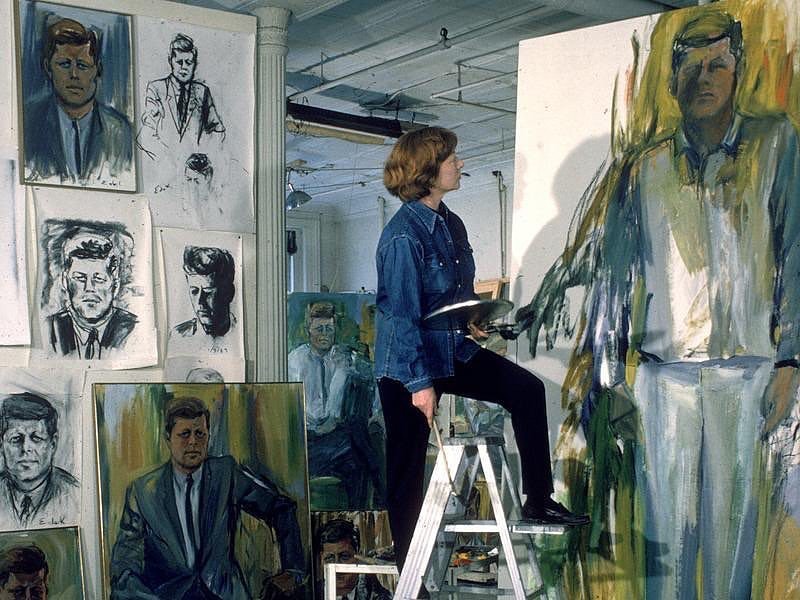 Elaine de Kooning recently had work exhibited in Hiding In Plain Sight, an exhibition at Amar Gallery in London shining a light on women abstract expressionists who were sidelined by their male counterparts. In fact, William de Kooning’s wife Elaine, was just as talented as him, and he even cited her as one of his main artistic inspirations. 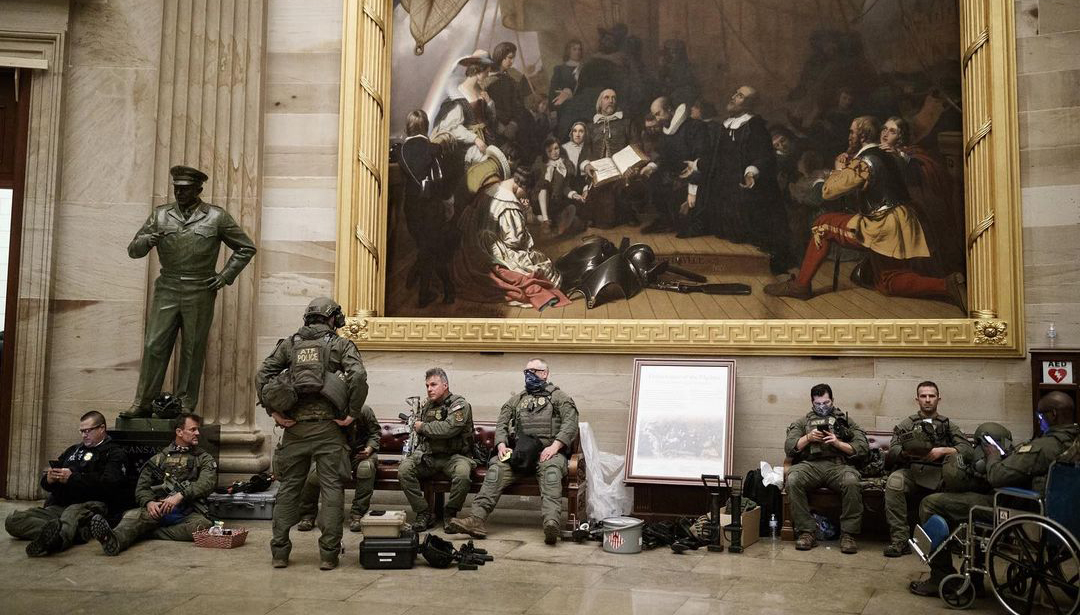