We all know about the queens of art world business. Marian Goodman has been running her gallery since 1977 (and is still doing so in her 90s!). Meanwhile, Sara Fitzmaurice continues to rule the art world with her art PR firm, Fitz & Co, which she founded almost a quarter of a century ago. But what about the next gen? Who are the (relatively) new art girls who know a thing or two about being a #girlboss in the worlds of art and business? Well my friends, read on to find out… 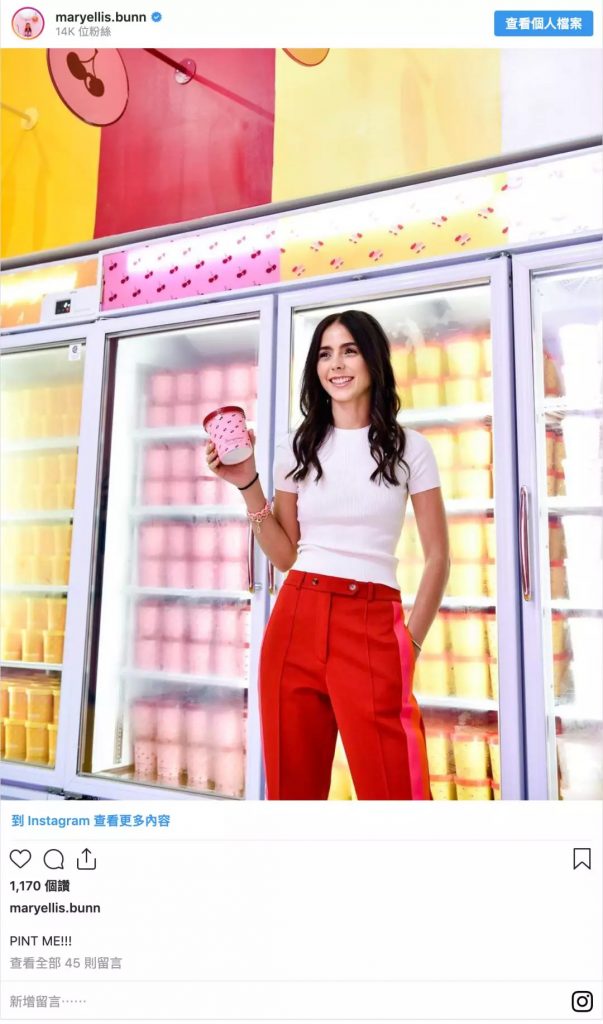 Catering for the millennial crowd, The Museum Of Ice Cream was an instant hit. With spaces across the USA, the museum has grown fast, having been founded as recently as 2016 by MaryEllis Bunn with business partner Manish Vora. Bunn, who was a former Forbes 30 under 30, is known as “Scream” to her museum co-workers. After her studies at NYU and Parsons School of Design, she found that there was a gap in NYC’s cultural institutions, which she believed didn’t cater to her demographic, while also noticing that ice-cream was successful during the last economic downfall. So, what did she do? She created an experience dedicated to everyone’s favourite dessert. Operating as a series of pop-ups and still going strong, and judging by its popularity on Instagram, the franchise’s success shows no sign of slowing down anytime soon…

Marine Tanguy founded MTArt Agency in 2015, having already opened her first gallery in Los Angeles at only 23. As an art agency, MTArt not only promotes artists but specialises in talent management too, building, growing and accelerating careers. Tanguy was named one of Forbes 30 under 30 Europe in 2018 and has given two TEDx Talks.

Through the looking glass.

Wendy Yu is an investor, philanthropist and arts patron. Having studied Fashion Management at London College of Fashion, she has also studied at University of Cambridge, University of Oxford and Columbia University in New York. She founded Yu Capital in 2015, which evolved into Yu Holdings in 2017 focusing on emerging businesses in fashion, lifestyle and tech. In 2018 Forbes China included her in their 30 Under 30 list, and she is the first Asian contributor to Vogue, counting Anna Wintour as one of her supporters.

Bye Bye Miami! What an incredible Nada edition. Such an honor to be surrounded by the magical ceramics of Dan Mandelbaum and En Iwamura and the wonderful paintings of Allison Zuckerman, Jane Dickson and Tajh Rust! Thx a lot and see you next year ✨?✨?✨? #nada #miami #stemsgallery #danmandelbaum #allisonzuckerman #tajhrust #janedickson #eniwamura @newartdealers @stems_gallery

In addition to being buying and creative director of family-business Smets, Pascaline Smets also founded Stems Gallery in 2015, working and exhibiting with contemporary artists. Pascaline is credited with bringing the hottest designers and labels to her family’s avant-garde concept store, as well as displaying works by artists including Damien Hirst.

#art021 collaborate with#tiffanyandco to present beyond project by #zhangpeili, one of the most important artwork in Art021! ???

With experience working in both fashion and art, Kelly Ying is one of China’s most prolific art collectors. In 2013 she co-founded ART021, a contemporary art fair based in Shanghai, and in 2018 she also co-founded Jing Art, which takes place in Beijing.

Sarah Hoover began working at Gagosian when she was still at graduate school, and is still there years later. Working as an artist liaison, Hoover looks after some of the gallery’s most exciting artists. She studied at New York University and Columbia University, rising through the ranks over a decade.

Elena Soboleva’s first art world role was at Artsy in 2012, where she was a contemporary art specialist, going on to work with Artsy’s special projects. She first started working for David Zwirner in 2018 as the gallery’s first ever online sales director. She can partly thank her Instagram following for landing her the role (she had 13,900 when she was hired, and now has has 21,800!). Soboleva runs the gallery’s online sales operation and helps with social media. Before 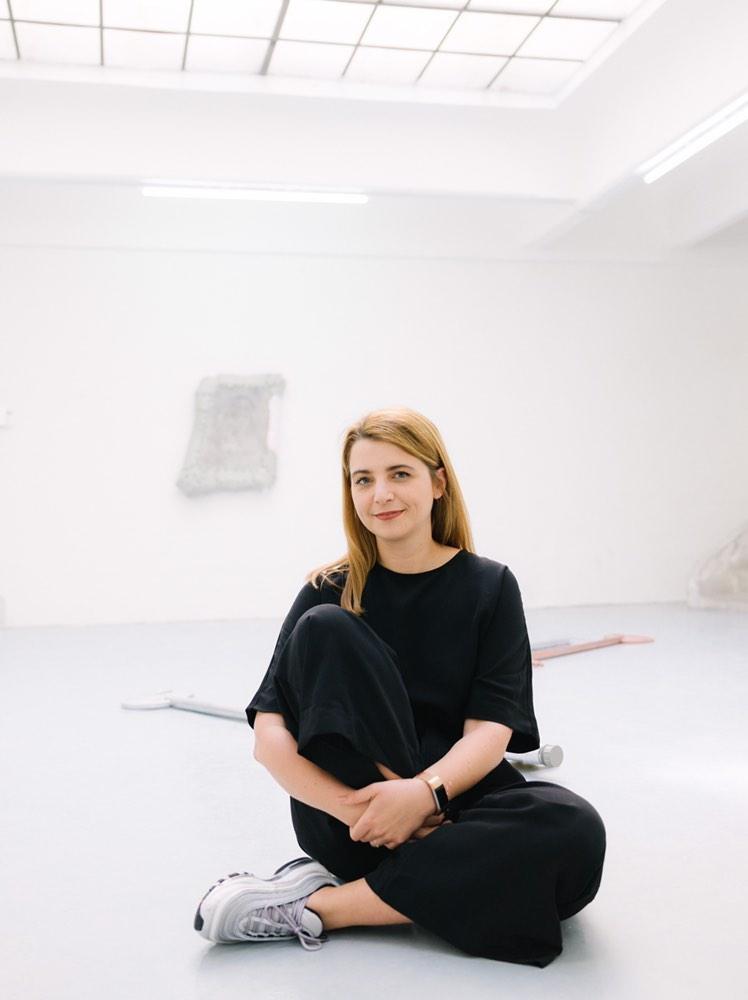 Founder of Gianni Manhattan – which confusingly is in Vienna – Laura Windhager studied at Goldsmiths in London. Acting also as a publishing house, the gallery focuses on artists’ writings and screenings as well as exhibitions. Windhager founded the gallery in 2017 with the aim of providing a sustainable structure that encourages long-lasting relationships.

[INSIGHTS] "Good exhibitions are not only concerned with commercial success but also involve working with daring artists." We speak to Sutima Sucharitakul, founder of Bangkok-based Nova Contemporary, on her journey as a young gallerist and their exhibition programme. Link in bio to read.

Sutima Sucharitakul founded Thailand’s Nova Contemporary in 2016. The gallery gives Thai artists local and global recognition and also encourages exchange with international artists. Sucharitakul initially studied fashion promotion and public relations at the London College of Fashion but turned to art after an internship at the Metropolitan Museum of Art. Since founding the gallery, Nova has participated in art fairs including Art Basel Hong Kong and Sucharitakul has been listed as one to watch by Tatler. 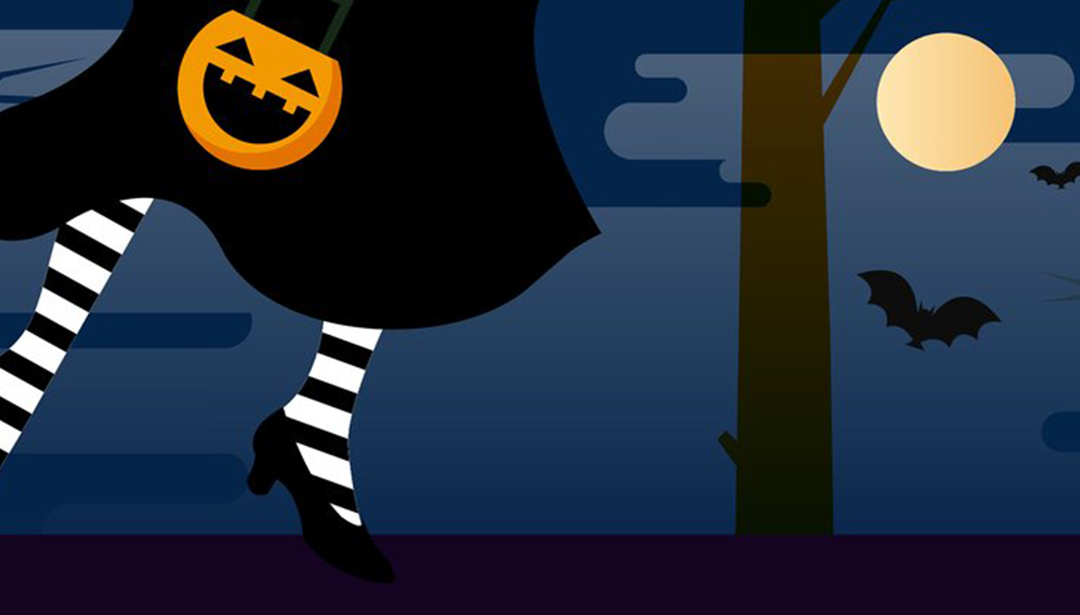 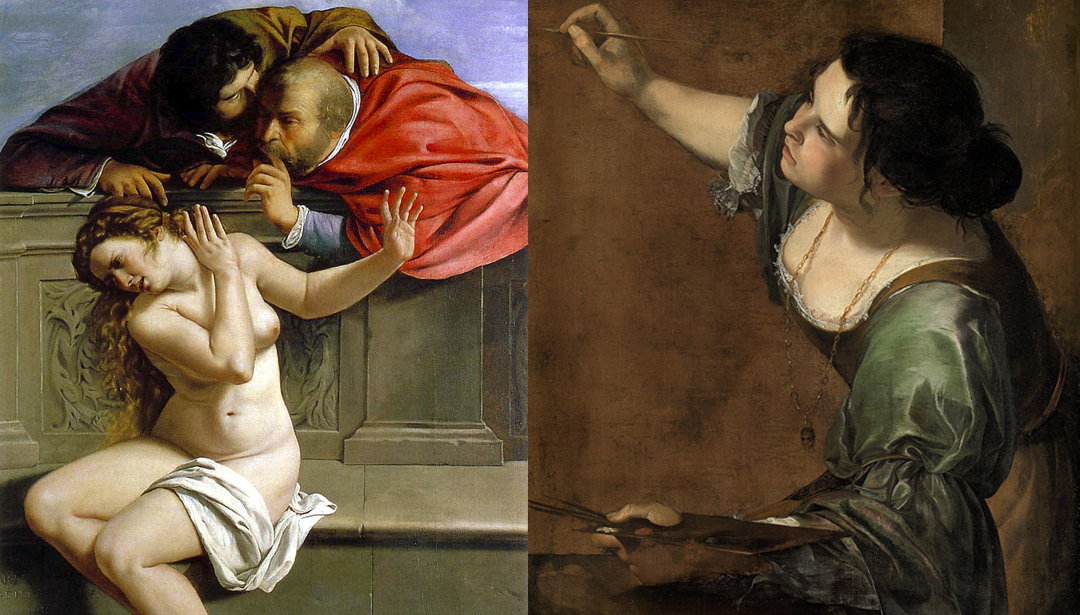