Hey gallery girl, have you spent this past week having a little “me time.” It’s always good to opt for a spot of self-care, and running a hot bath is always a sure way to de-stress. While you were relaxing among the bubbles, the art world kept moving. But fret not dear gallerina, we’ve got a little run-down of what went on this week!

teamLAB has uploaded a teaser on YouTube about plans to open their own immersive museum inside a casino in Macao in January 2020. From clouds to light installations, the body immersive museum looks like it will be quite the experience. We can’t wait!

Well, kind of. His extremely popular show Figures of Speech at MCA in Chicago will open at Atlanta’s High Museum of Art on 12 November 2019. Here’s hoping for a global tour to a city near you…

Mona Lisa Gets The VR Treatment

The Louvre is launching its first ever venture into the world of VR, and where else to start than with Da Vinci? Due to Mona’s popularity, she will not be included in the museum’s hotly anticipated Leonardo da Vinci show (opening this week), so to get round the problem, the Louvre are offering a 7—minute experience of Mona Lisa “beyond the glass.” And we’re wondering how we can take a selfie with the hottest artwork on earth while wearing a VR headset…

◼◻◼◻ #FigurativeArt 〰️ #Nude for Thought 〰️ [ #WilliamHBailey at @yaleartgallery (Kingman Brewster Professor Emeritus of #Art ) ] ▫️by Melanie Heller ▫️[ 09.30.2019 ] ▫️ @theyaleherald "Are #nudes unacceptable in today’s society? Can we differentiate between #fineart and d*ck pics? What happened? I accidentally left my “ #SafeSearch ” on when I googled Titian’s #VenusofUrbino for class and failed to find an uncropped image of the canvas. I thought this was the age of #freedom !" ➖ read full article – https://yaleherald.com/nude-for-thought-william-bailey-at-the-yuag-b16557c8c4c7 ➖ image caption – ( In this Feb.12 2016 file photo, a visitor takes a picture of #GustaveCourbet 's 1866 #TheOriginoftheWorld … ) ➖ image source – https://montrealgazette.com/news/world/mixed-ruling-issued-in-facebook-nude-art-censorship-case/wcm/9b2ca97b-3bc6-49e5-bca0-e3a78962562a/amp . . . #yuag #yale #artcensorship #censored #censorship #KingmanBrewsterProfessorEmeritusofArt

We all know about this particular problem, I dare say many of our readers have been victim to it. Much of social media is against nudity, even when that nude is a work of art. This has led to much of the art world in a tizzy about what they can and cannot post online. Well, in a bid to solve the issue, Instagram held a discussion with several artists and curators this past week to discuss how to get past this. Though the outcome of the meeting is not yet clear, we’re glad the conversation took place.

Angelina Jolie, Dumont Dunes, Baker, CA, 2006 / In Celebration of the Premiere of Maleficent: Mistress of Evil

Hooray! Our favourite photographer has officially joined the gram! Annie Leibovitz welcomed us to her feed with an image of her mom (cute). We can’t wait to see what she posts next…

The famed Japanese artist Yayoi Kusama designed a sculptural balloon which will be unveiled on November 26, just in time for Macy’s Thanksgiving Day Parade. Entitled ‘Love Flies up to the Sky’, the artwork will ‘float’ above New York City streets, as a part of the annual festivity. . #BlvckEditions #BEArts #BEDesign #YayoiKusama #JapaneseArtist #Macys #MacysThanksgivingDayParade #YayoiKusamaLoveFliesuptotheSky

Well, kind of, a balloon designer by her will at least. Yayoi Kusama’s balloon Love Flies Up To The Sky will float along New York City streets on 26 November.

Part of our Spring 20 collection, we are happy to collaborate with Damien Hirst @damienhirst on a capsule collection of three tee shirts and one shirt. Available at @complexcon from November 2nd 2019 and at selected retailers such as @galerieslafayettechampselysees and @smets_store …

Want a Hirst but don’t have a spare million in the bank? Don’t worry, you can now wear a work of his art for a fraction of the price. LES(ART)ISTS have teamed up with the artist on three T-shirts and one shirt, the designs include his iconic spot print as well as neon green and pink skulls.

Gucci To Show At Mens Week

Contemporary layering including a colorful blouson worn over a cotton shirt and wide tie designed by @alessandro_michele for #GucciSS20. Discover more through link in bio. #mfw #AlessandroMichele

This may sound obvious, but actually Gucci has been combining menswear with womenswear on the catwalk for the last two years, and hasn’t shown at mens week since 2017. But, next January, Alessandro Michele will make a return to a menswear-only show.

You Can Buy A Tiffany & Co Advent Calendar

It will cost you $112,000, though. But hey, if you can afford it, why not? The brand’s first ever calendar will be delivered by white glove service (of course), and its design is inspired the flagship’s exterior.
Words Lizzy Vartanian 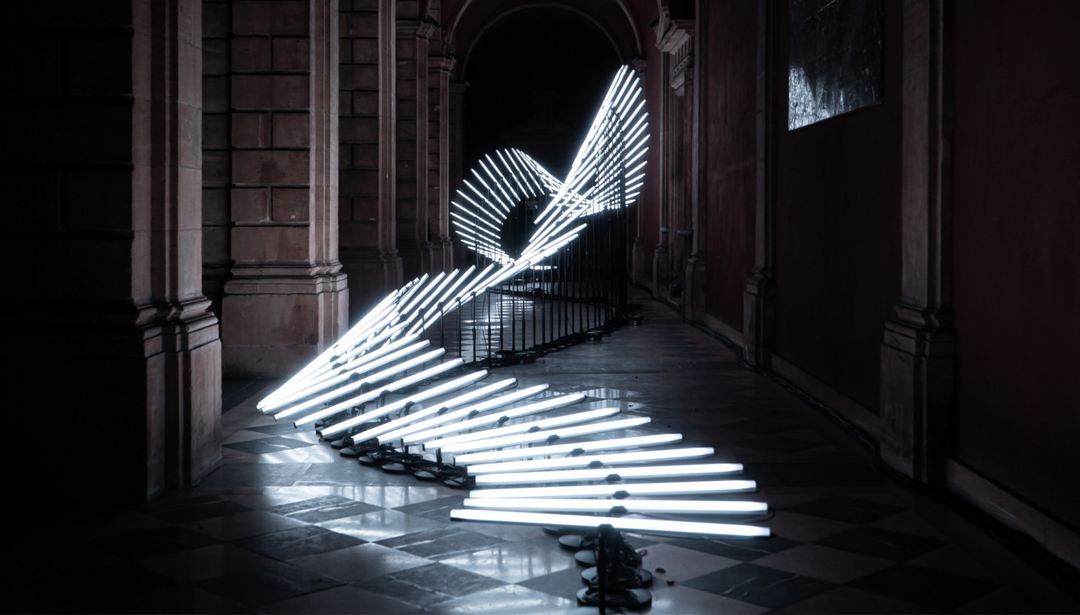 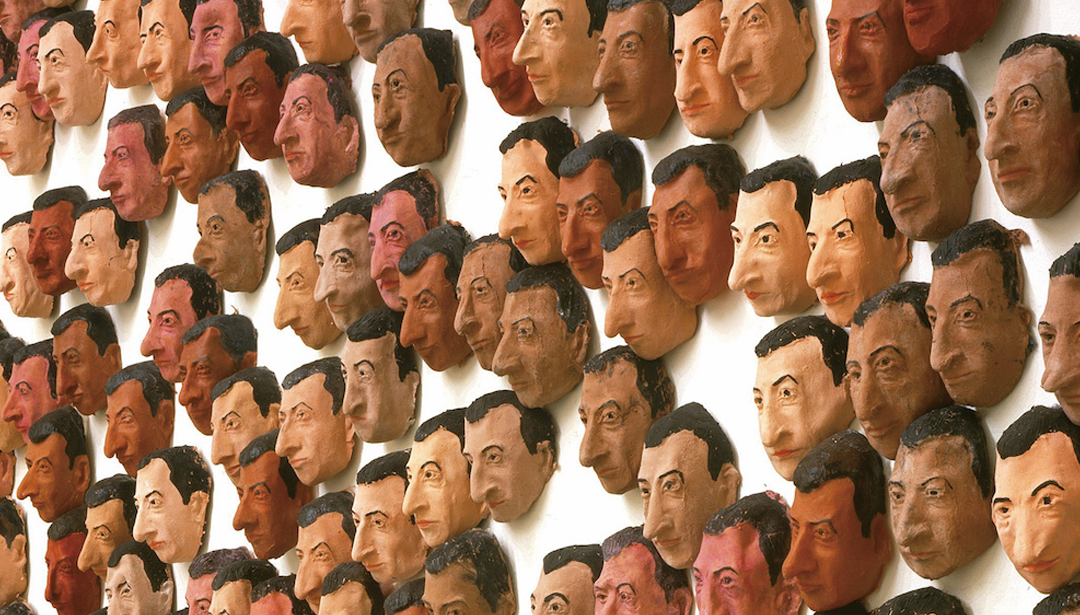 What happened while our art fair feet can rest on Magritte